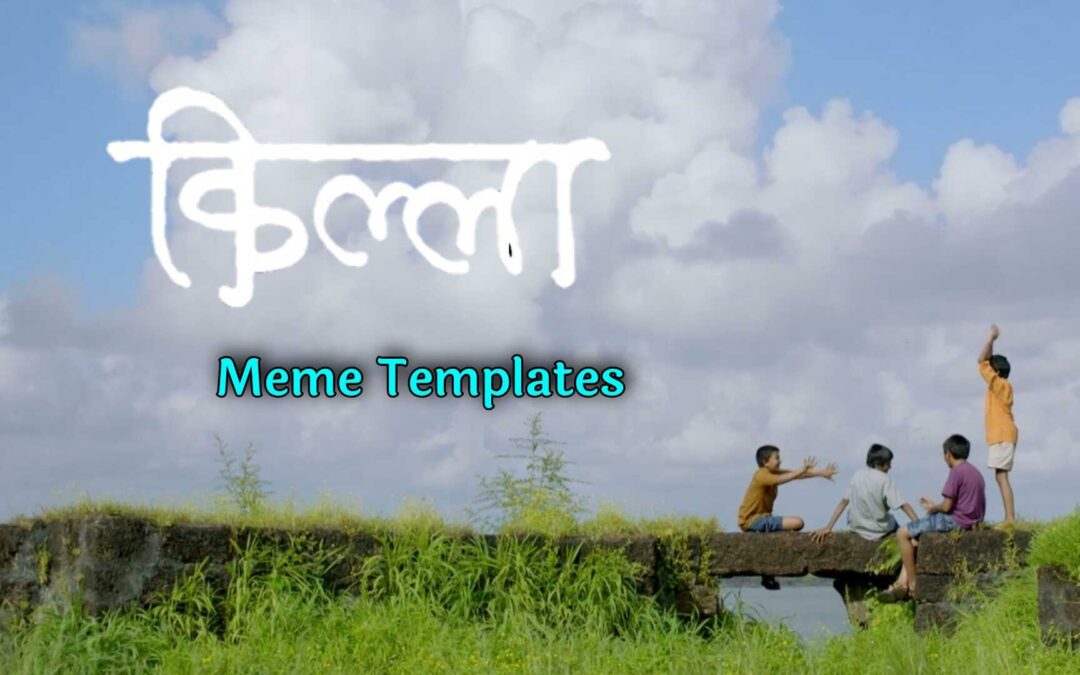 Killa is a 2015 Marathi Movie Directed by Avinash Arun.

Starring Parth Bhalerao as Bandya, Archit Deodhar as Chinmay, Amruta Subhash as Chinmay’s Mother, and others. The movie revolves around an 11-year-old seventh-grade boy Chinmay, who moves from Pune city to a small town on the (Guhagar) Konkan coast with his single mother. He doesn’t understand his classmates Bandya, Yuvraj, and Omkar. They always treat him as an ‘outsider’. We see his isolation even when they go together to a fort (killa). It gets heightened when he gets on a boat with a drunken boatman.

The film was selected for the 64th Berlin International Film Festival where it won the Crystal Bear by the Children’s Jury in the Generation KPlus Selection. At the 62nd National Film Awards in March 2015, the film won the Best Feature Film in Marathi award. The actor Parth Bhalerao received Special Mention for his role in this movie.

You can watch Killa Movie Online on Zee5 and Netflix anytime! 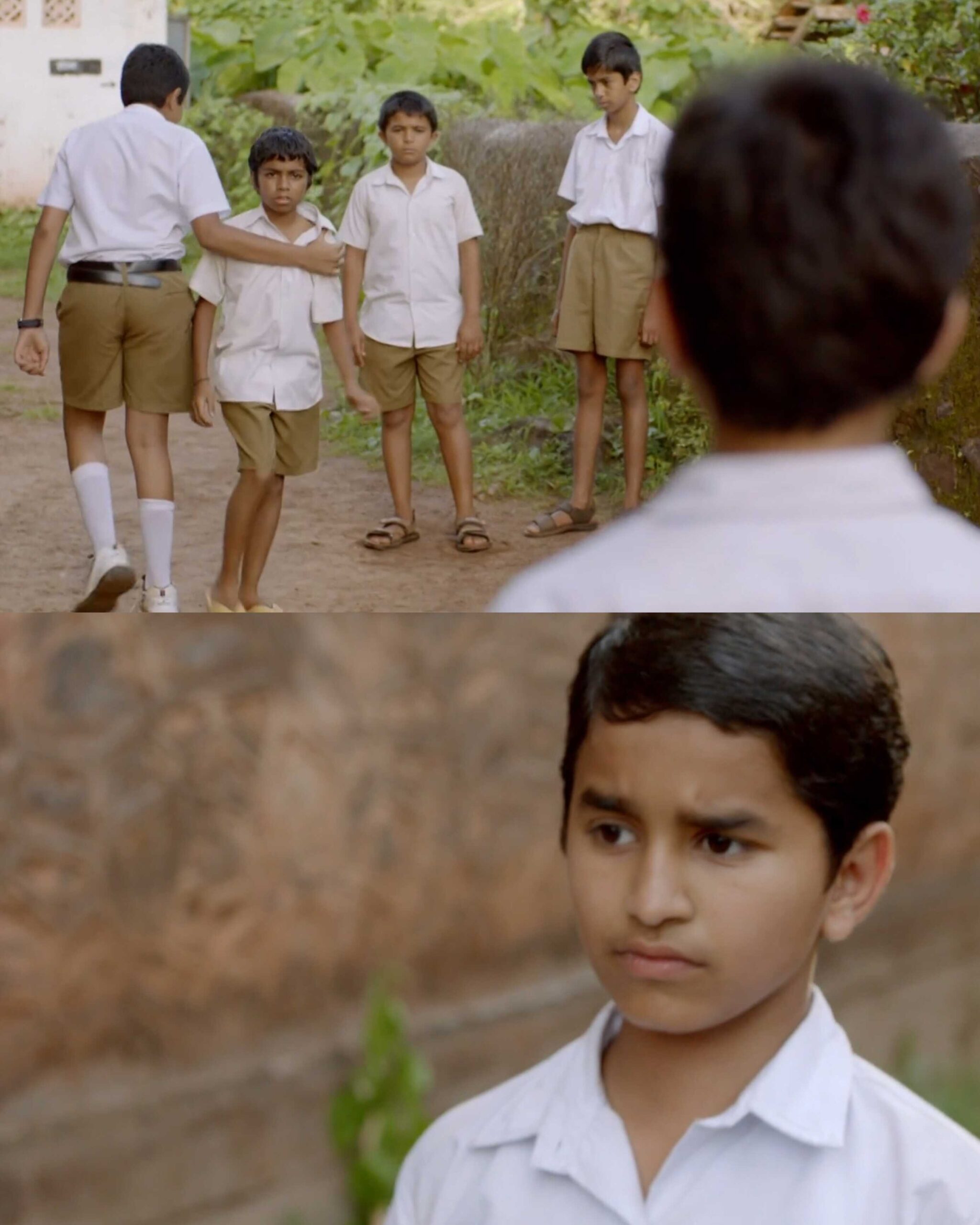 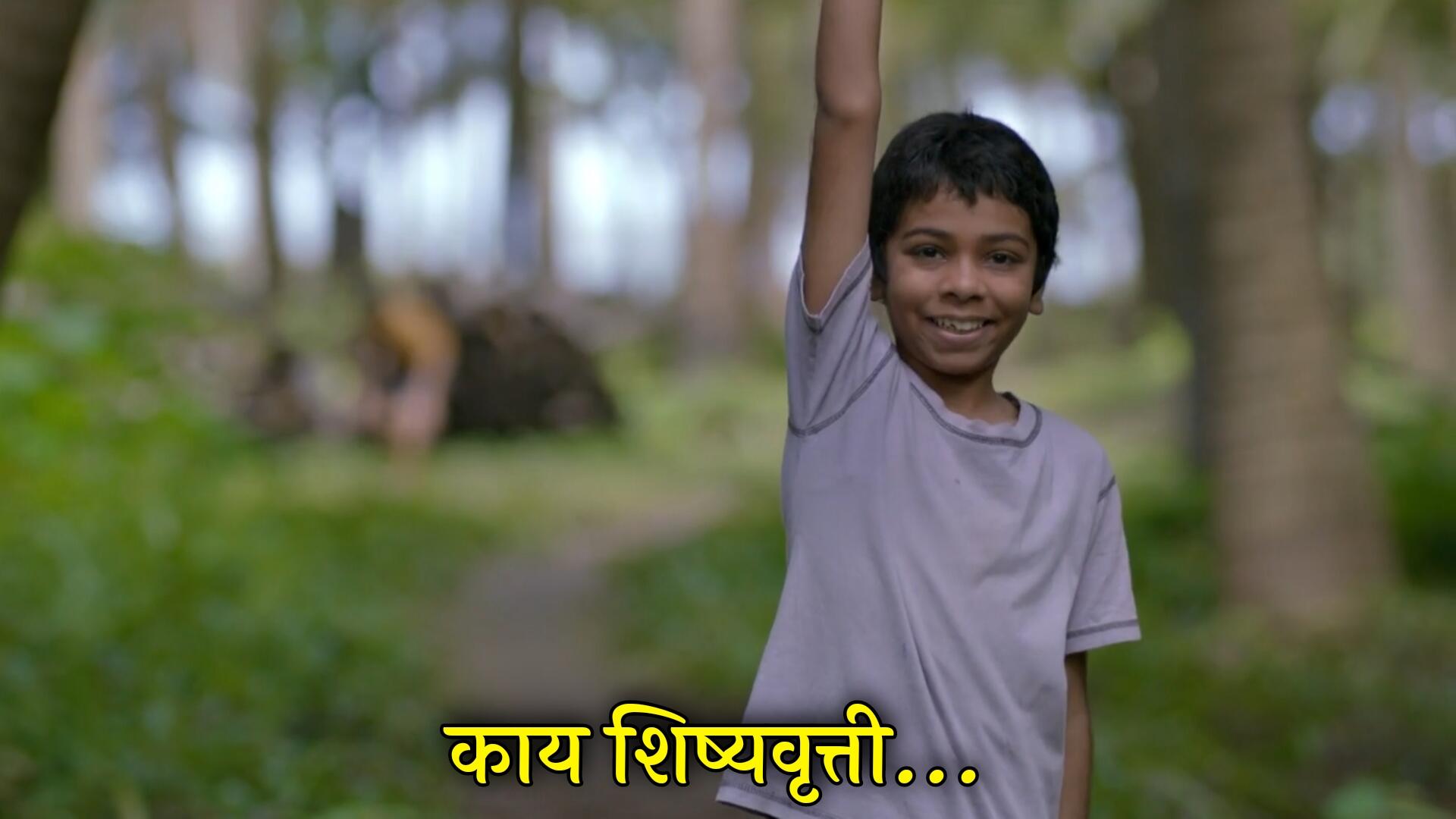 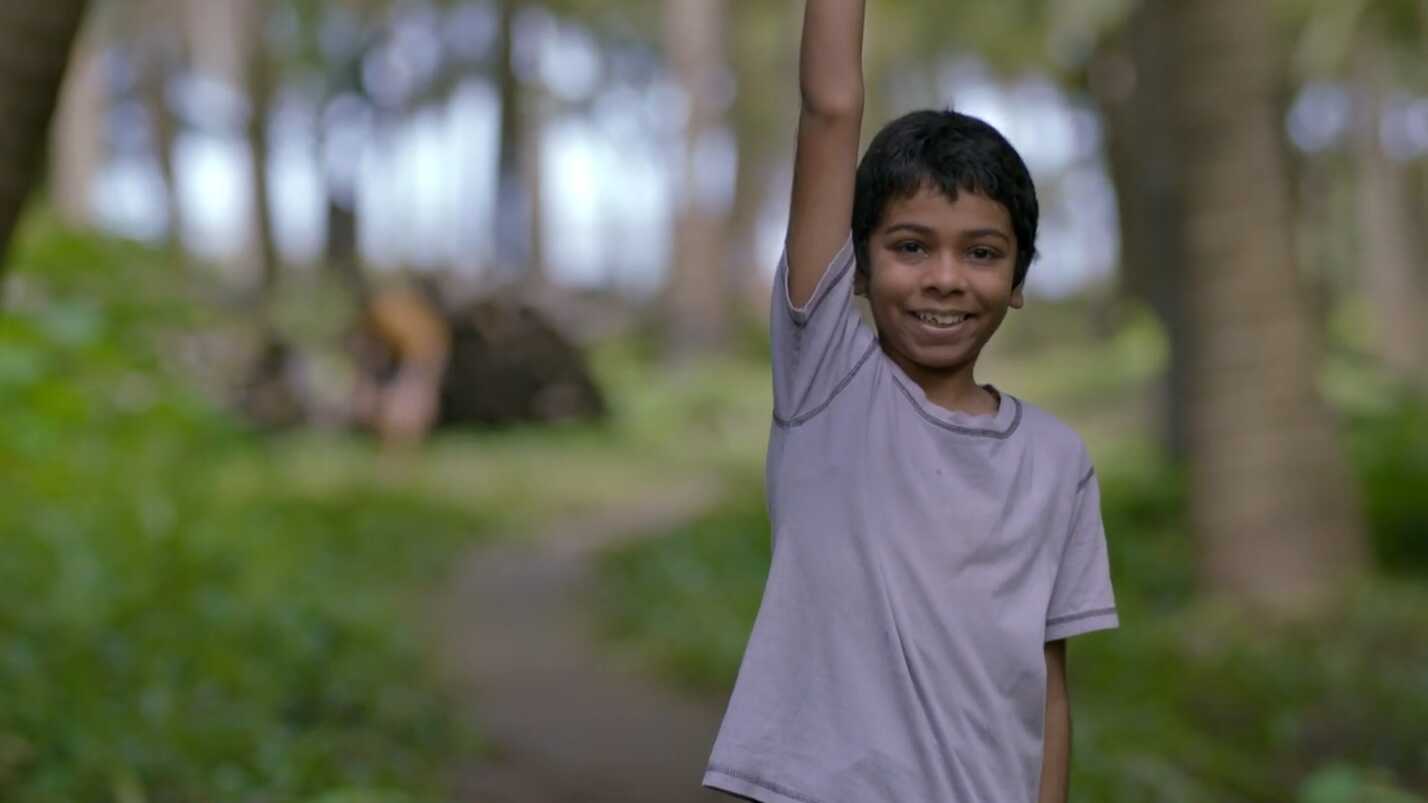 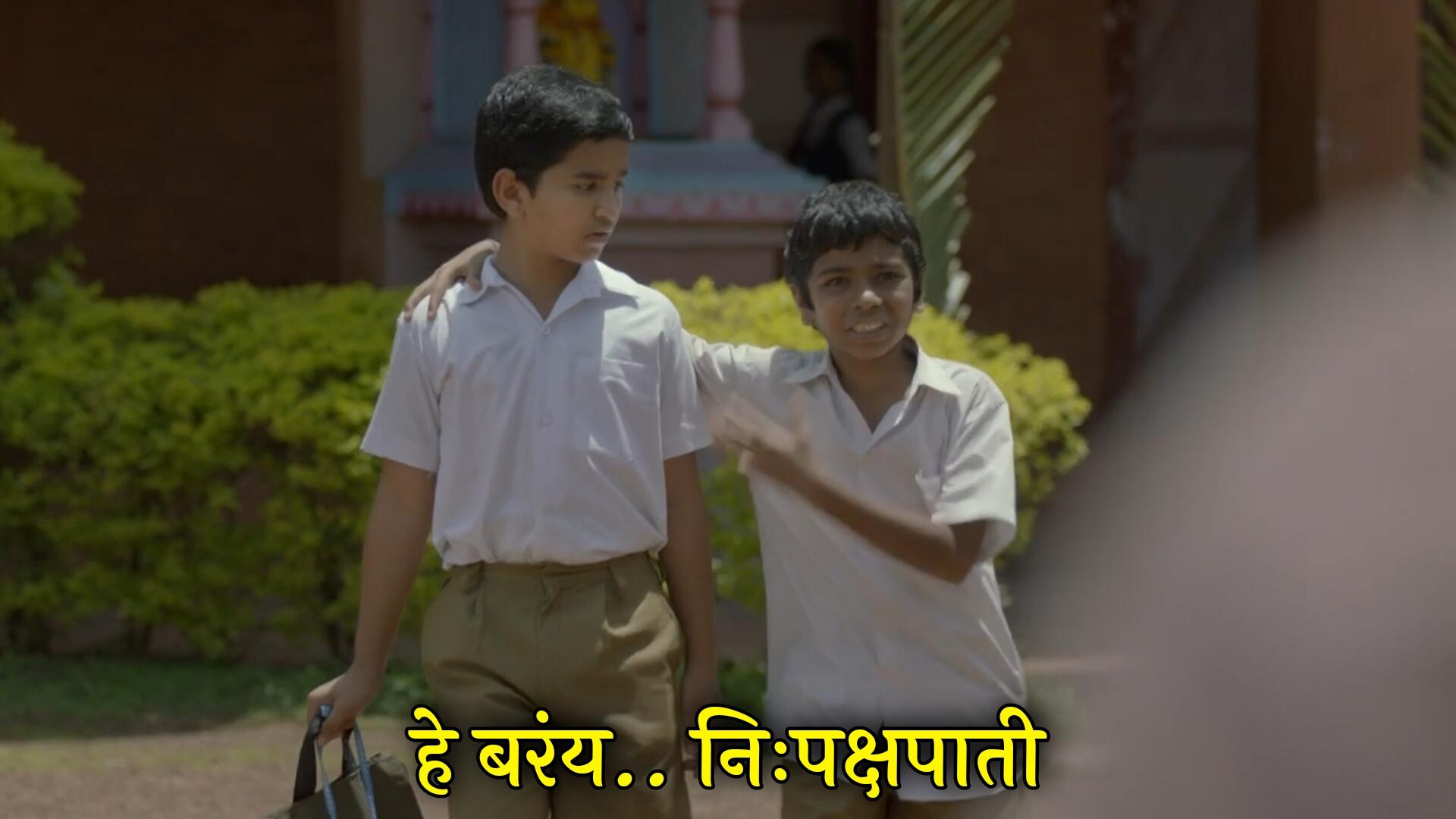 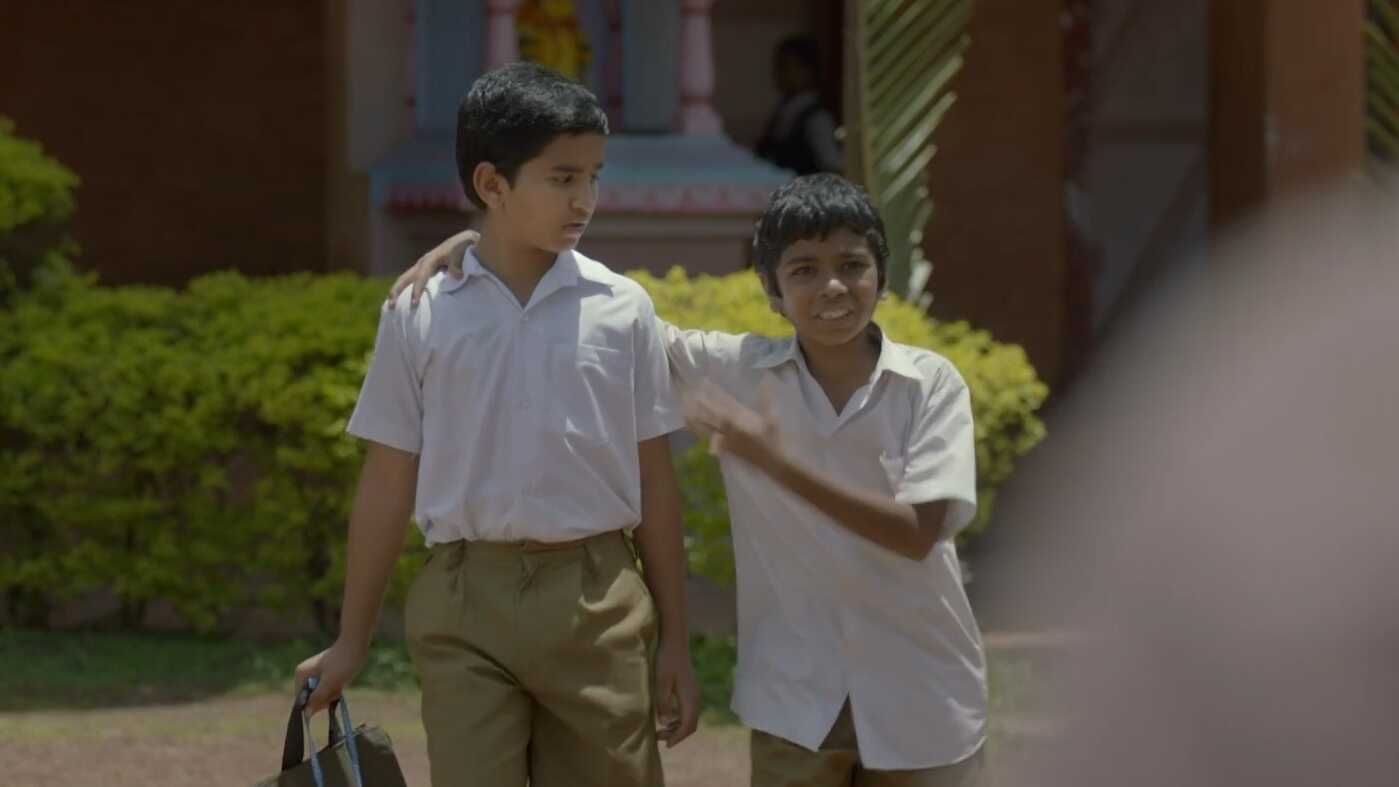 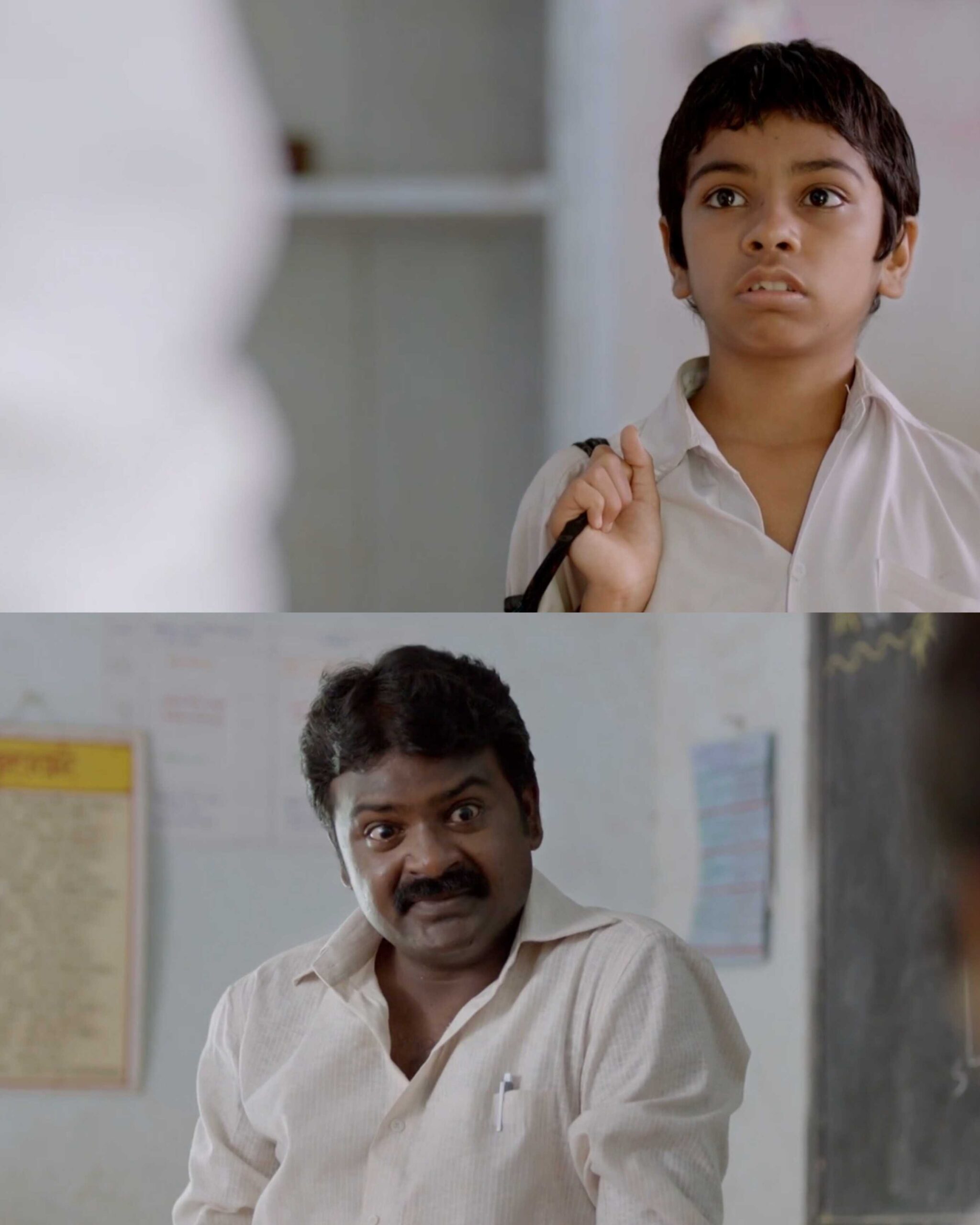 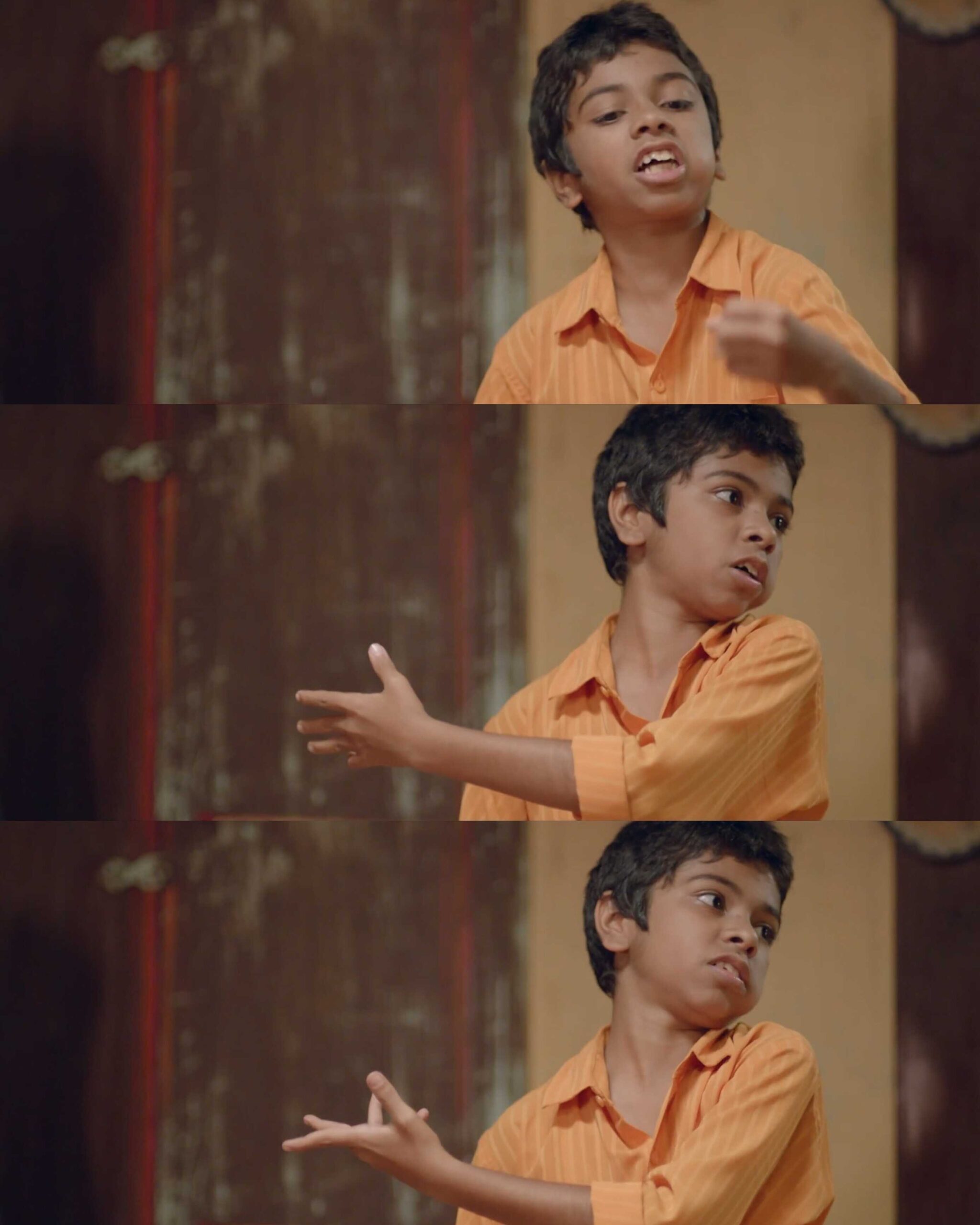 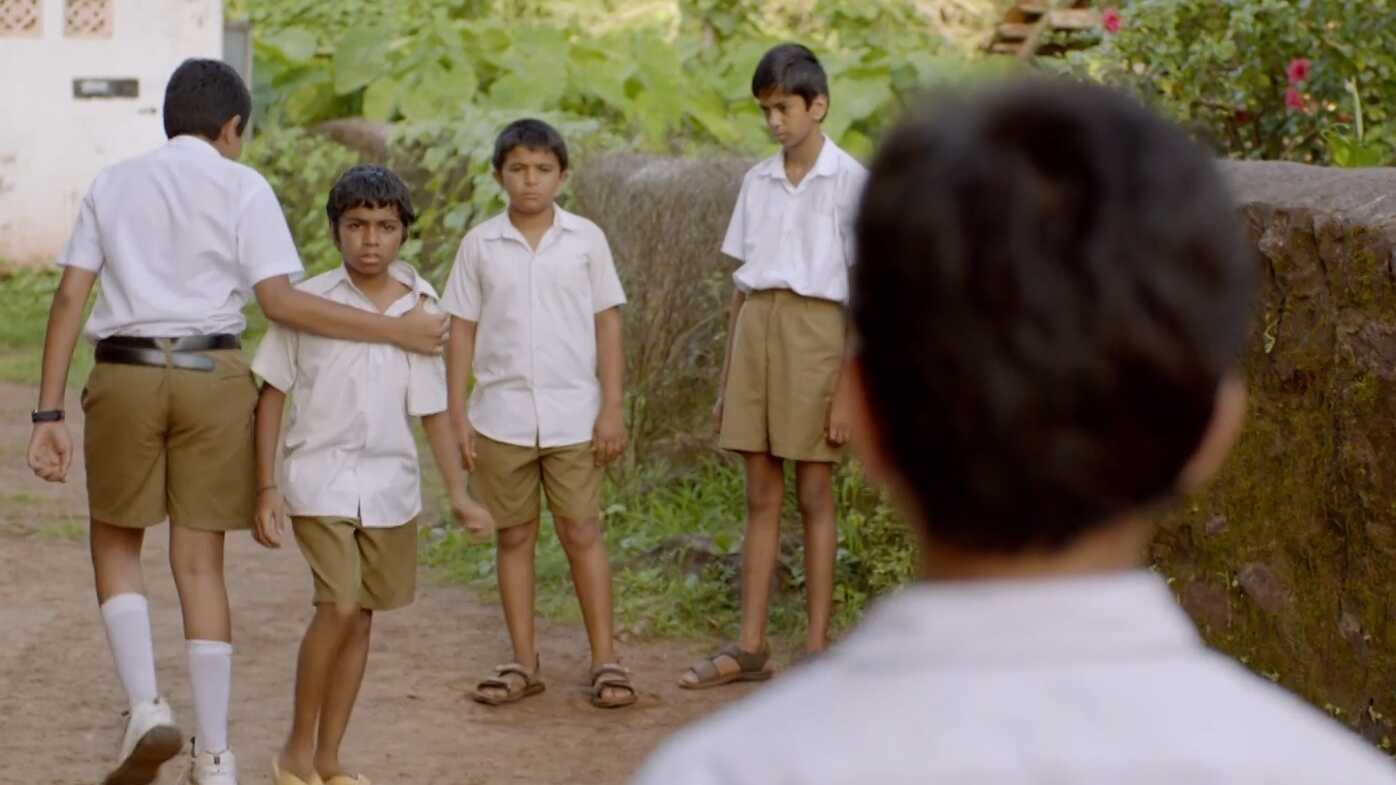 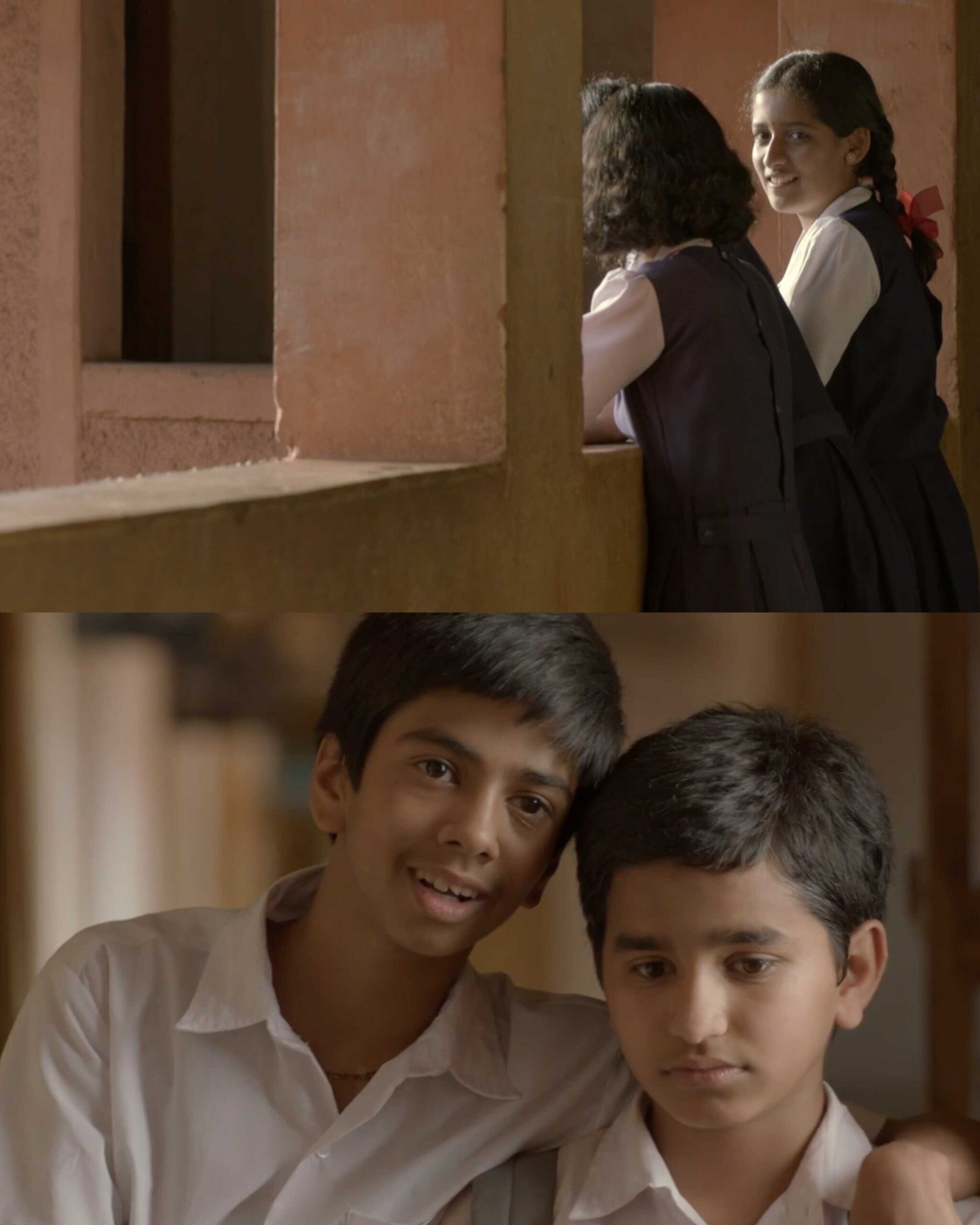 Omkar Looking At The Girl 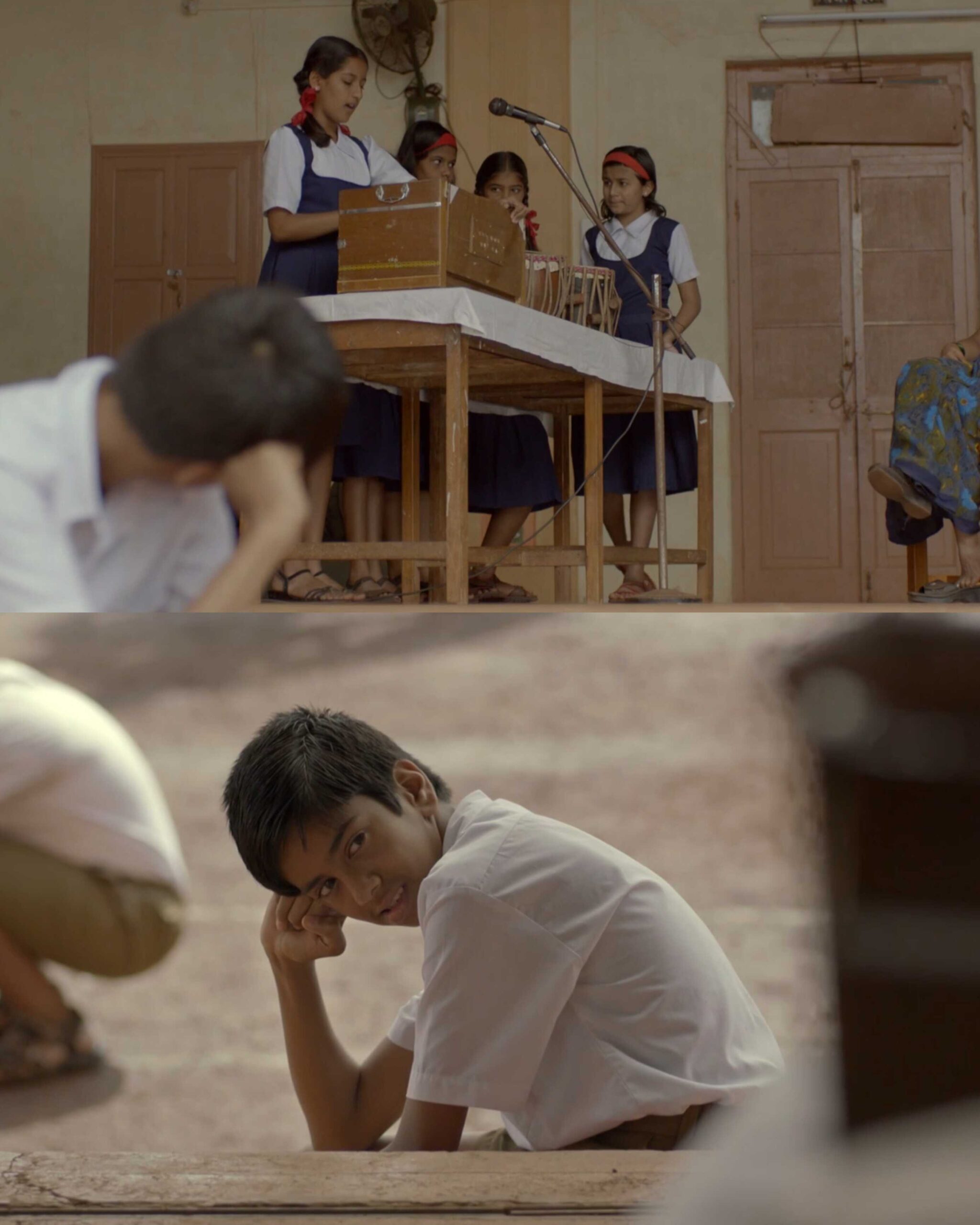 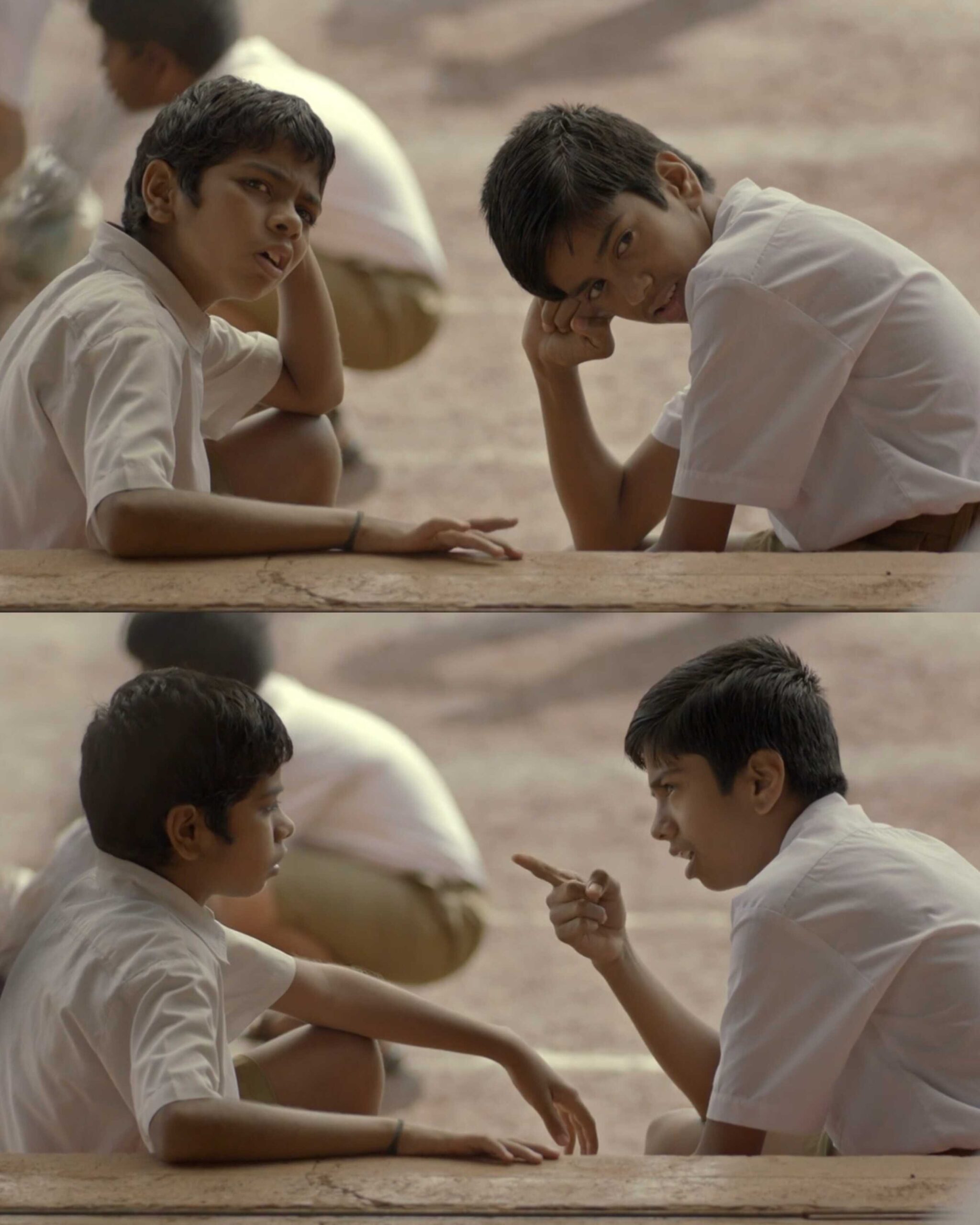 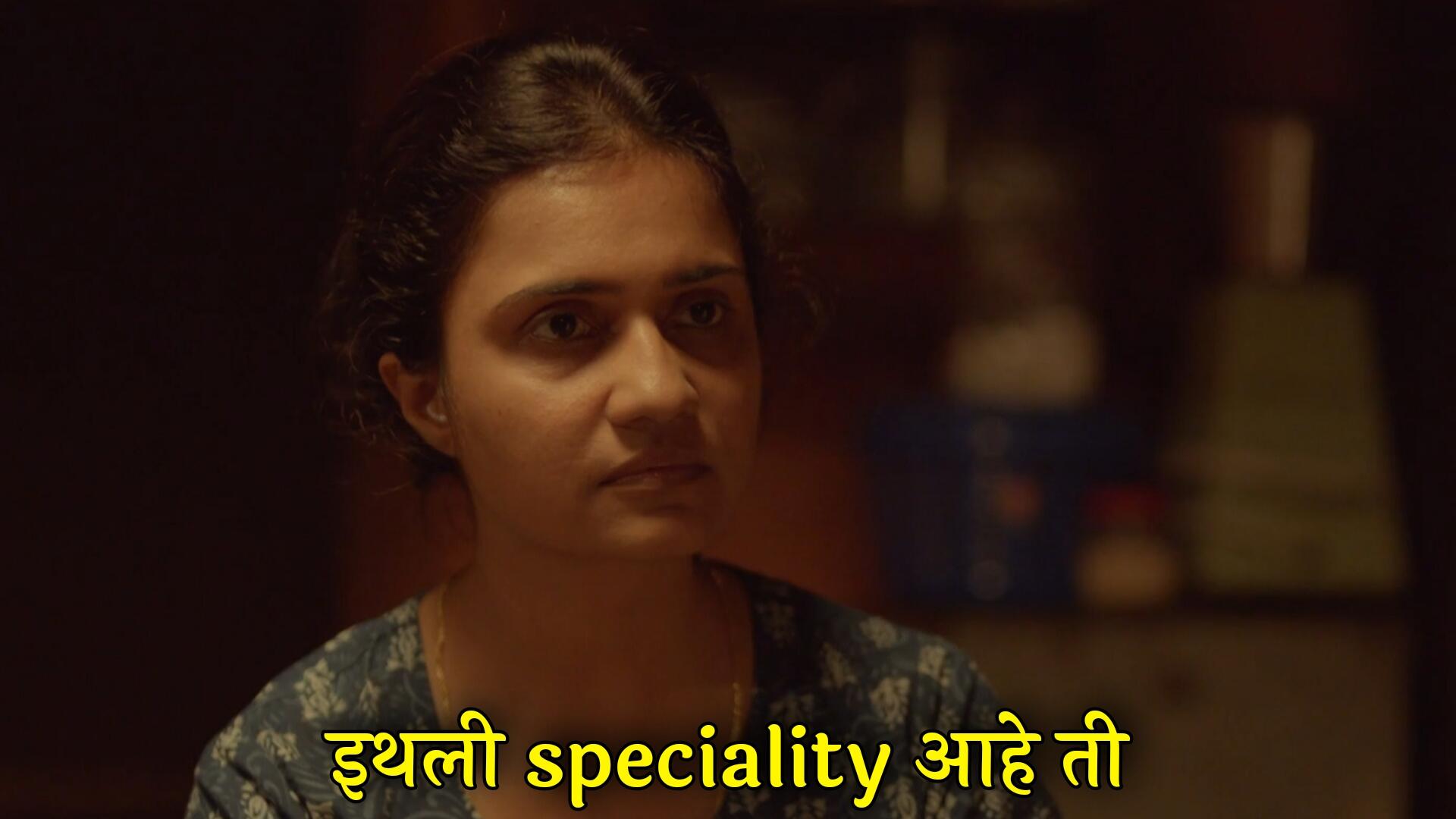 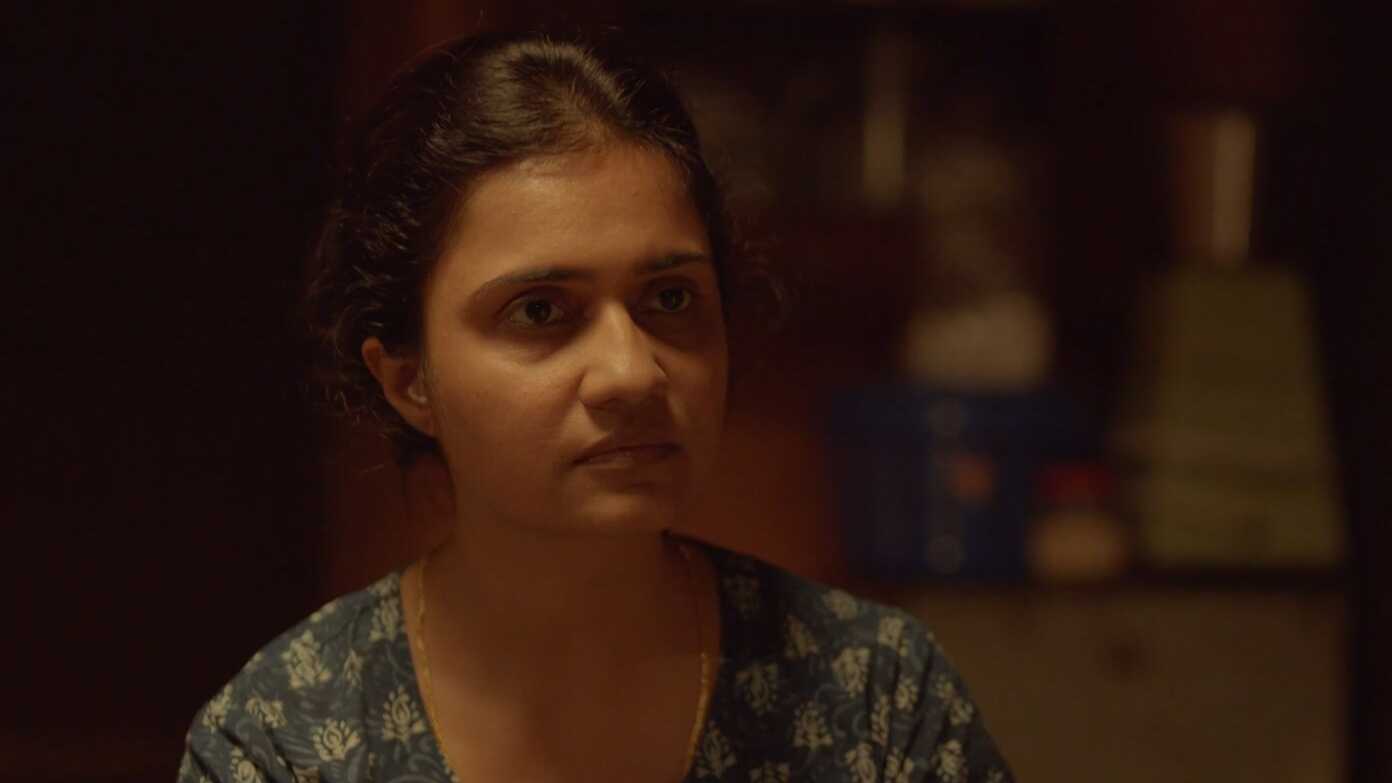 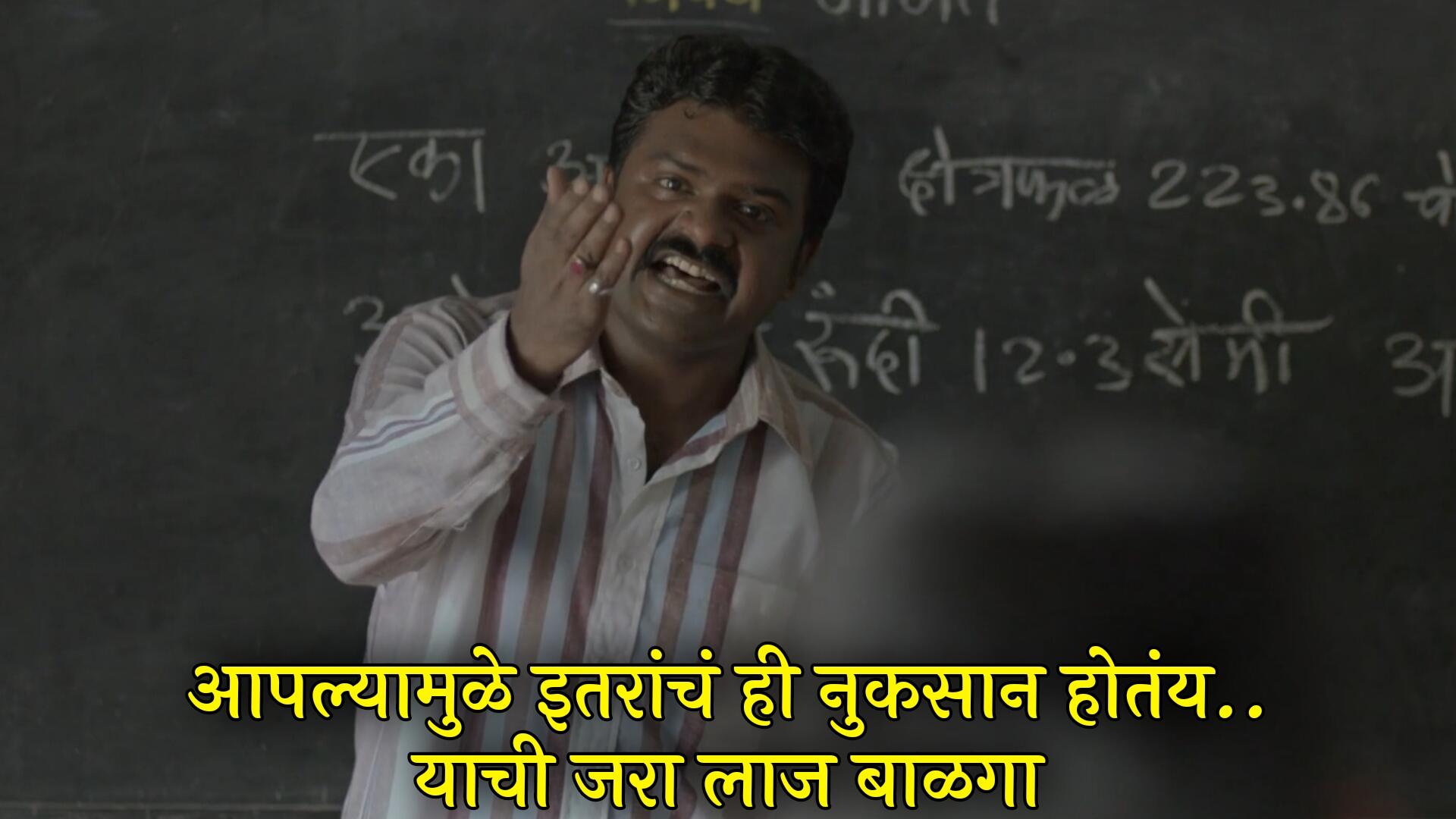 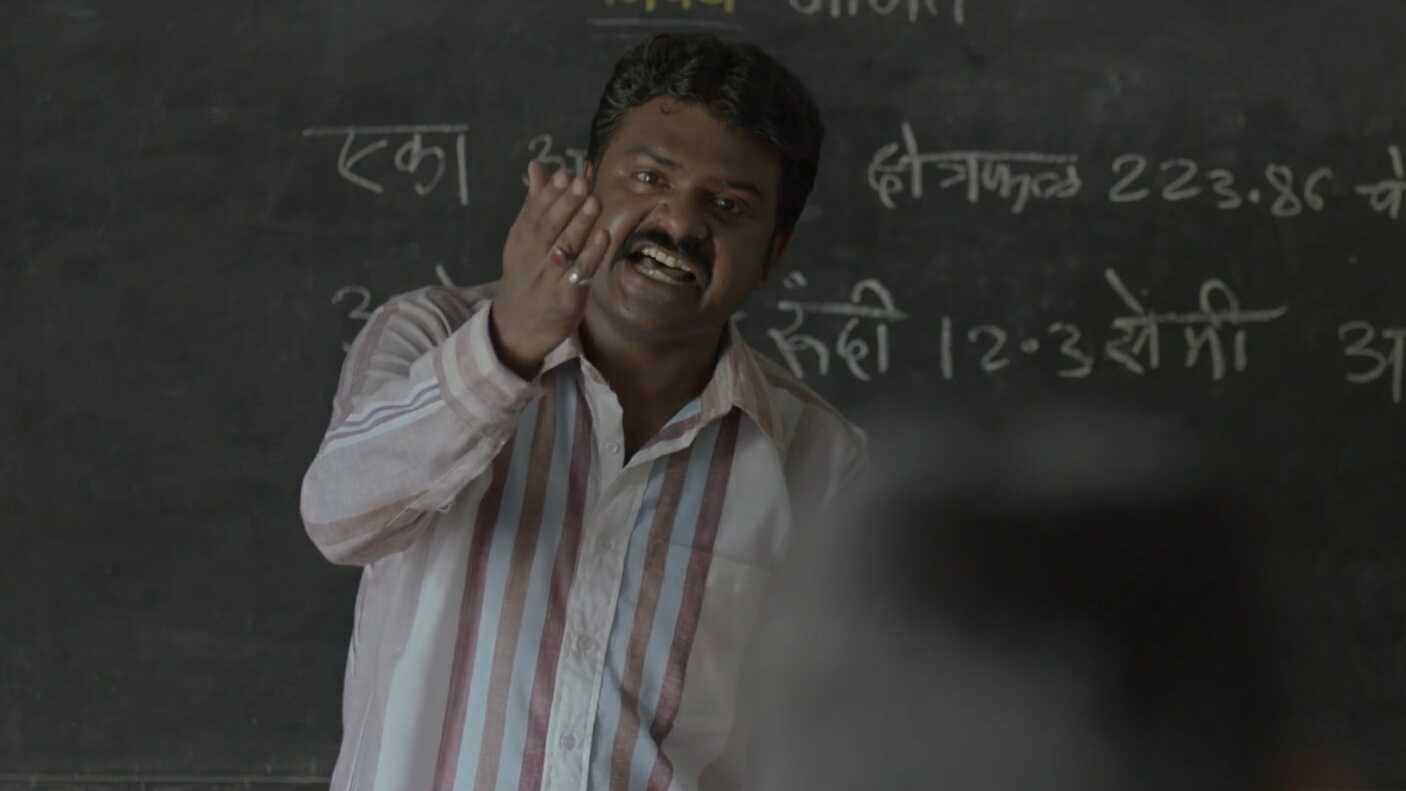 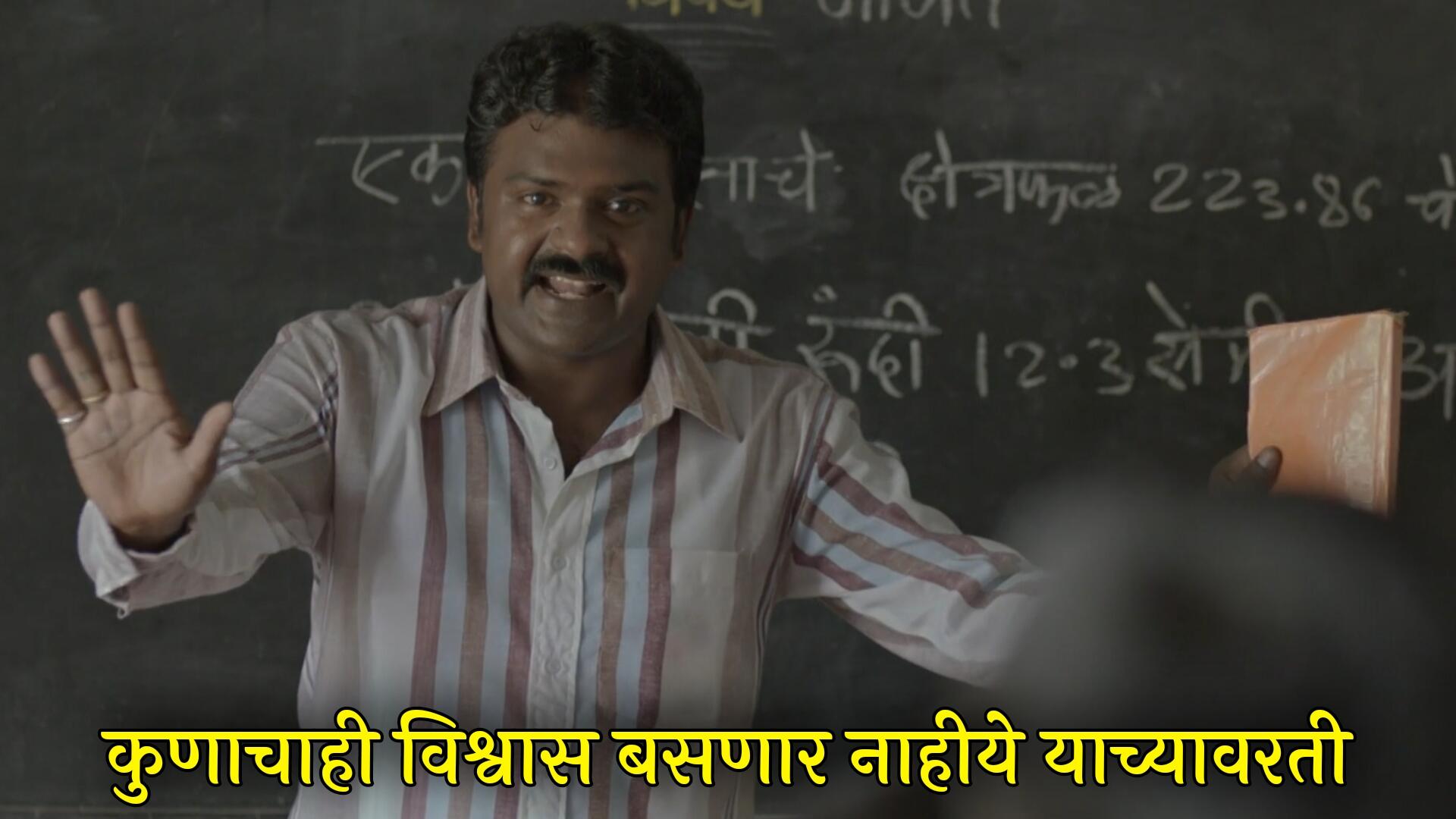 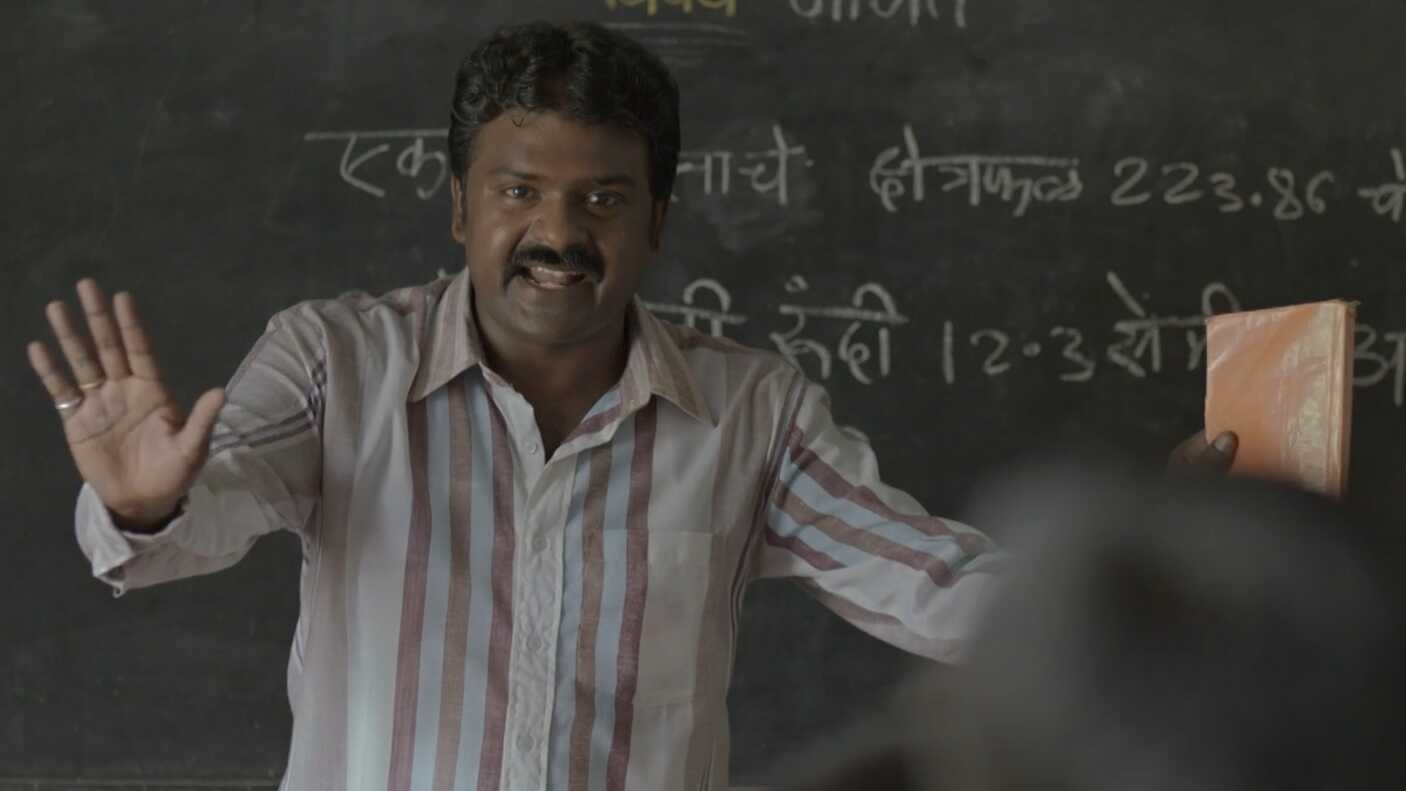 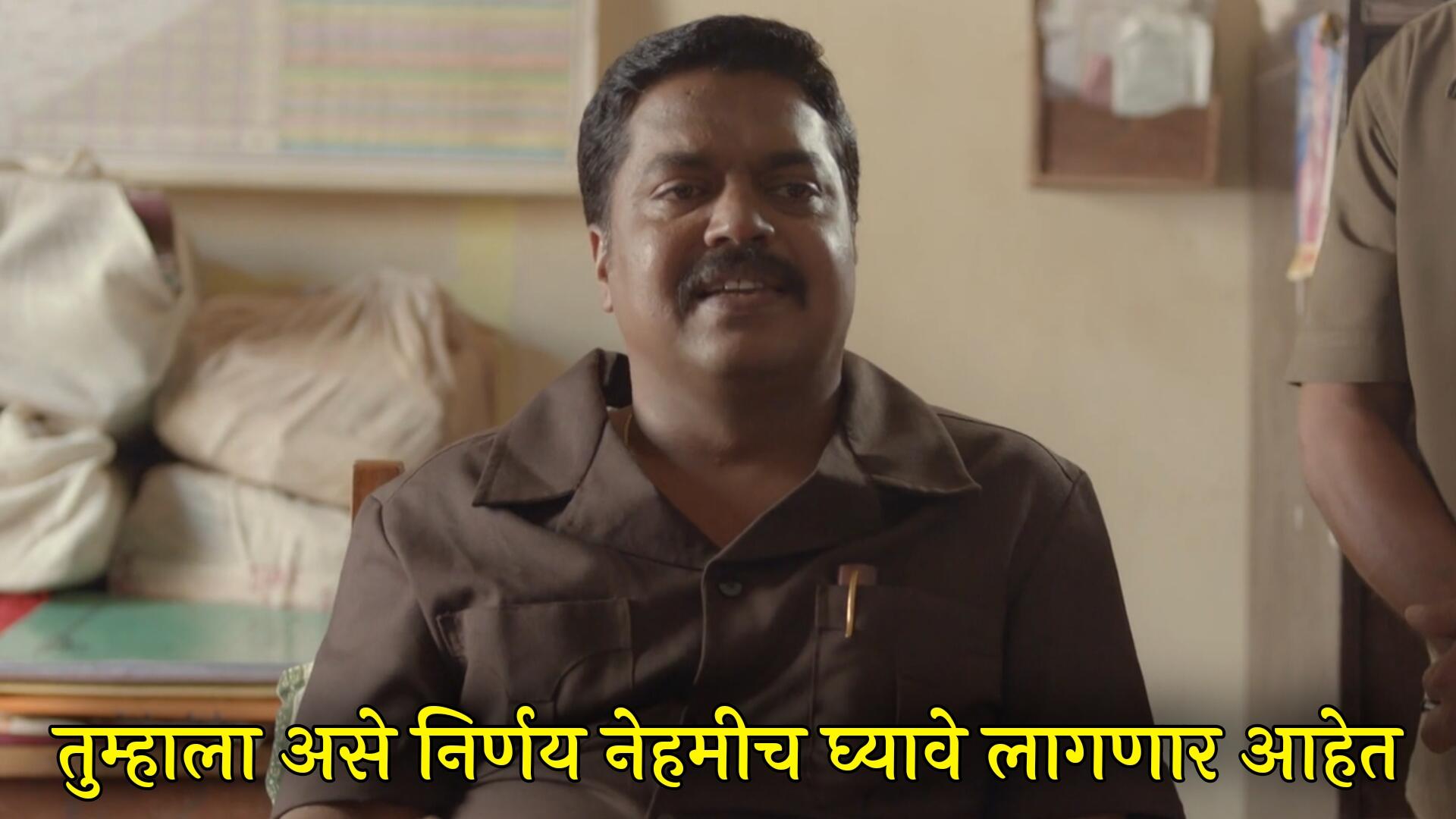 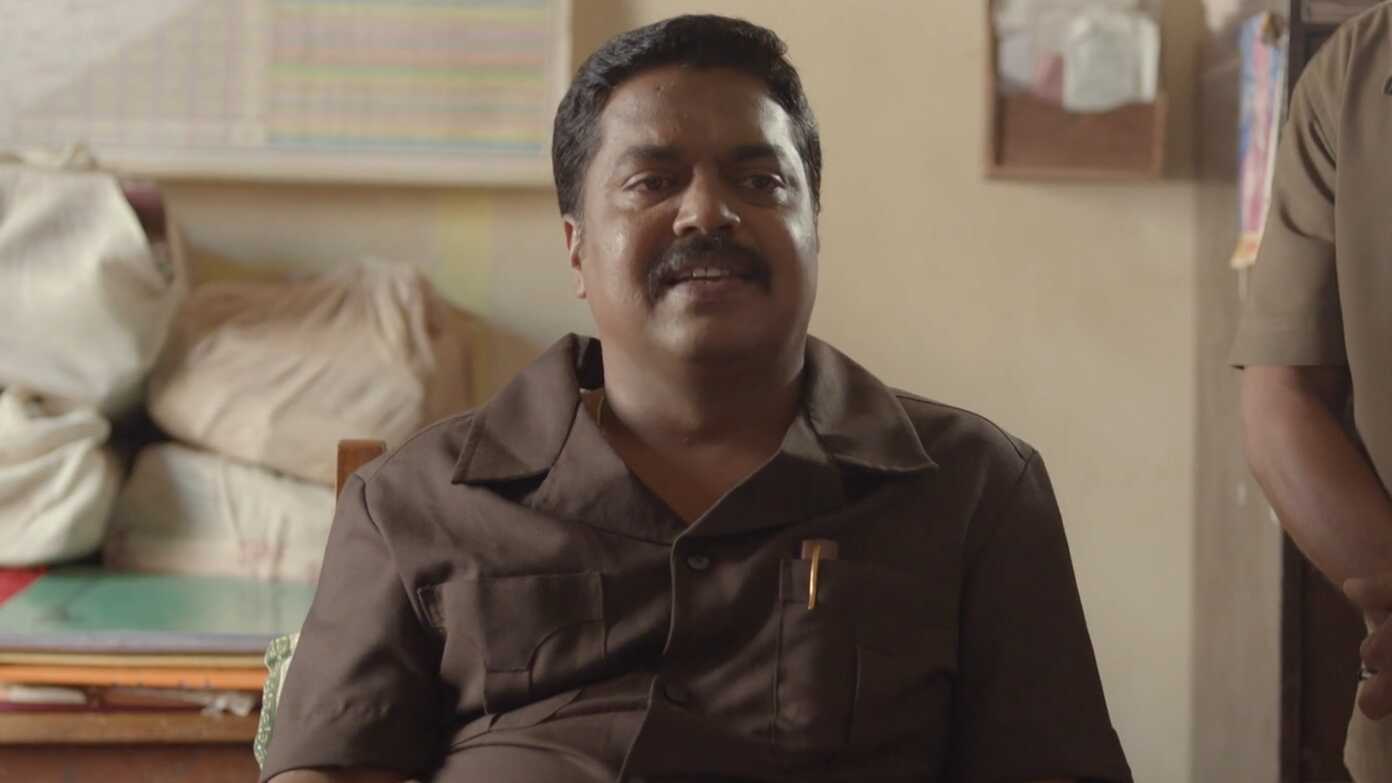