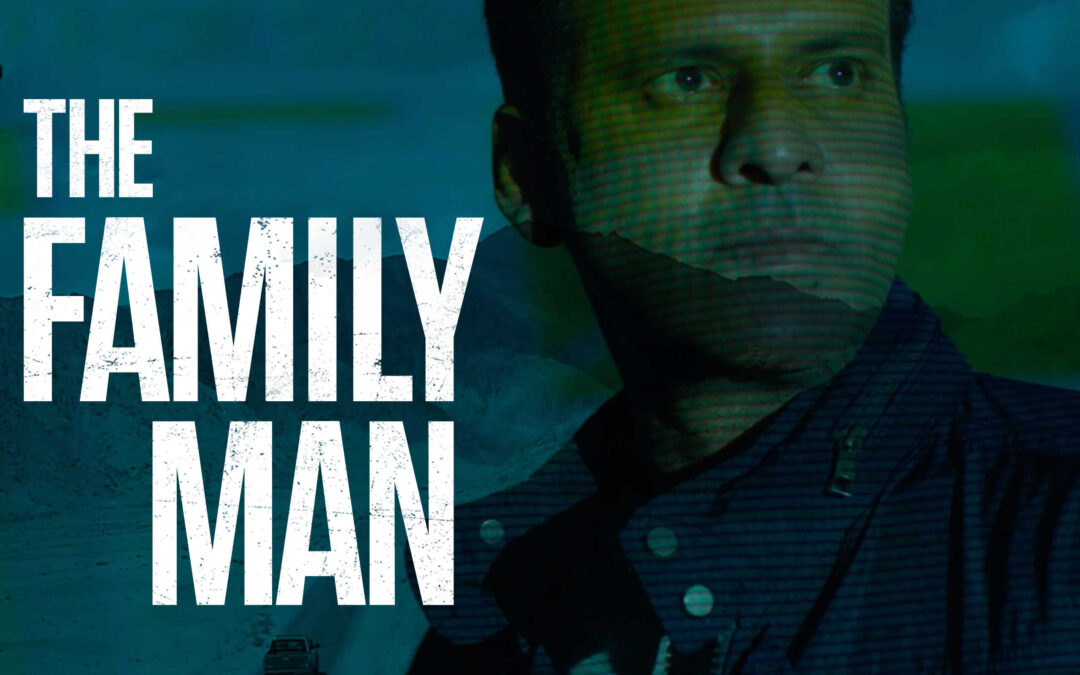 The Family Man is an Indian web series on Amazon Prime Video created, directed, and produced by Raj Nidimoru and Krishna D.K.

After their first successful season, Samantha Akkineni was hired for the second season of the series making her foray through the digital medium. the first season was released in September 2019 and Season 2 was released on 4 June 2021.

Here are Popular Dialogues and Meme Templates from The Family Man Season 2 : 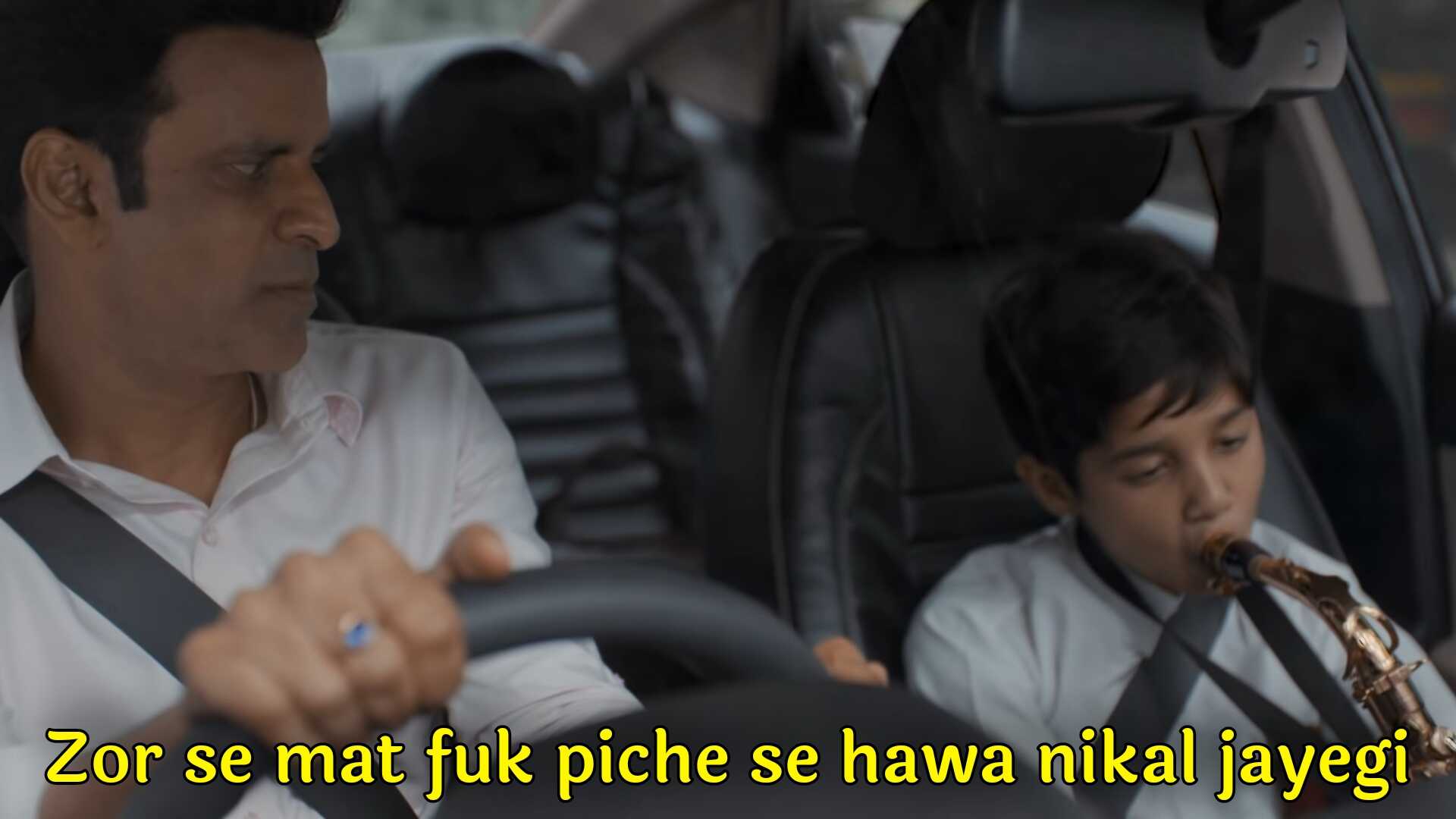 I Think We’re Under Attack 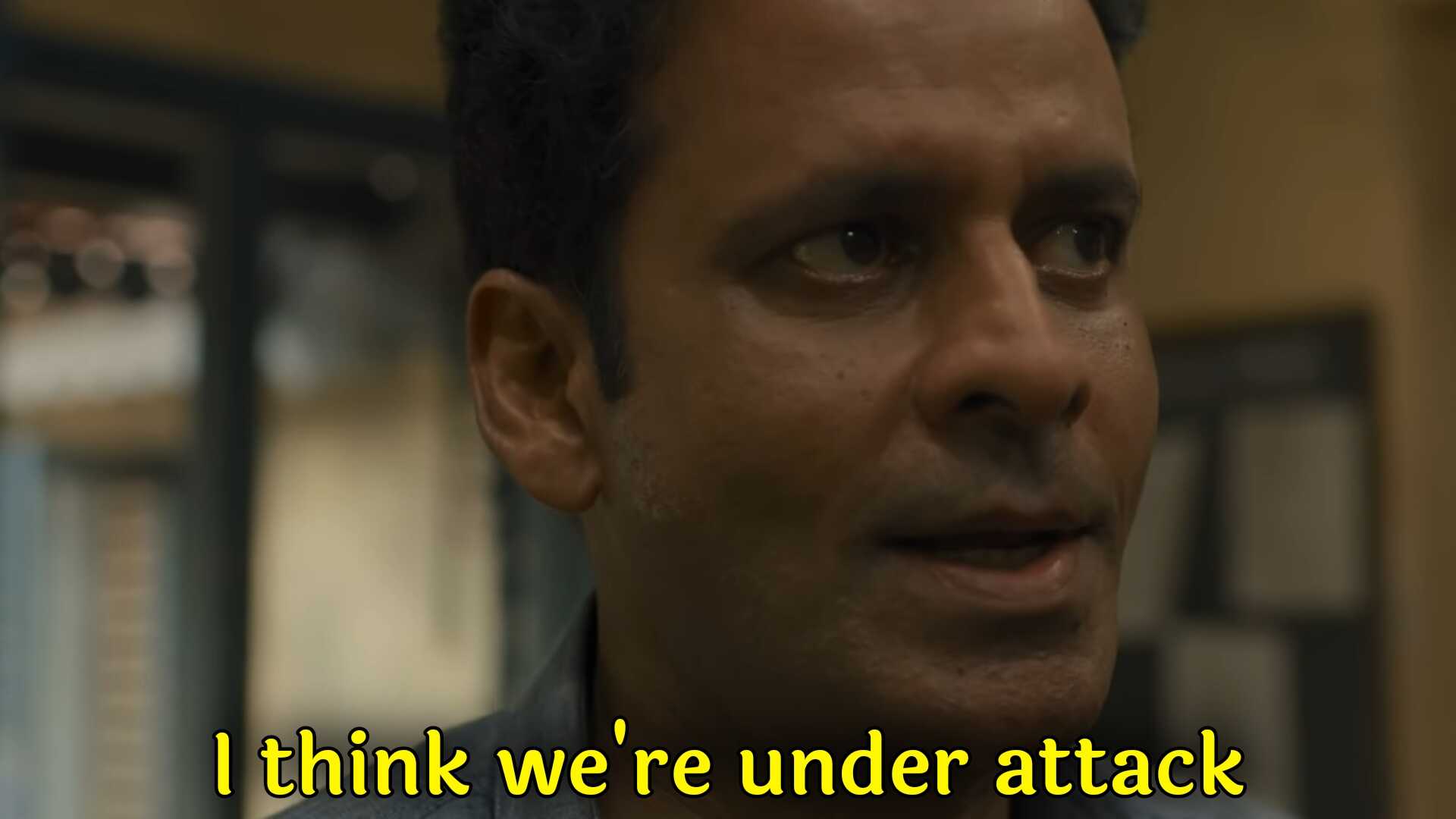 That’s Good My Boy Do It 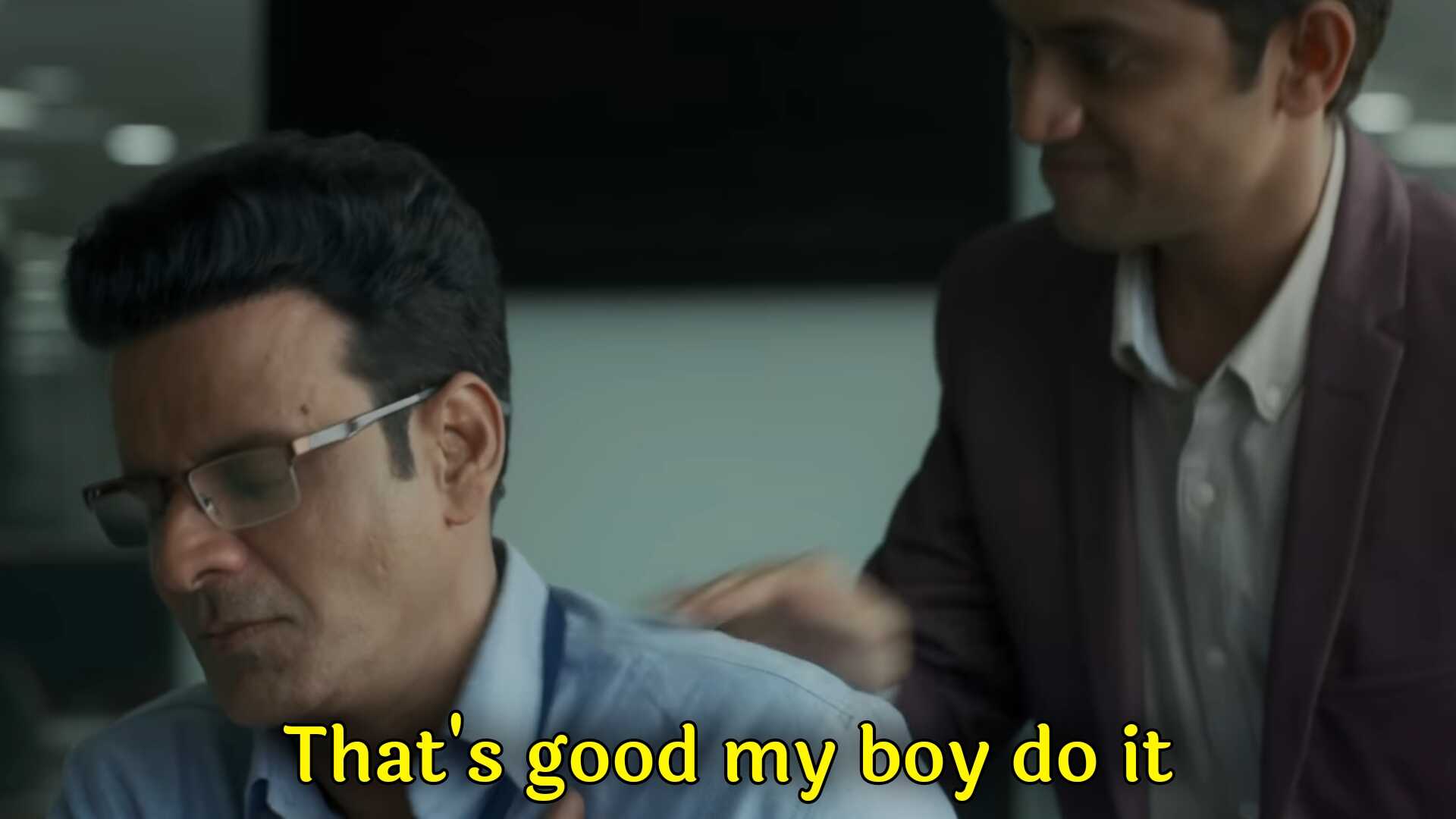 I Will Kill Them All 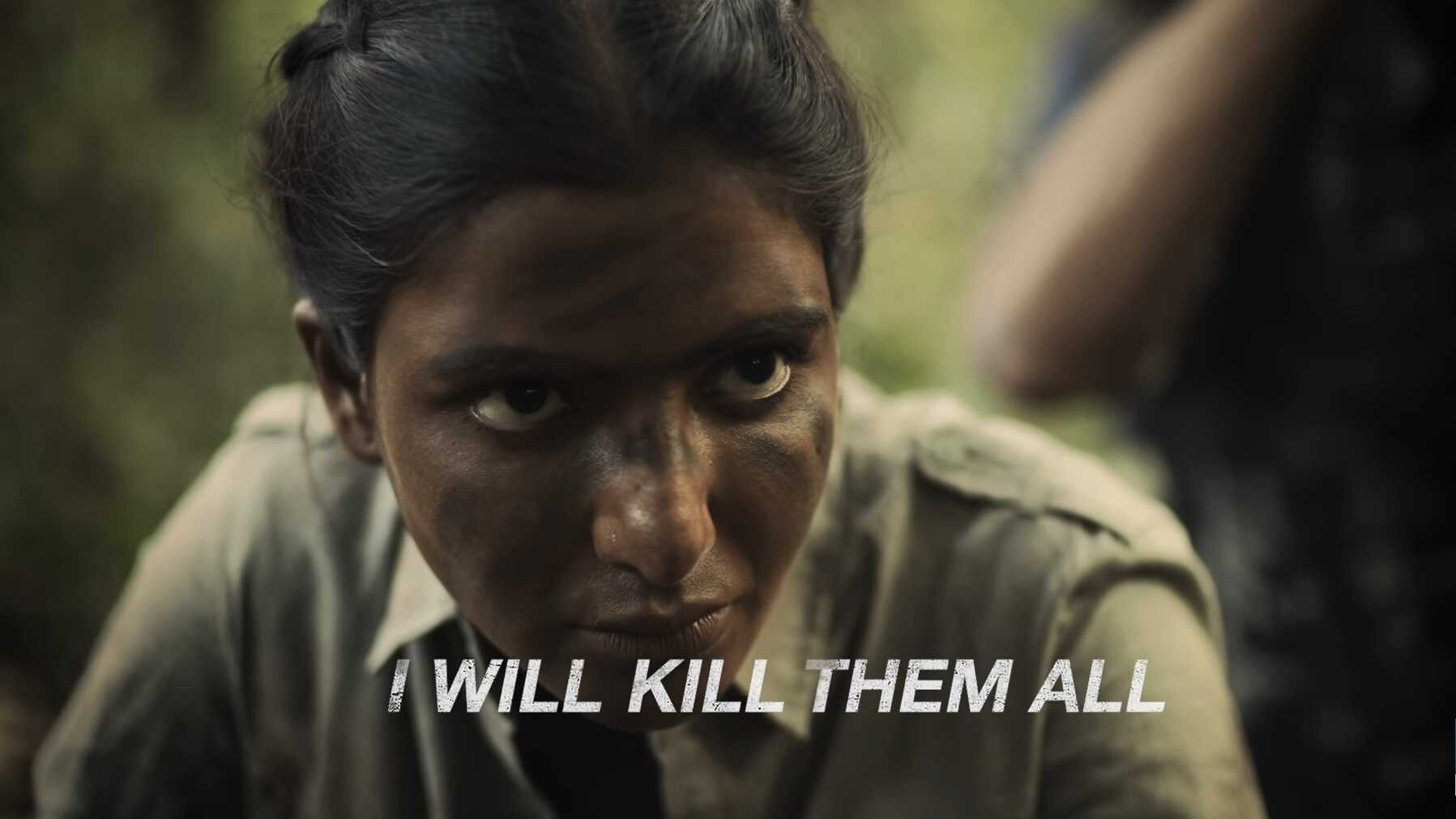