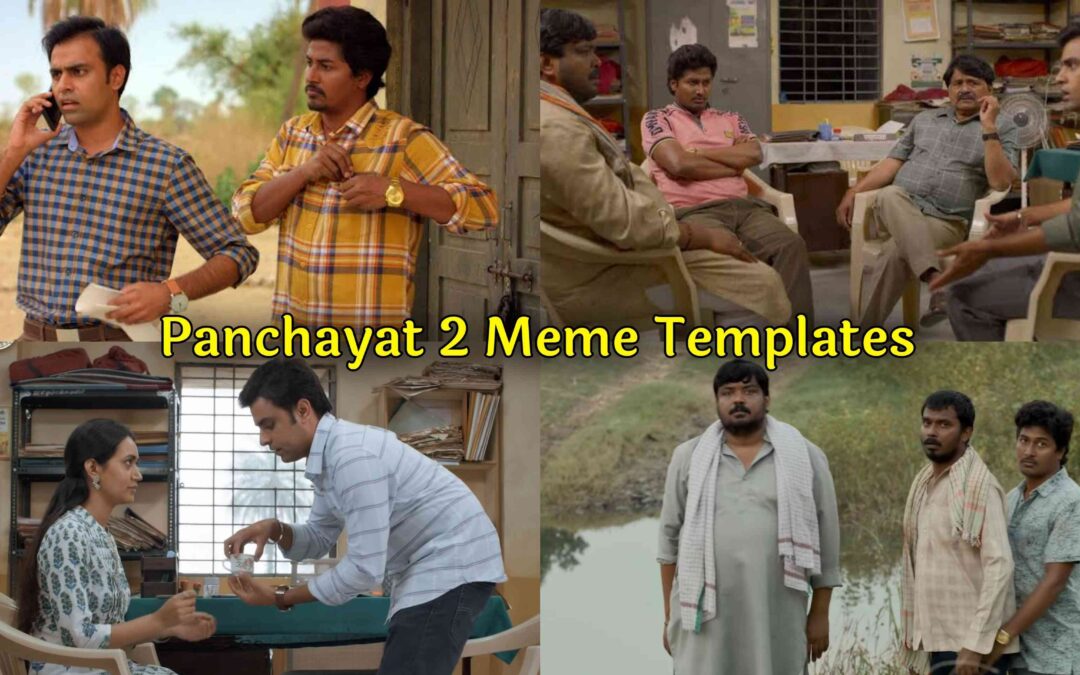 The eagerly awaited Panchayat Season 2 is here! and yes with season 2 there are Panchayat 2 Meme Templates Too!
The series’ second season was scheduled to premiere on May 20, 2022. However, two days before the scheduled release date, all of the episodes were made available. While studying for the CAT exam this season, Abhishek is seen becoming more interested in local politics and activities. TVF web series Panchayat 2 premiered on May 18, 2022, on Amazon Prime.

You can watch Panchayat Series Online on Prime Video anytime!

Here are the popular dialogues and Panchayat 2 Meme Templates : 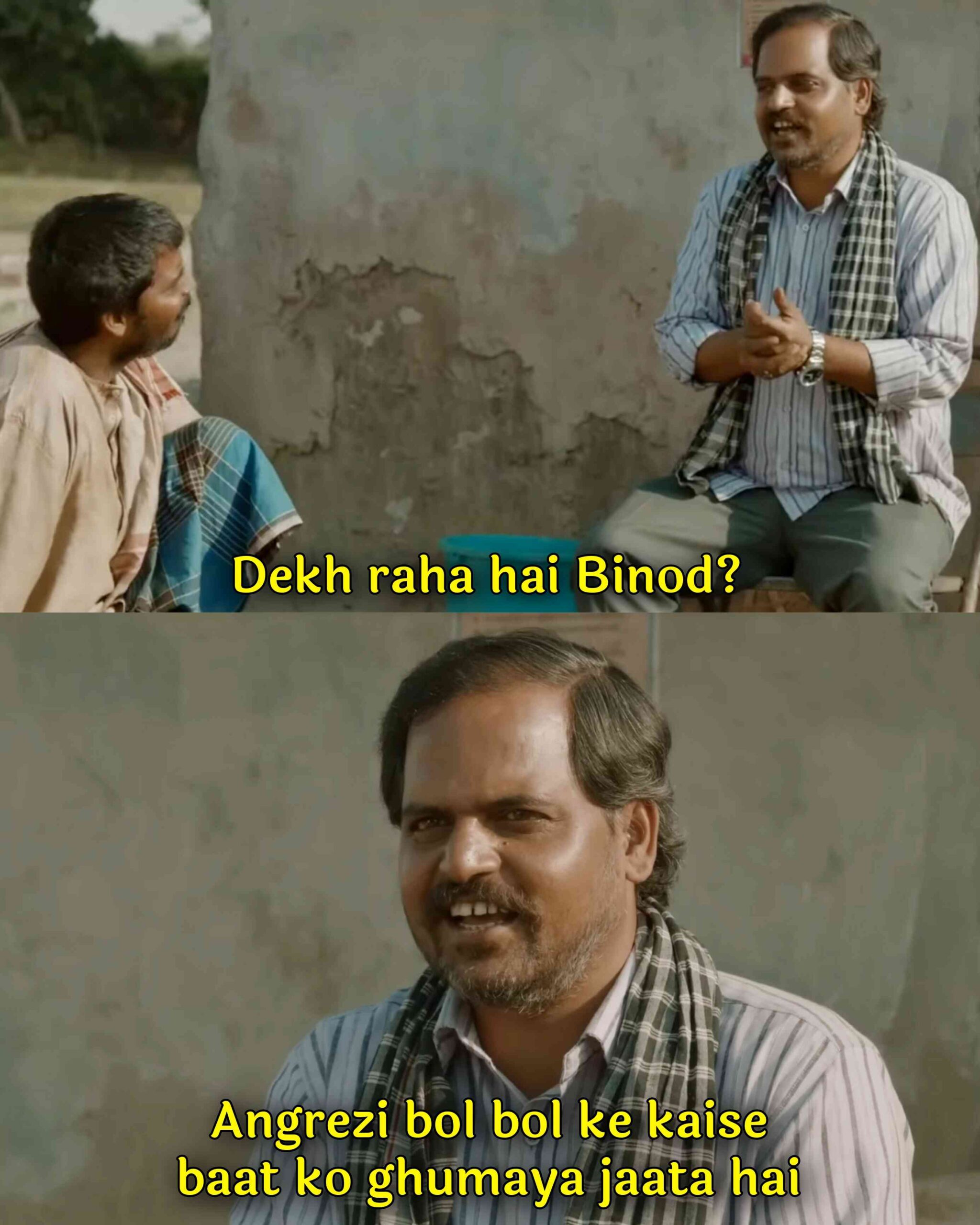 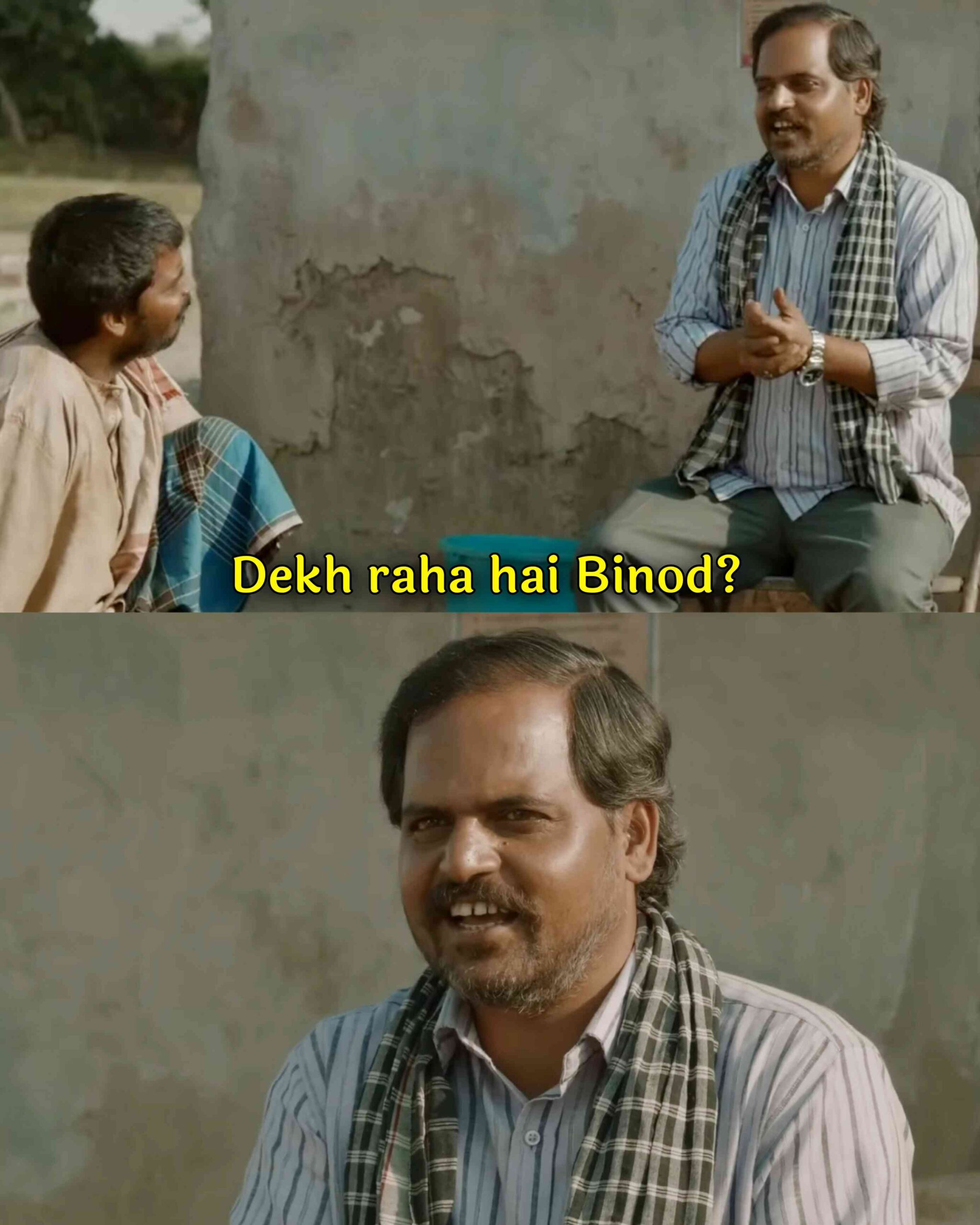 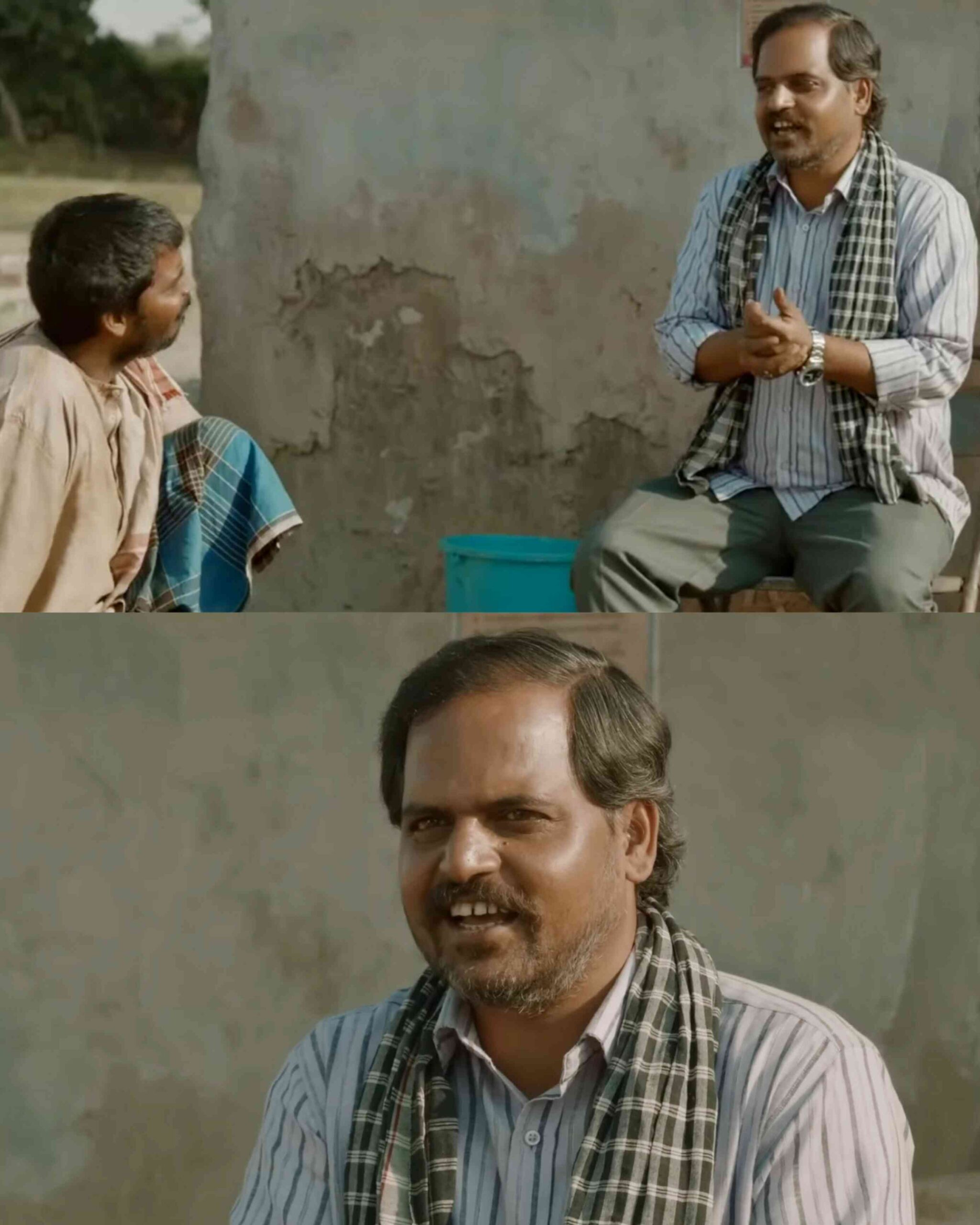