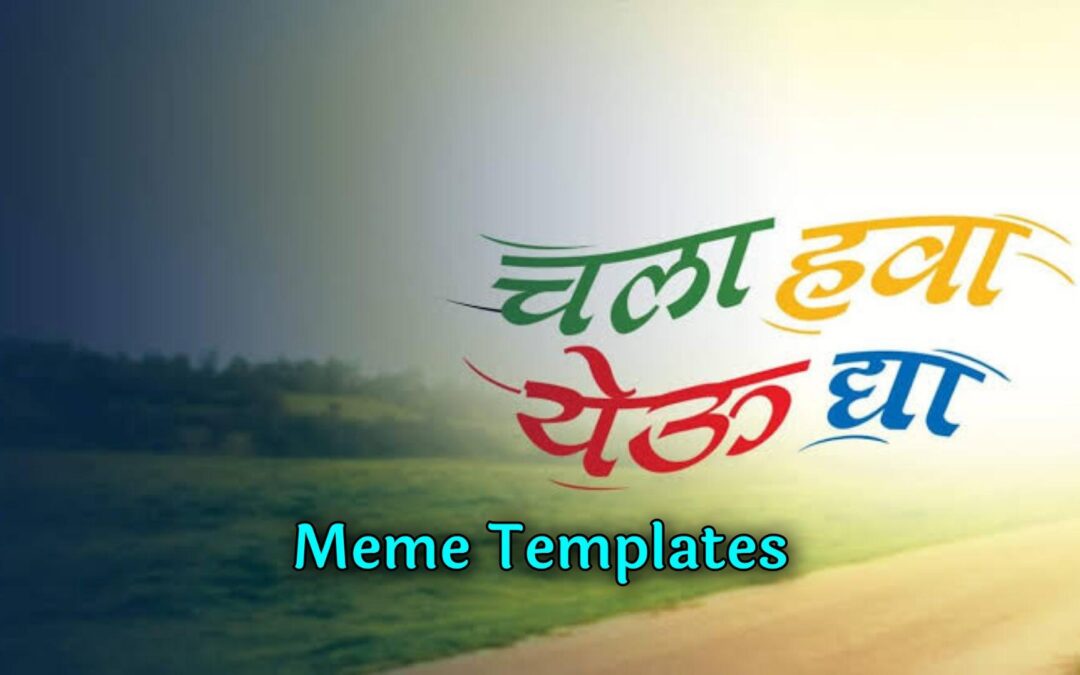 Chala Hawa Yeu Dya is a popular Marathi tv show of Maharashtra that is watched internationally. This comedy entertainment show is originally aired on Zee Marathi.

Chala Hawa Yeu Dya’s first show was debuted in August 2014 for the promotion of the Lai Bhaari Marathi movie of Riteish Vilasrao Deshmukh. which marks the debut of Riteish Deshmukh in the Marathi film industry, which was the highest-grossing Marathi film of the year.

Actually, Nilesh Sable and their team just shot the one interview for a Marathi movie but they got a tremendous response from all over Maharashtra, so they started this show on a weekly basis Monday to Tuesday 9.30 to 10.30 PM! They started promoting Marathi movies and other various Marathi shows including Bollywood movies too!

Nilesh Sable writes almost all the episodes every time, he is the director presenter and writer of the show! their team Bhalchandra Kadam (Bhau Kadam), Shreyas Bugade, Sagar Karande, Kushal Badrike, Vinit Bonde, and Bharat Ganeshpure.

There is a fictional village Thukratwadi where their guests are invited.
Bhau Kadam is famous for the dialogues that he forgot every time, Sagar Karande for mimicry of Nana Patekar, Kushal Badrike also for mimicry of various actors like Suniel Shetty, Bharat Ganeshpure for his Vidharbha accent! 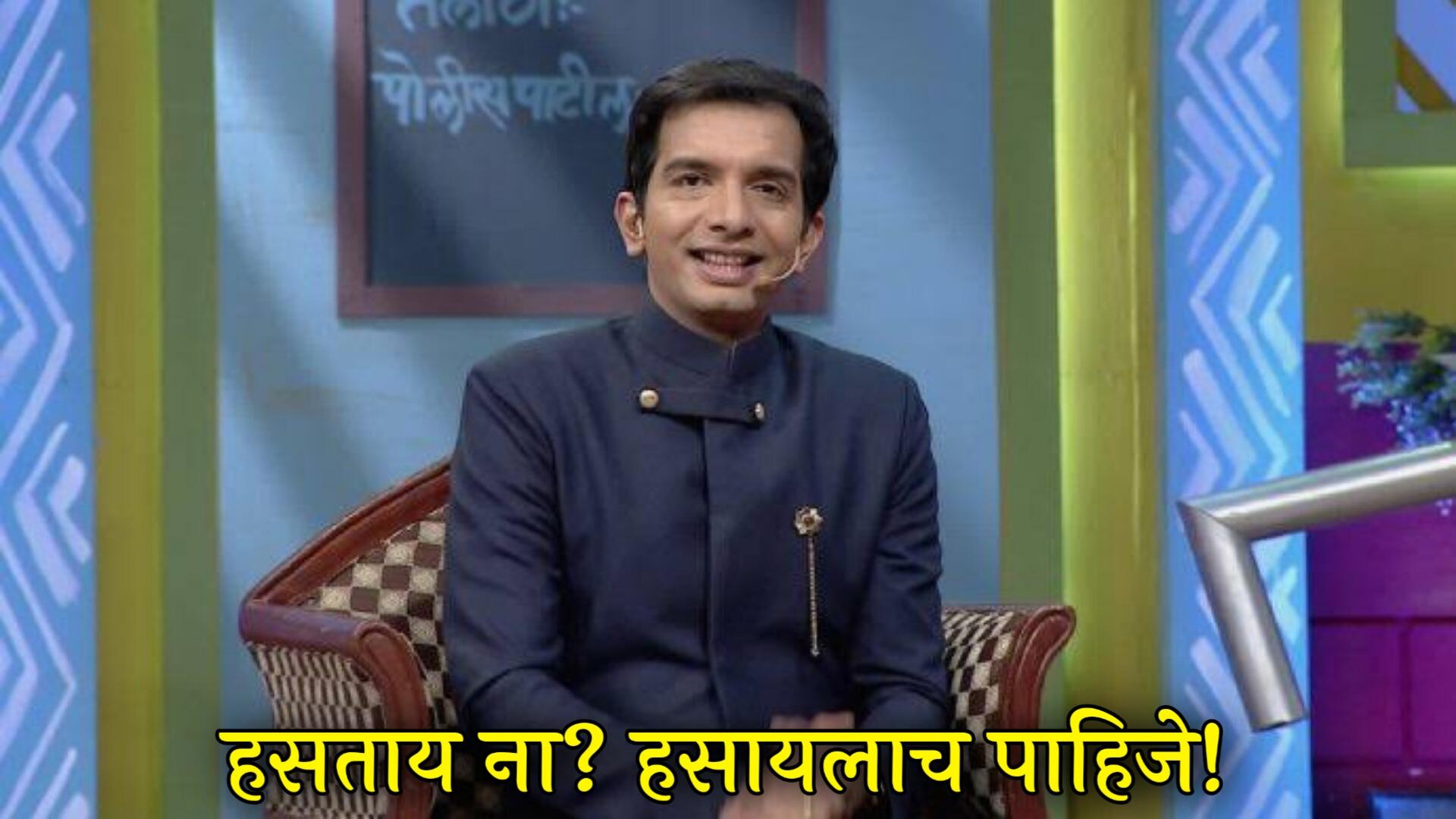 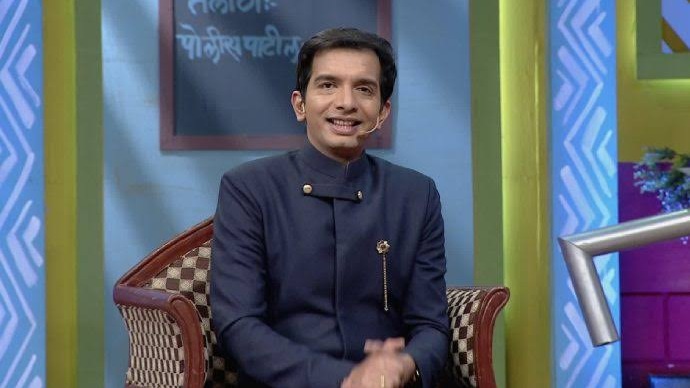 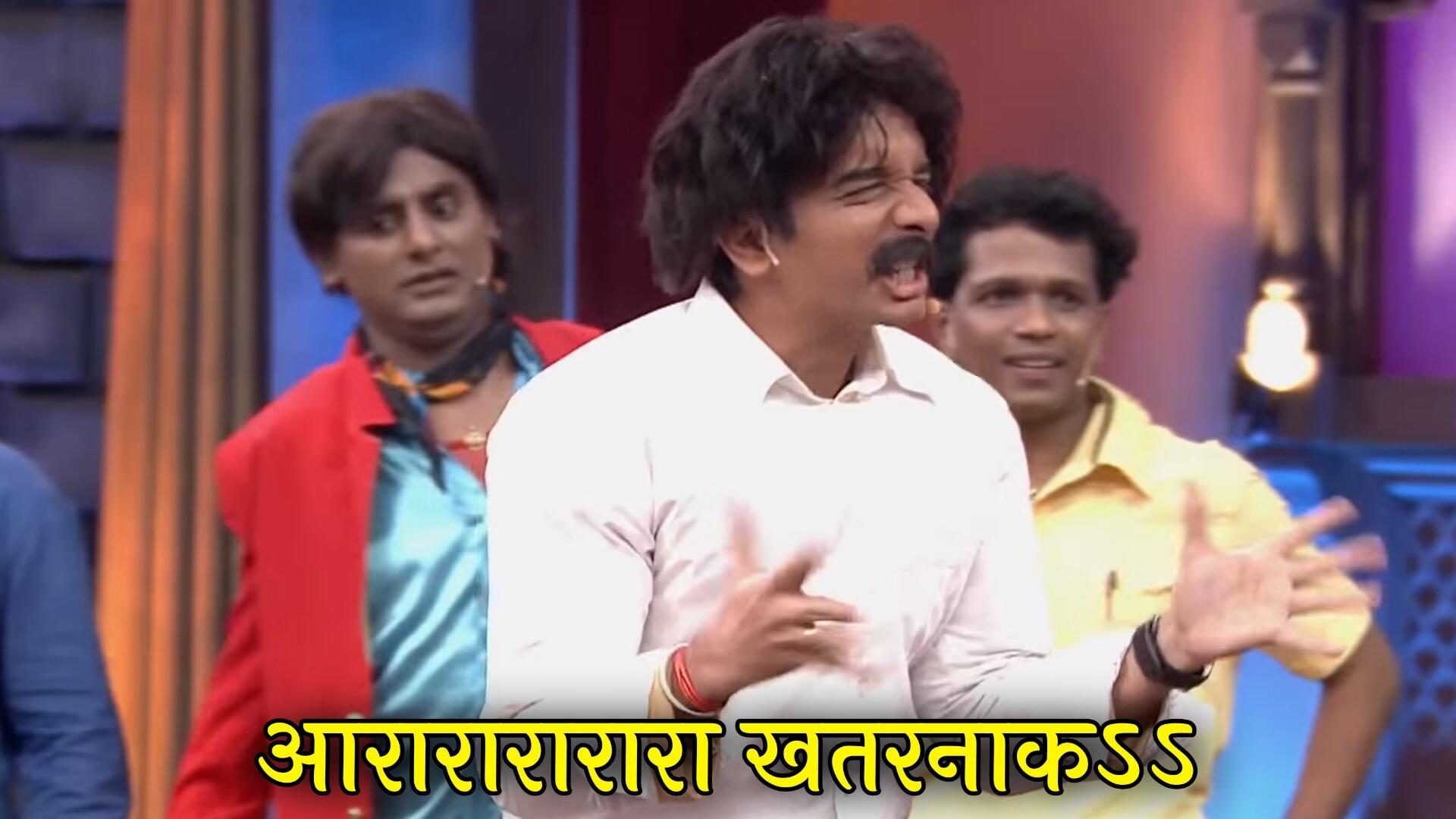 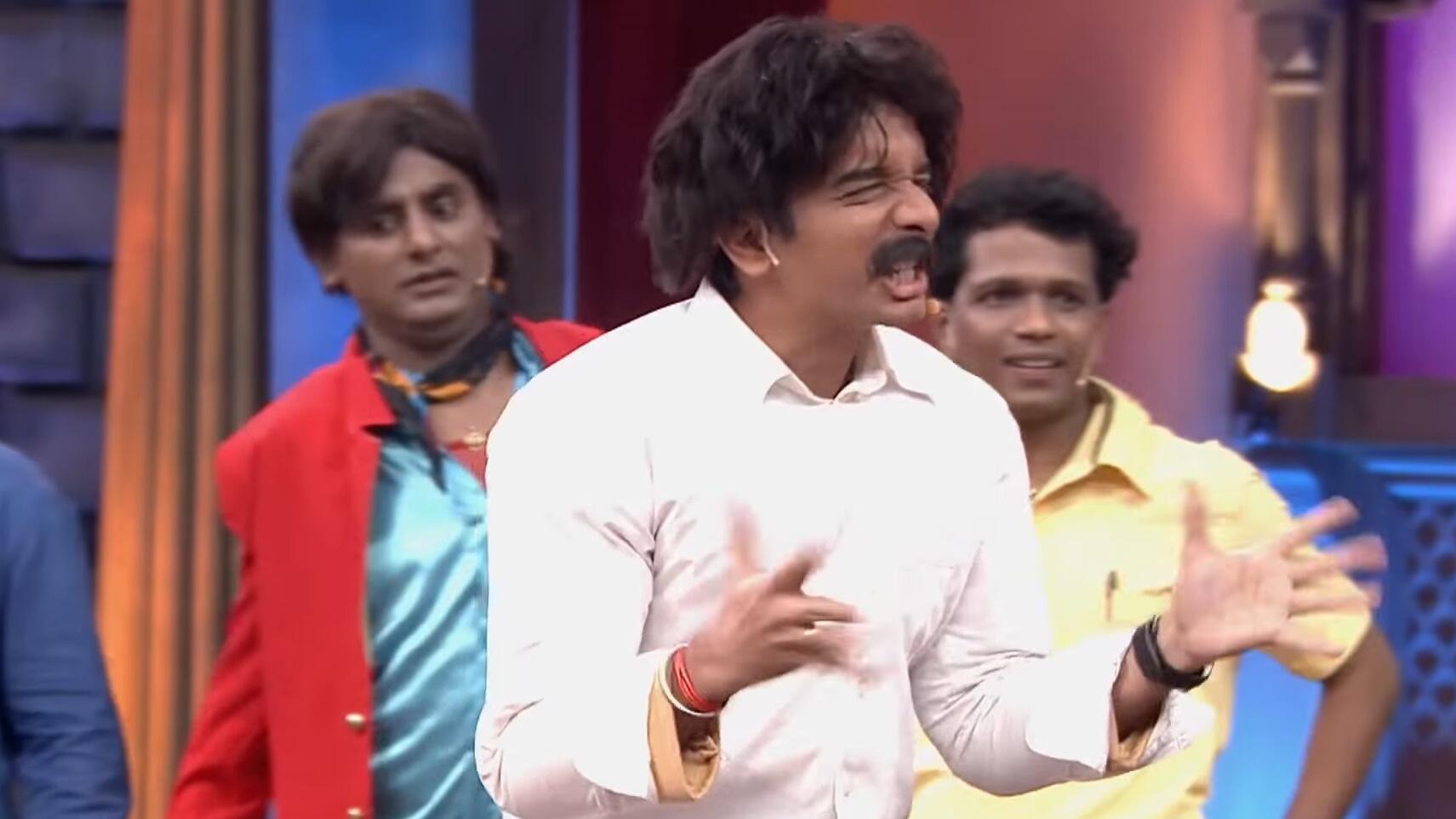 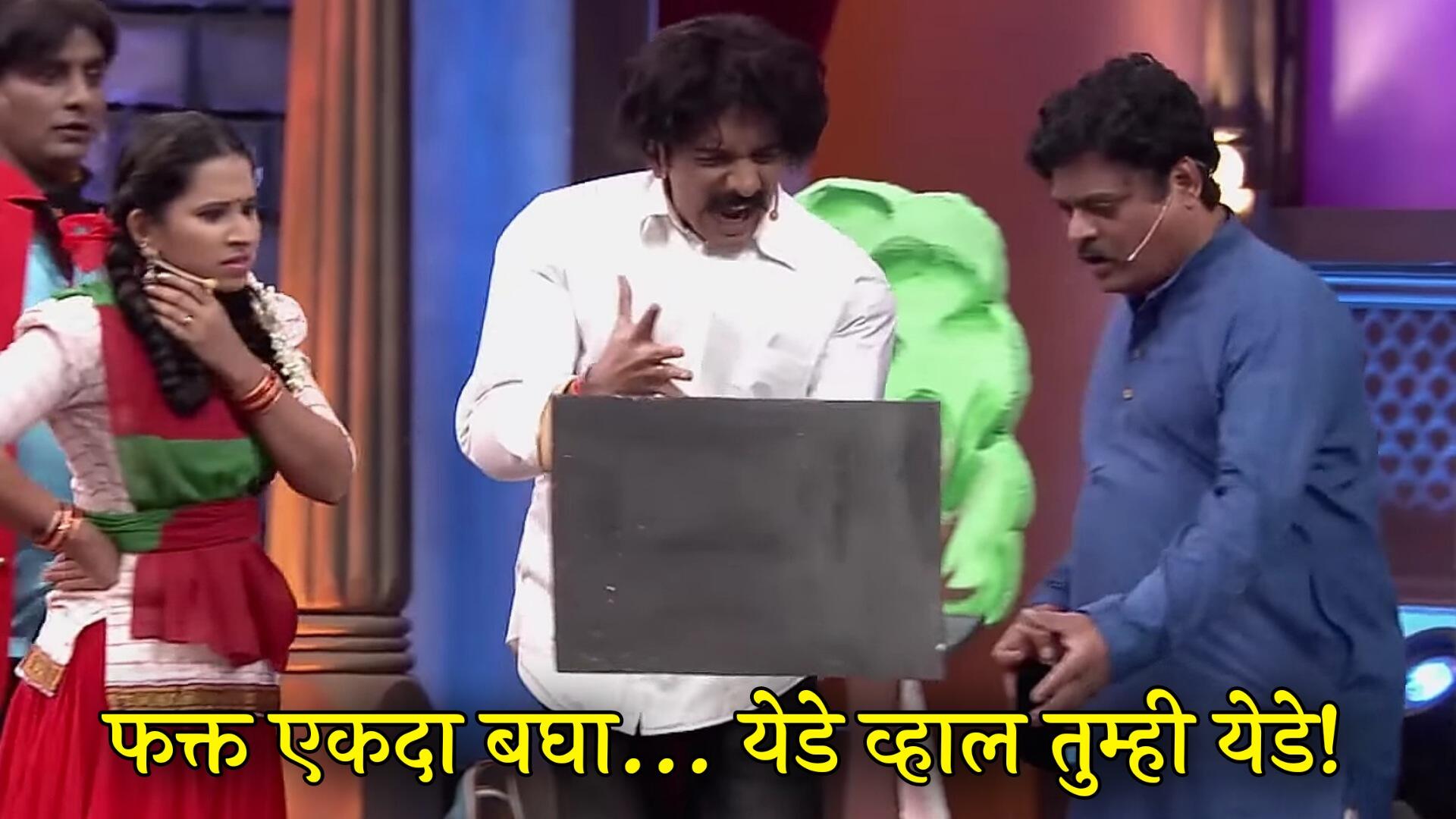 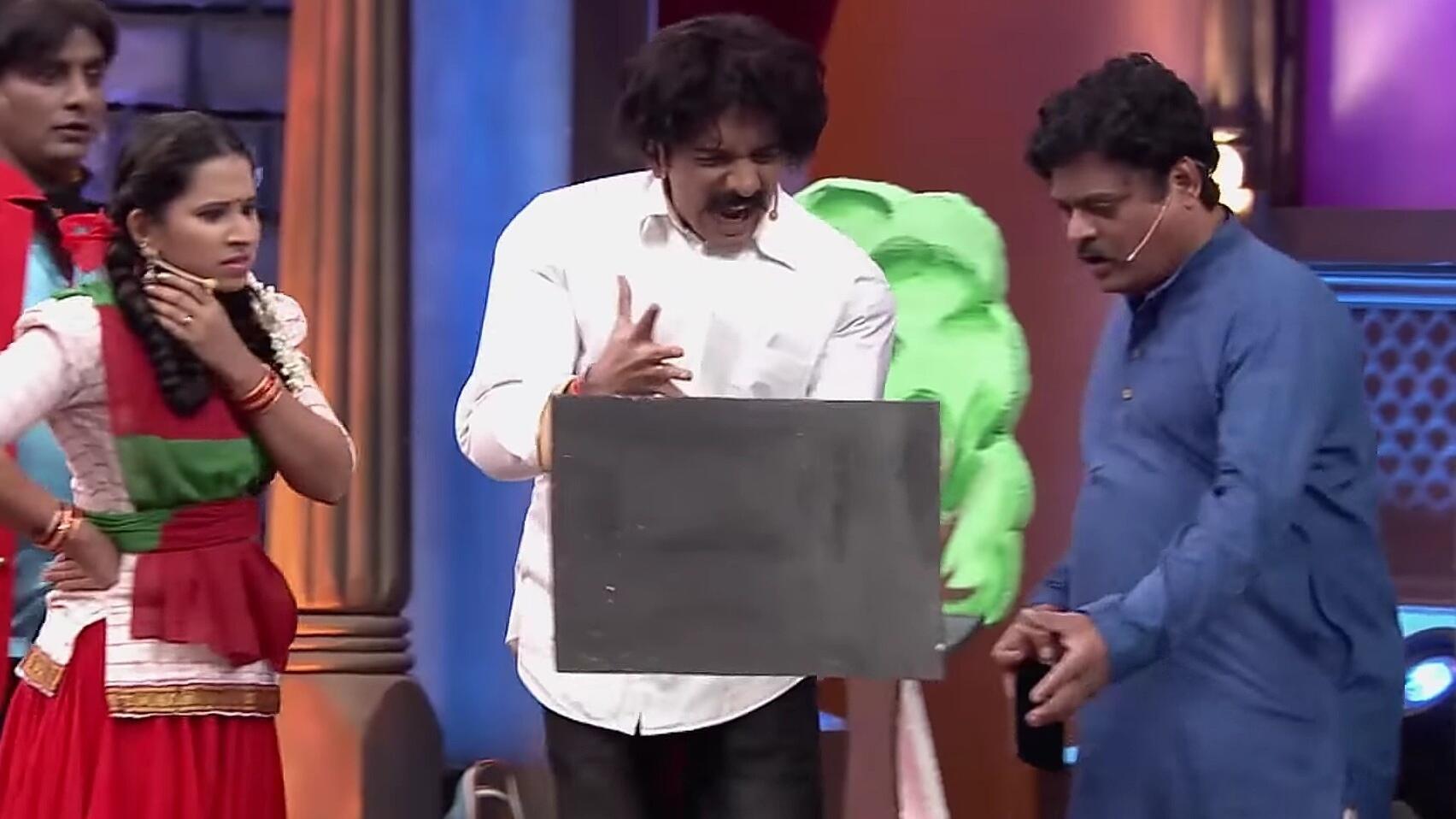