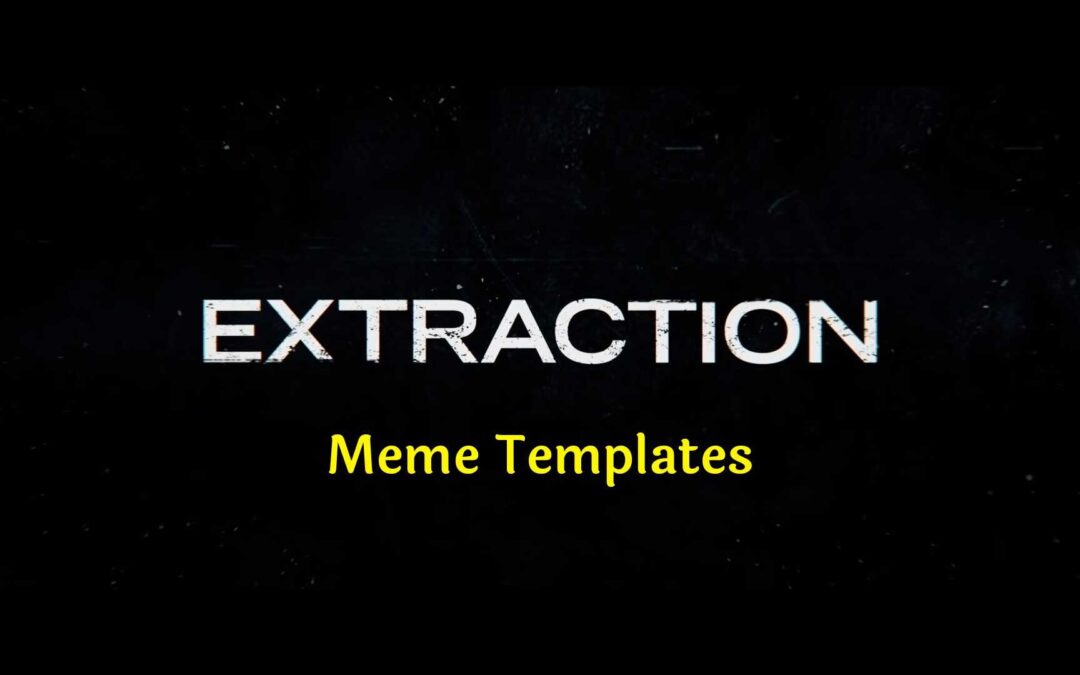 Netflix released Extraction on April 24, 2020. The film received mixed reviews from critics, who praised the performances and action sequences but criticized the plot and excessive violence. It became the most-watched original film in Netflix’s history. 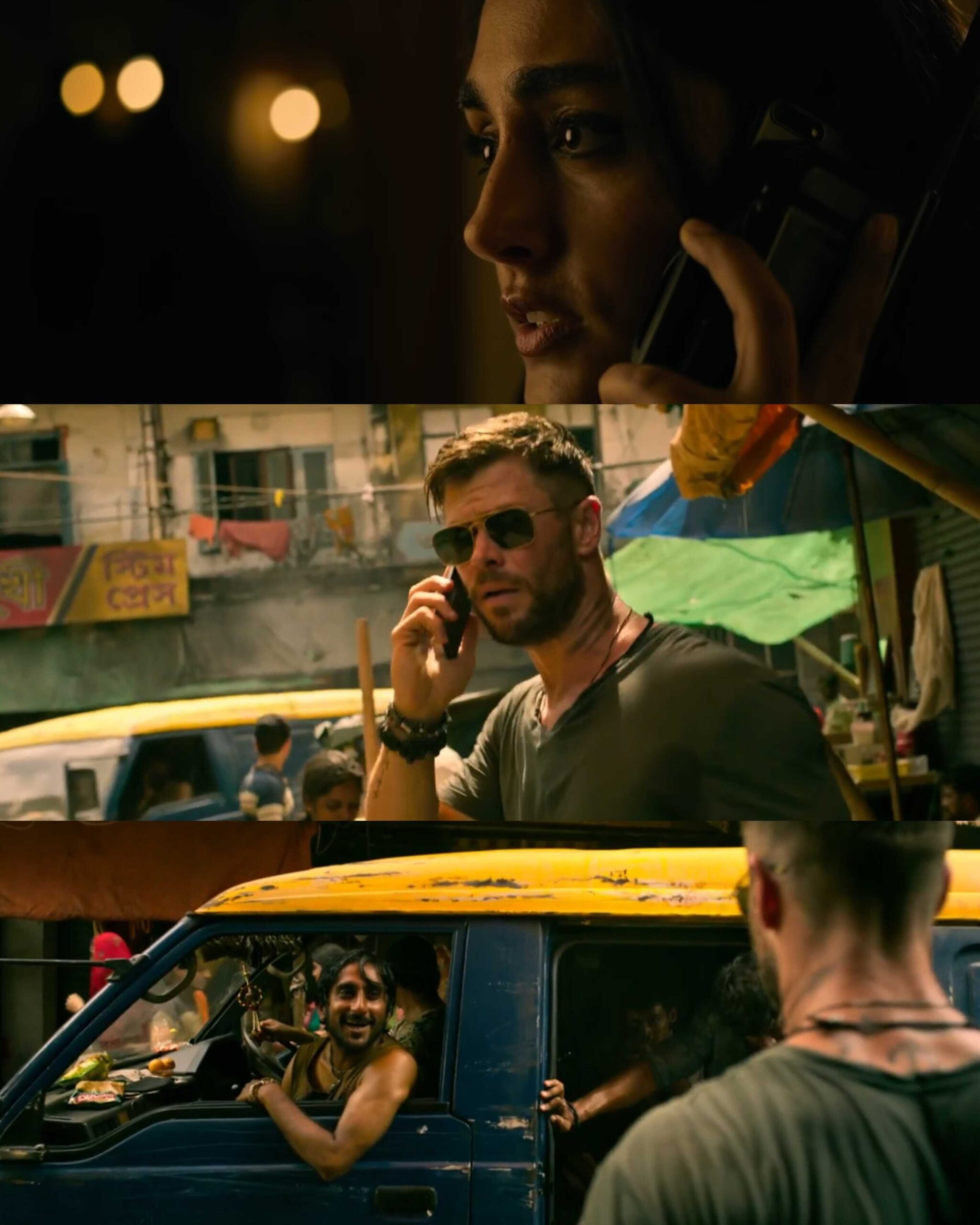 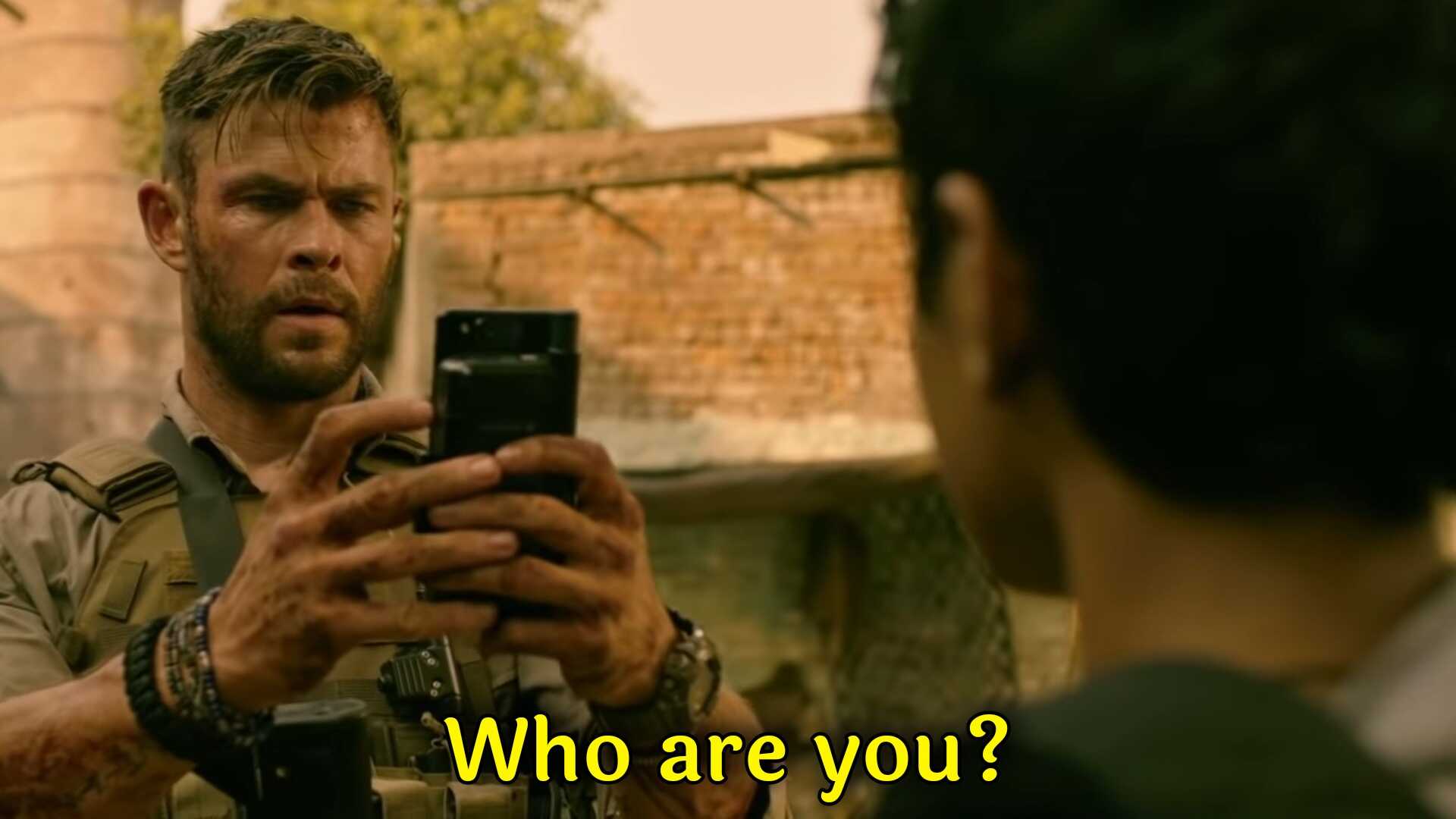 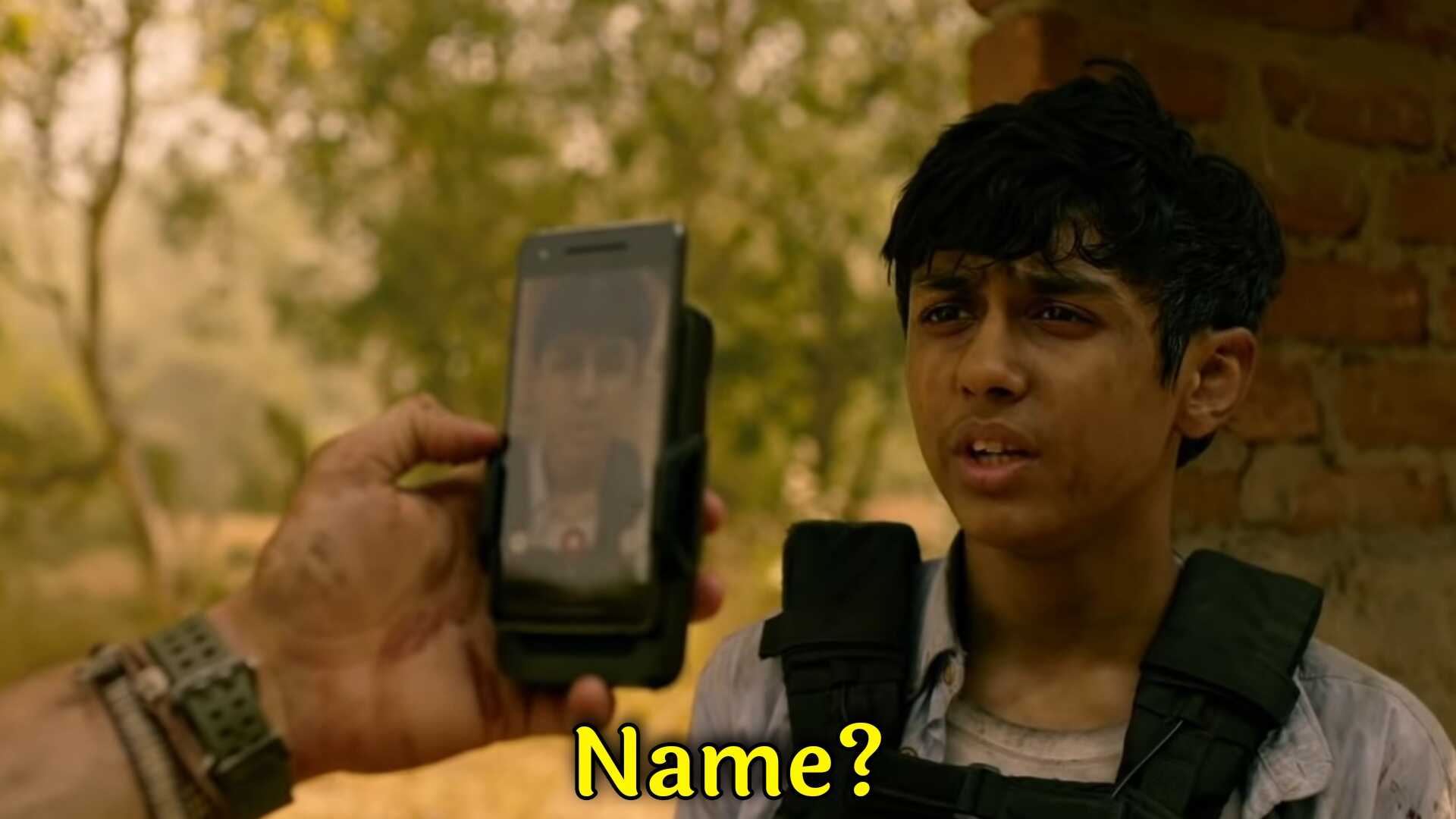 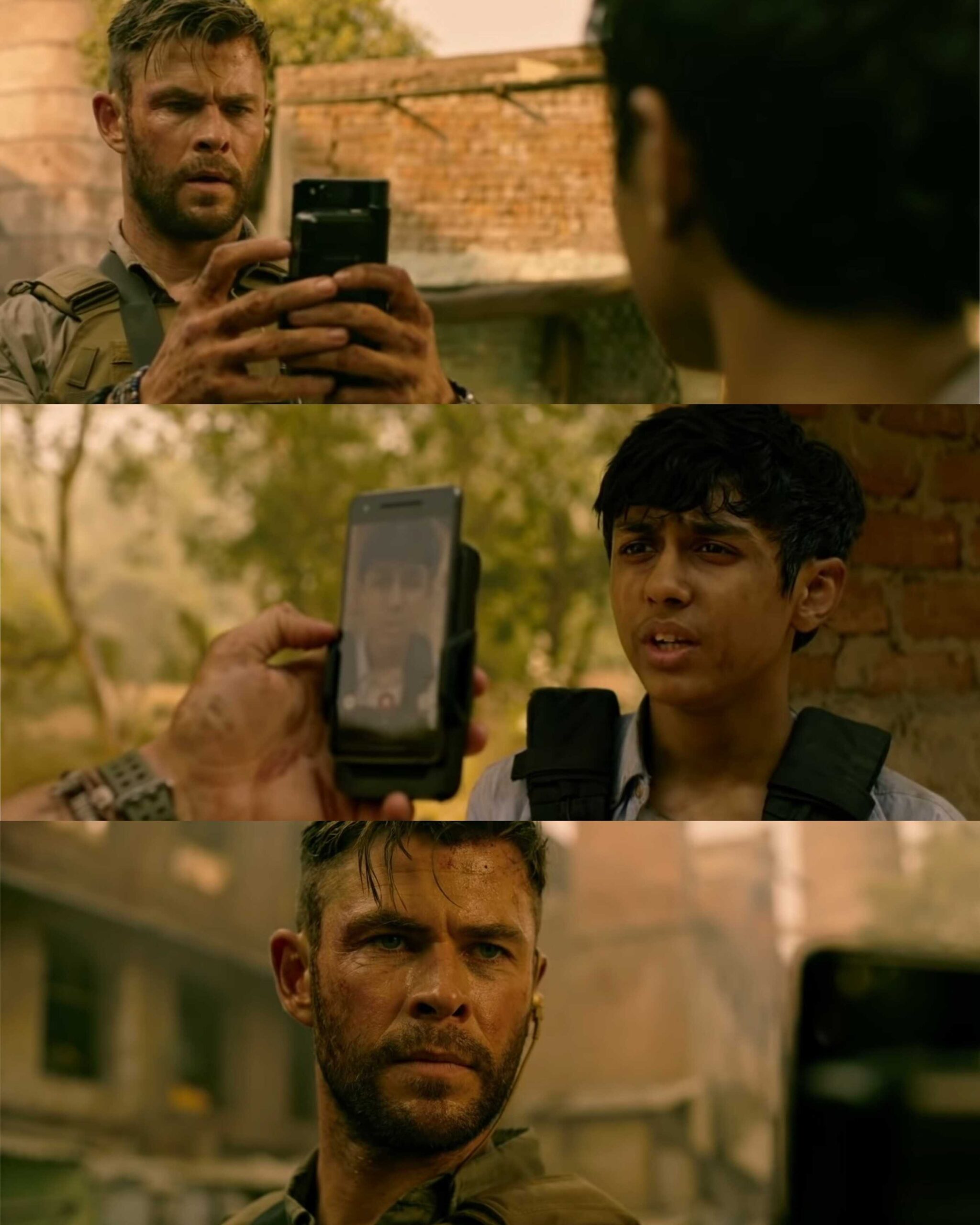 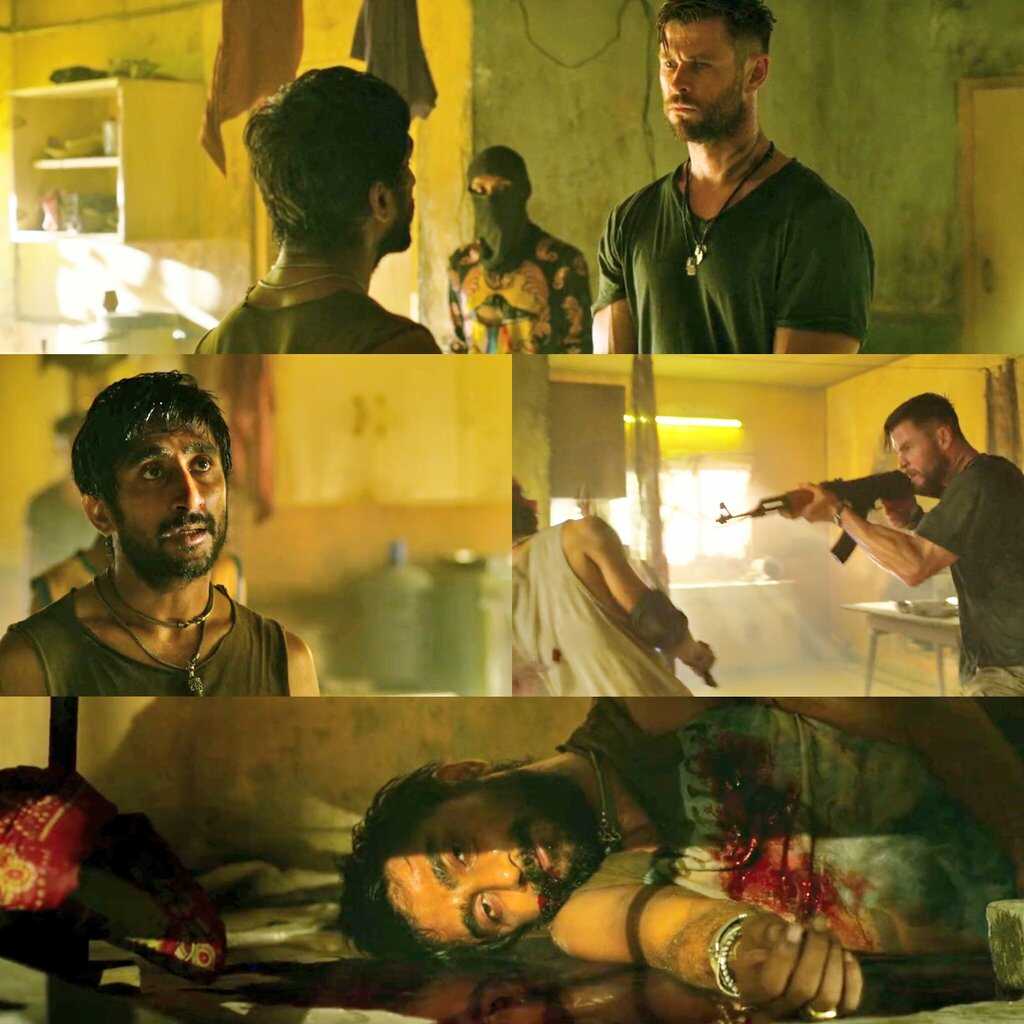 Sometimes I Do Other Things 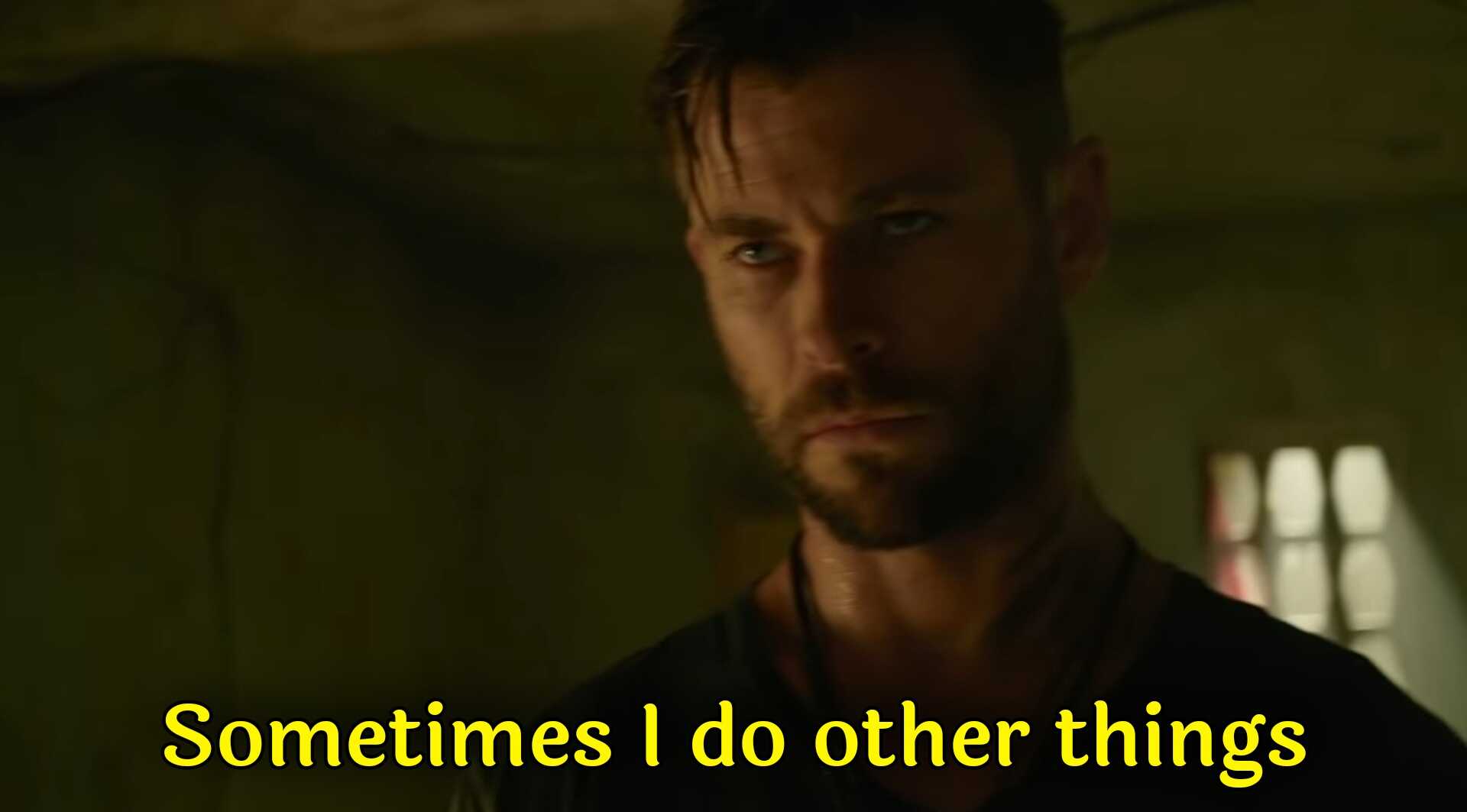 You Have A Family 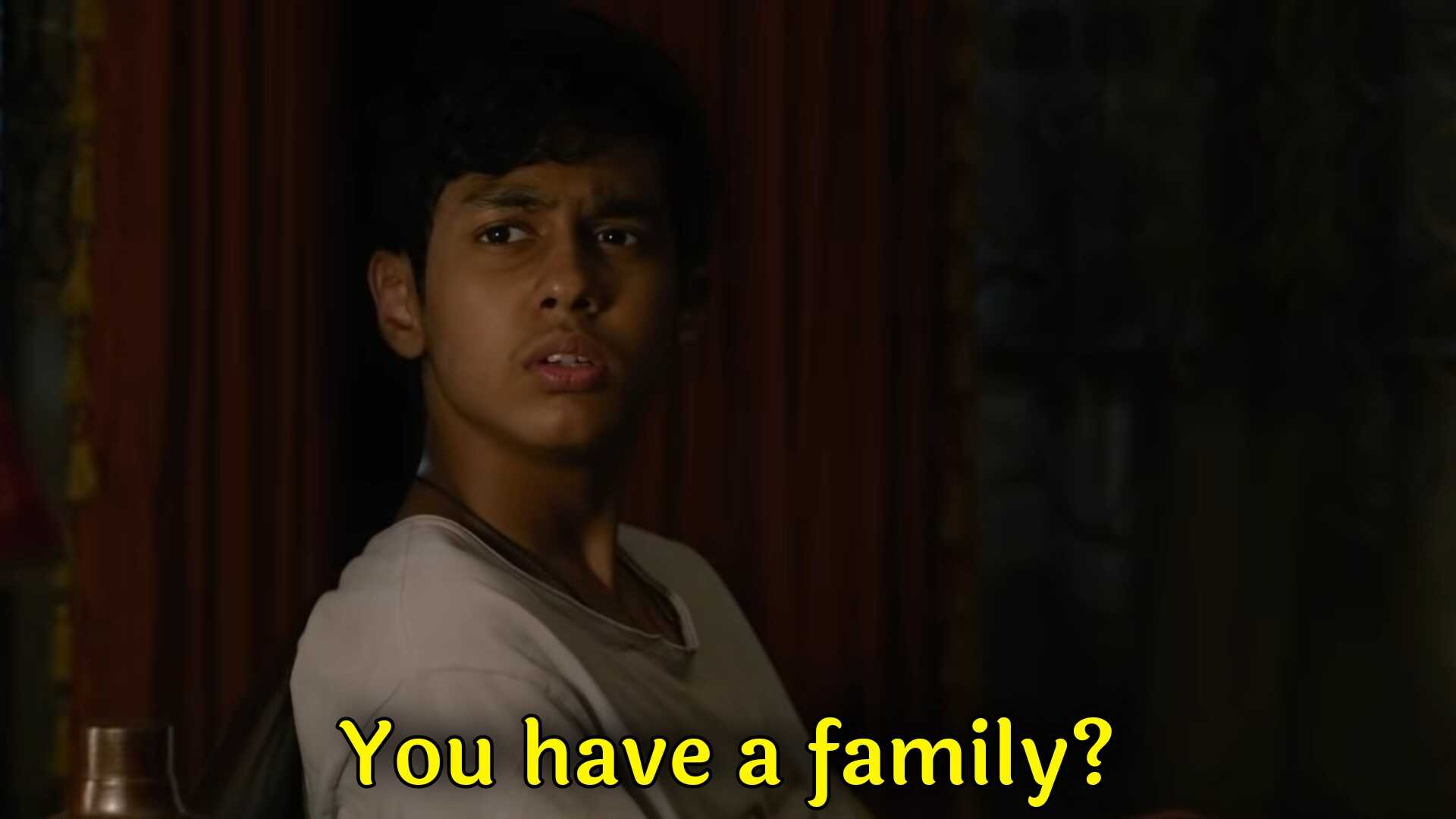 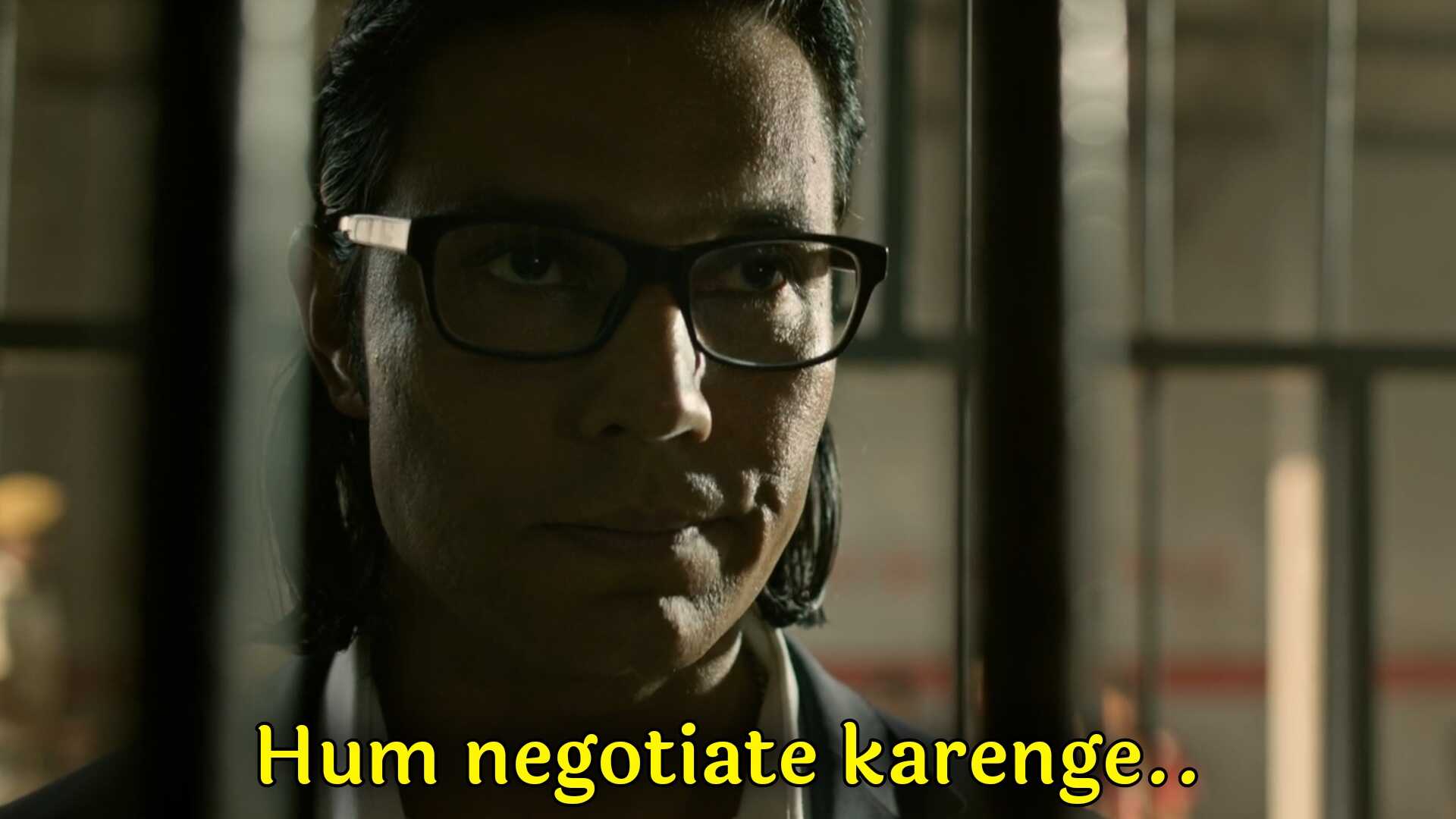 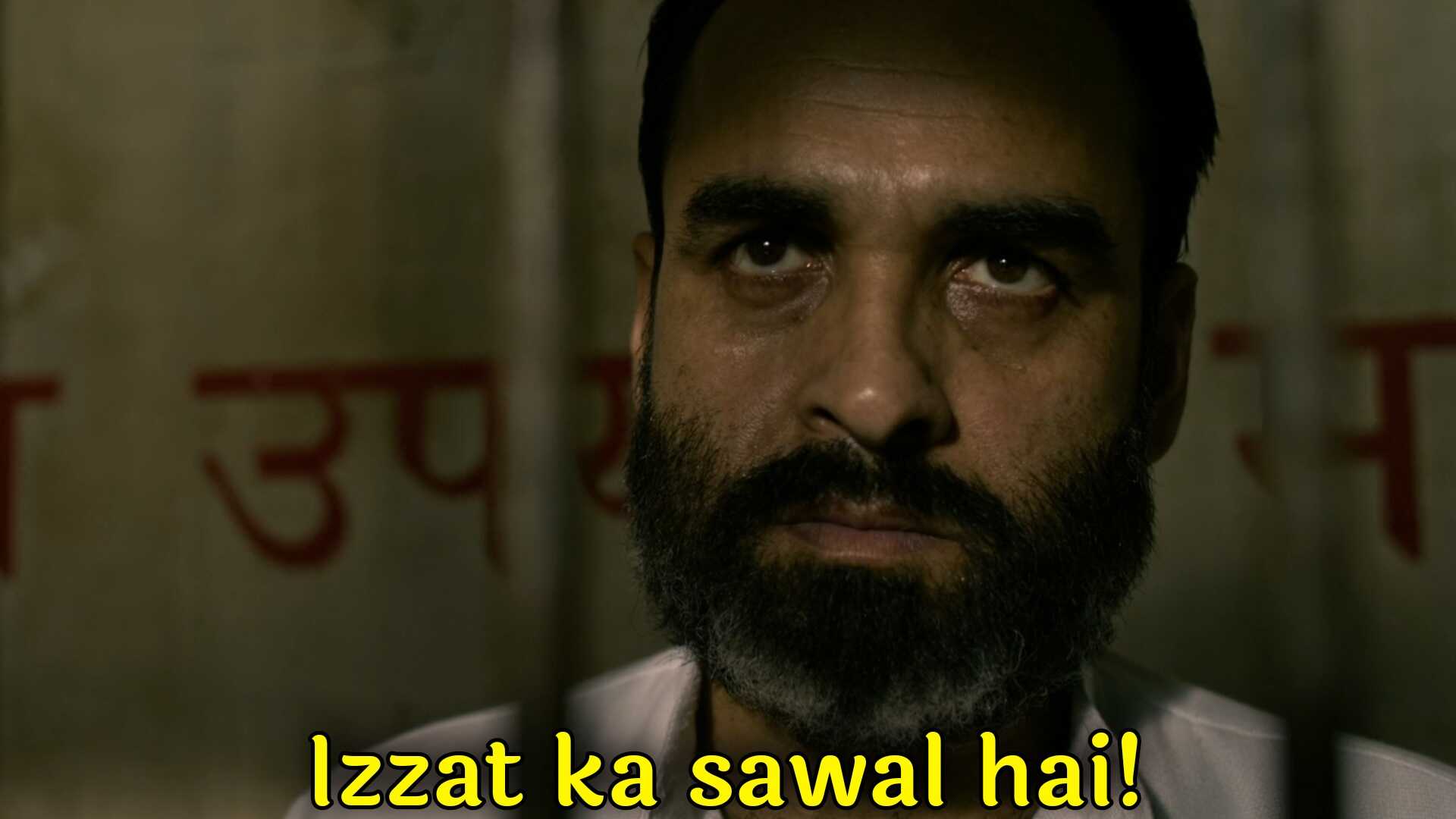