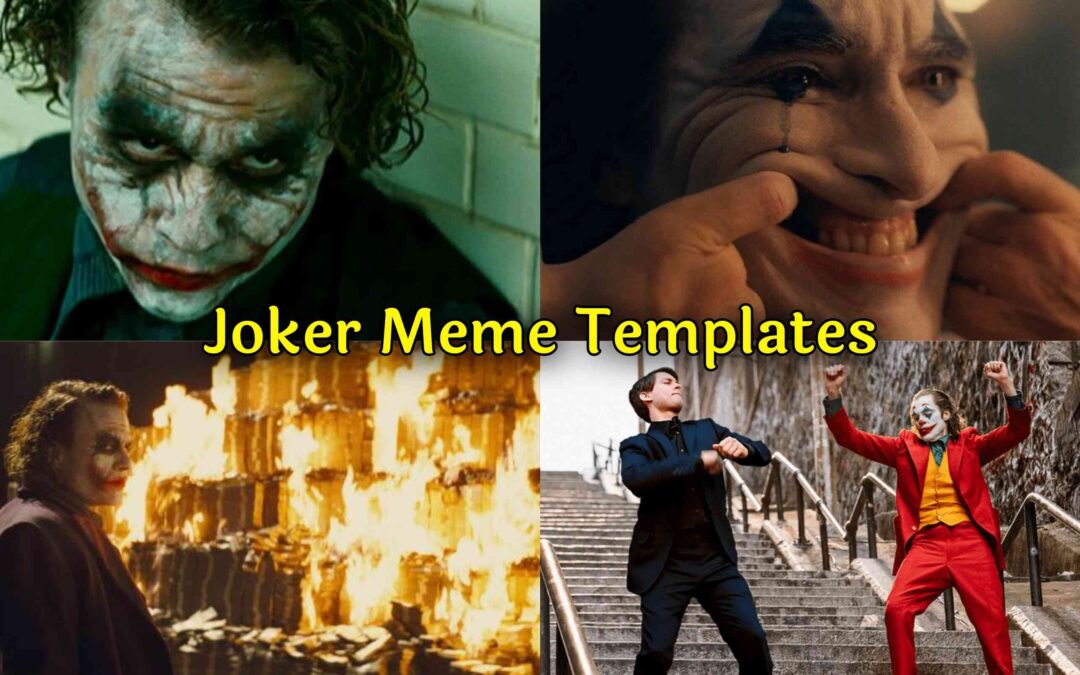 The Joker is the Bestest supervillain and fictional character ever created, who first appeared in the debut issue of the comic book Batman by DC Comics.

Joker is a 2019 American psychological thriller movie directed and produced by Todd Phillips. The movie, based on DC Comics characters, starring Joaquin Phoenix as the Joker.
Joker was produced by Warner Bros. Pictures, DC Films, and Joint Effort, in association with Bron Creative and Village Roadshow Pictures, and distributed by Warner Bros.

Joker won many awards like Best Picture and Best Director, winning Best Actor for Phoenix who became the second actor to win an Oscar for portraying the Joker.

You can watch Joker Movie online anytime on Prime Video

Joker : Why So Serious 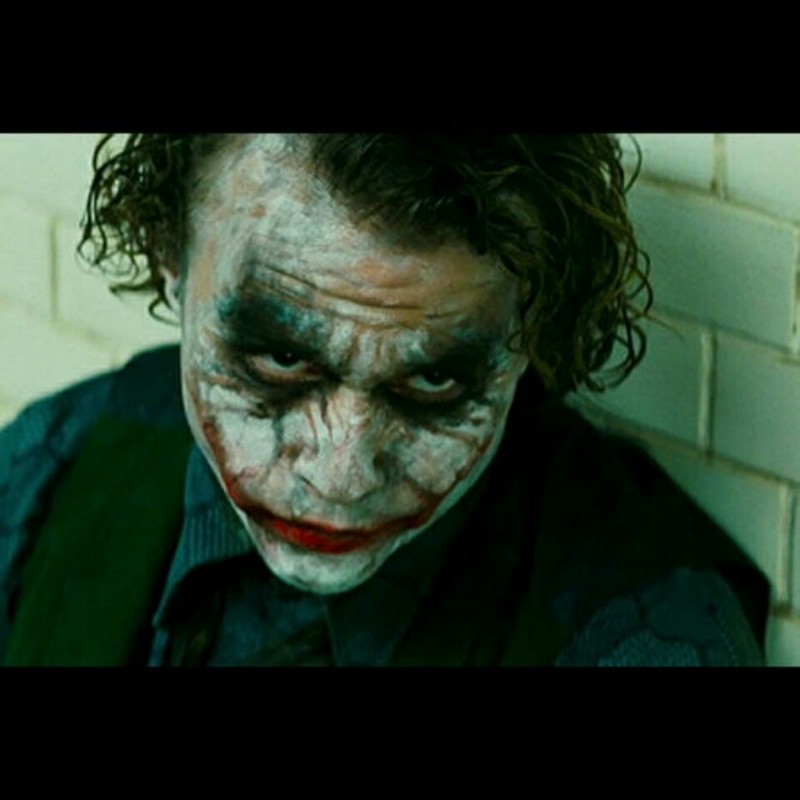 It’s Simple We Kill The Batman 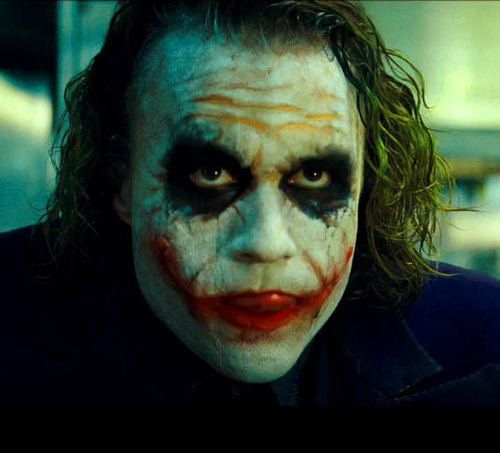 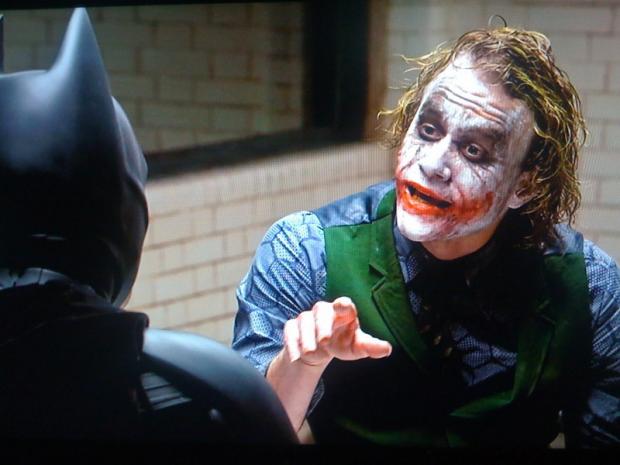 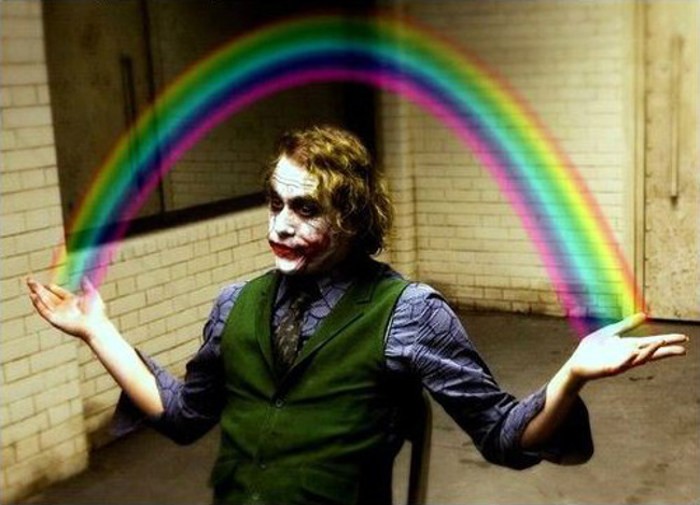 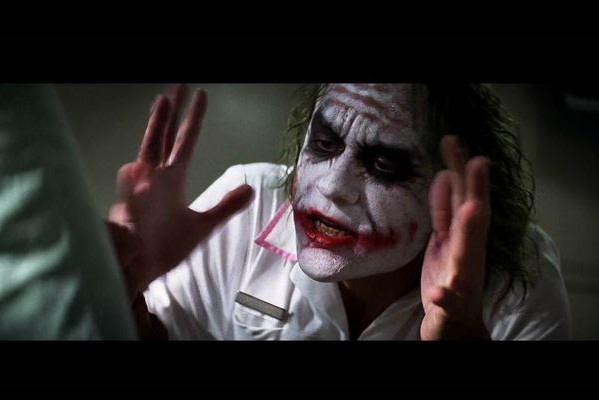 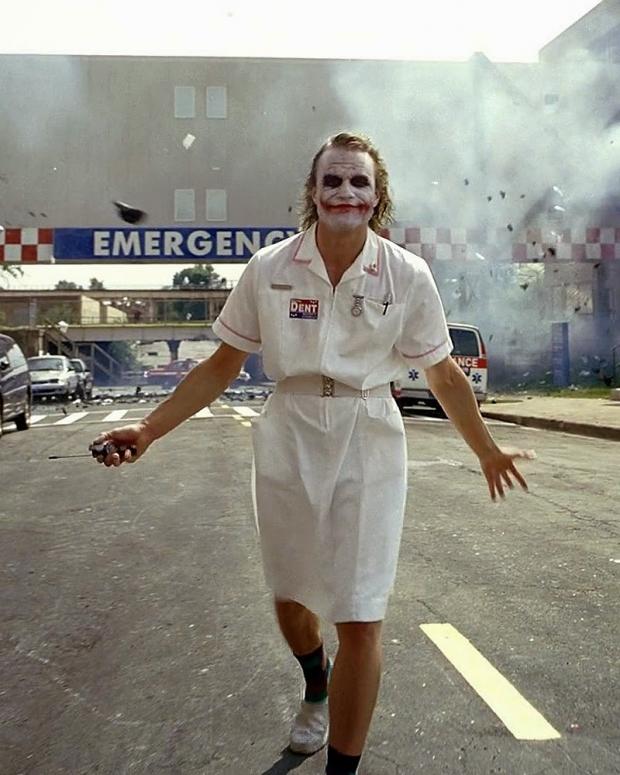 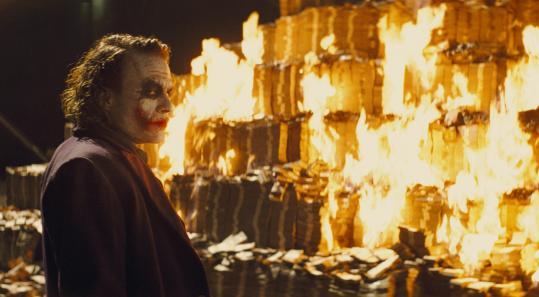 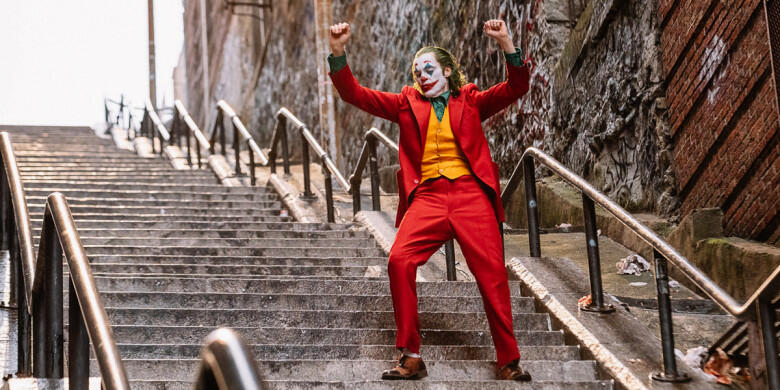 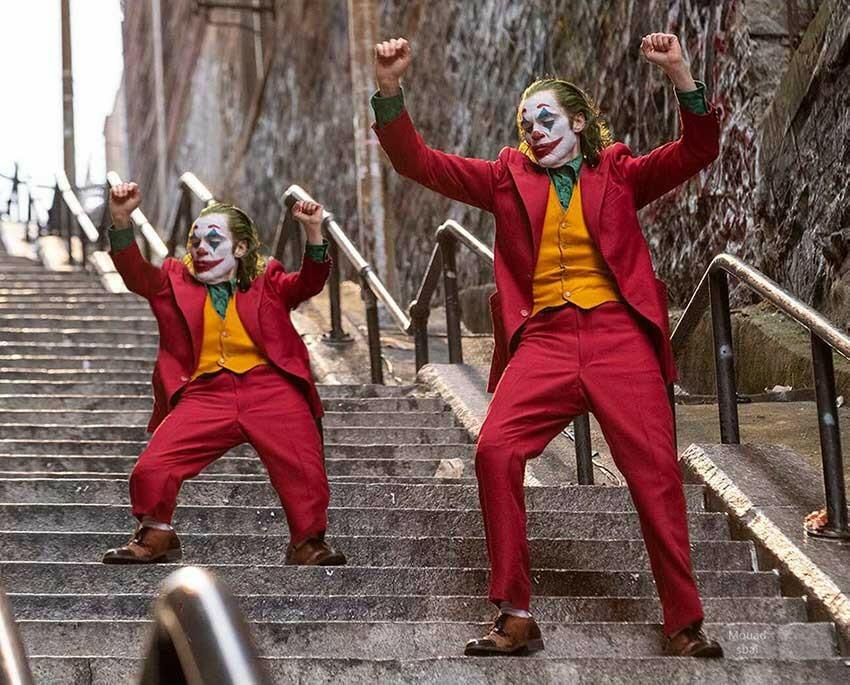 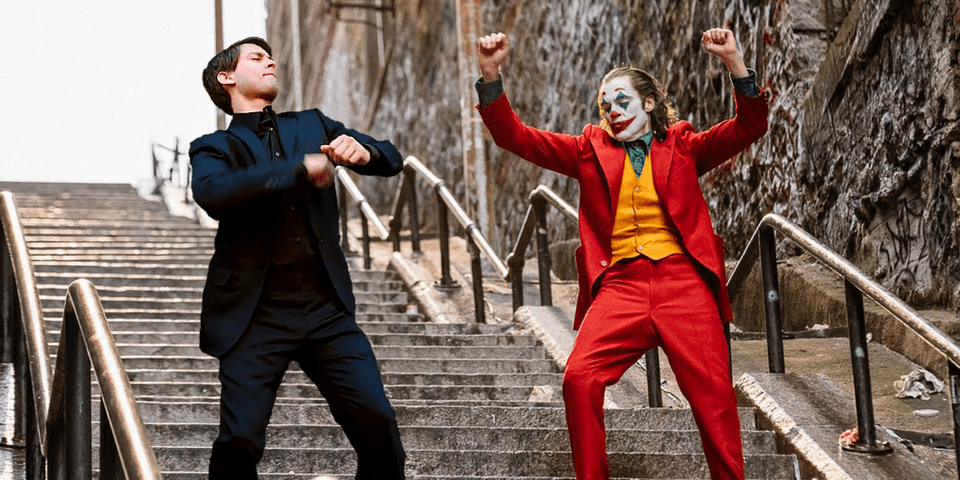 All I Have Are Negative Thaughts 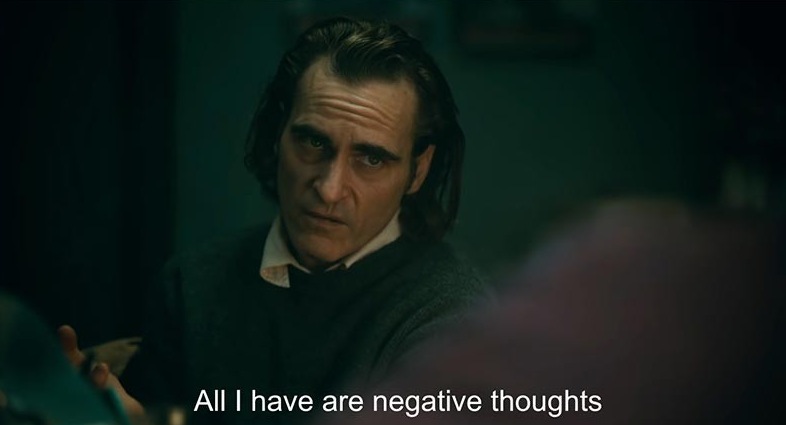 You Think This Is Funny 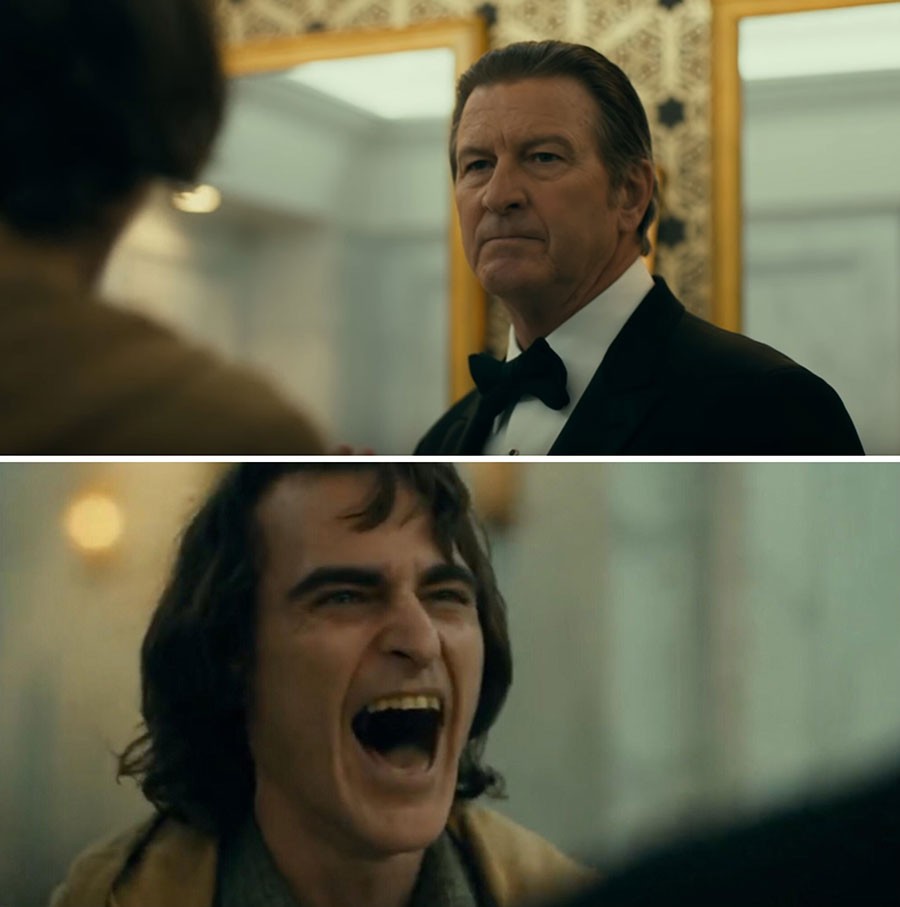 You Wouldn’t Get It 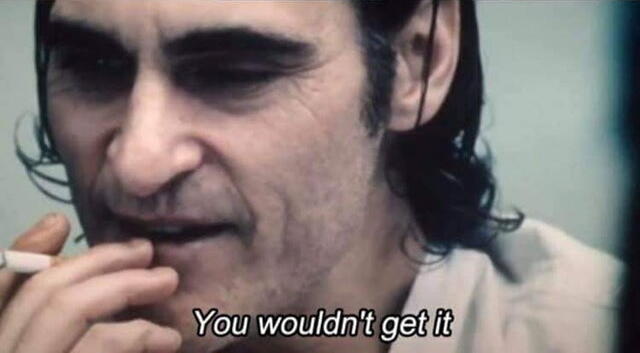 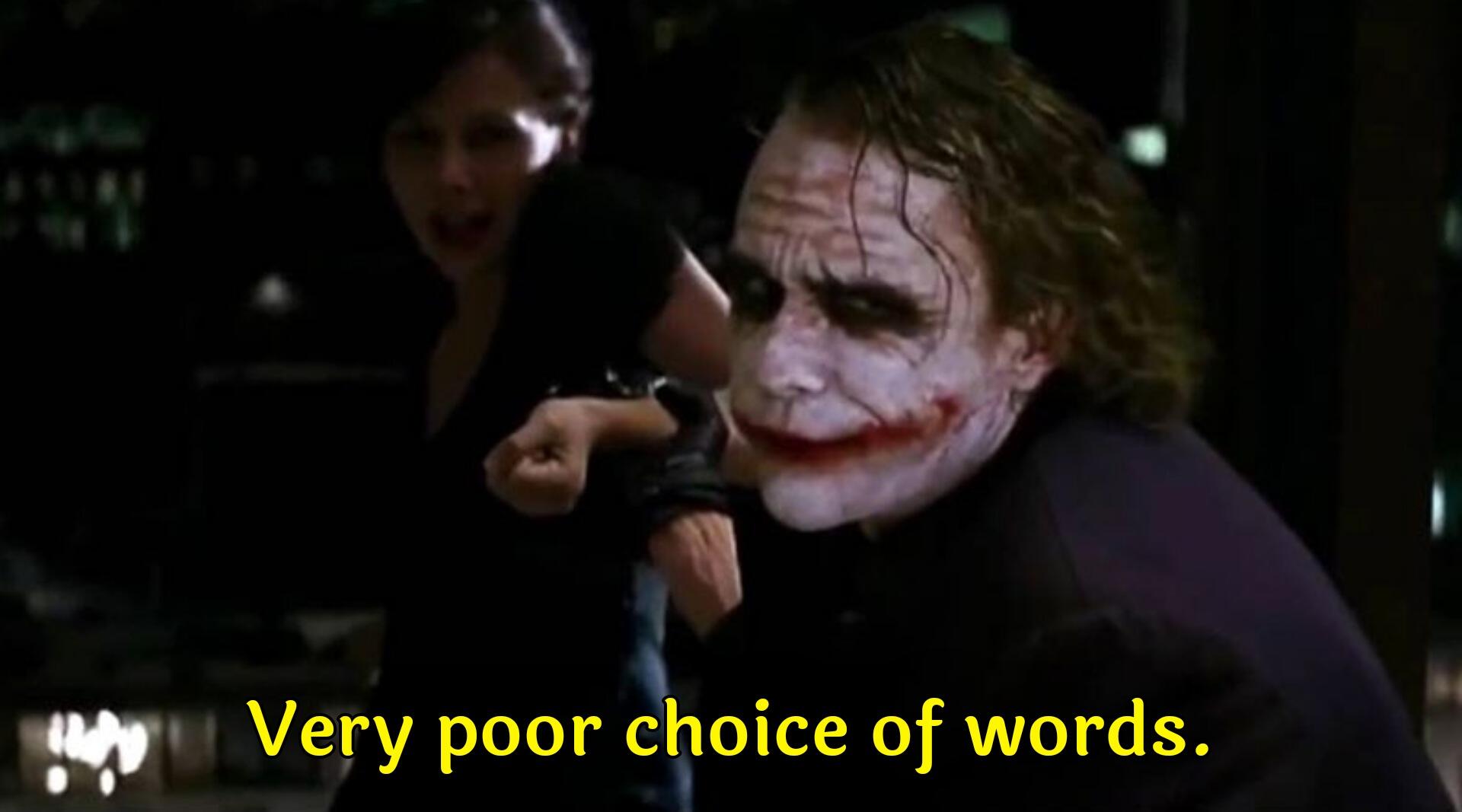 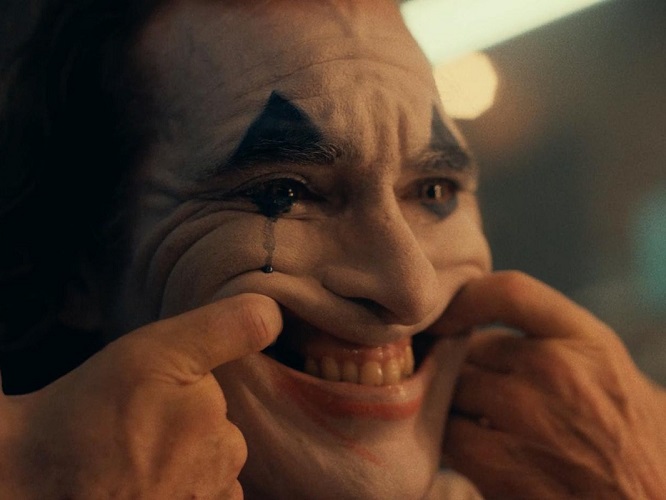 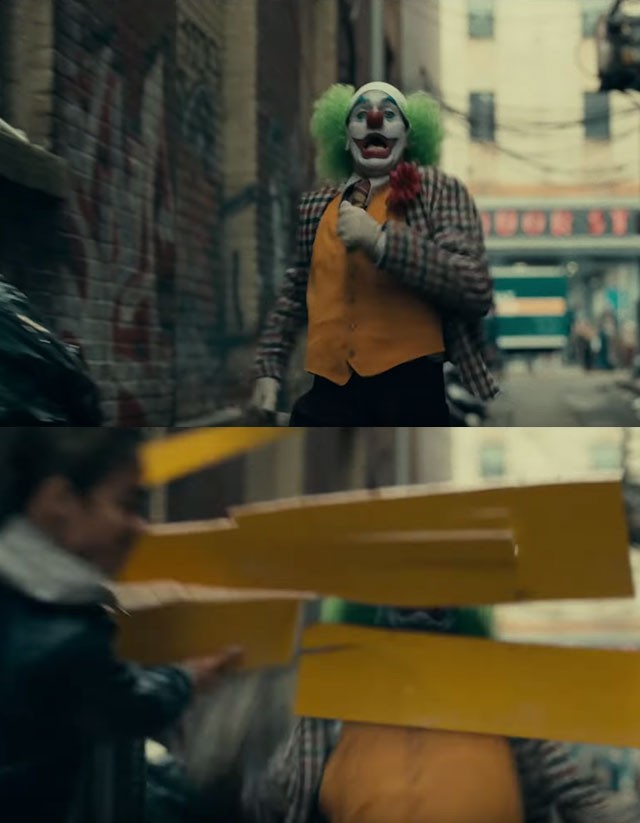 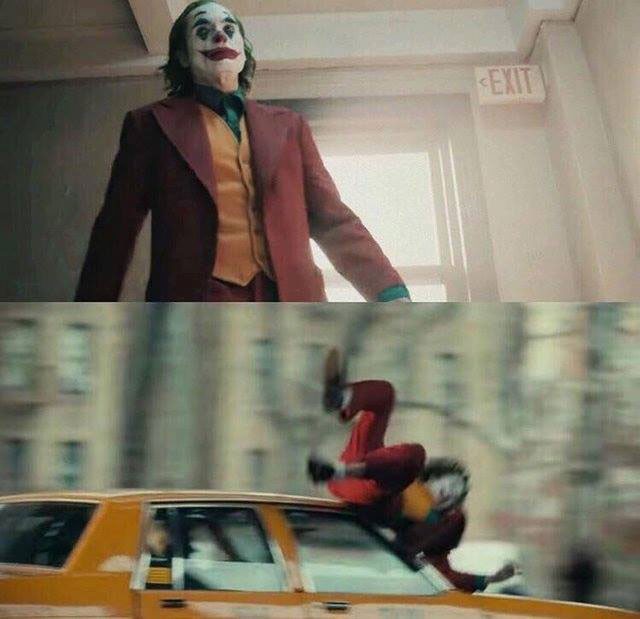 You Get What You Fu*king Deserve 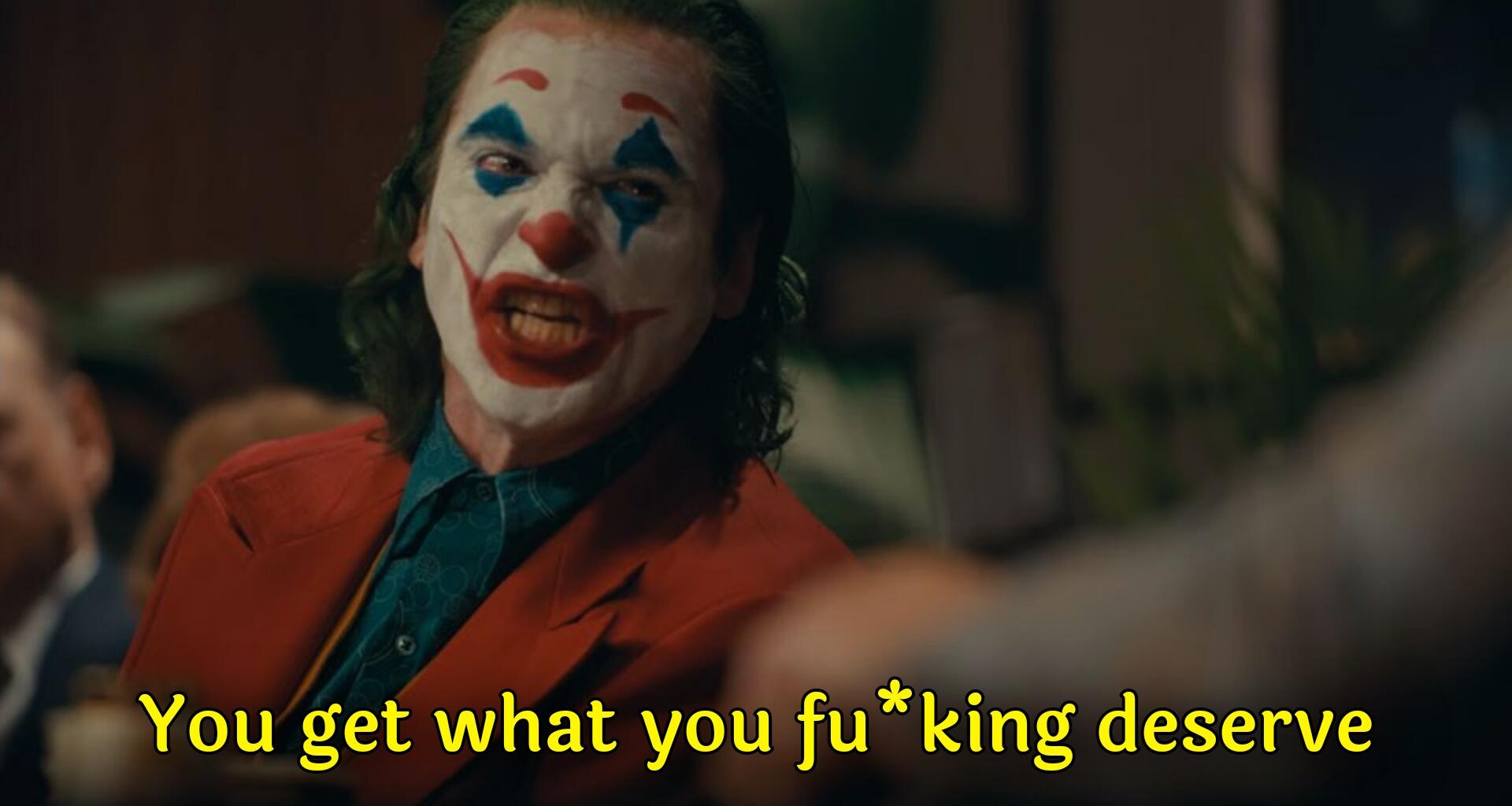 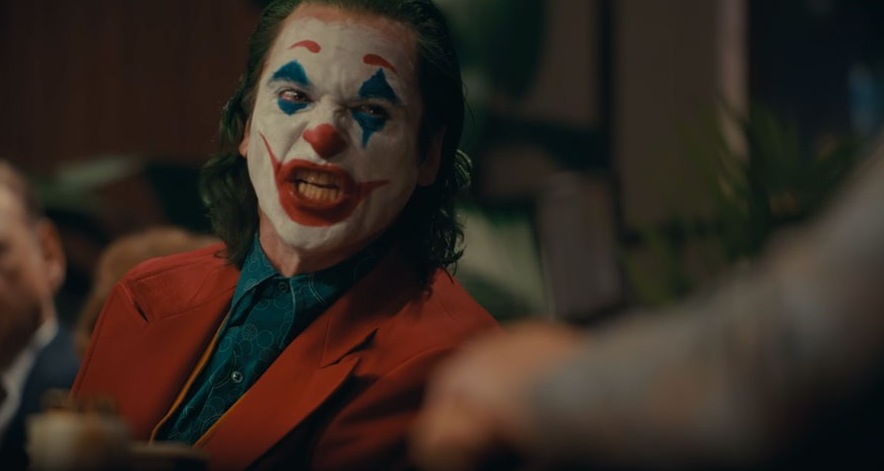 Im Tired Of Pretending Its Not 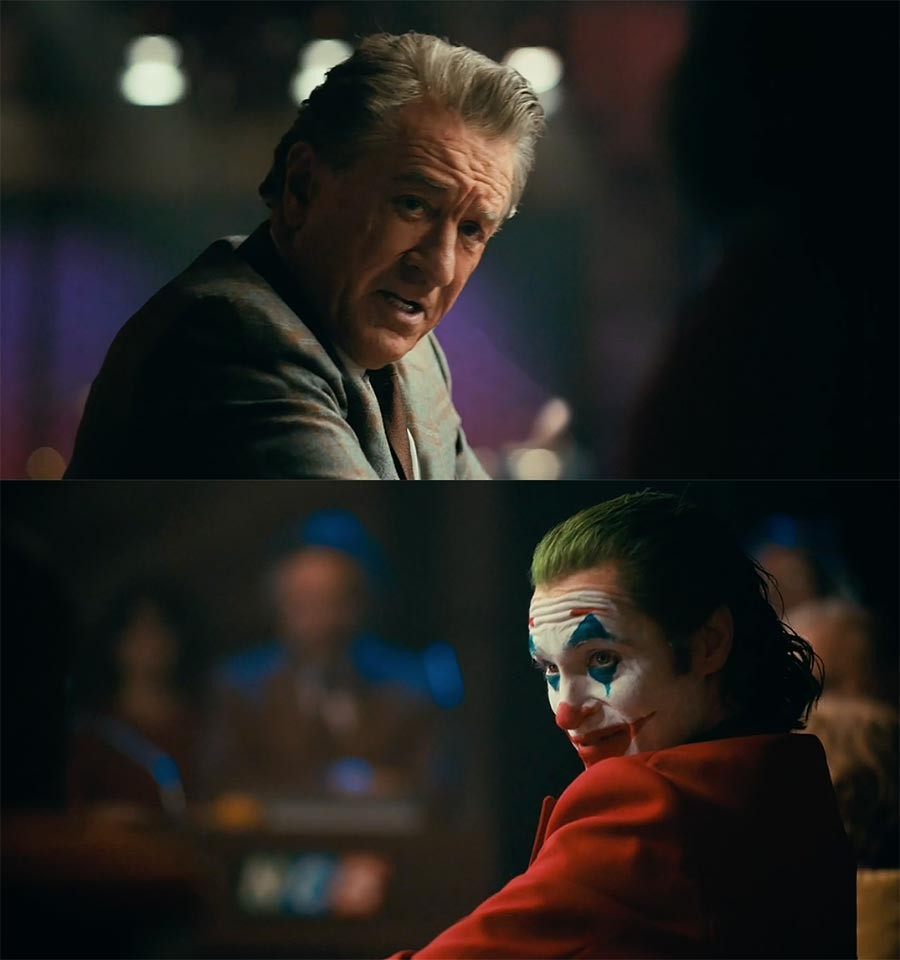 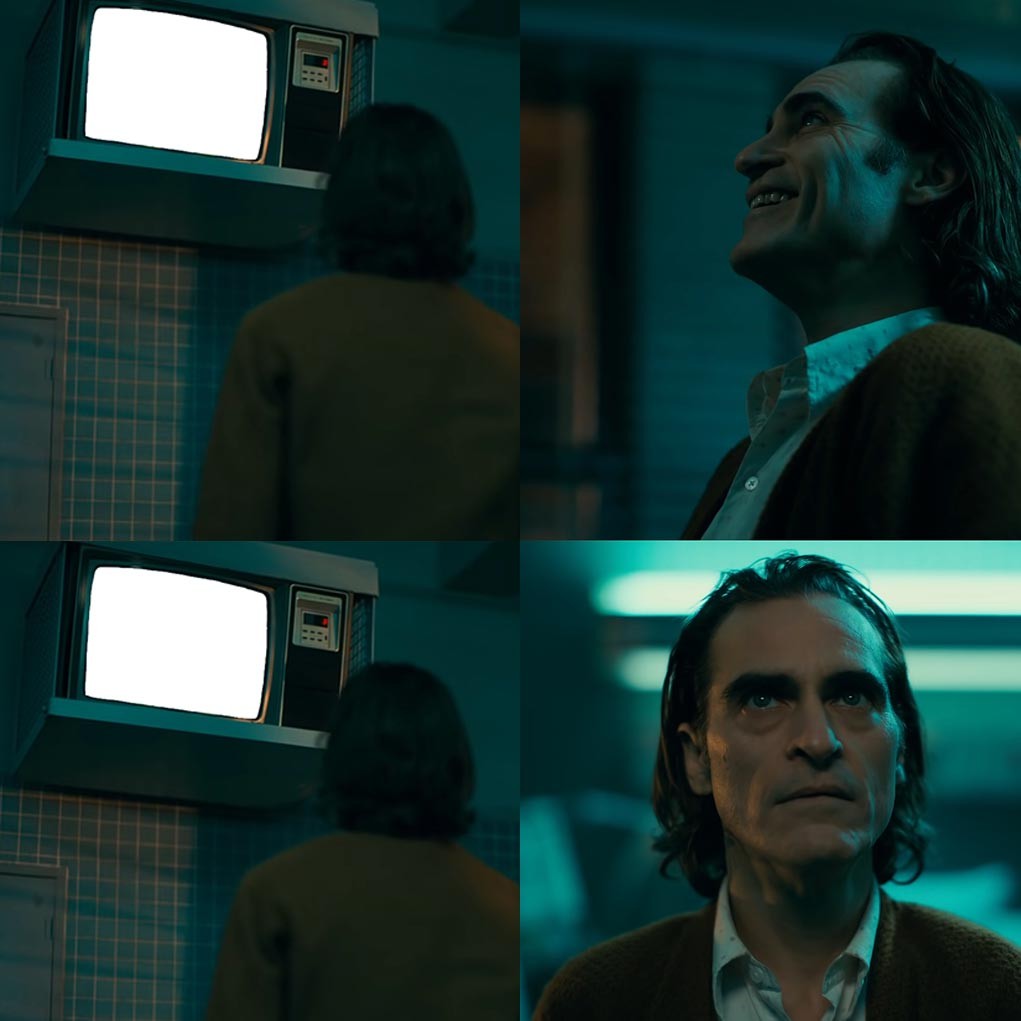 Me And The Boys Grown Up 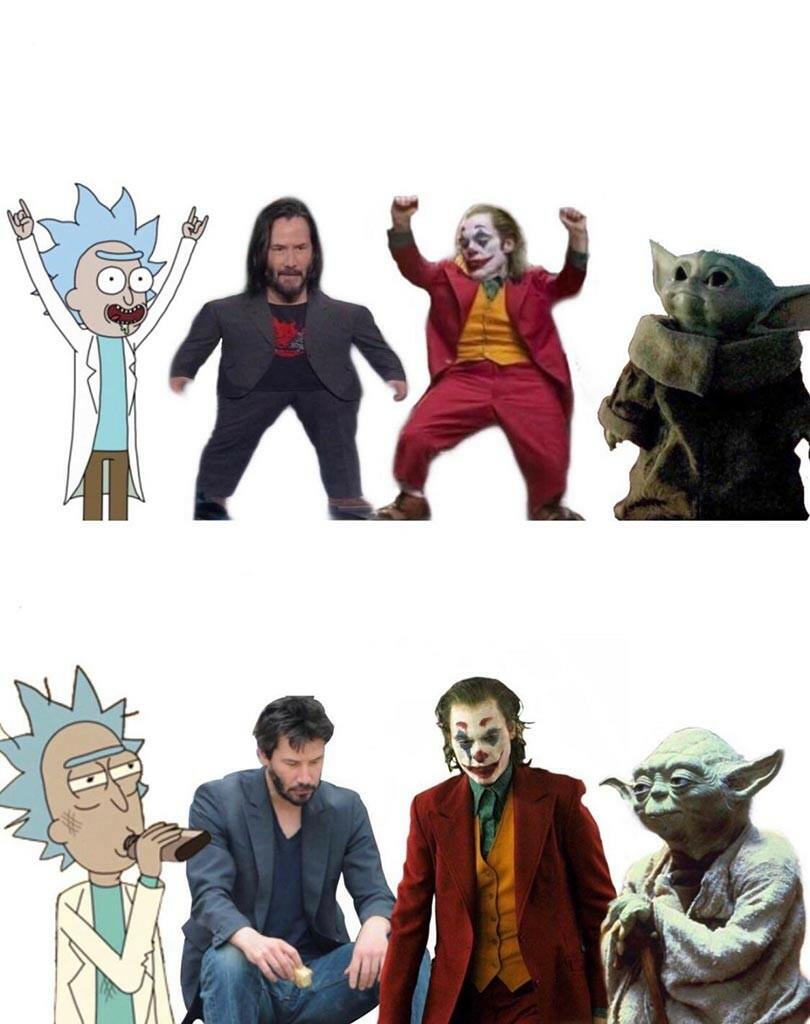