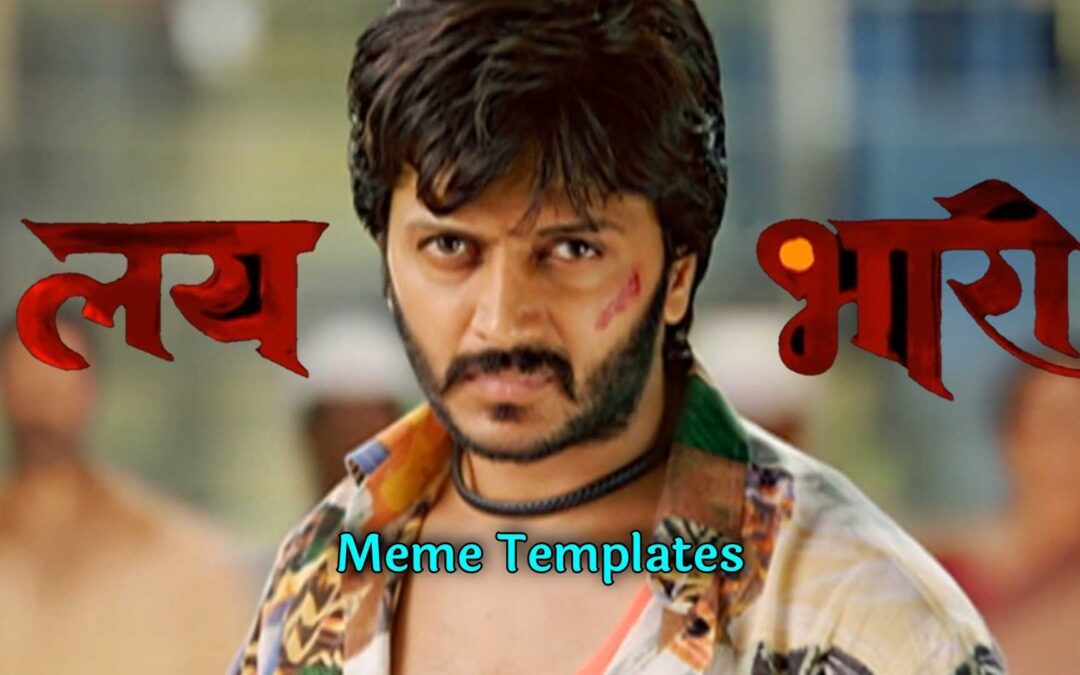 Starring Riteish Deshmukh, Radhika Apte, Sharad Kelkar and Tanvi Azmi. This movie, which marks the debut of Riteish Deshmukh in the Marathi cinema industry, while Salman Khan and Genelia D’Souza also make cameo appearances. Lai Bhaari was the highest-grossing Marathi film of the year. With a budget of ₹8 crores (US$1.1 million), Lai Bhaari is one of the most expensive Marathi films till date.

It is remade in Odia as Jaga Hatare Pagha starring Anubhav Mohanty. It ran for more than 100 days in Maharashtra.

The story revolves around Sumitra, a childless woman, who becomes a mother after praying to Lord Vithoba in Pandharpur. Years later, after the death of her son Prince, she returns to Pandharpur and finds Mauli, a look-alike of Prince.

You can watch Lai Bhaari Movie Online on Zee5 anytime! 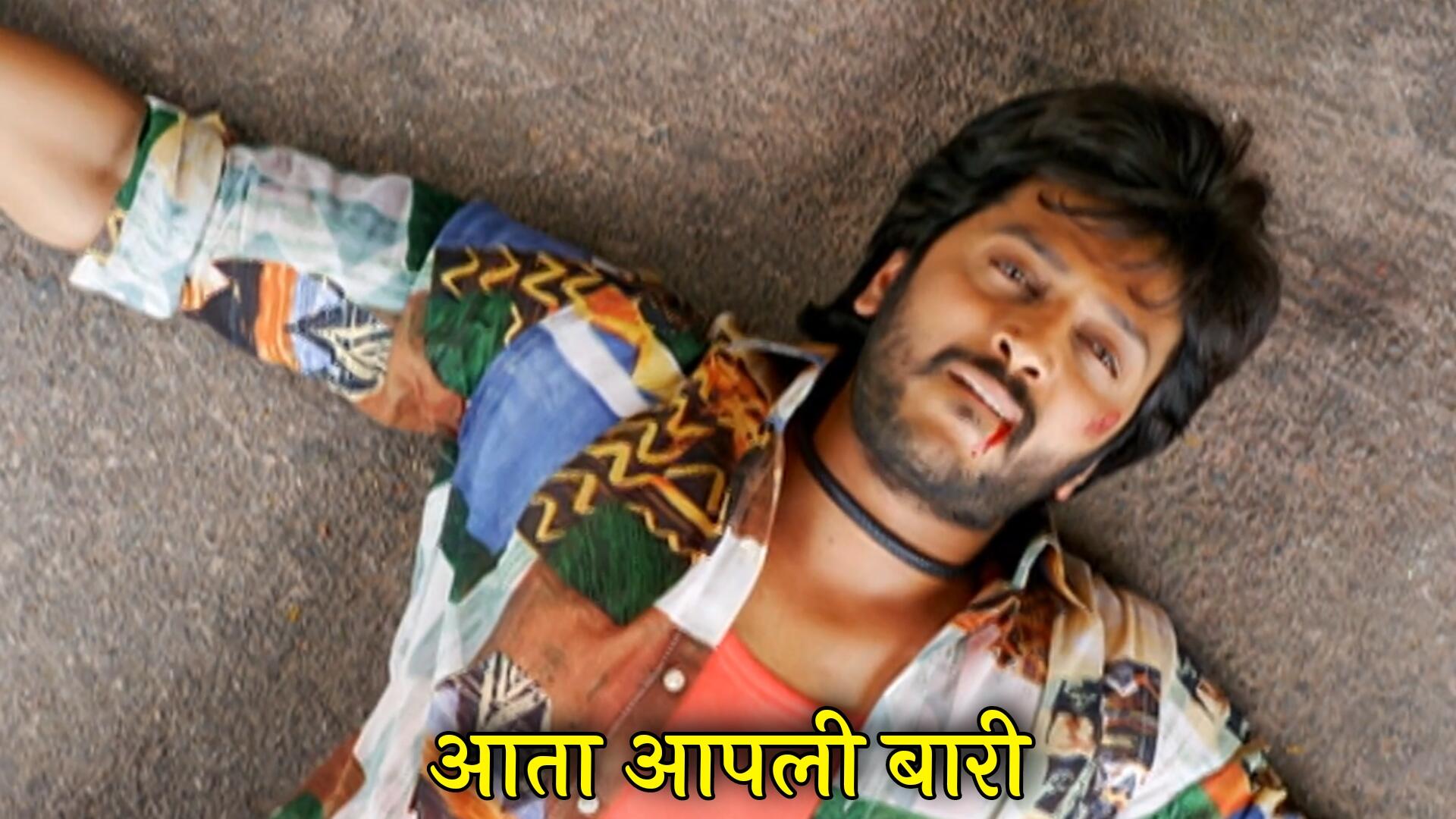 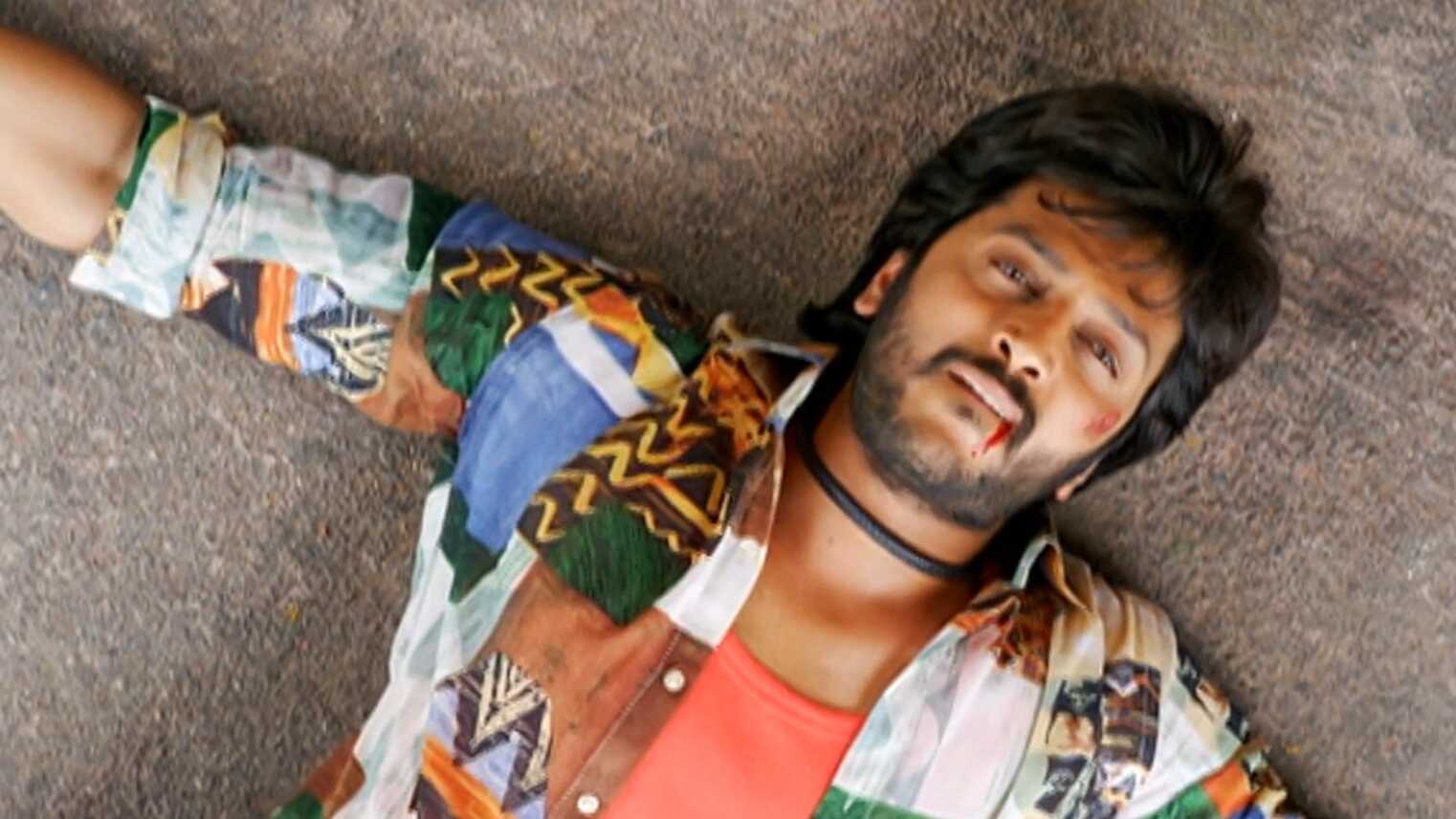 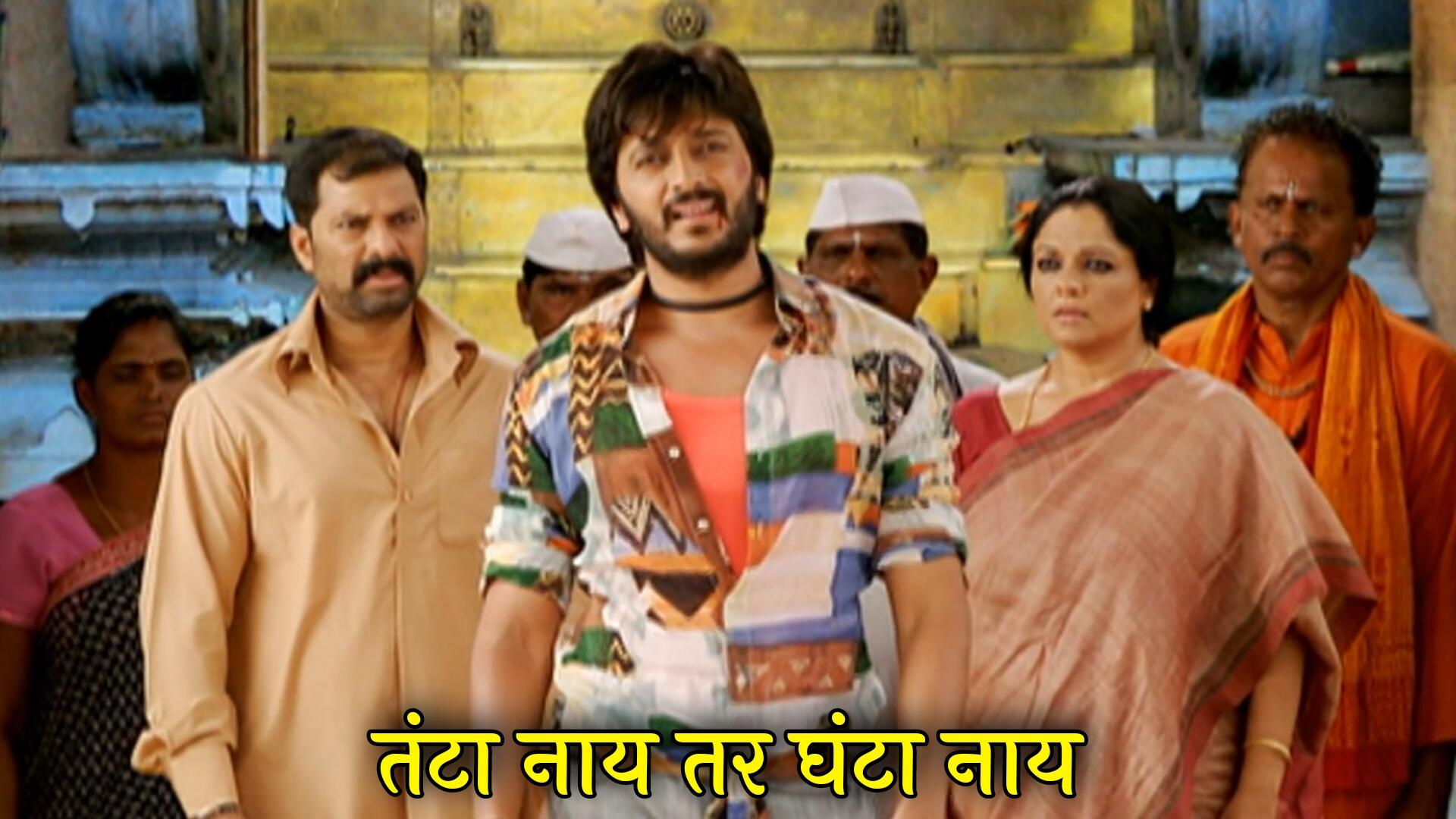 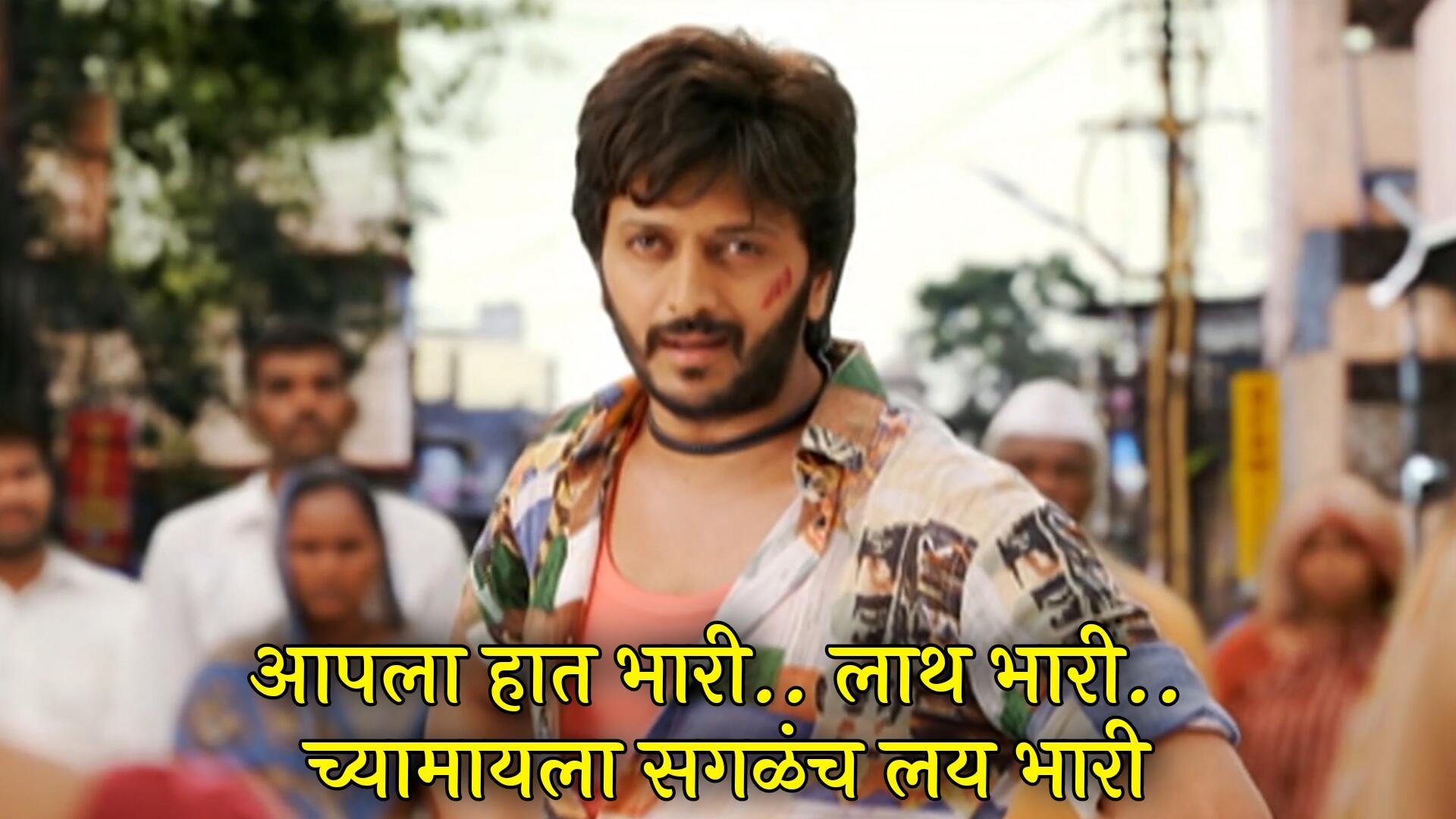 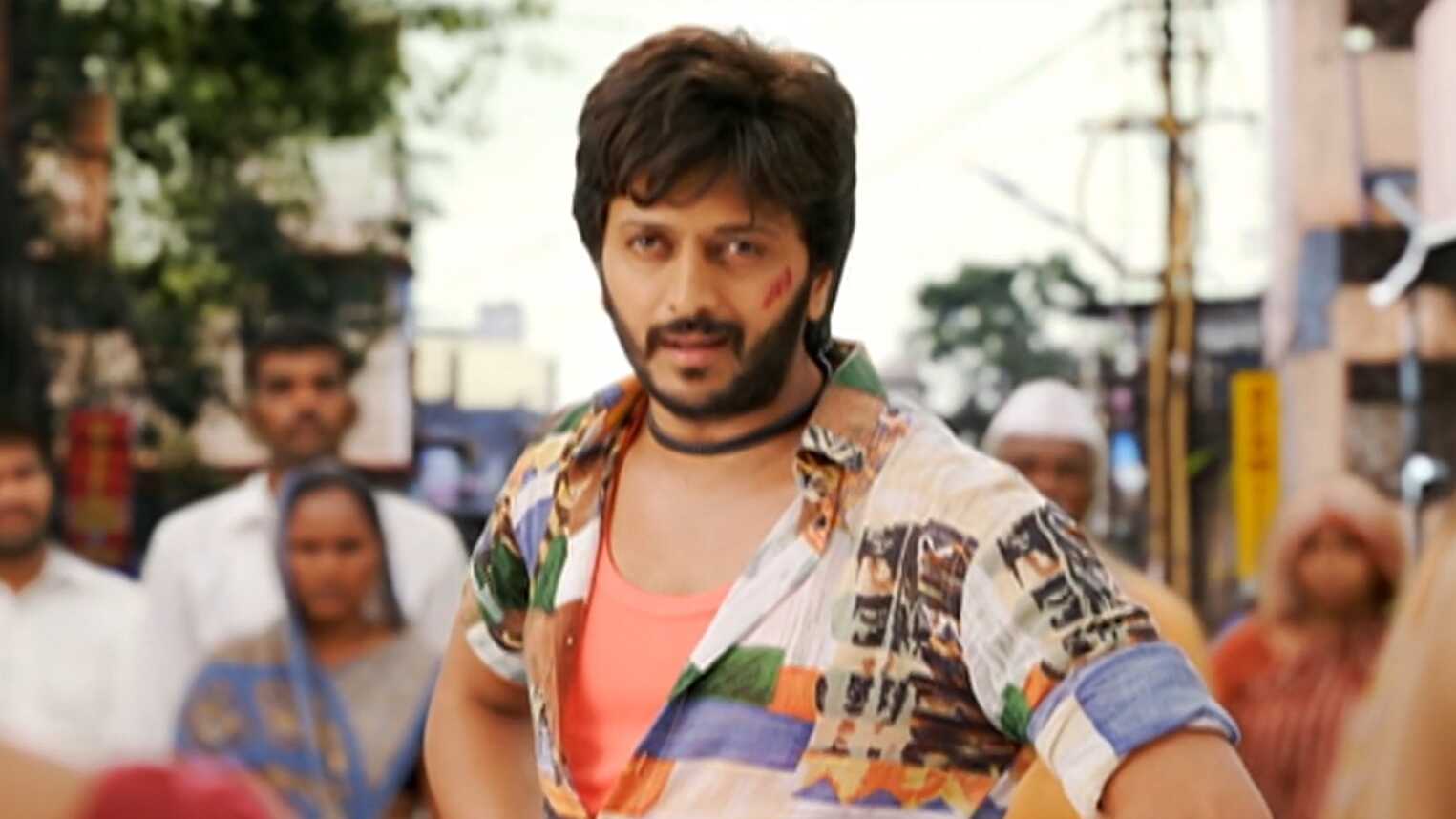 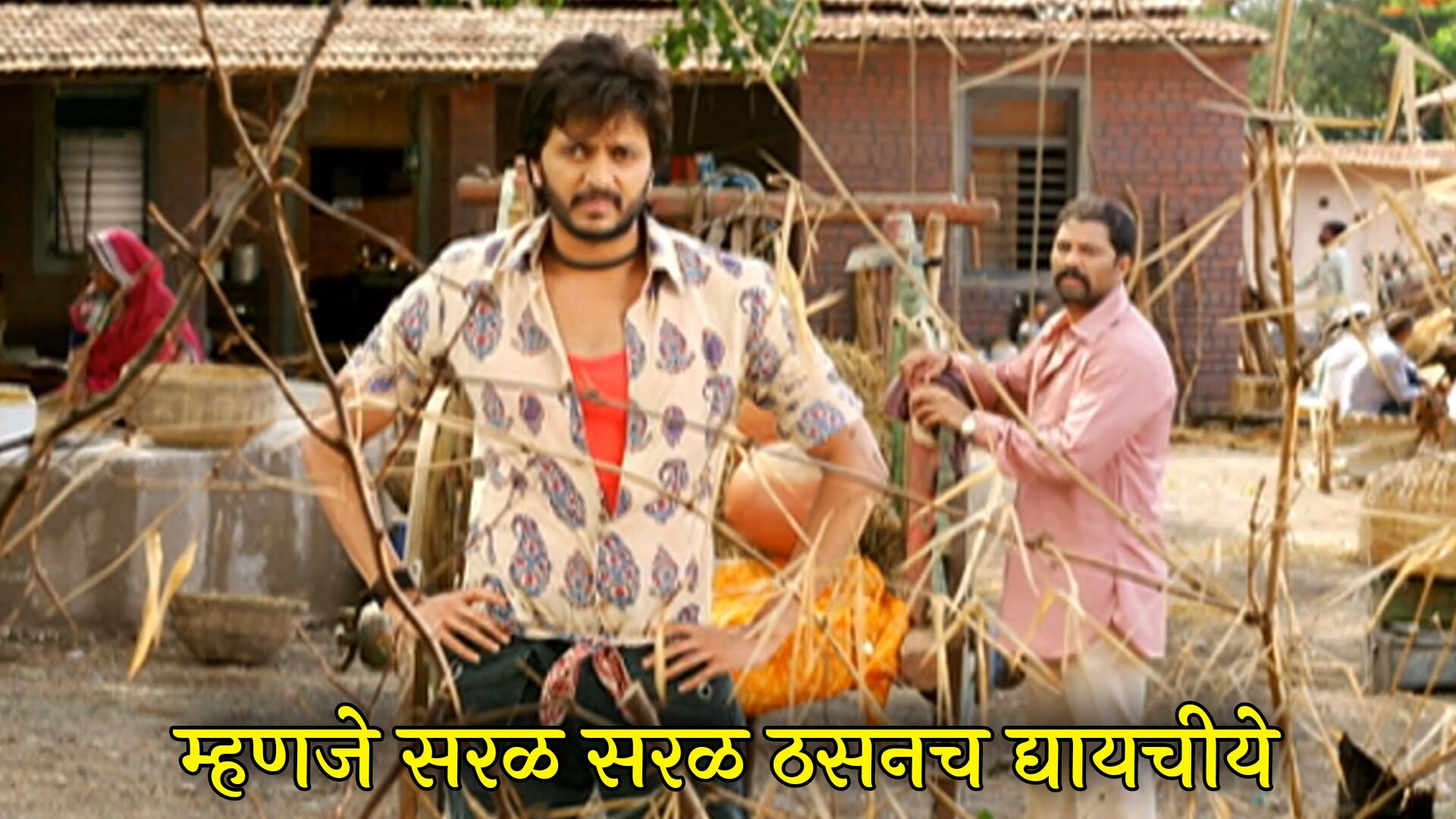 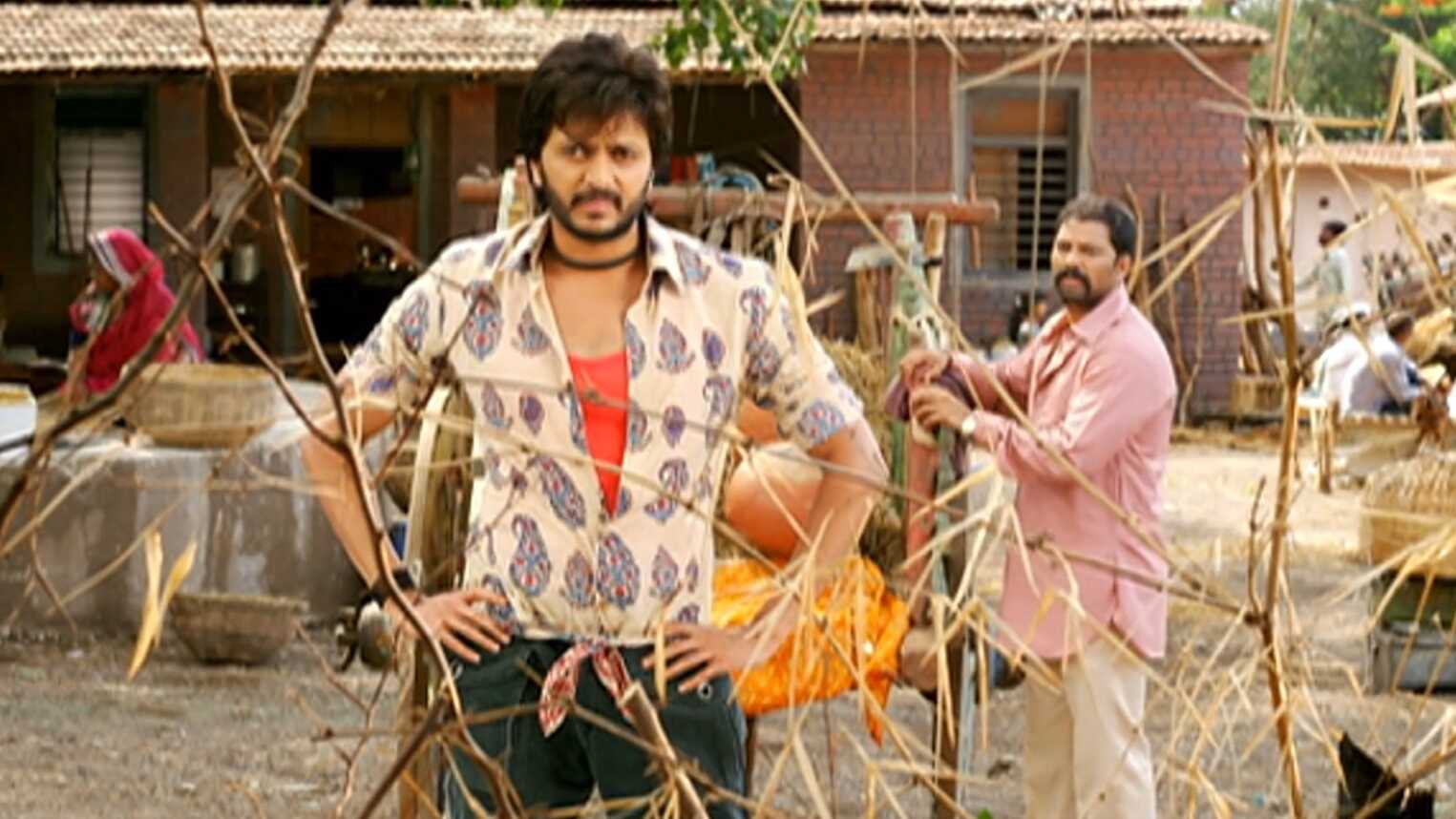 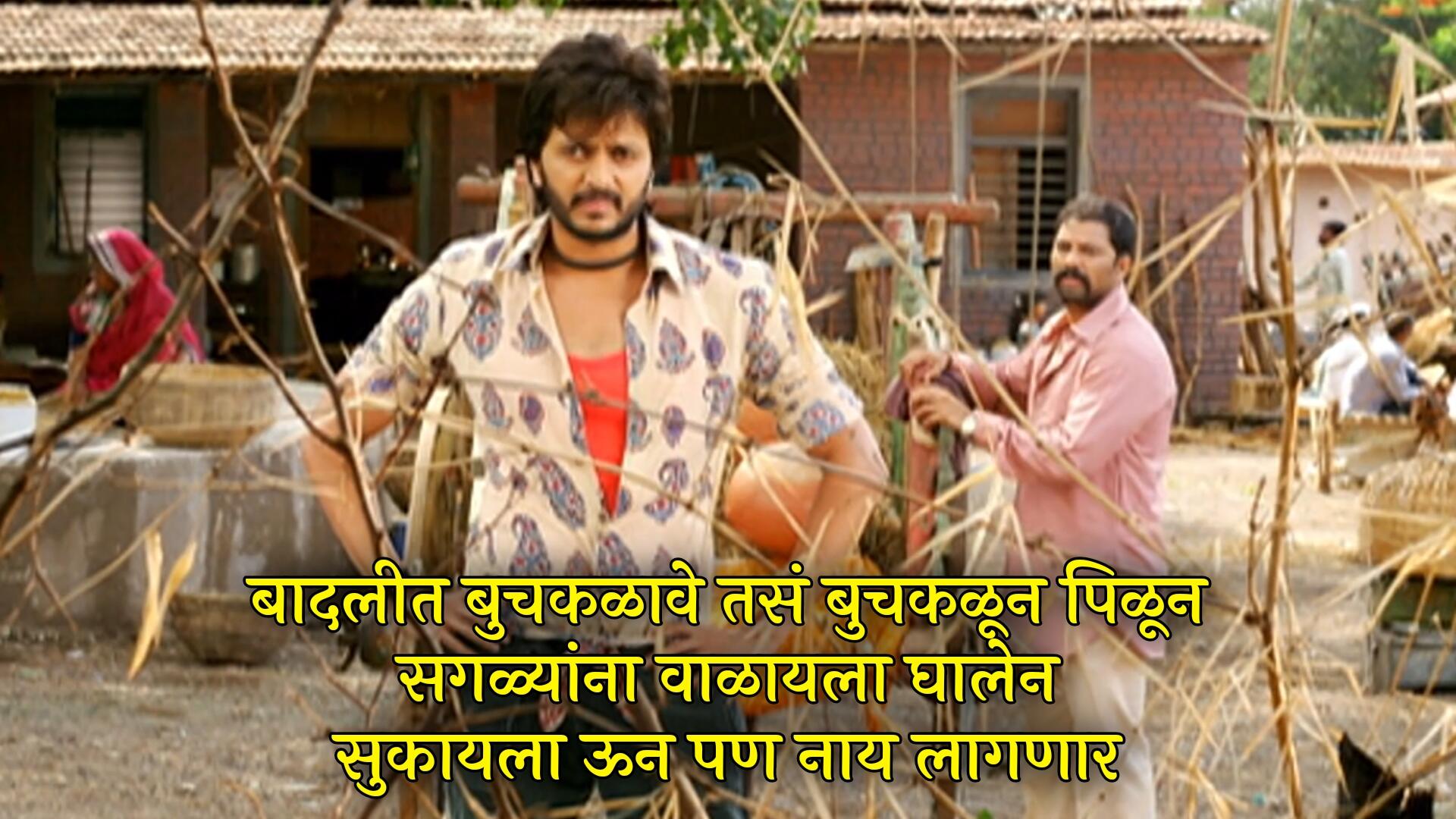 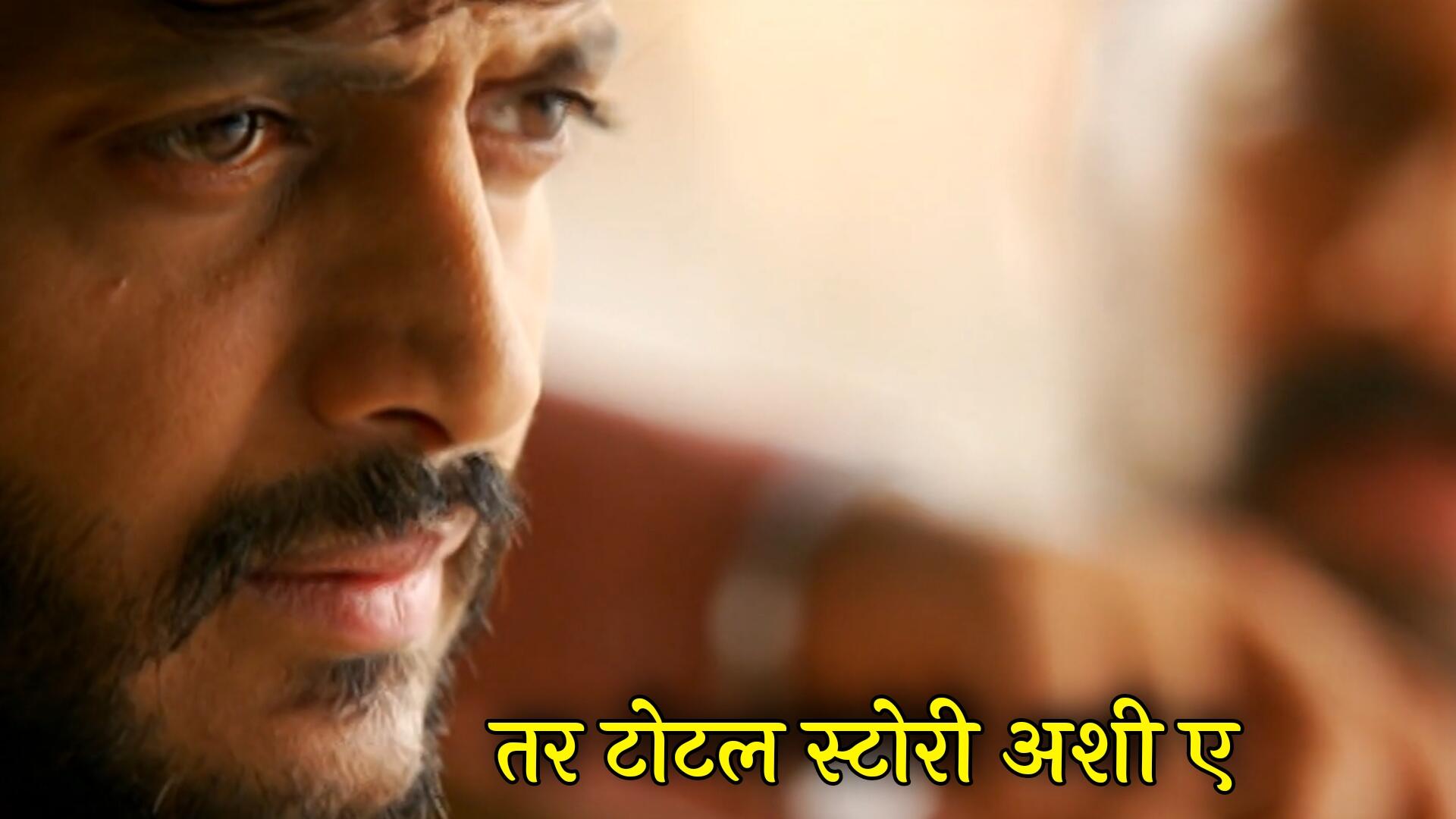 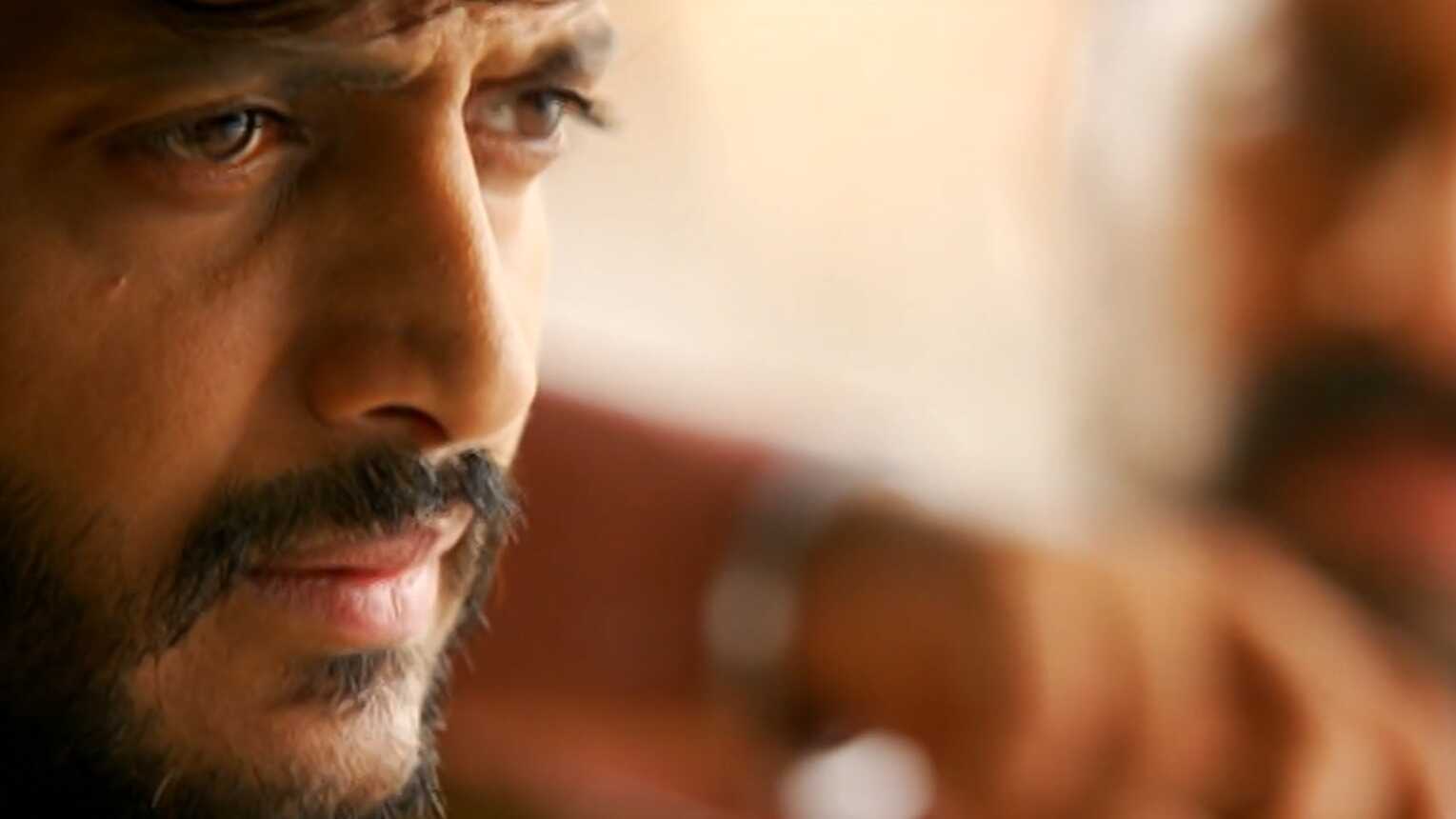 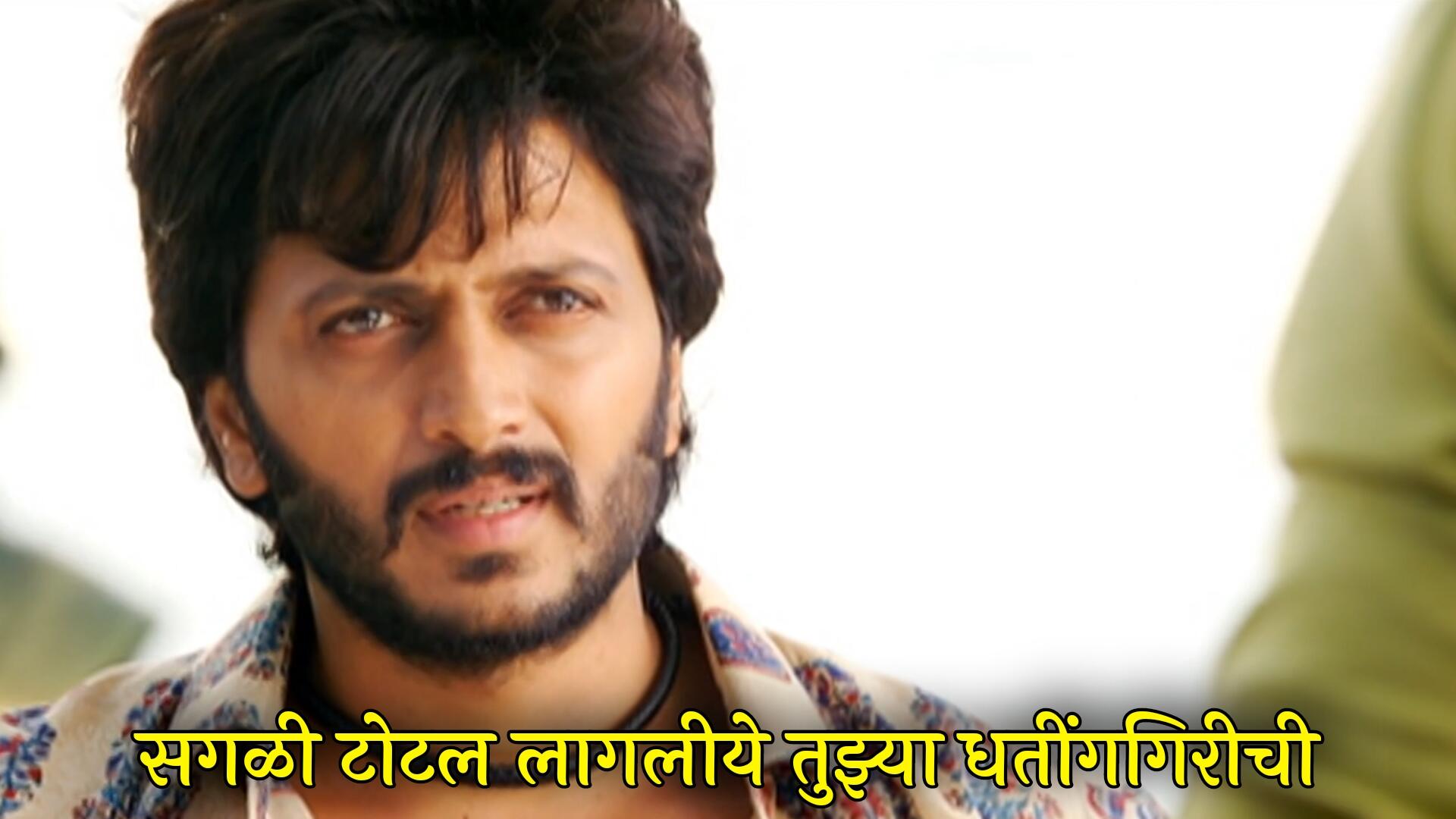 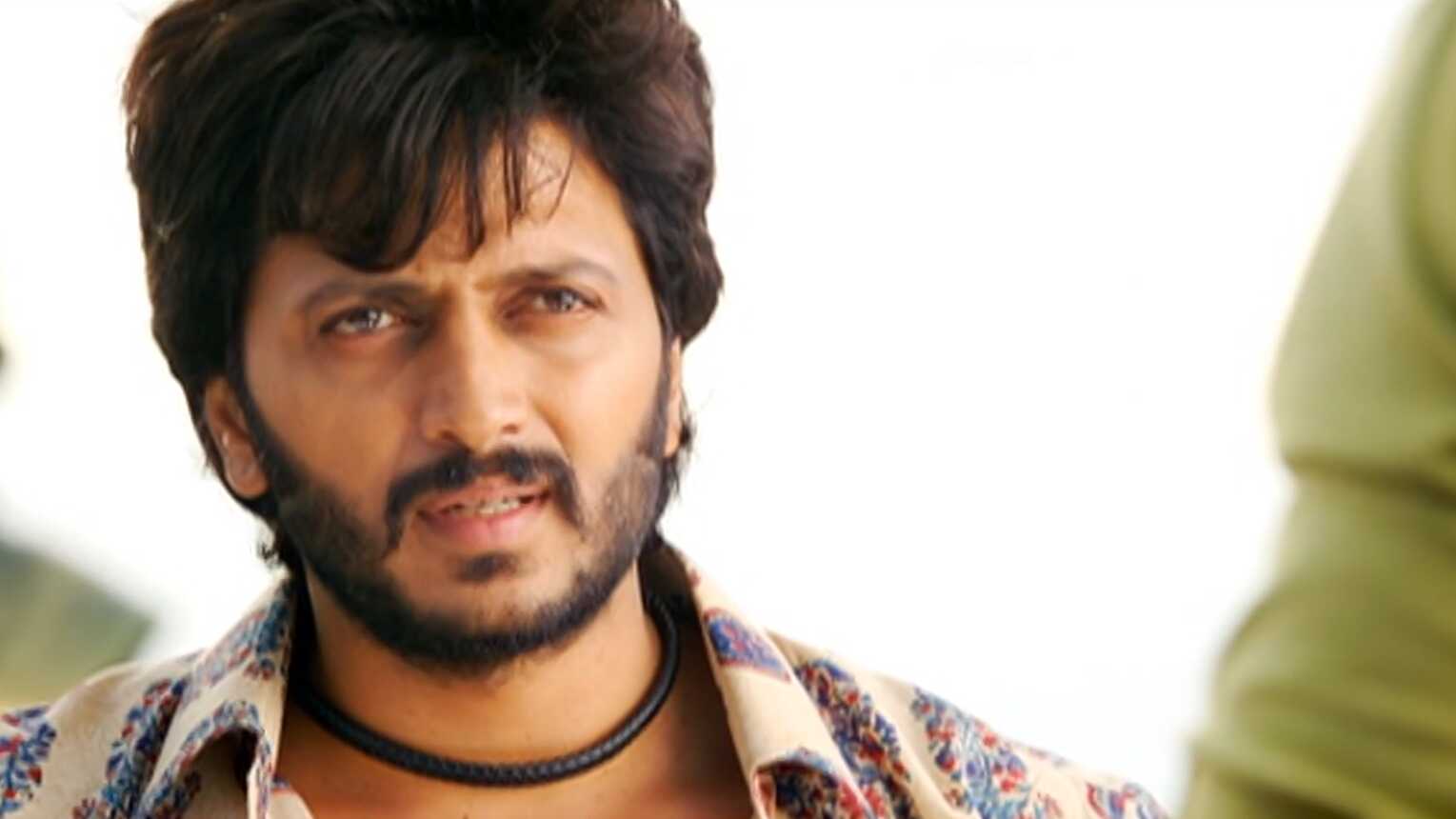 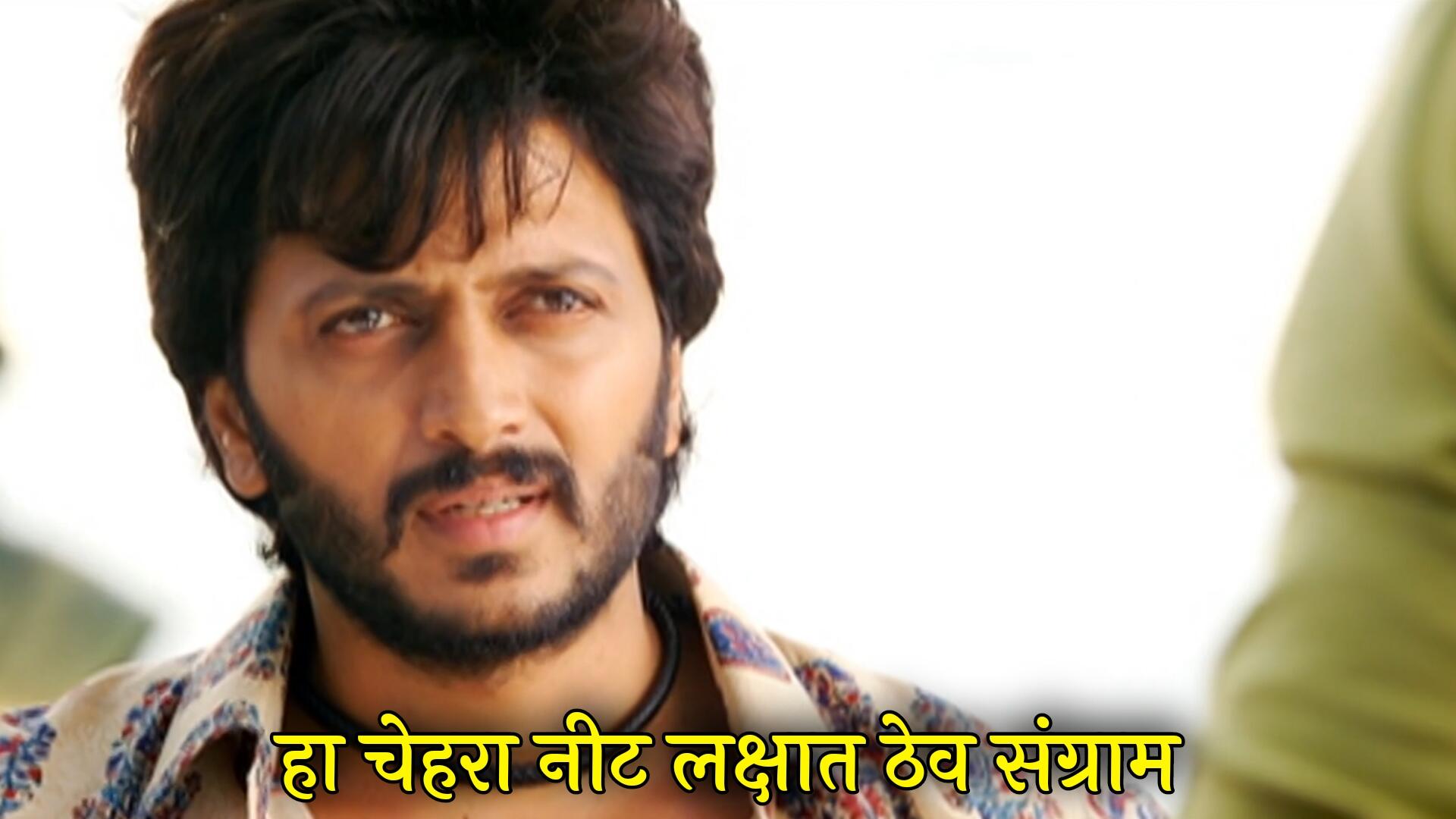 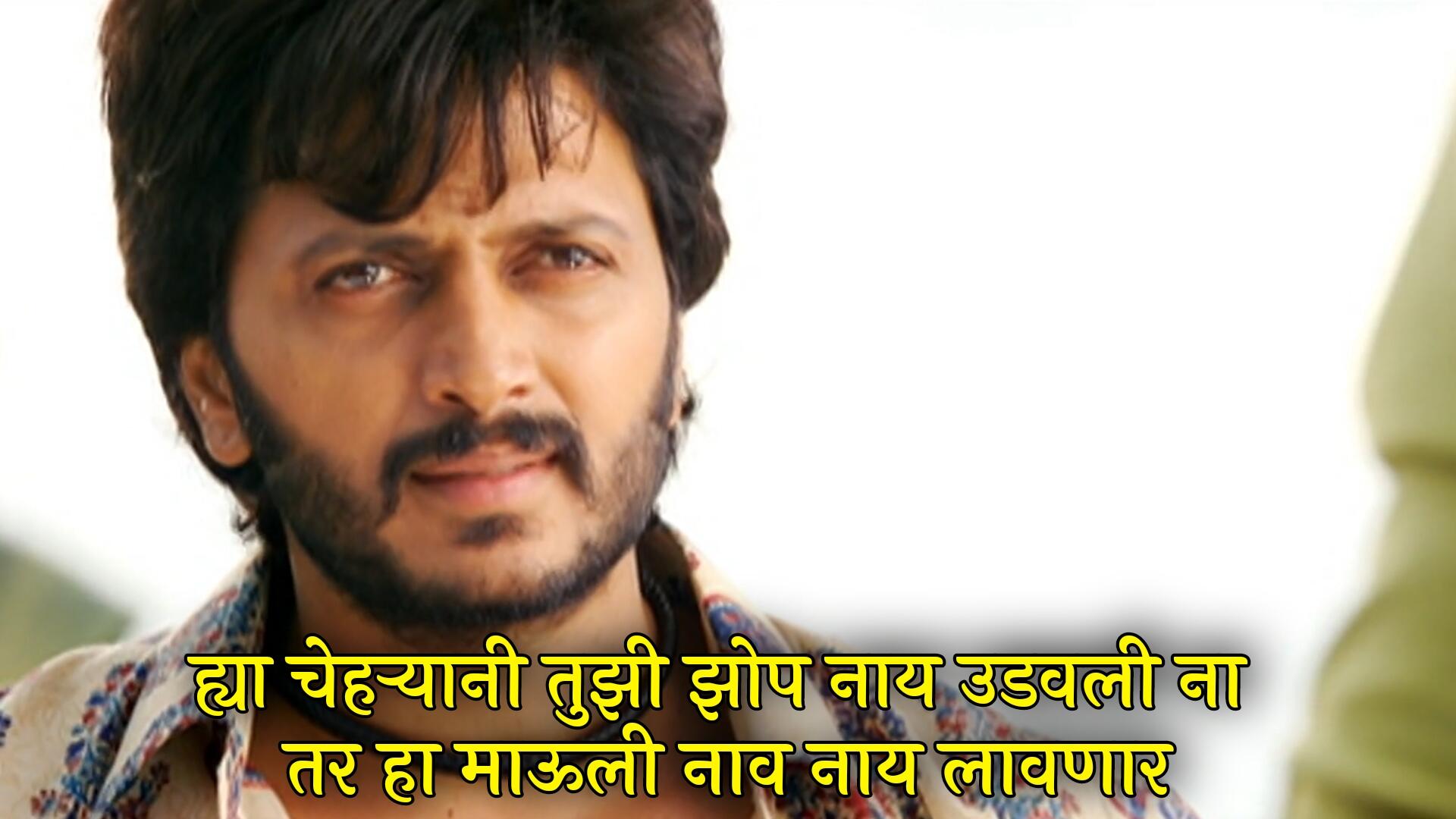 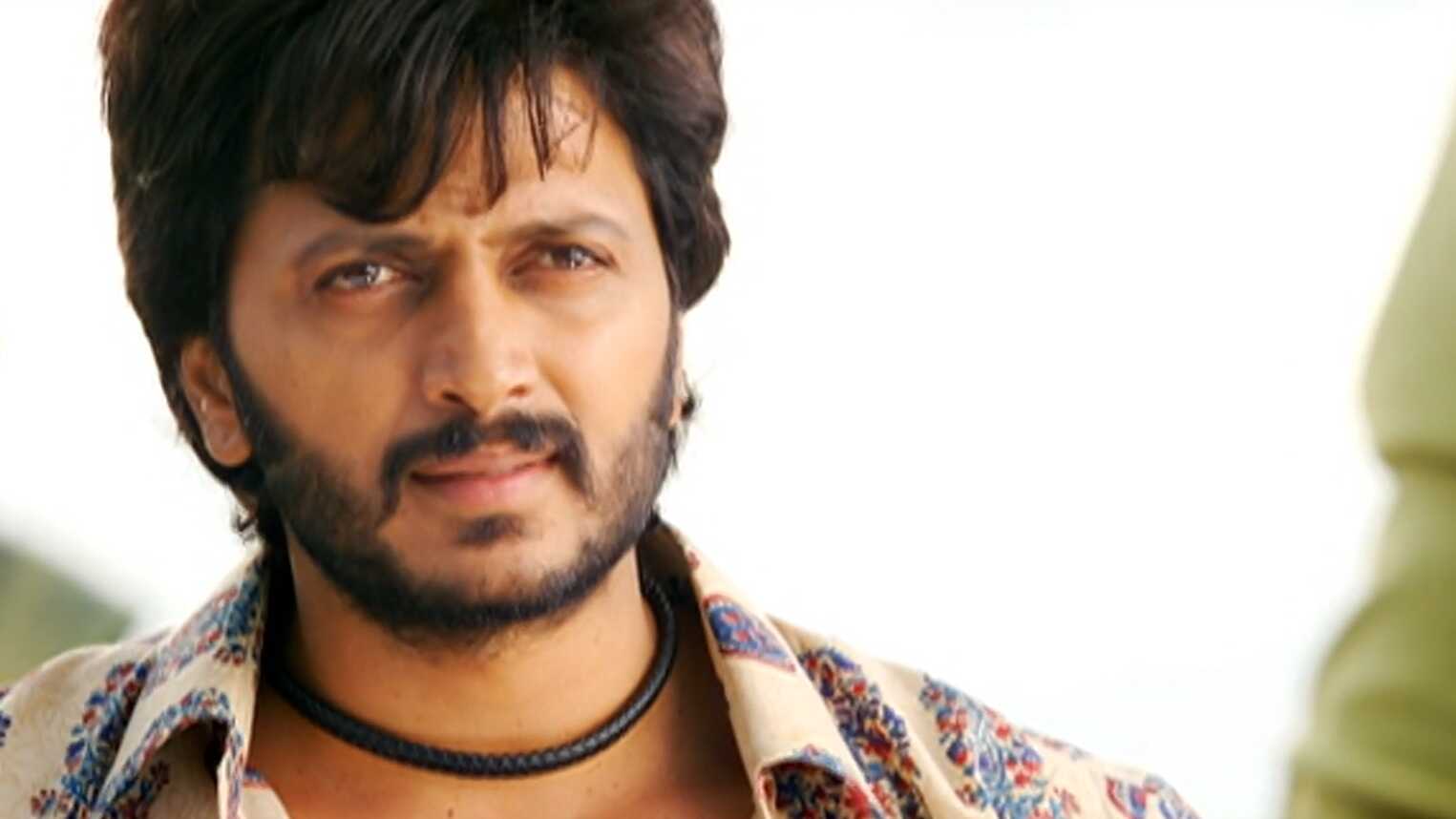 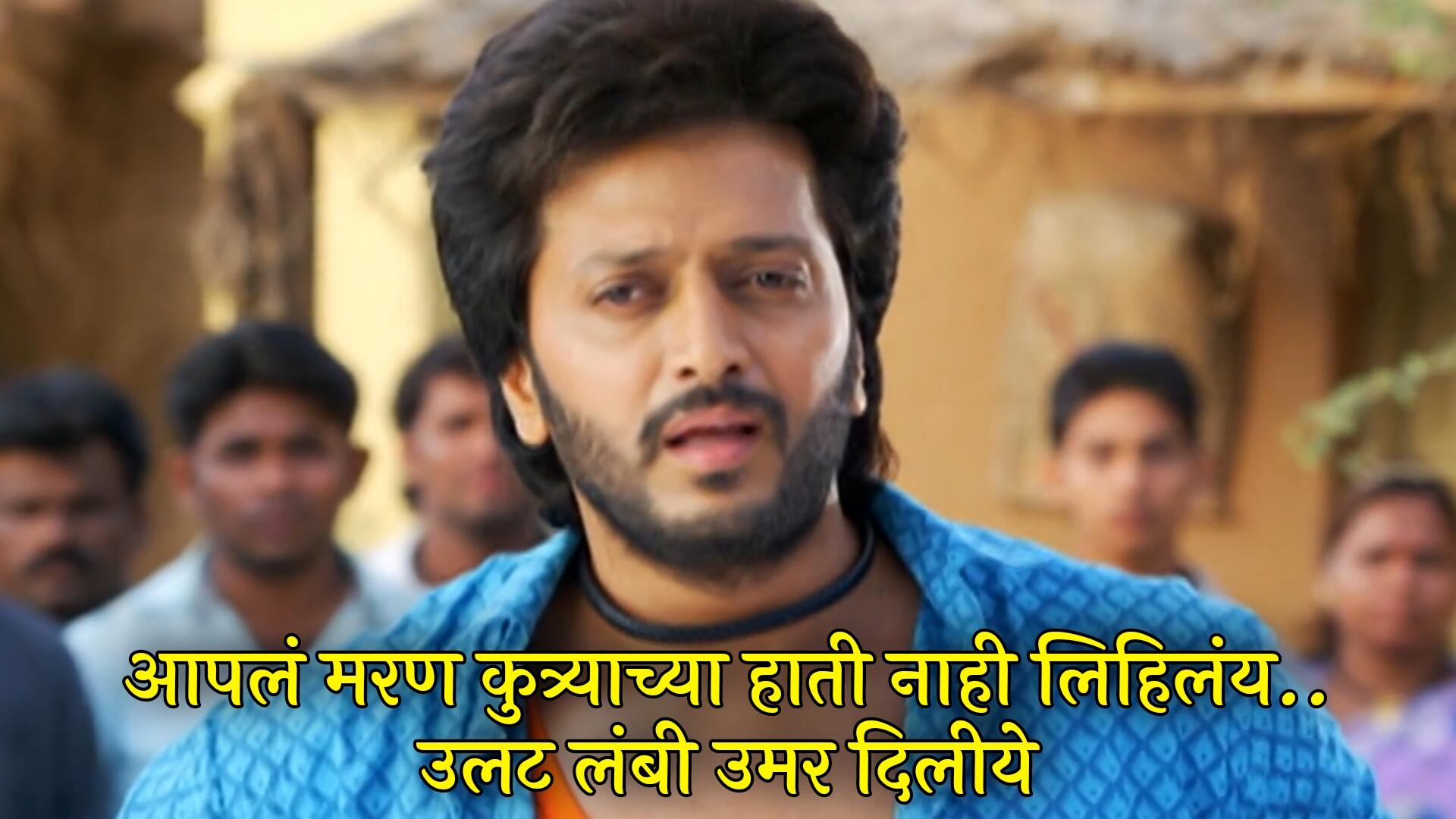 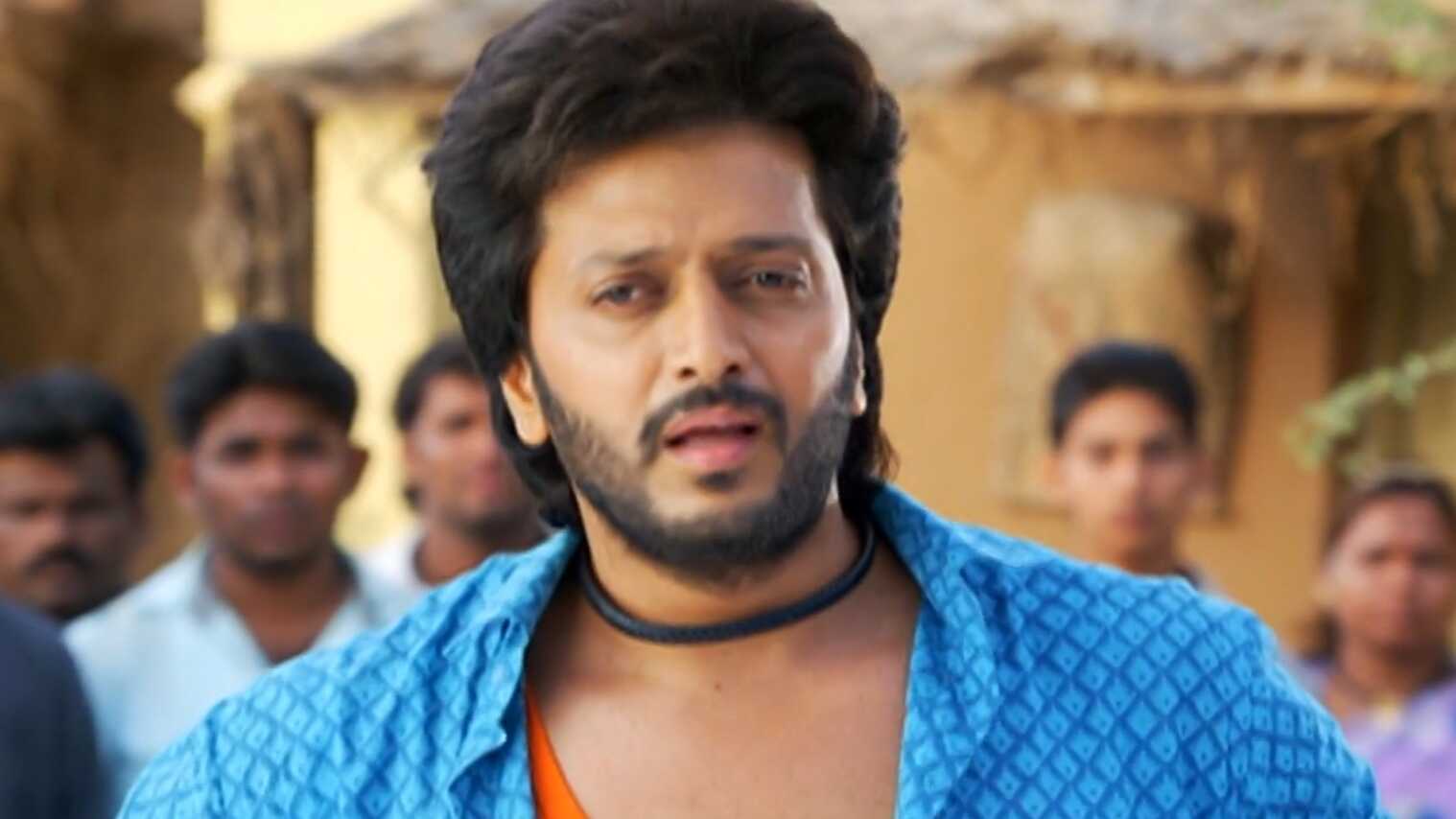 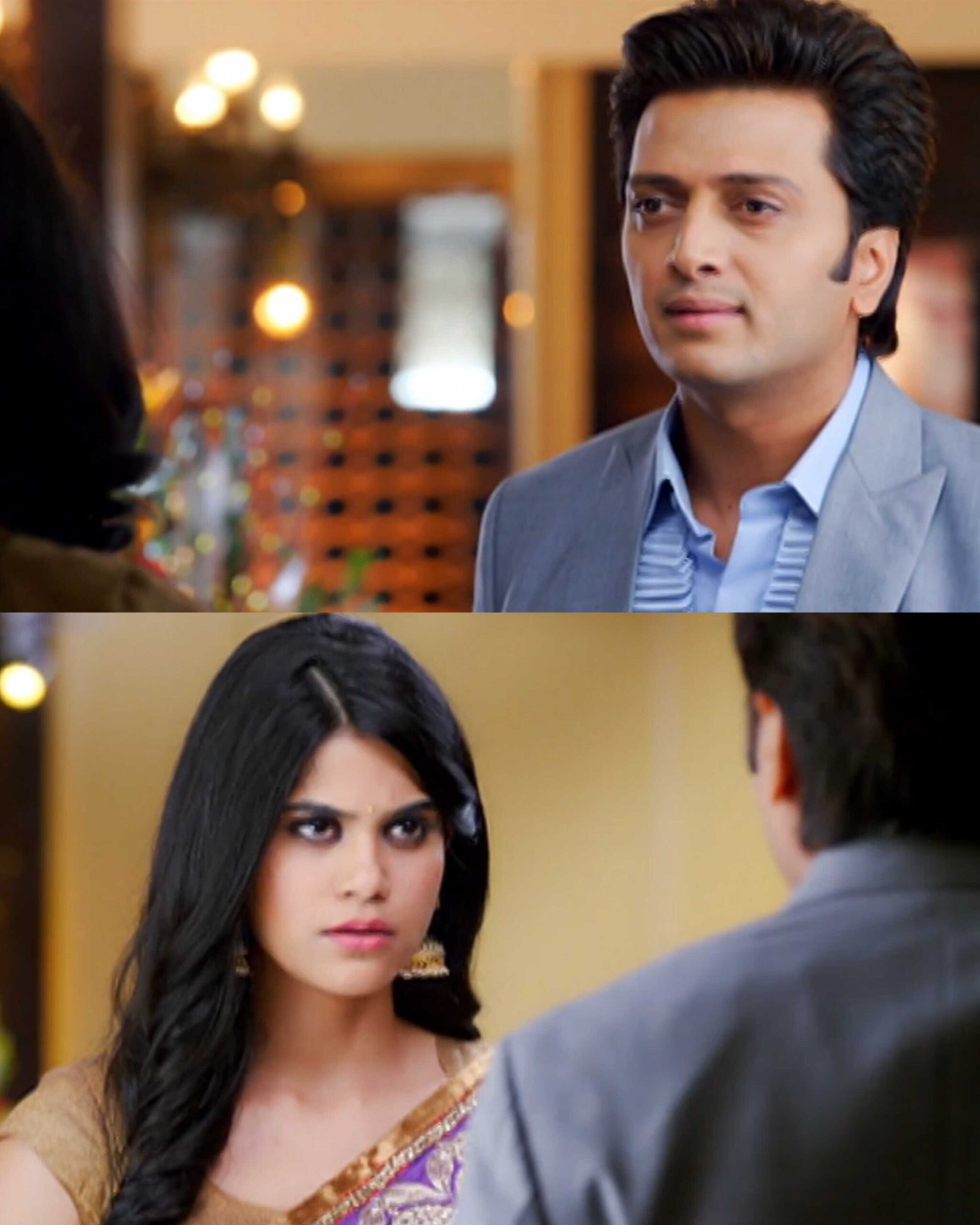 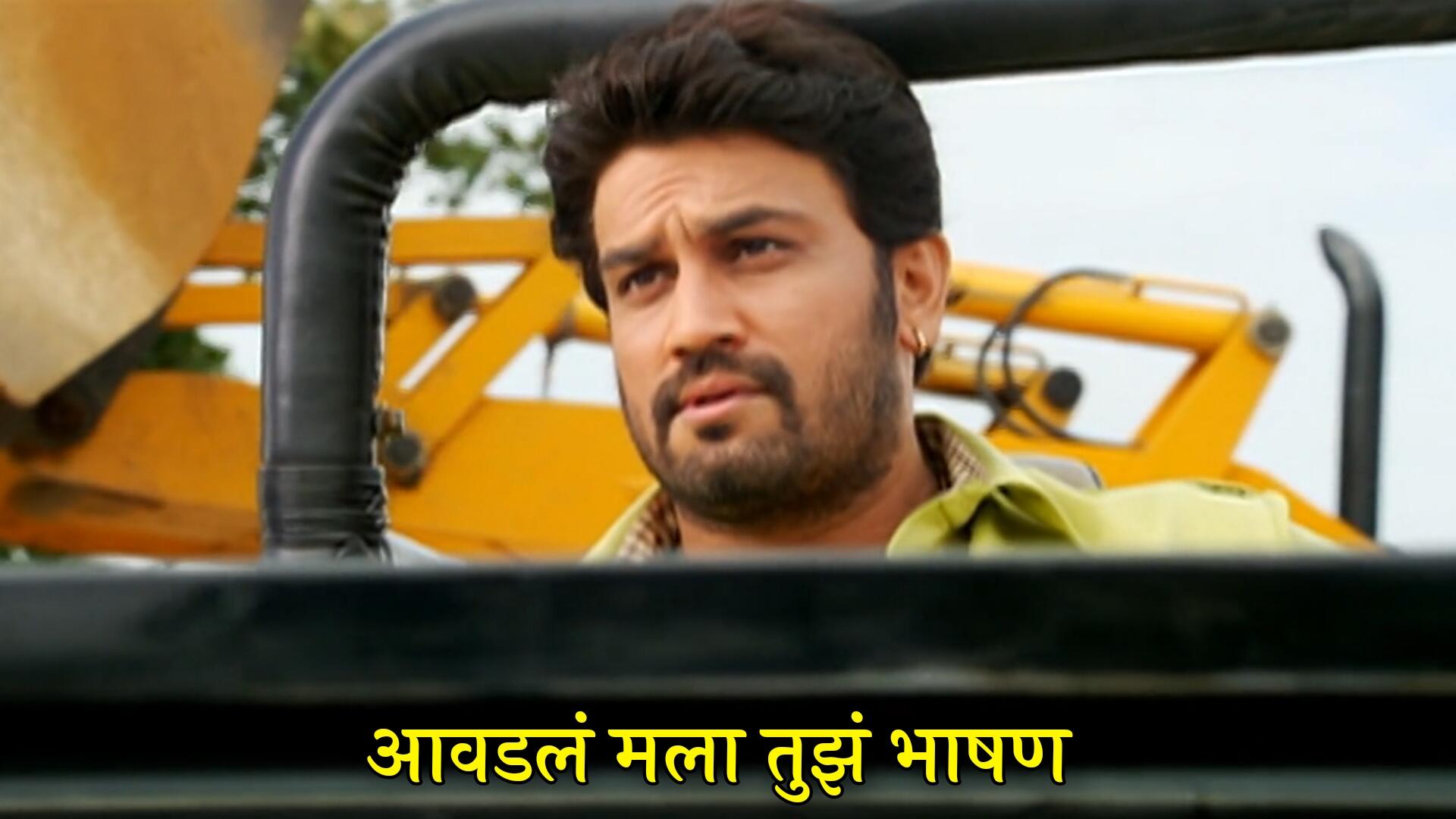 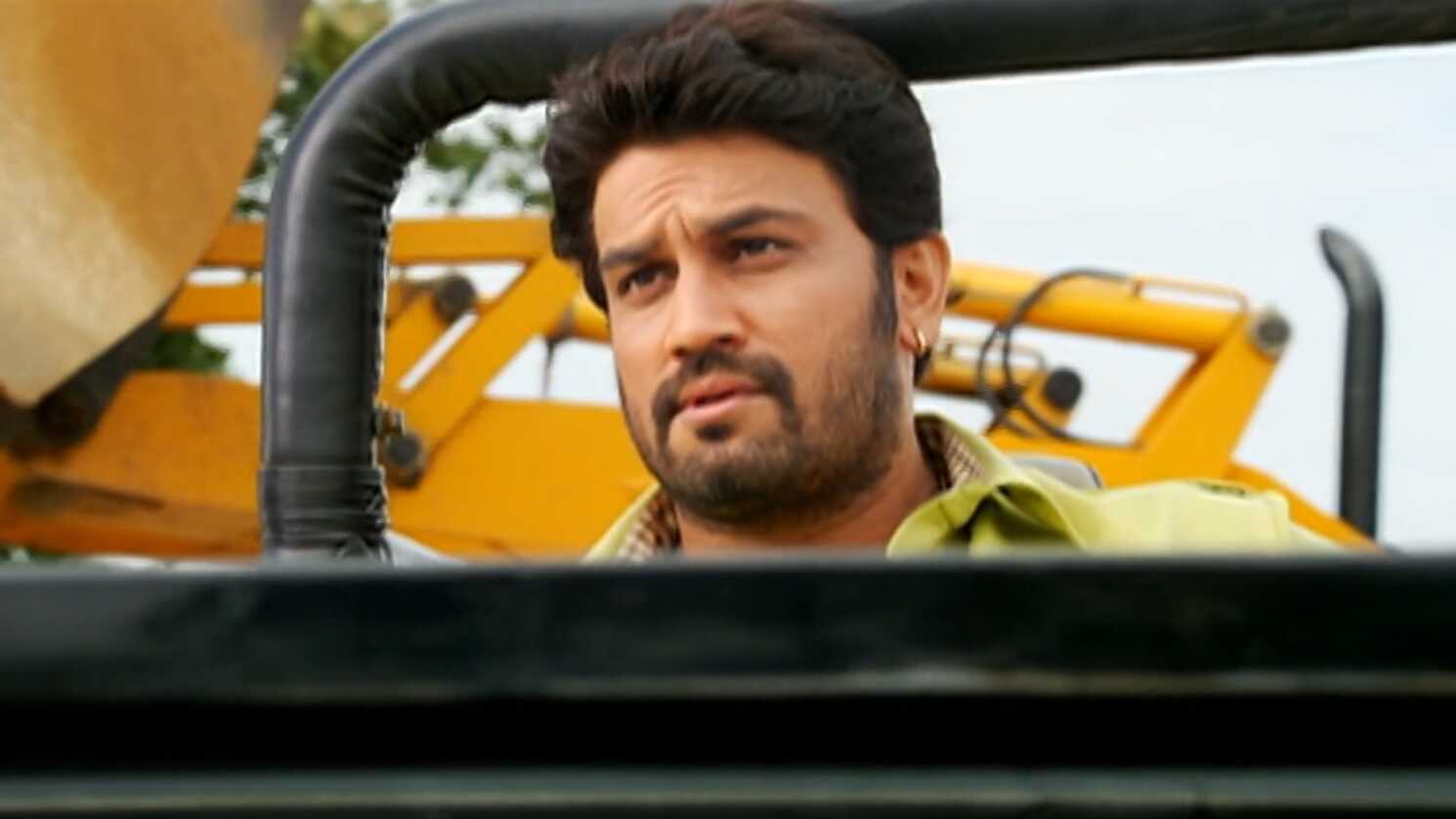 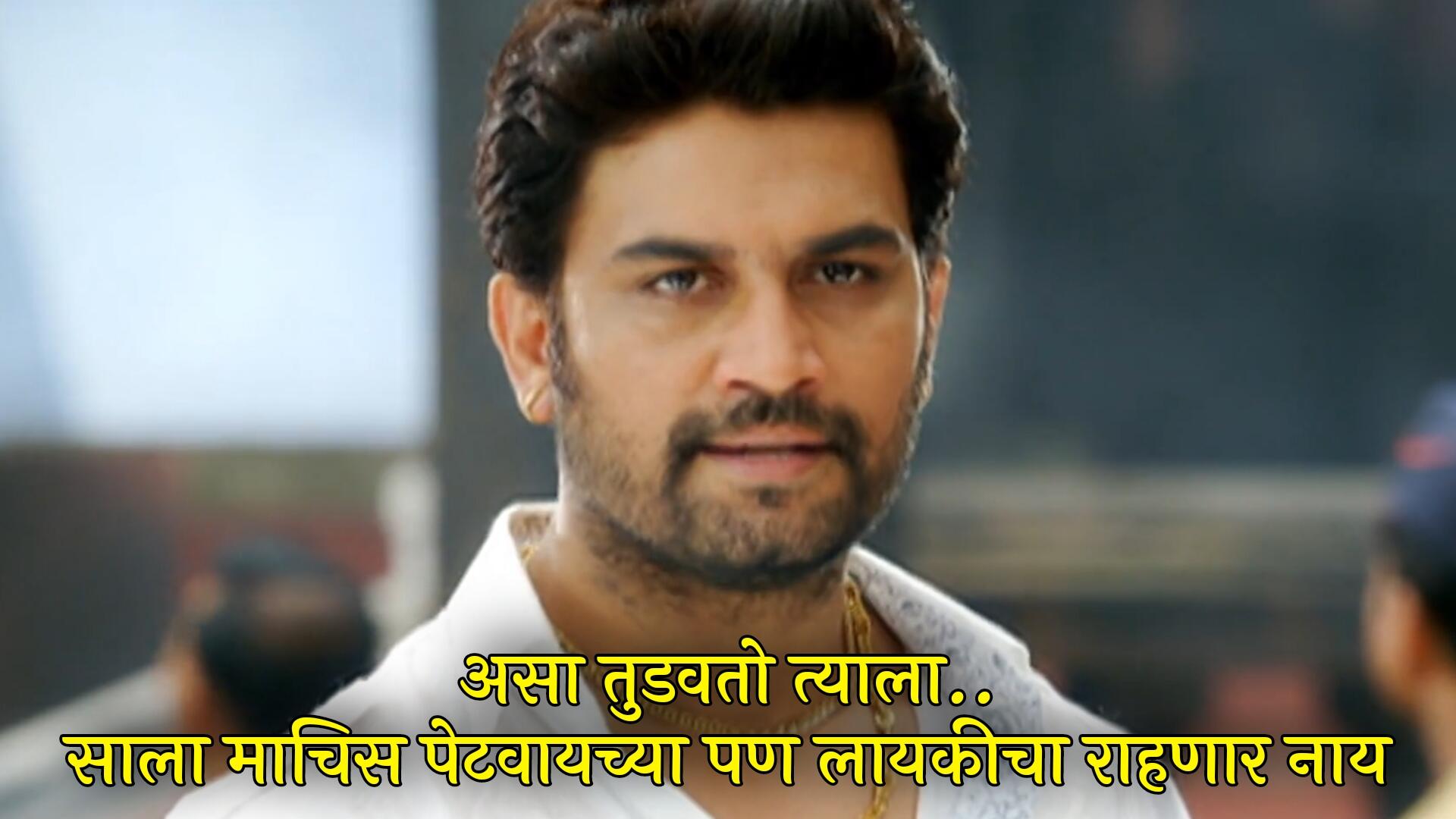 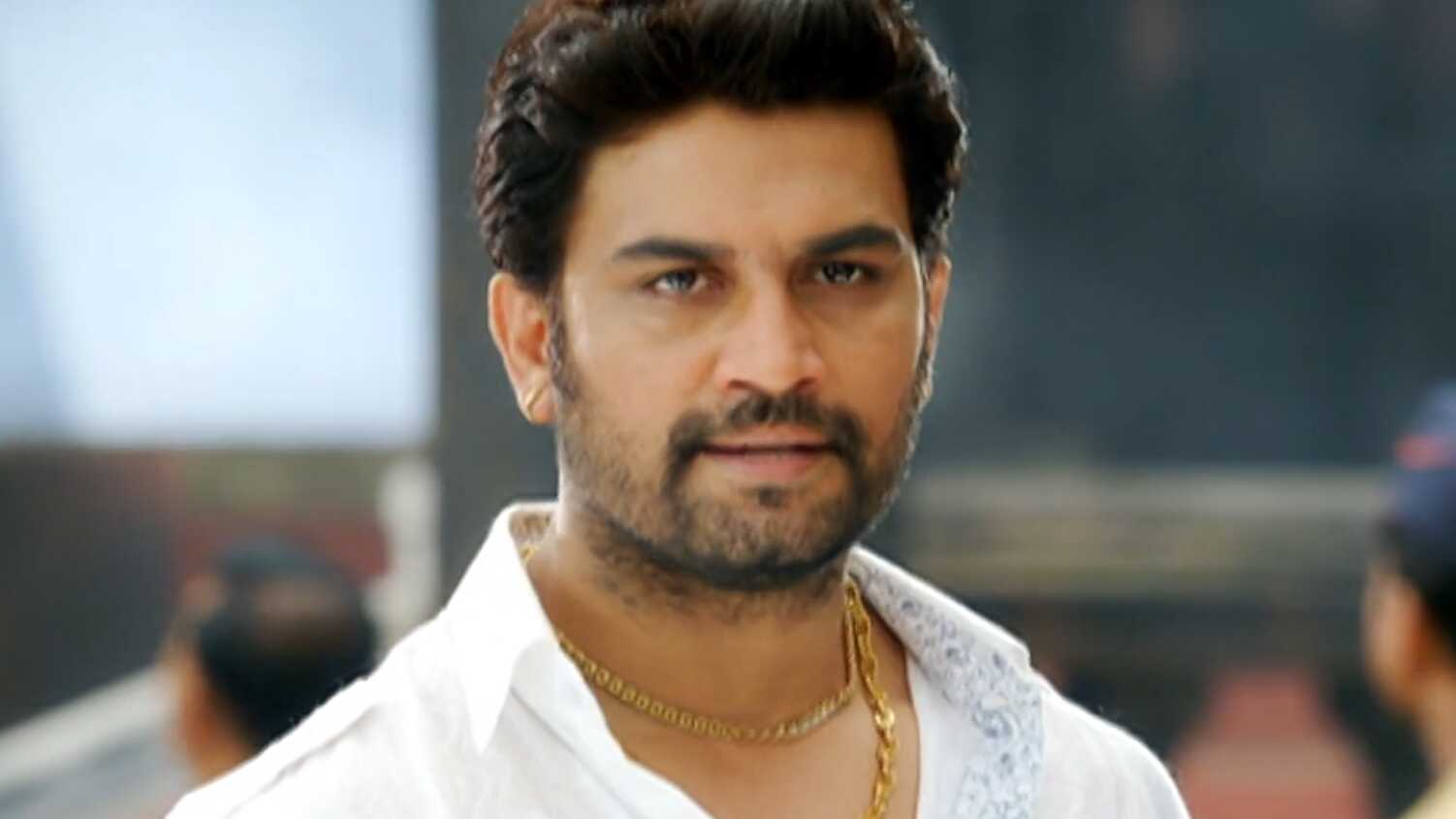 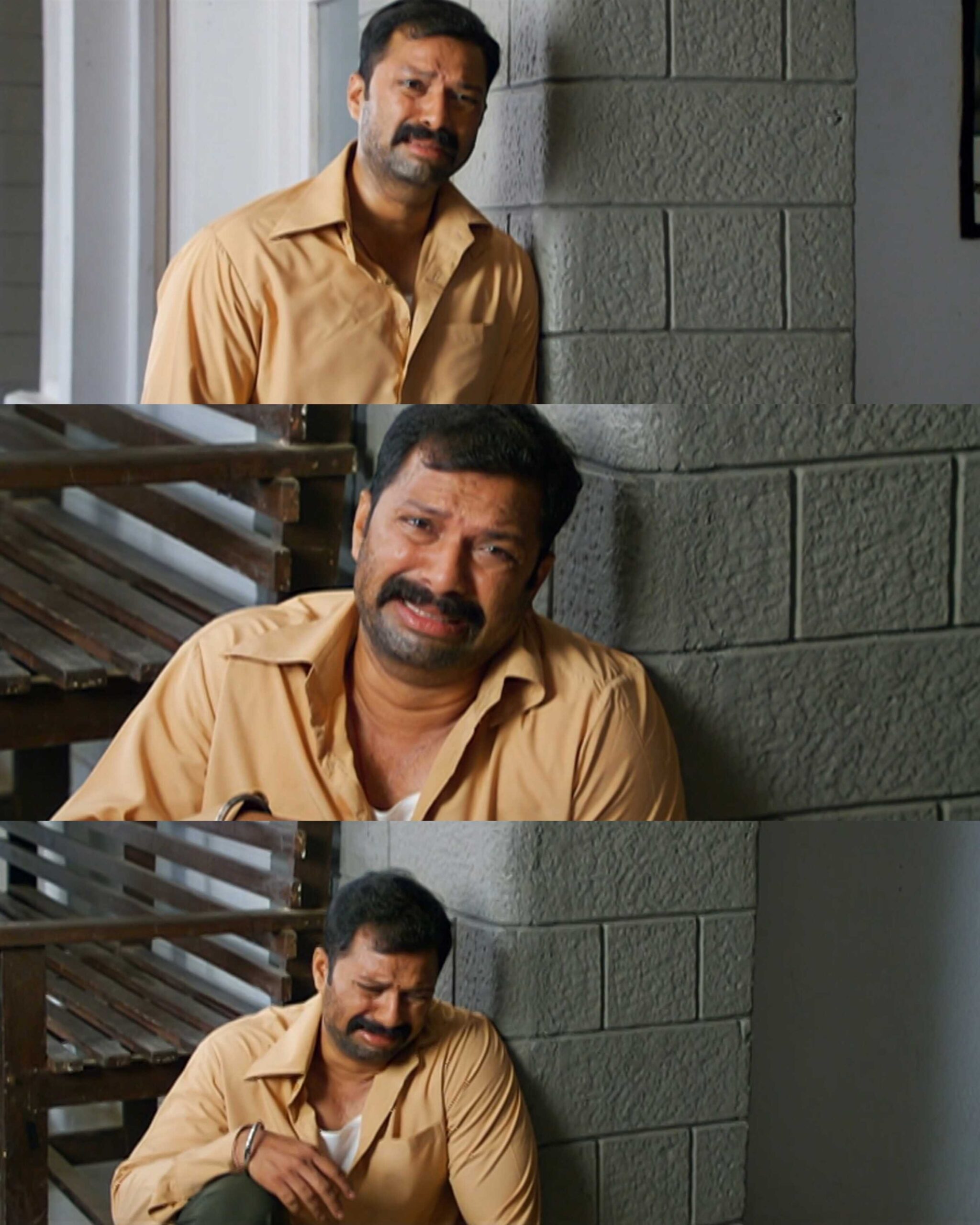 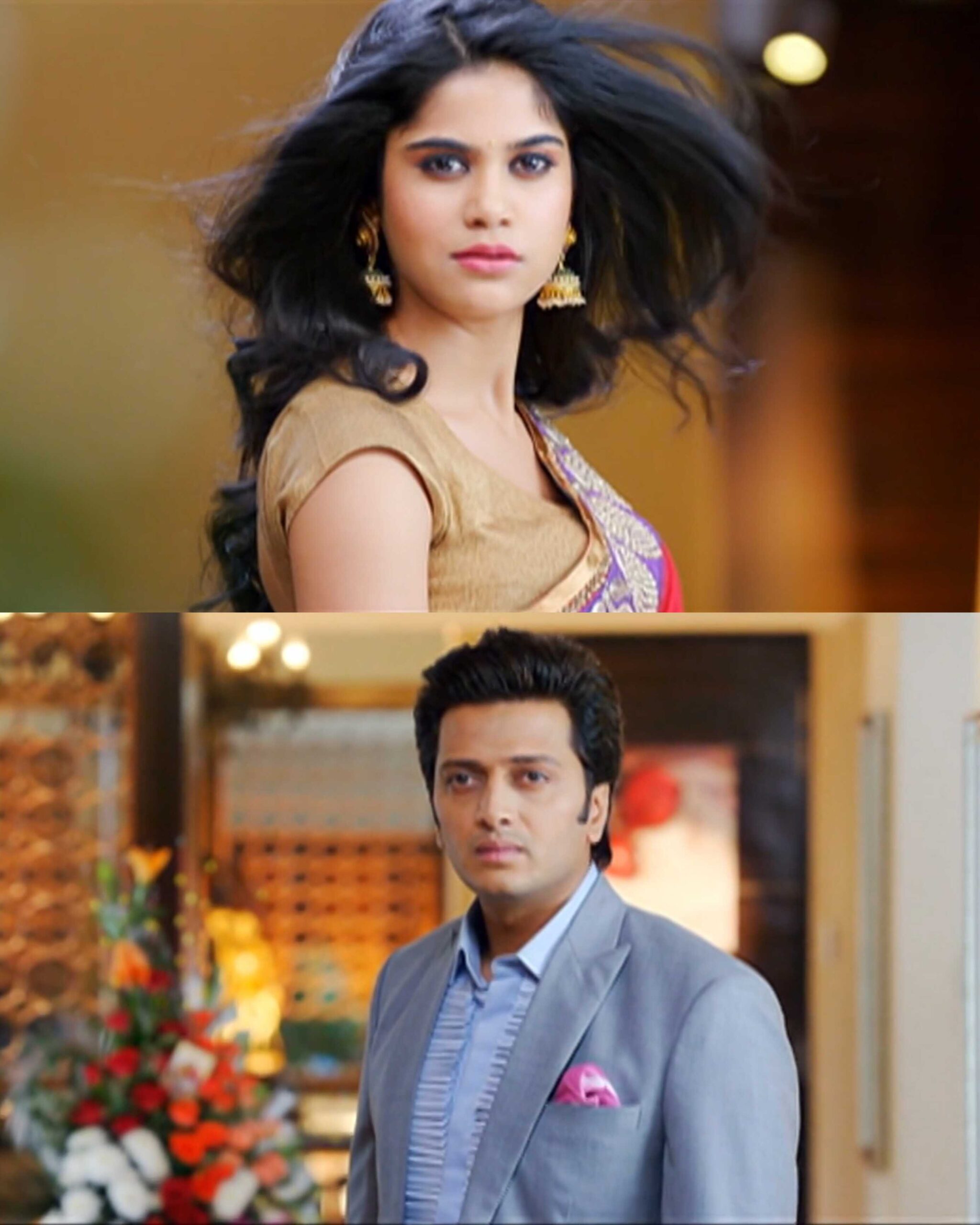