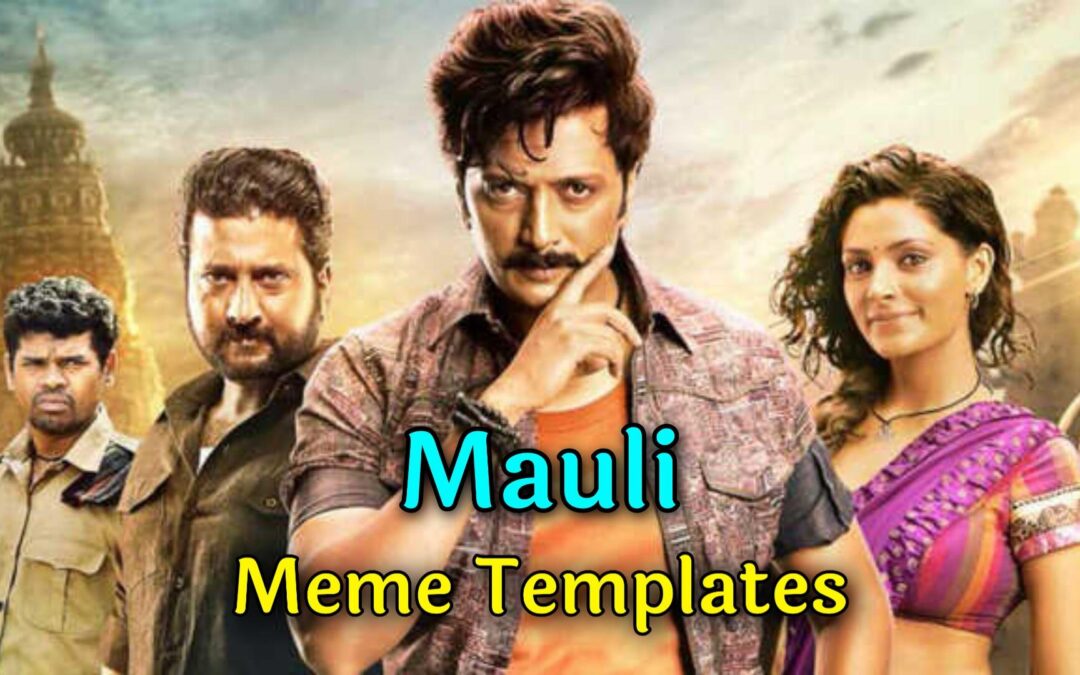 Mauli Marathi movie was released in 2018, this Marathi action movie was directed by Aditya Sarpotdar and Produced by Genelia D’Souza, Written by Kshitij Patwardhan.

An unconventional police officer (Riteish Deshmukh) faces off against a gang of thugs as he tries to bring order to the far-flung village he’s been stationed in. 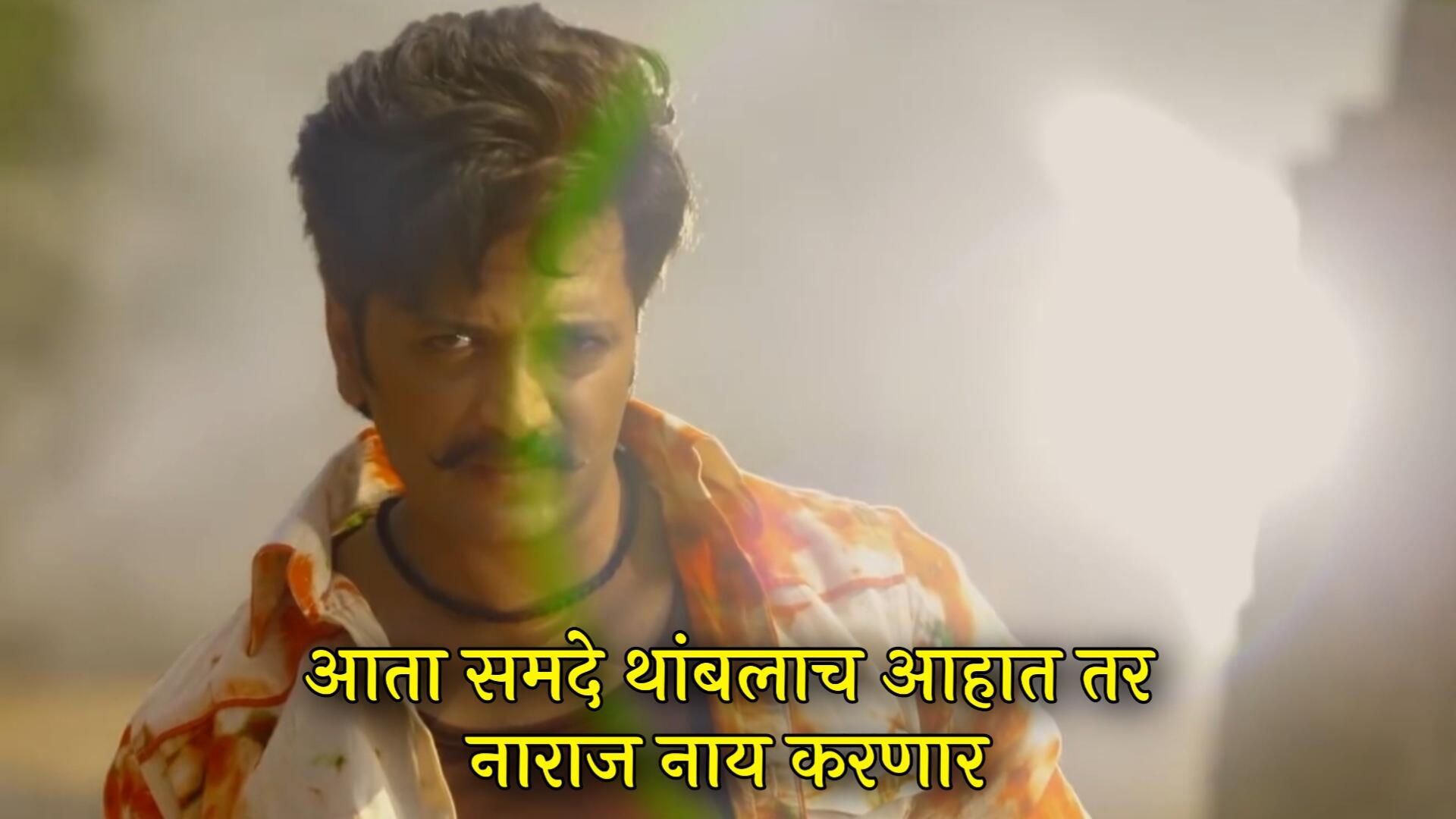 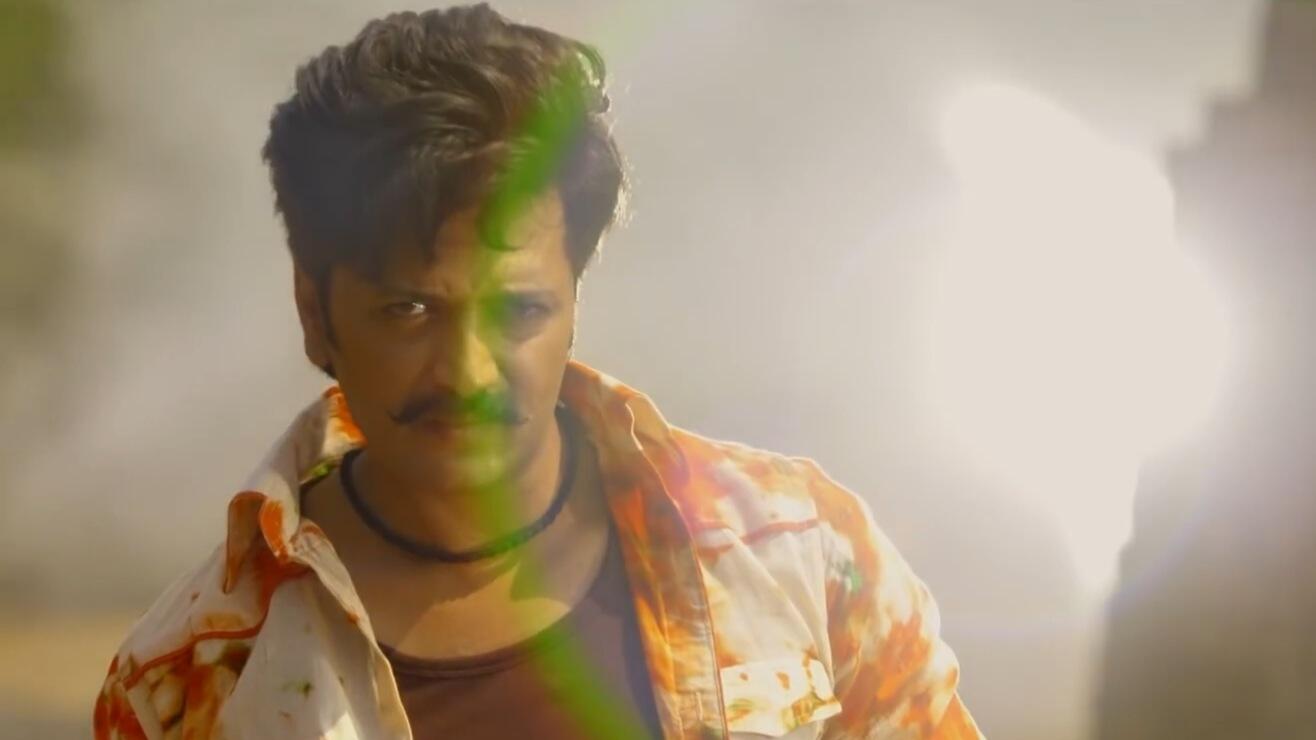 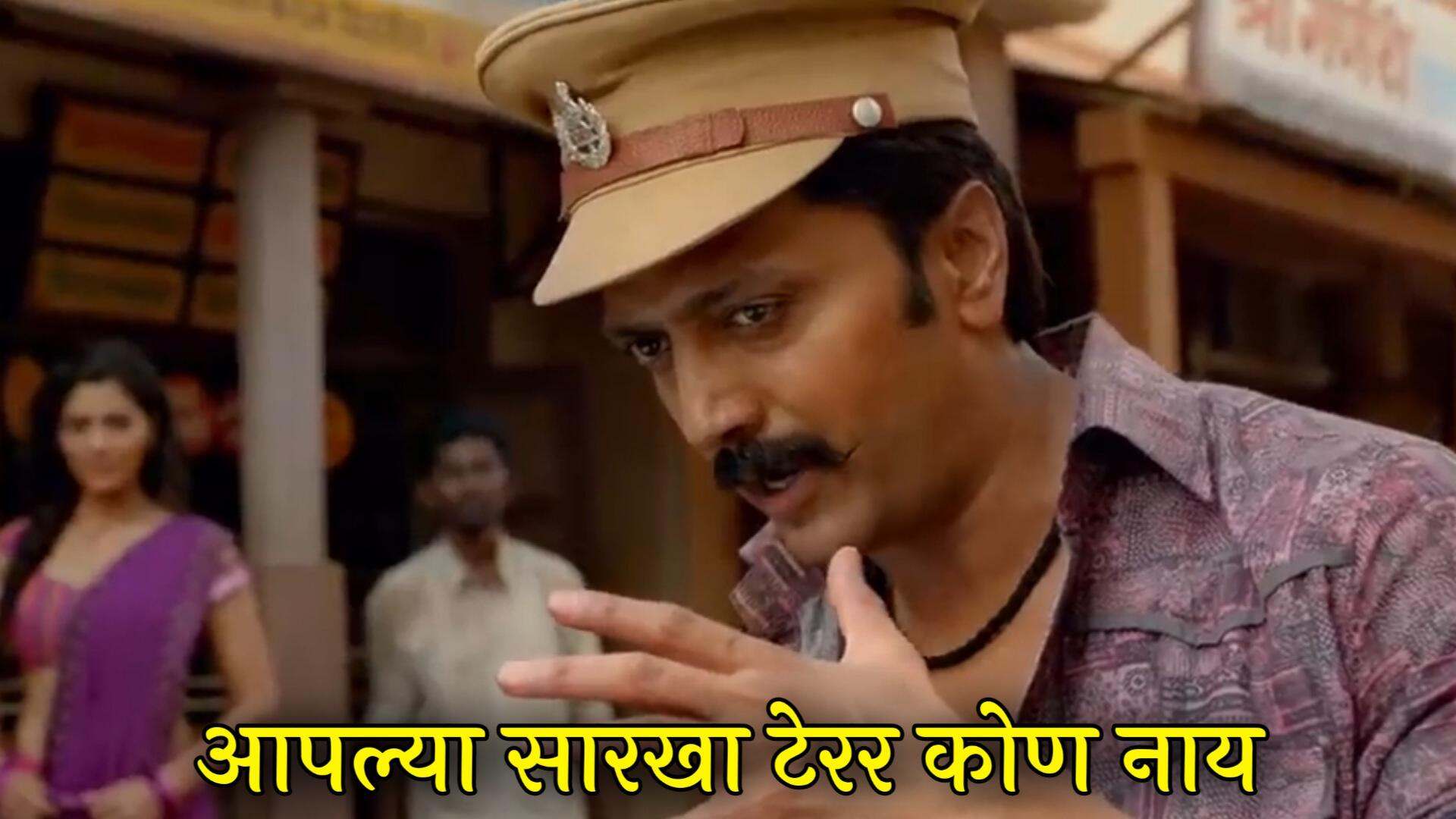 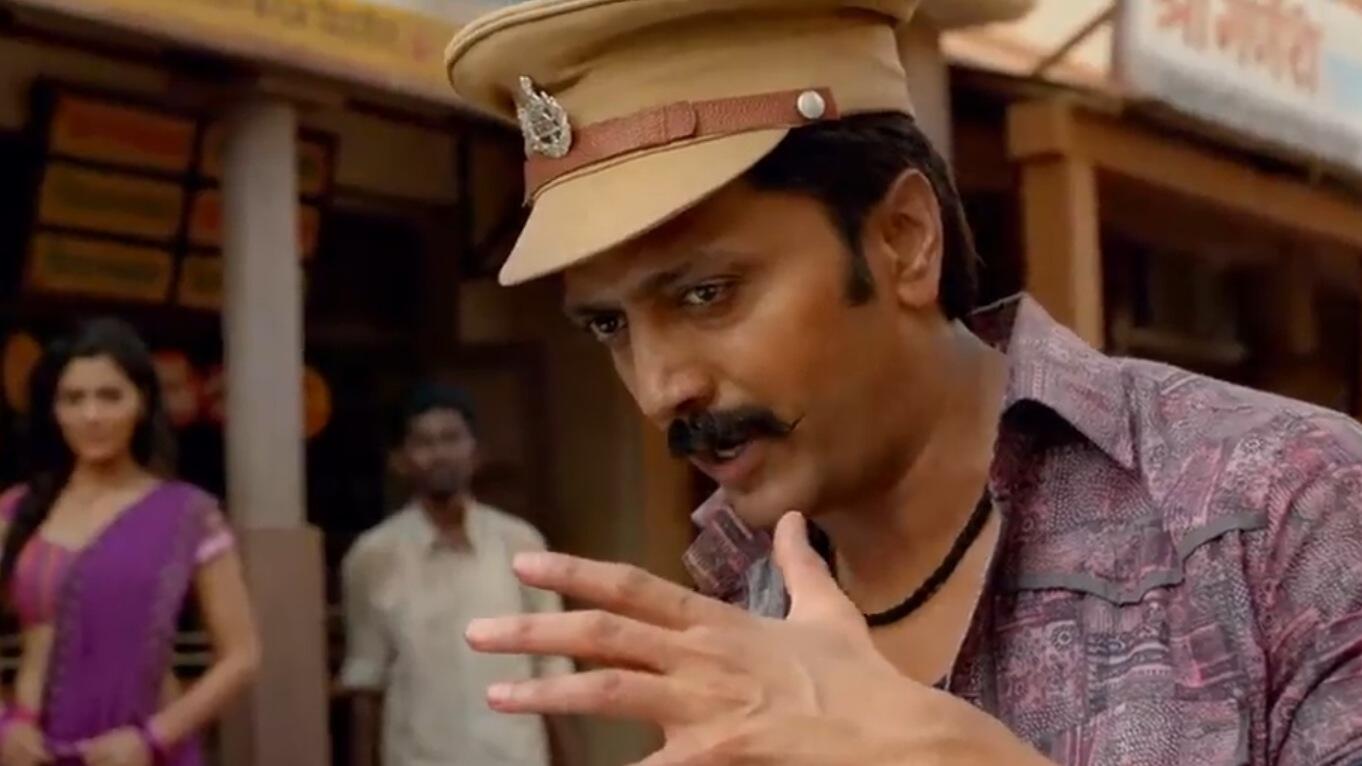 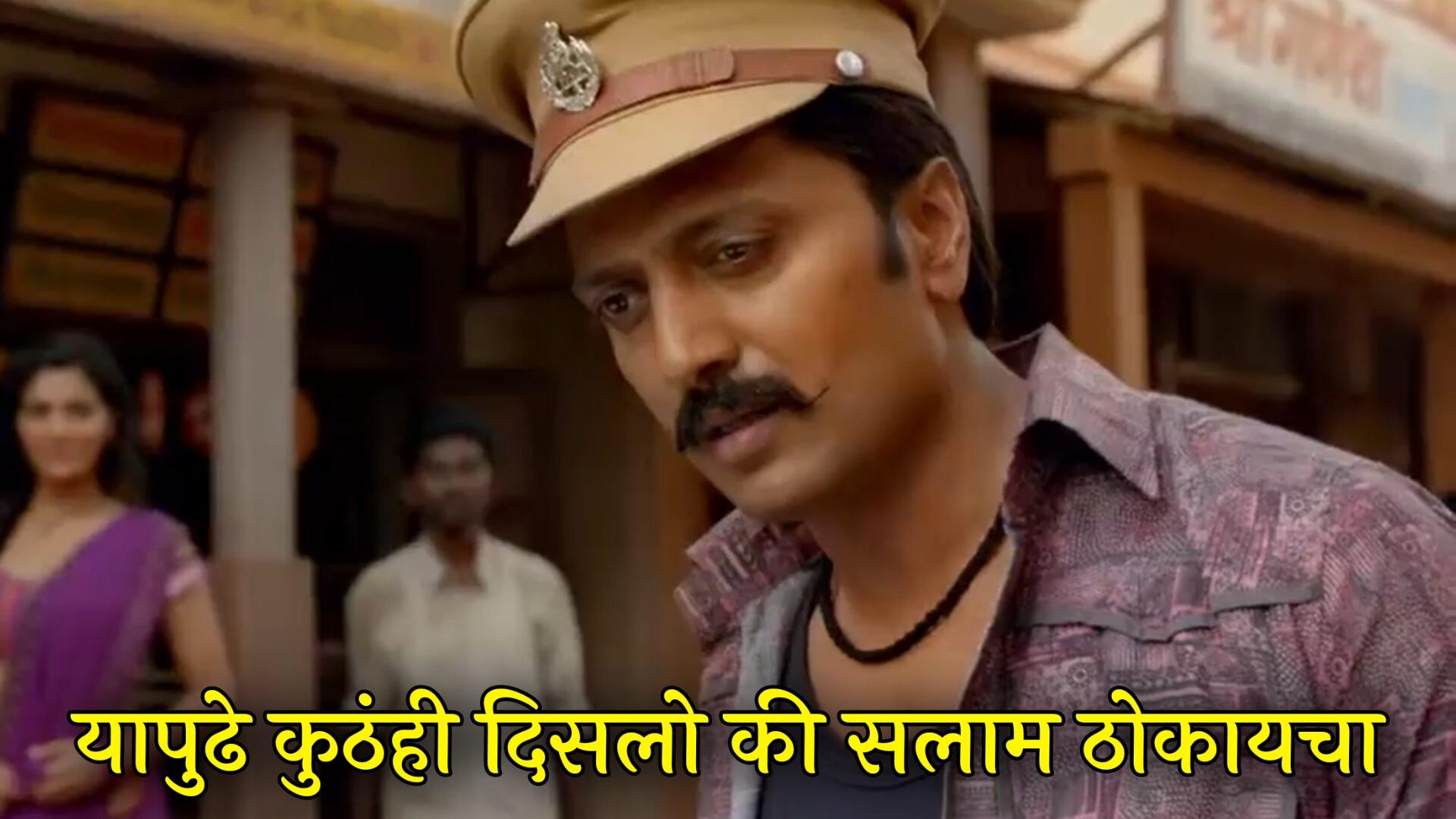 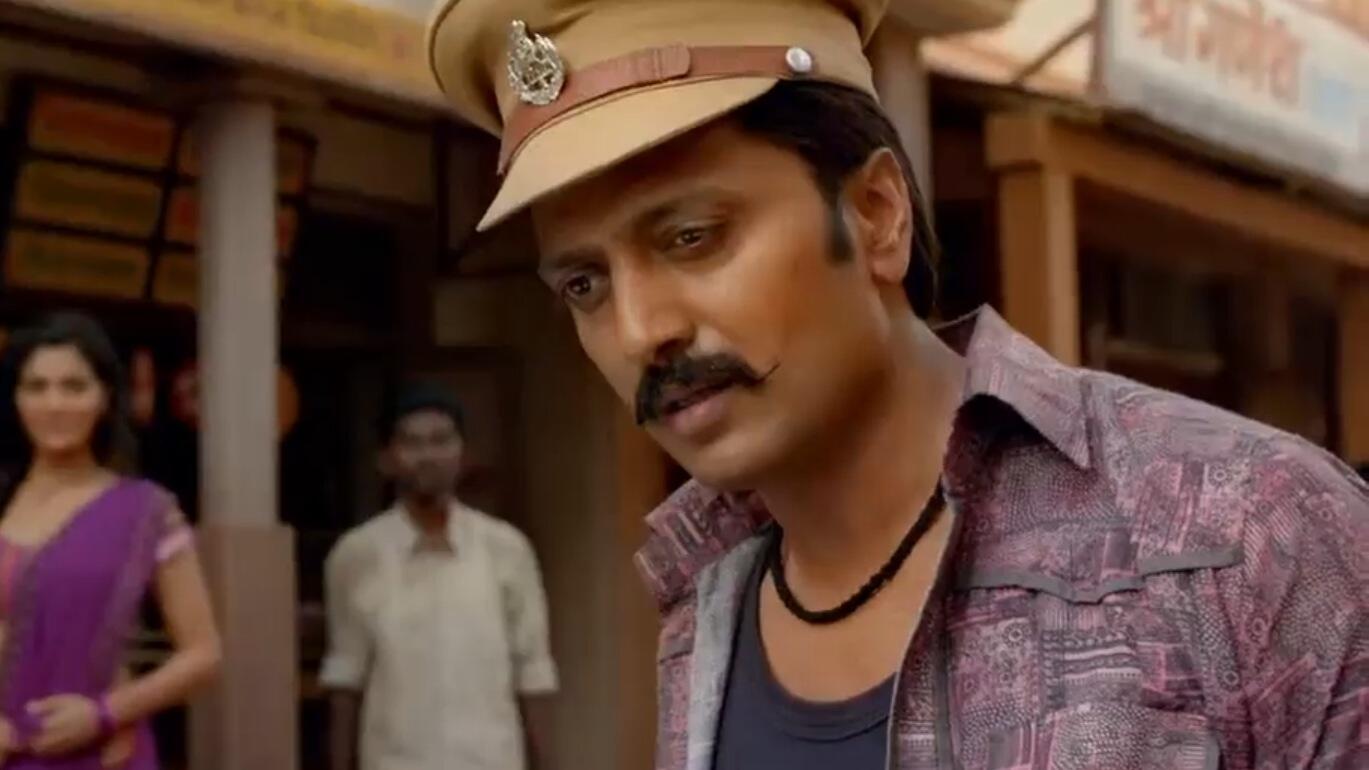 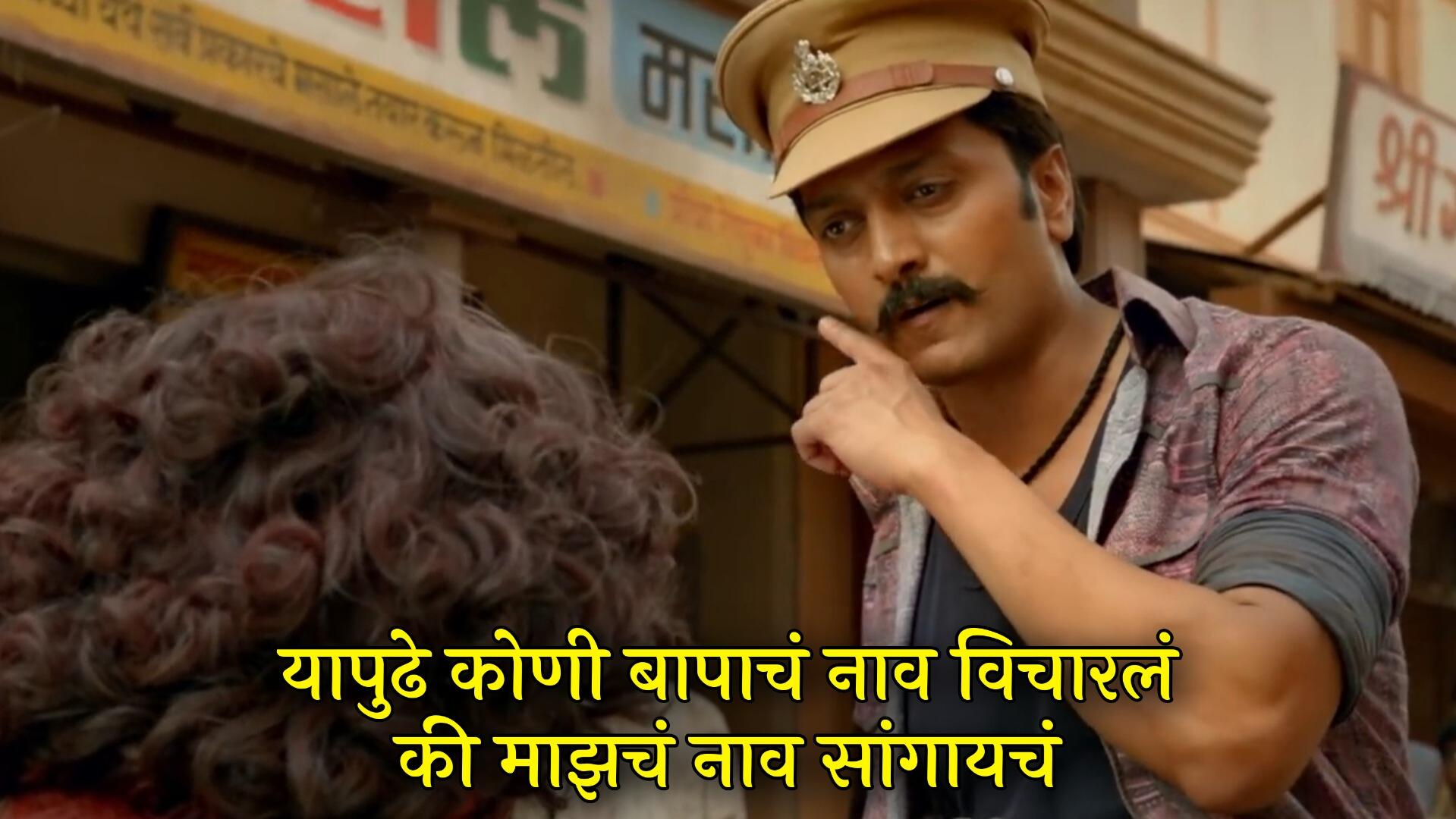 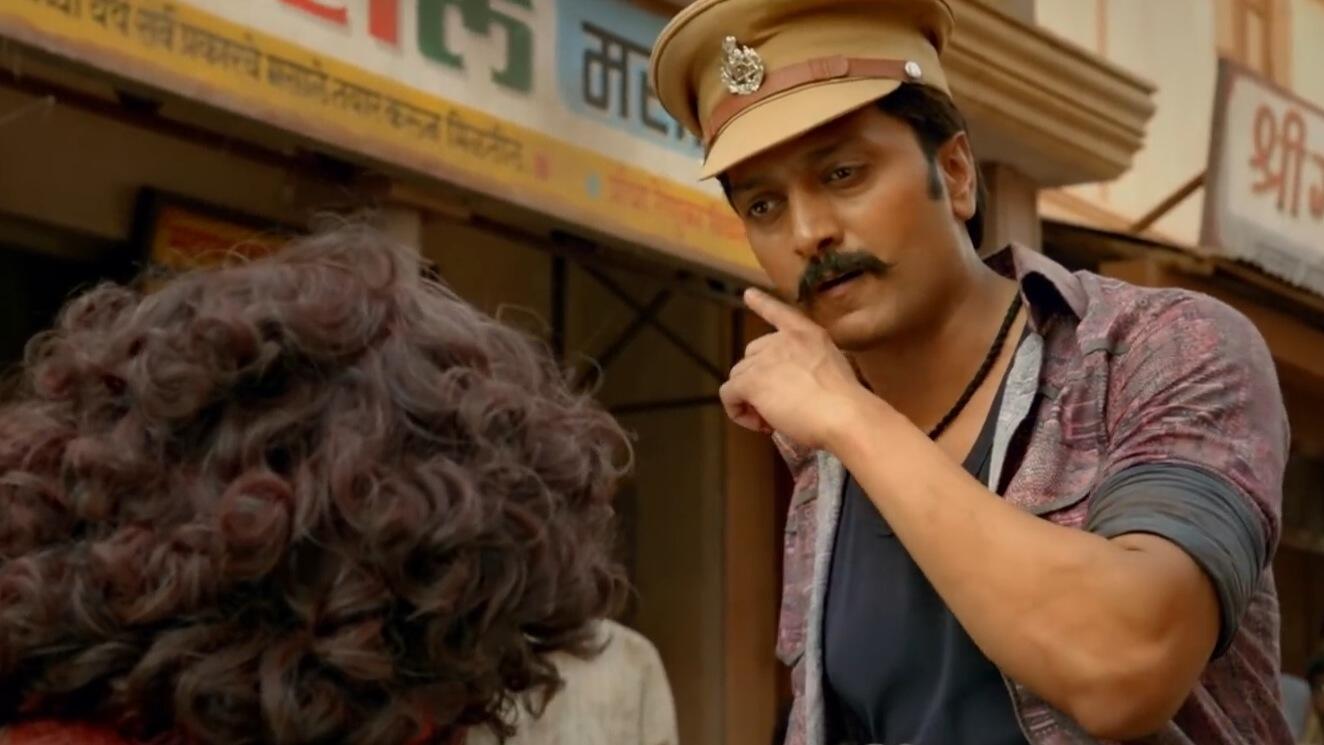 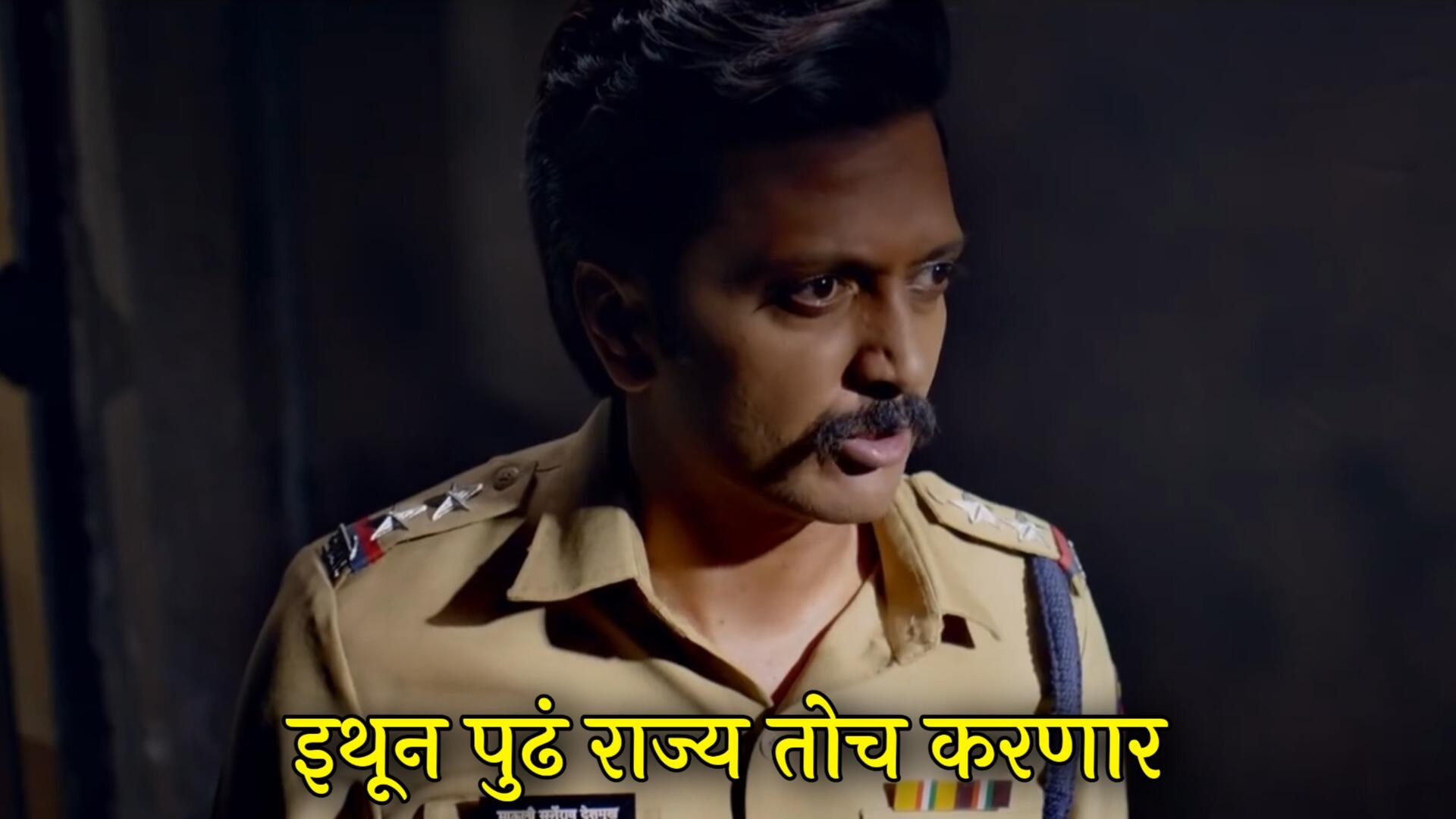 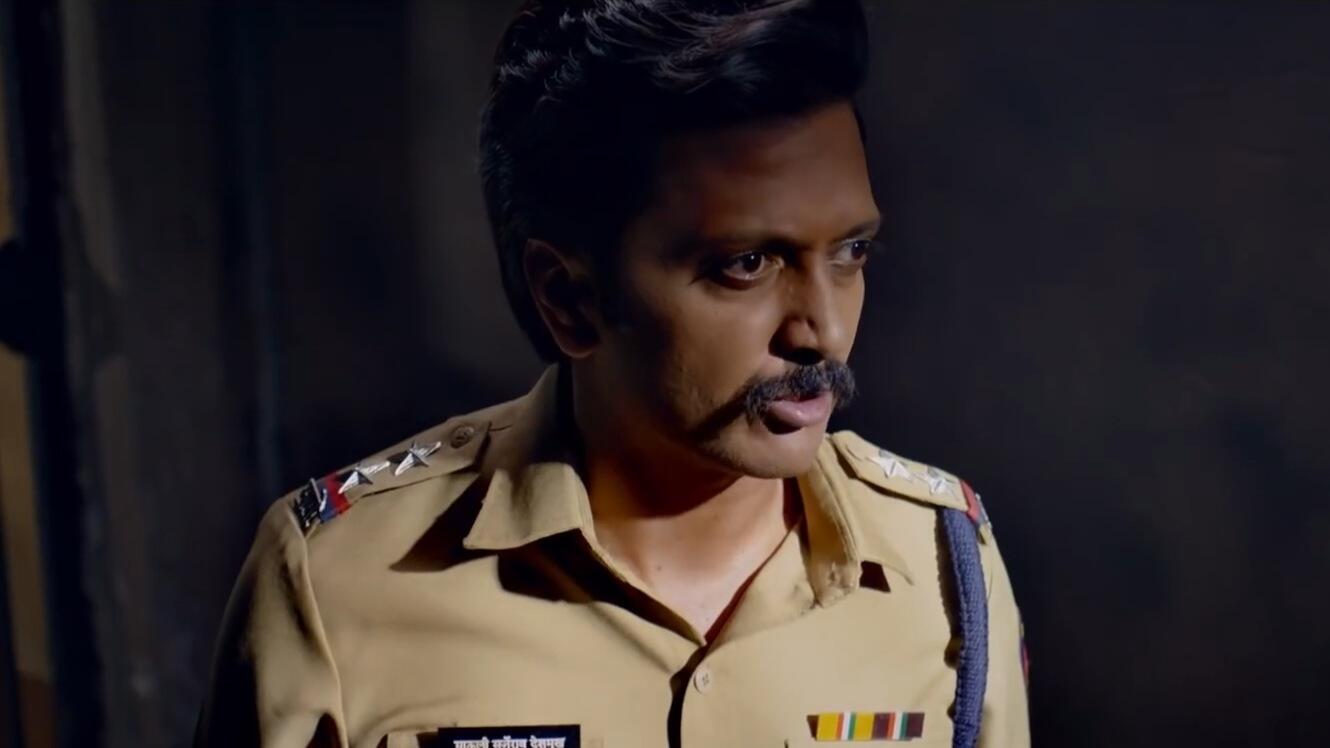 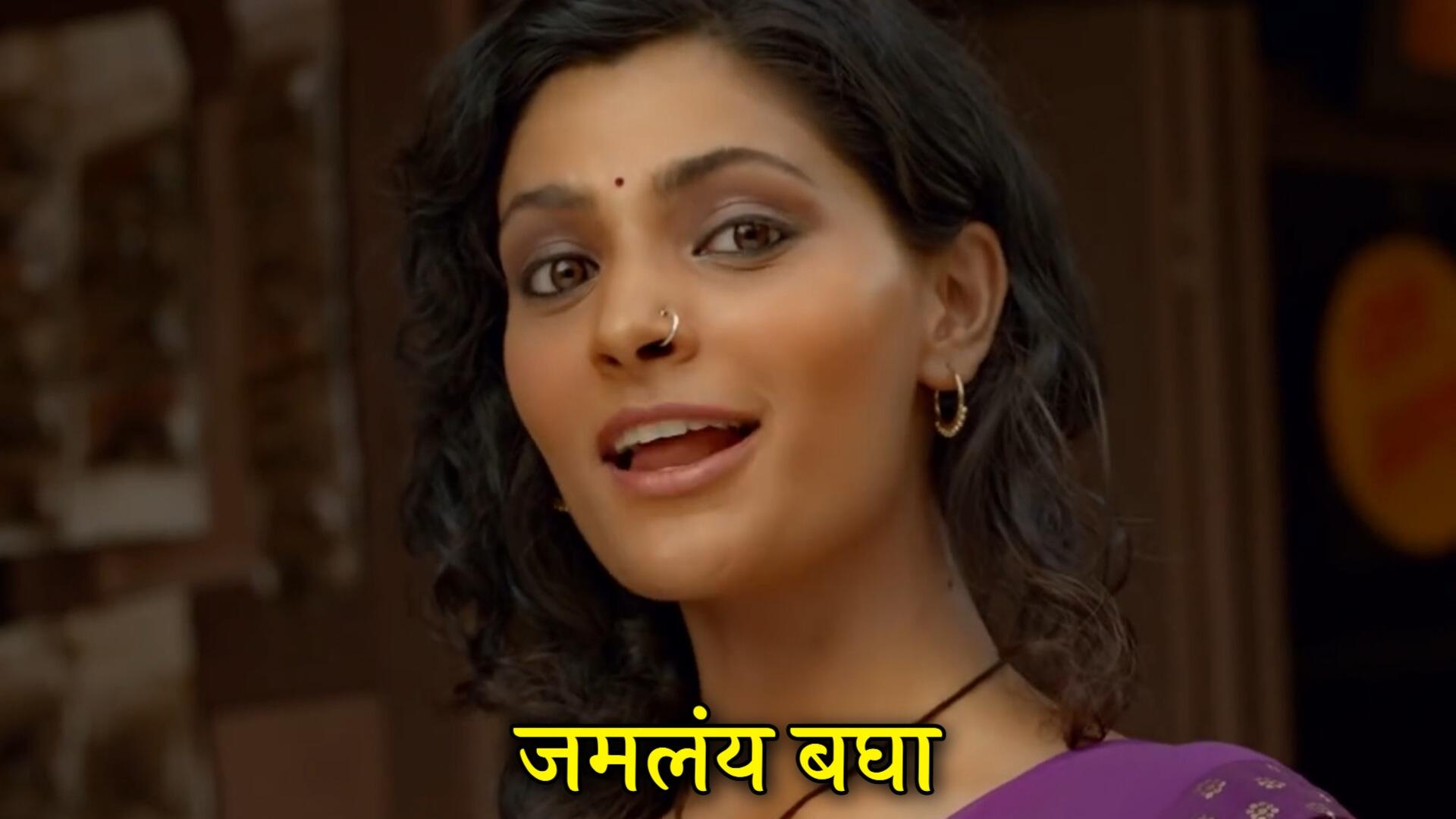 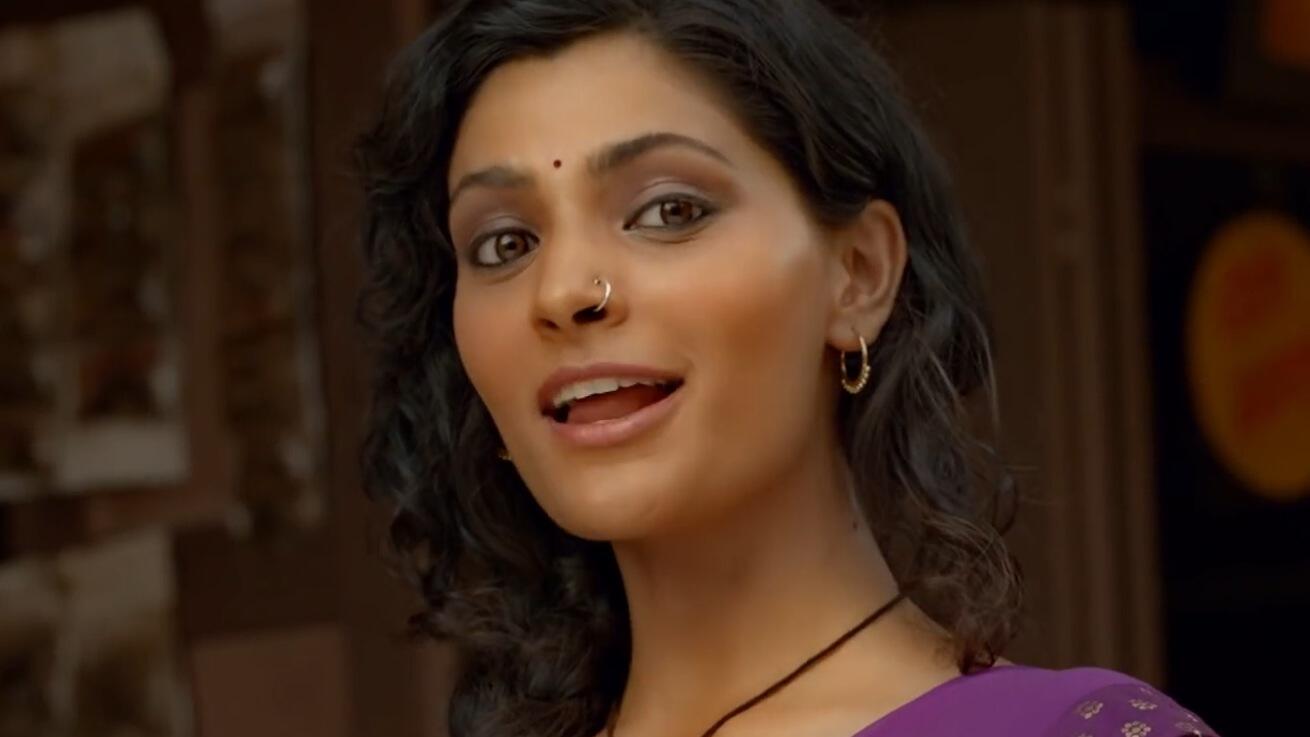 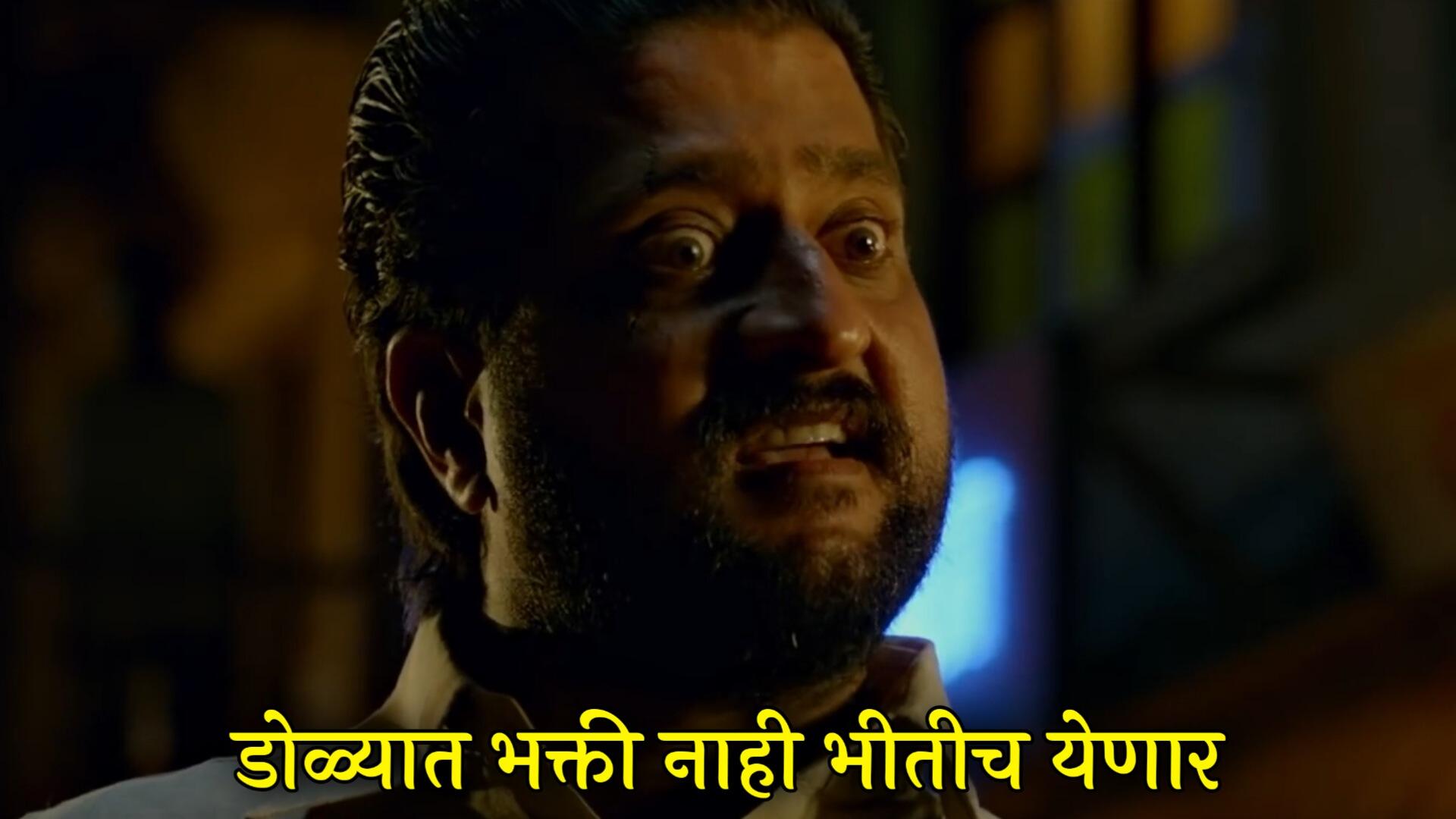 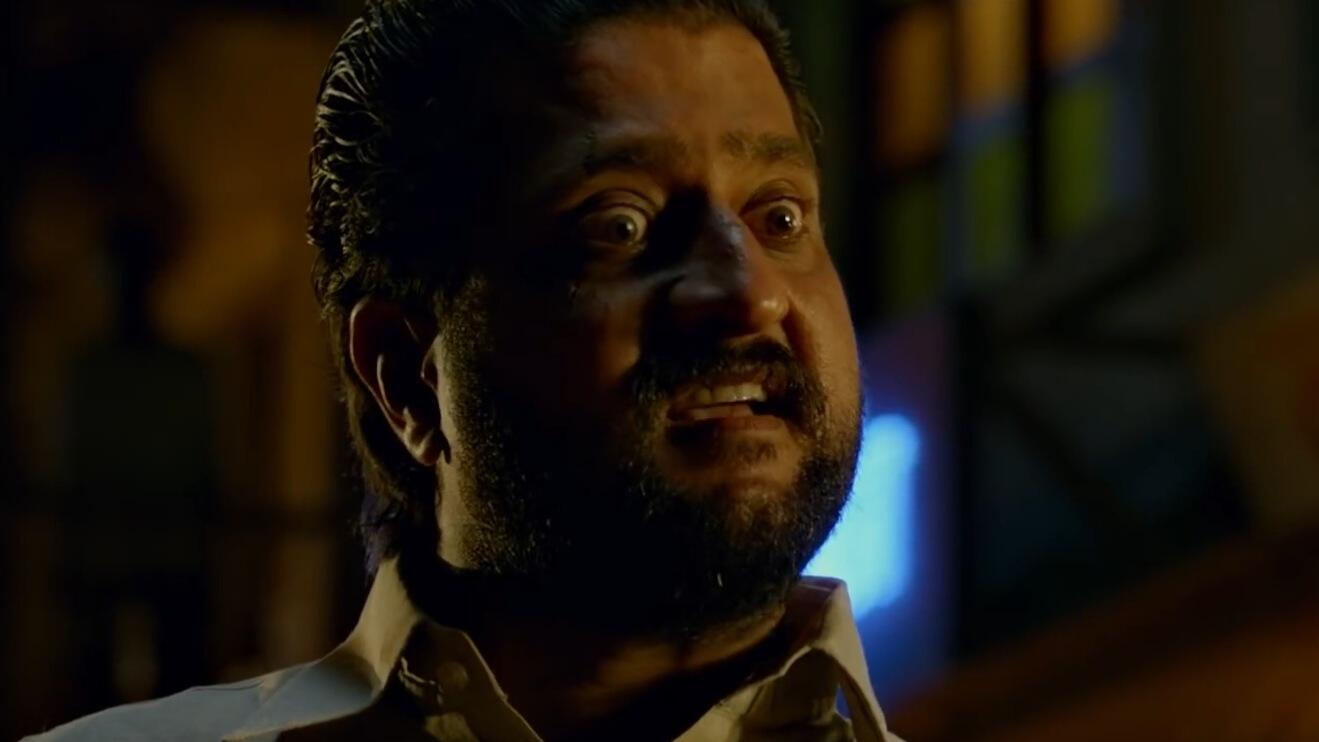 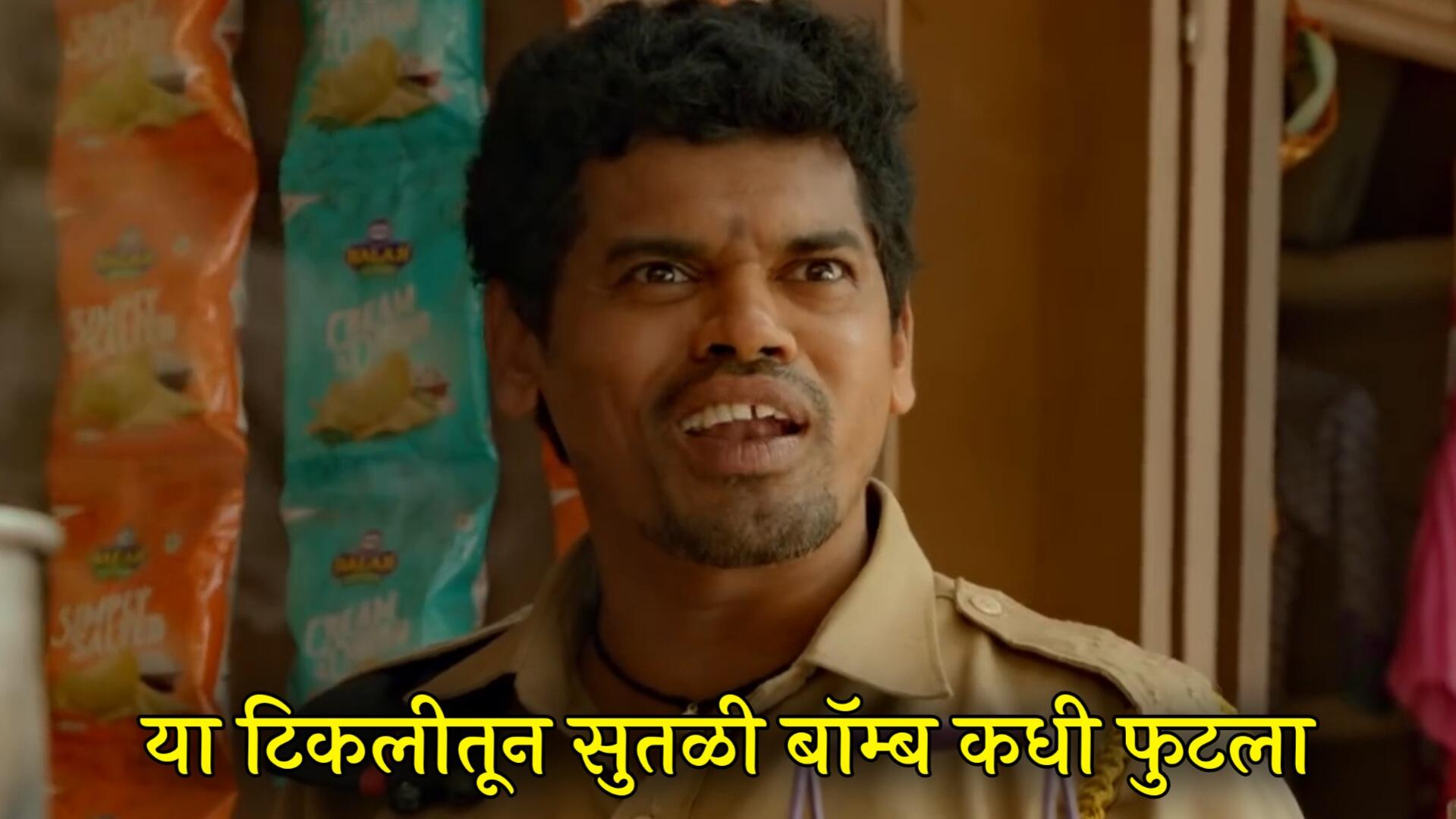 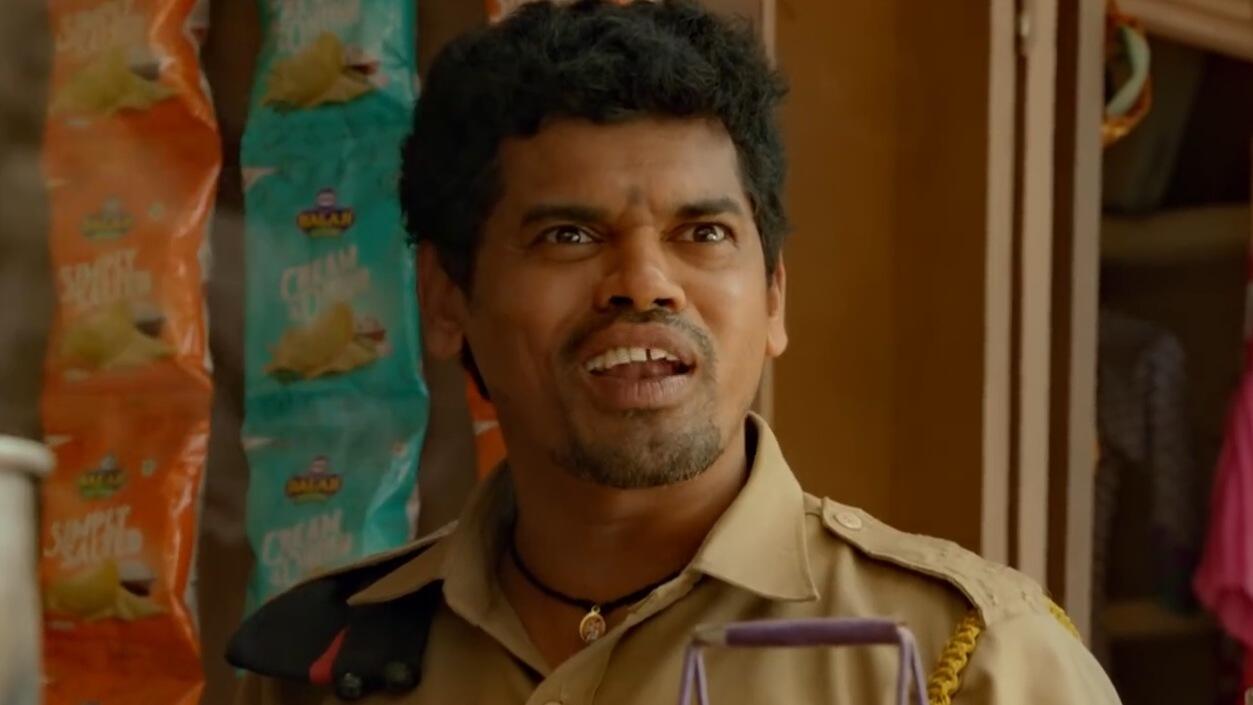 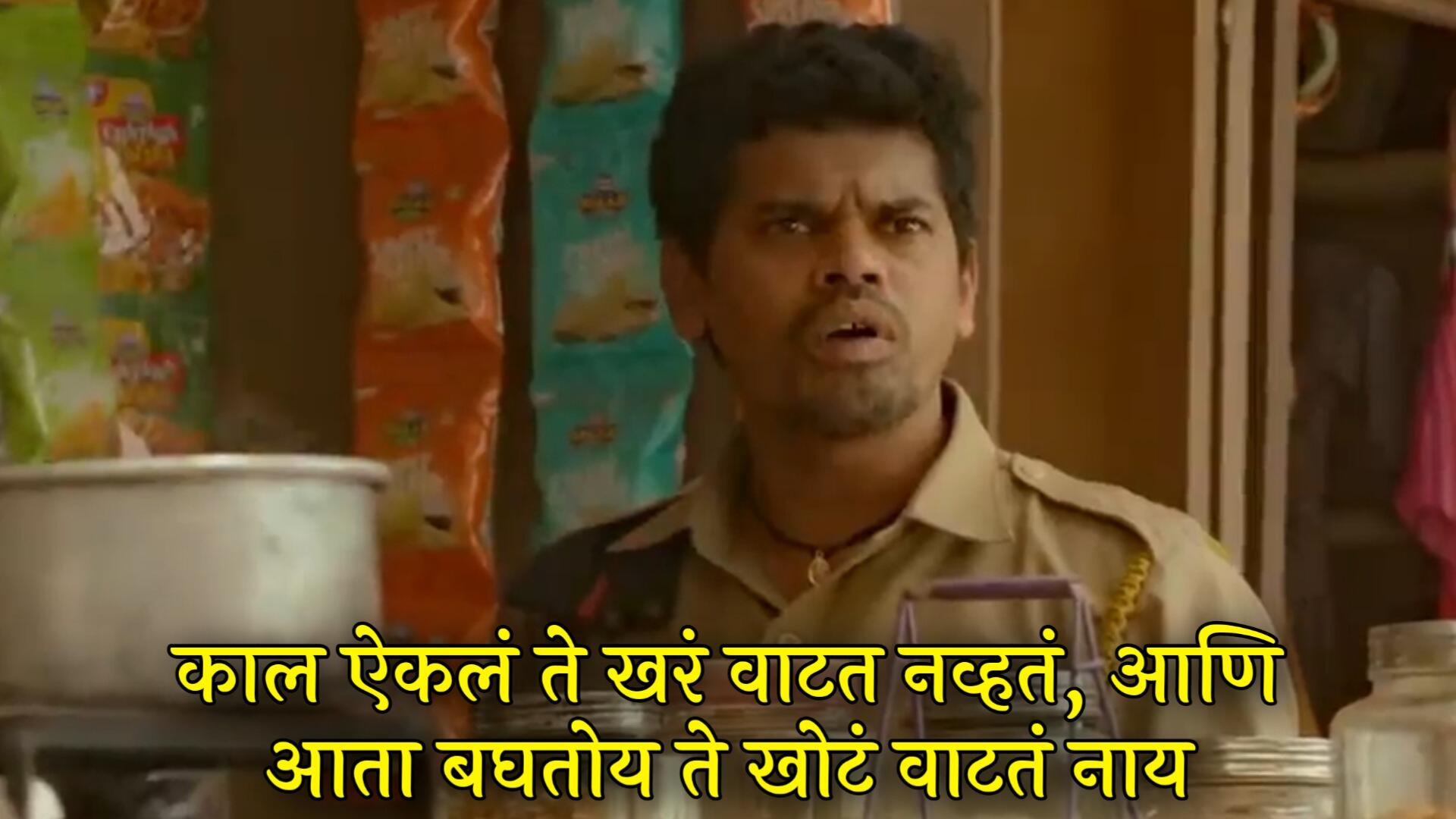 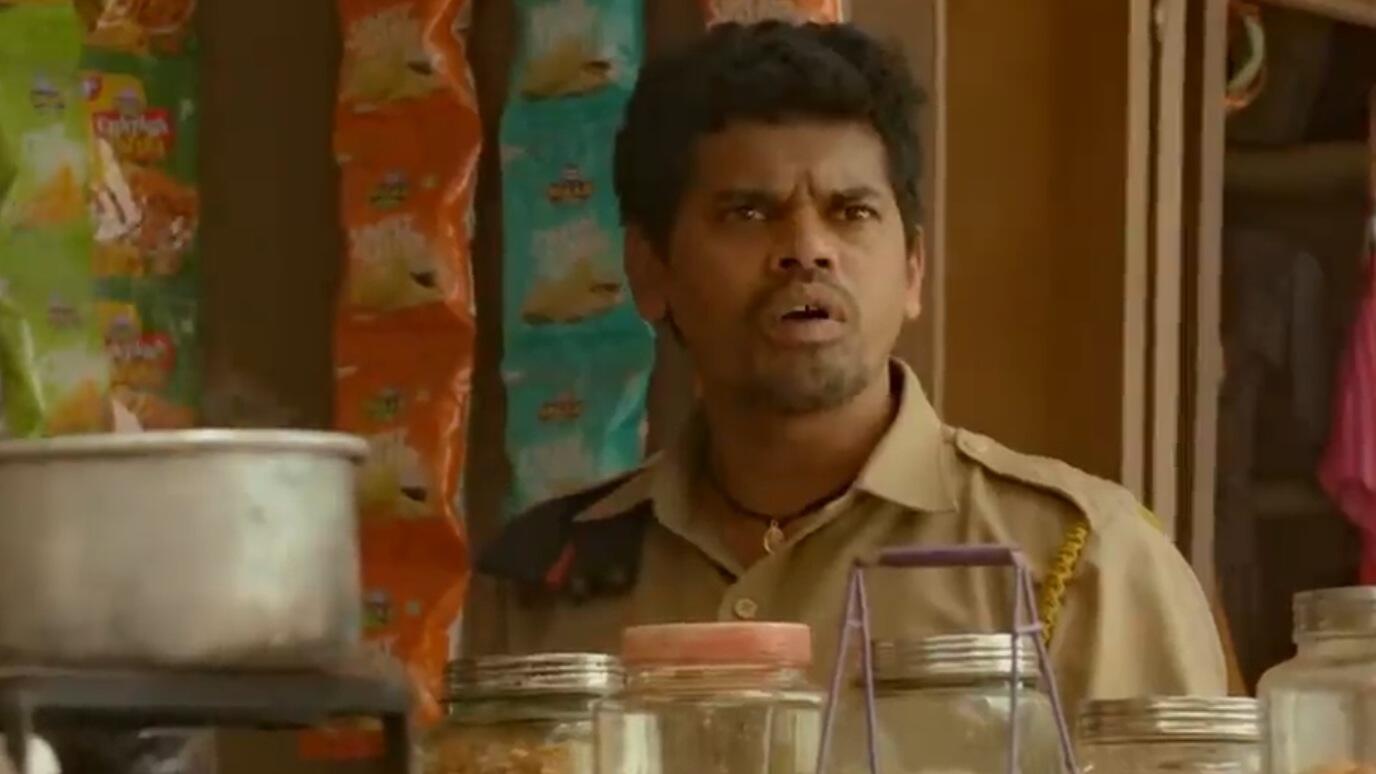 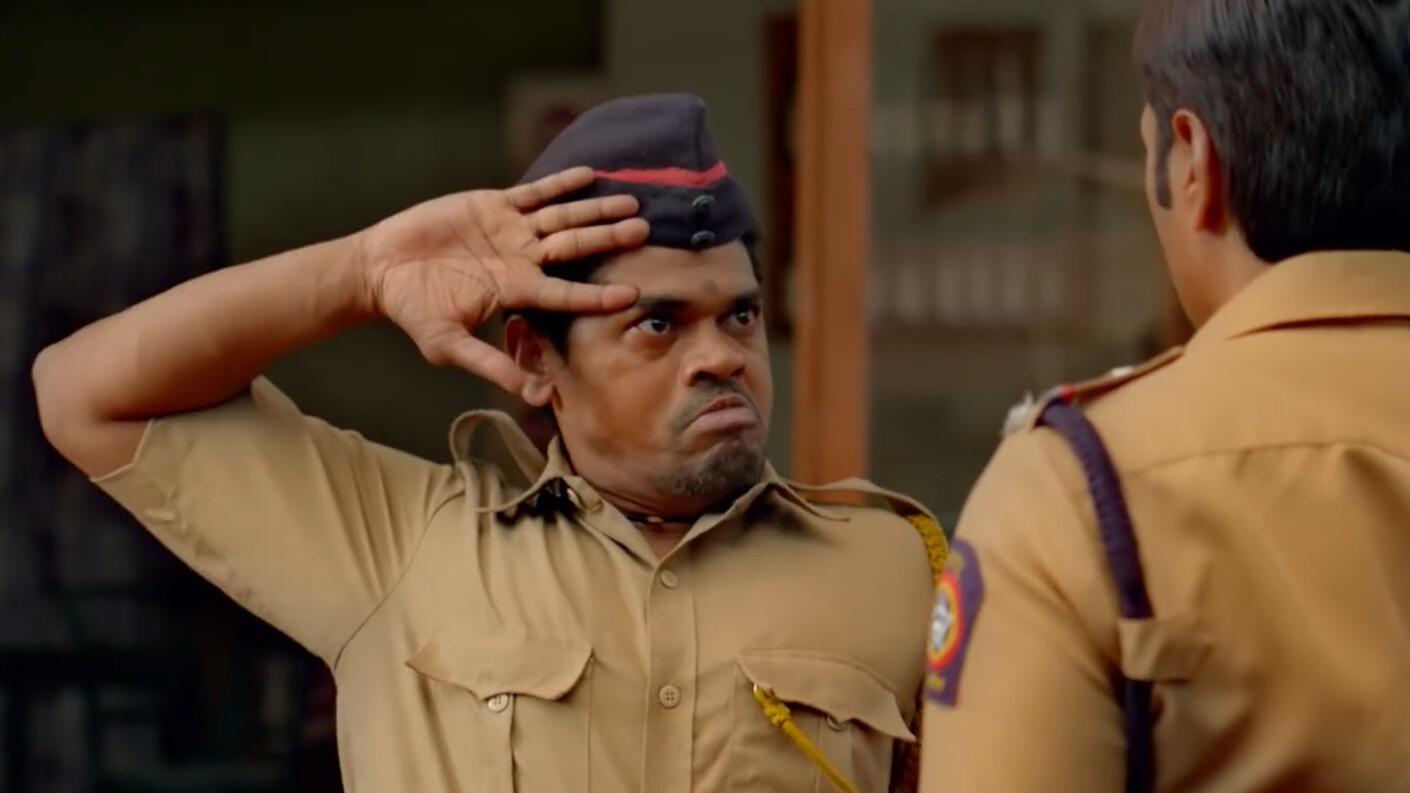