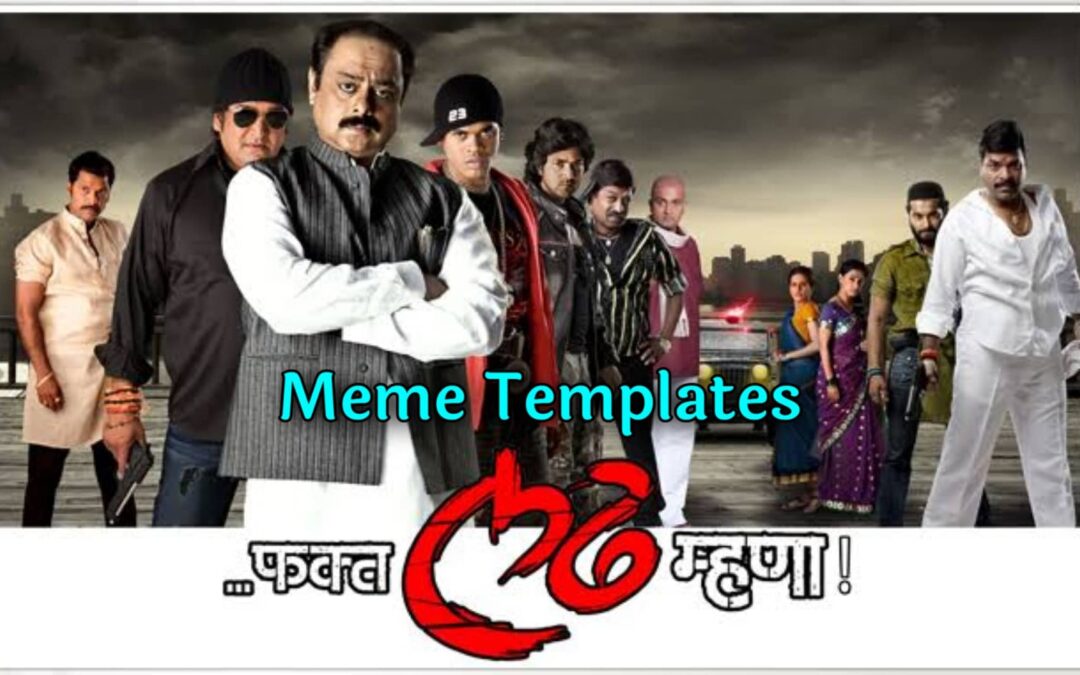 Fakta Ladh Mhana Marathi movie released in 2011. this action drama movie is Directed by Mahesh Manjrekar and Sanjay Jadhav who changed the face of Marathi cinema.

In this action-packed masala thriller, the story revolves around the hardships faced by farmers and how a five-man army rises against the corrupt system and minister. 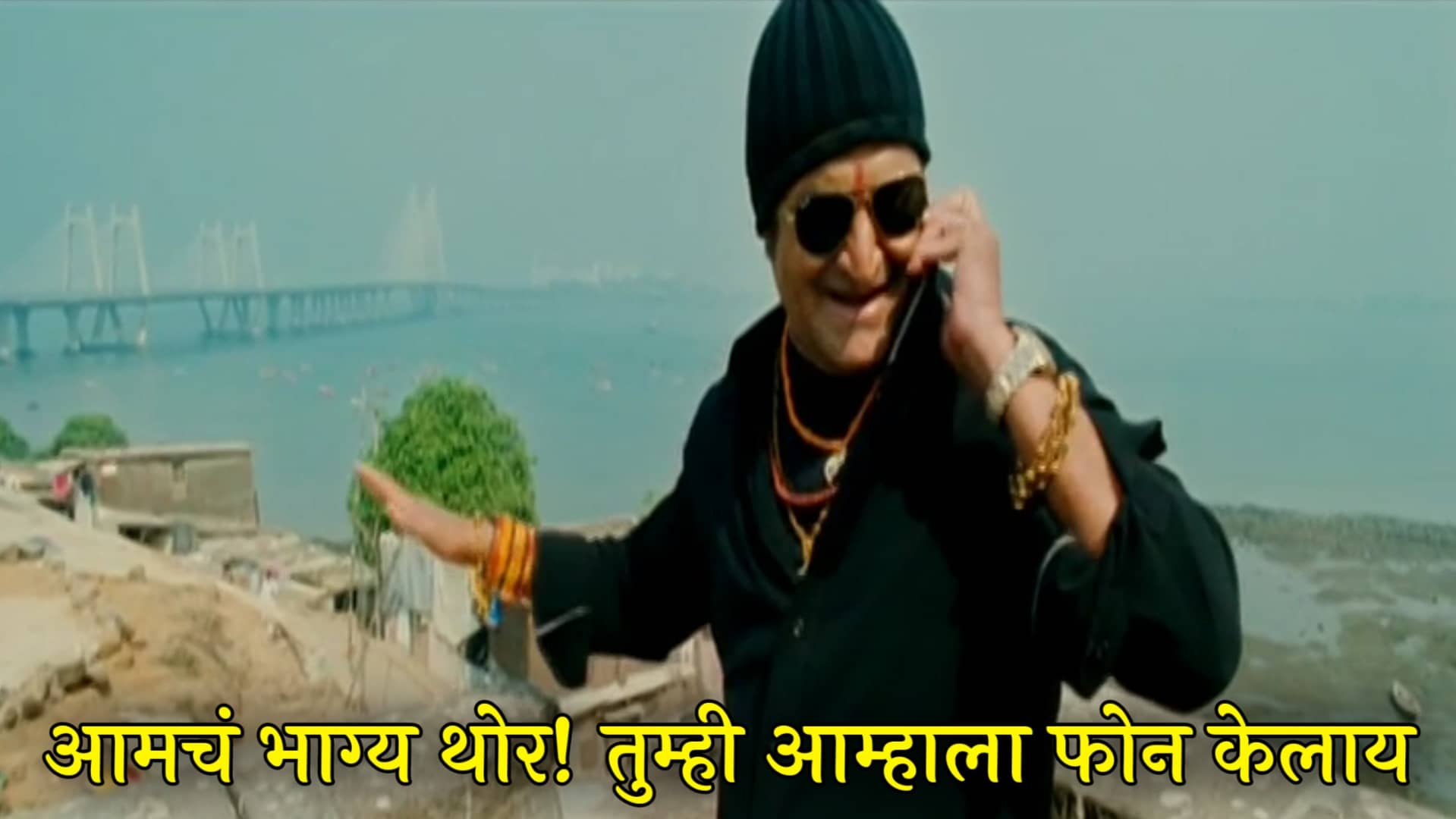 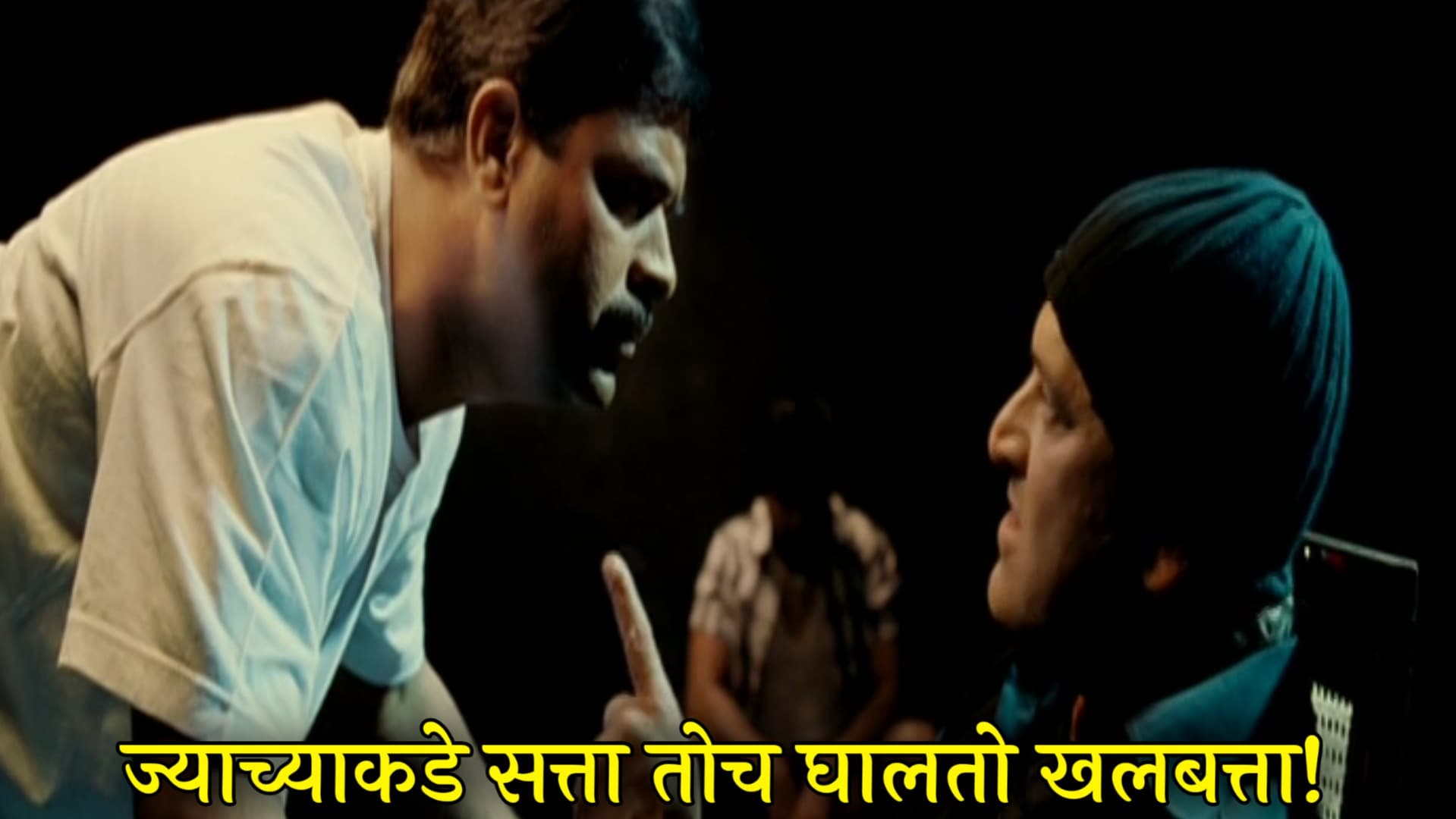 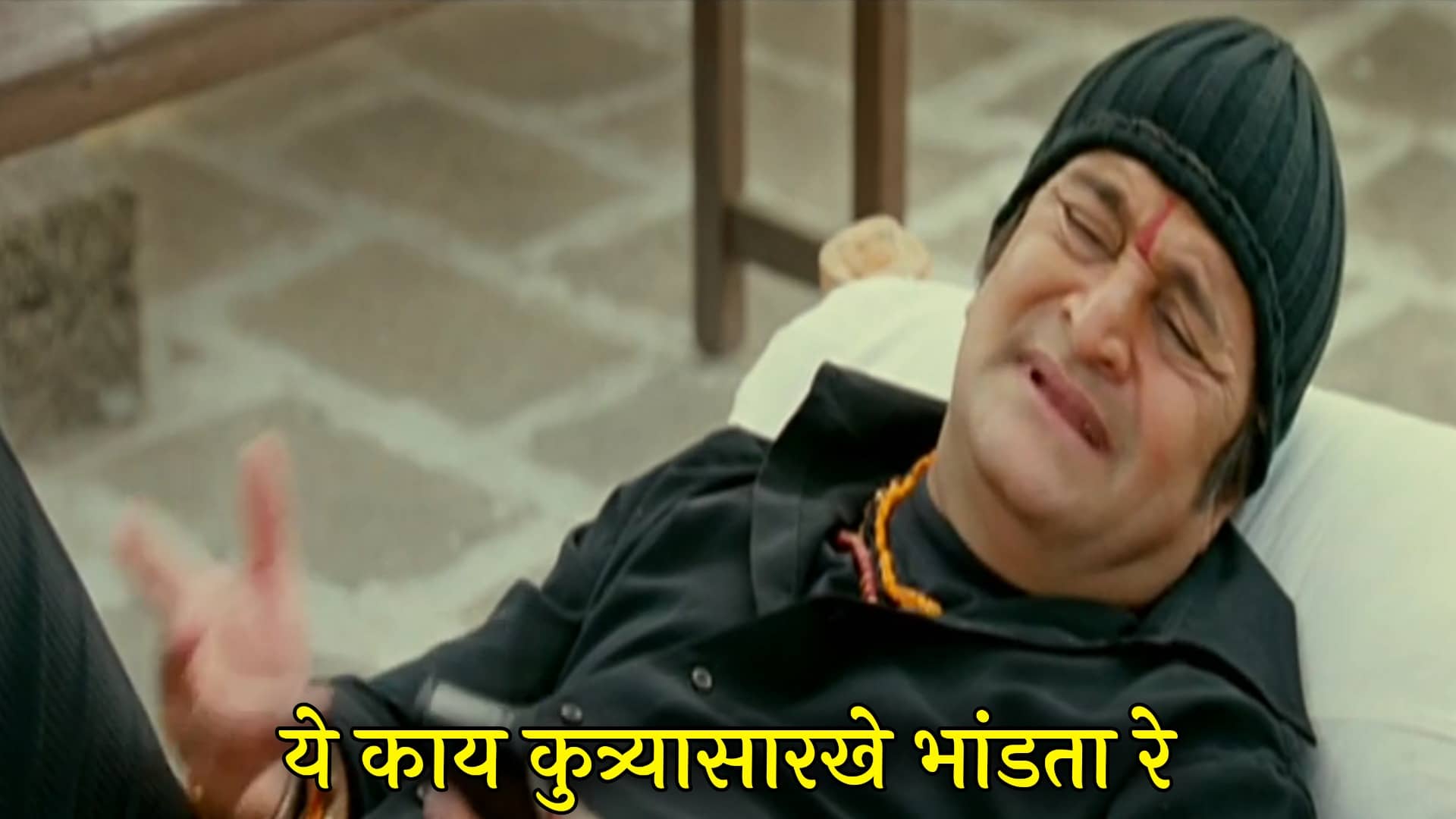 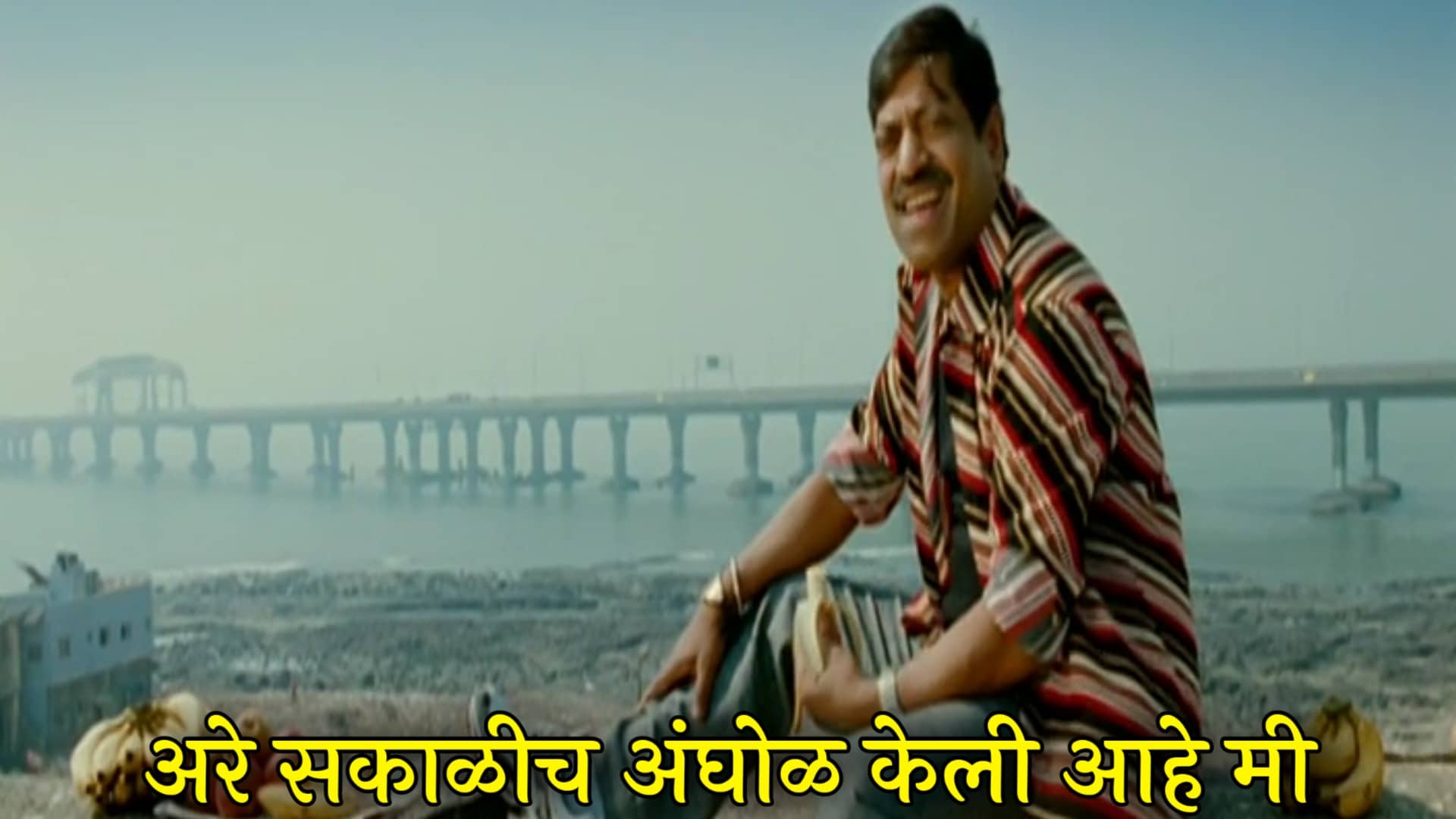 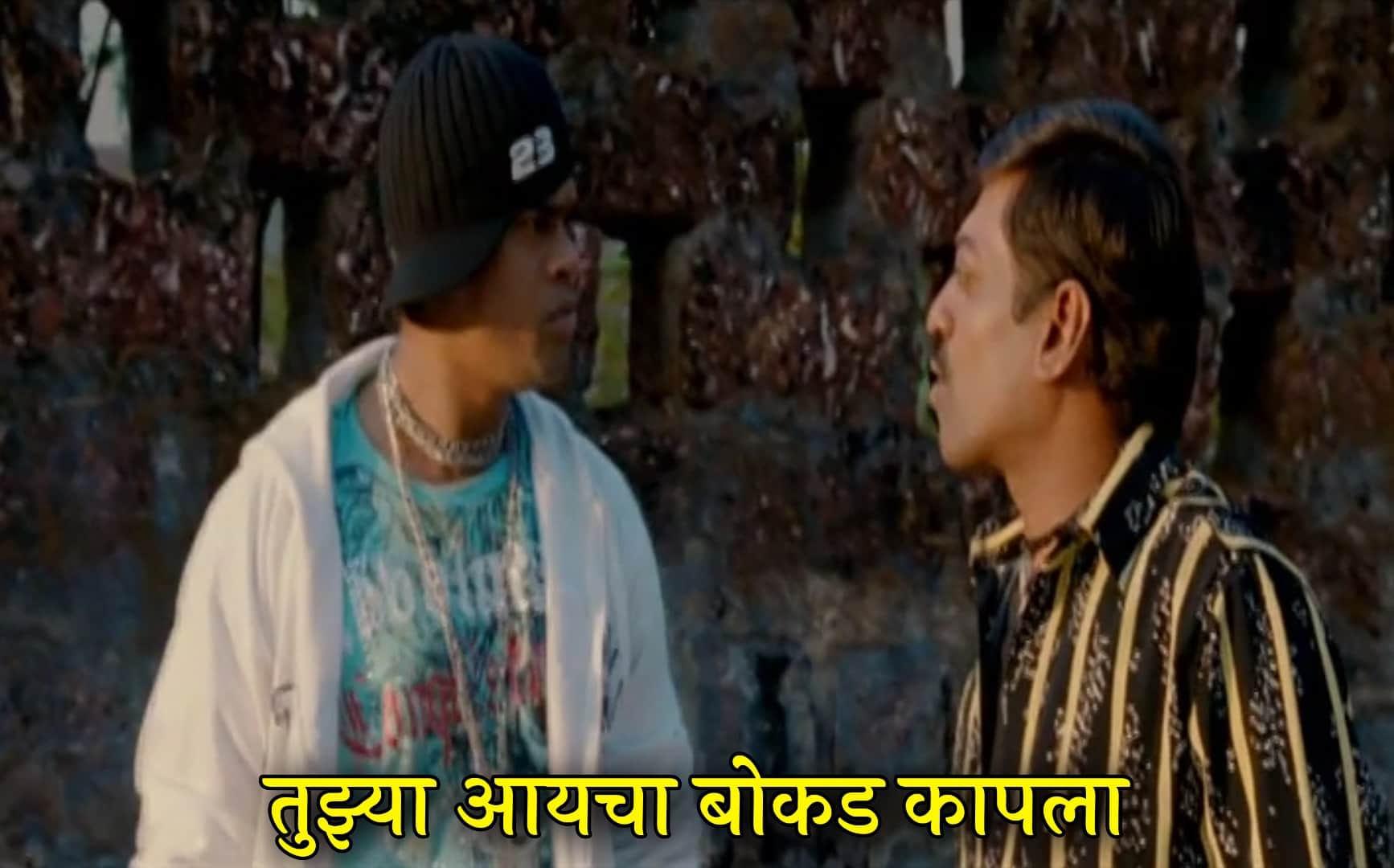 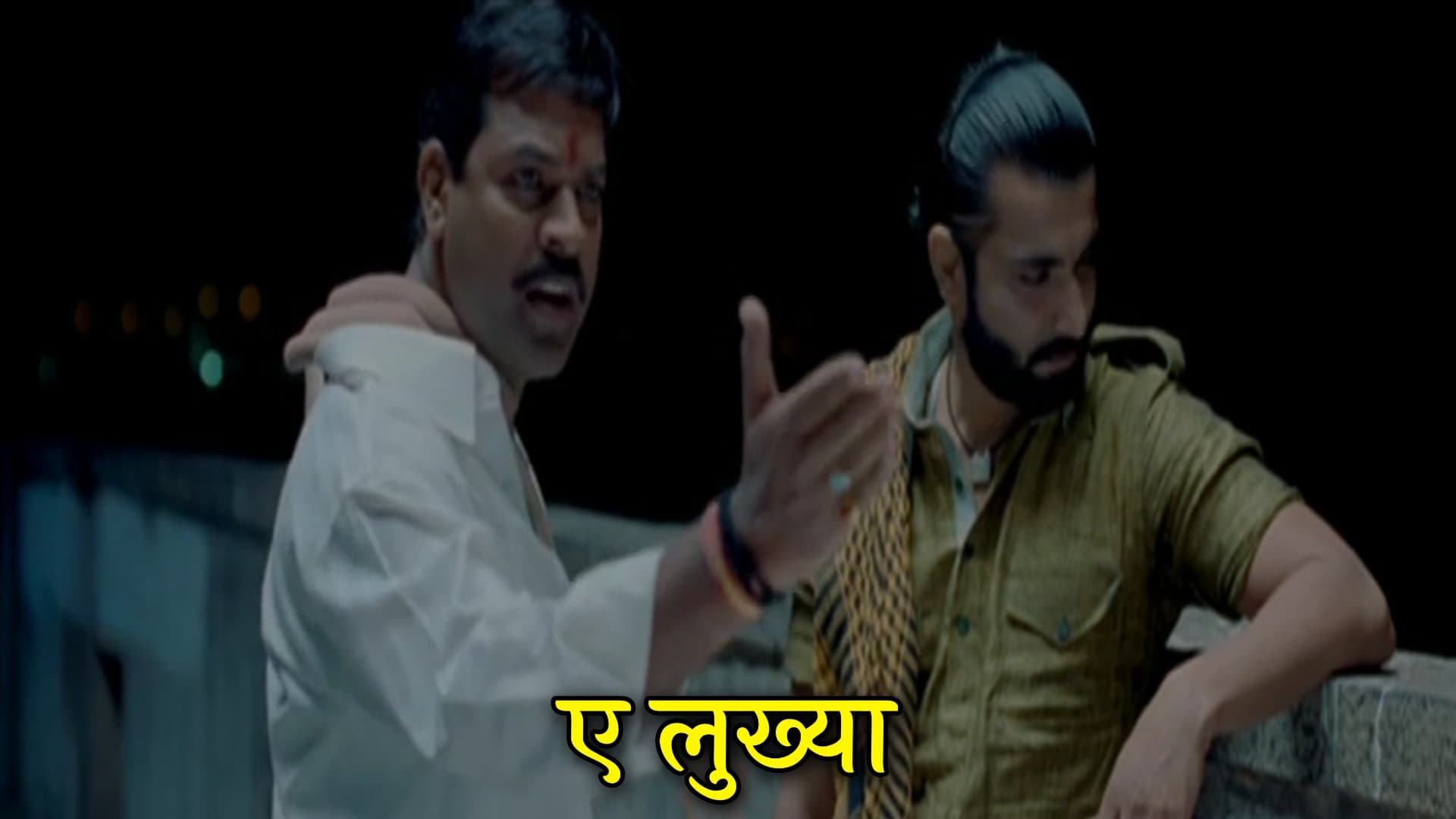 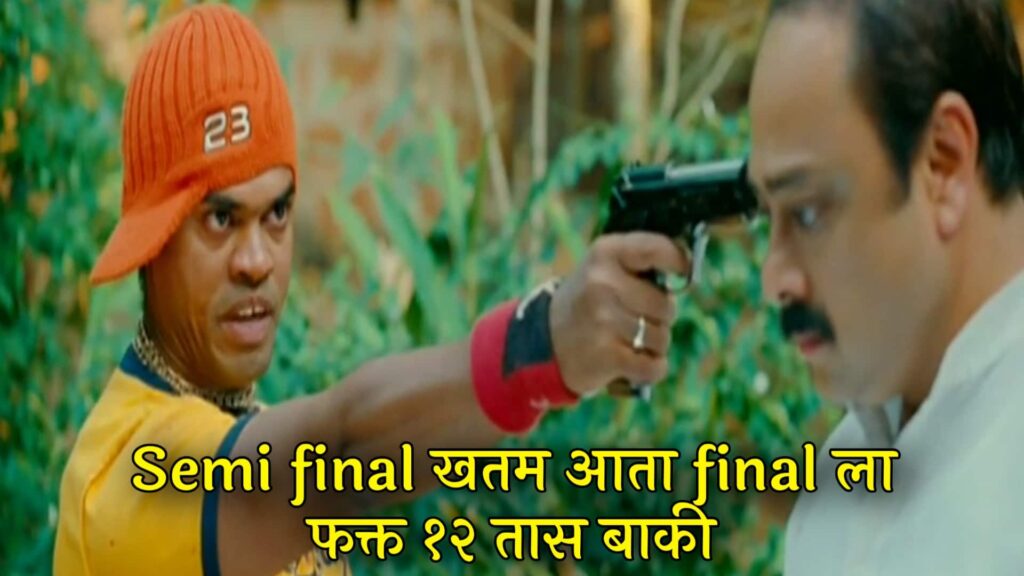 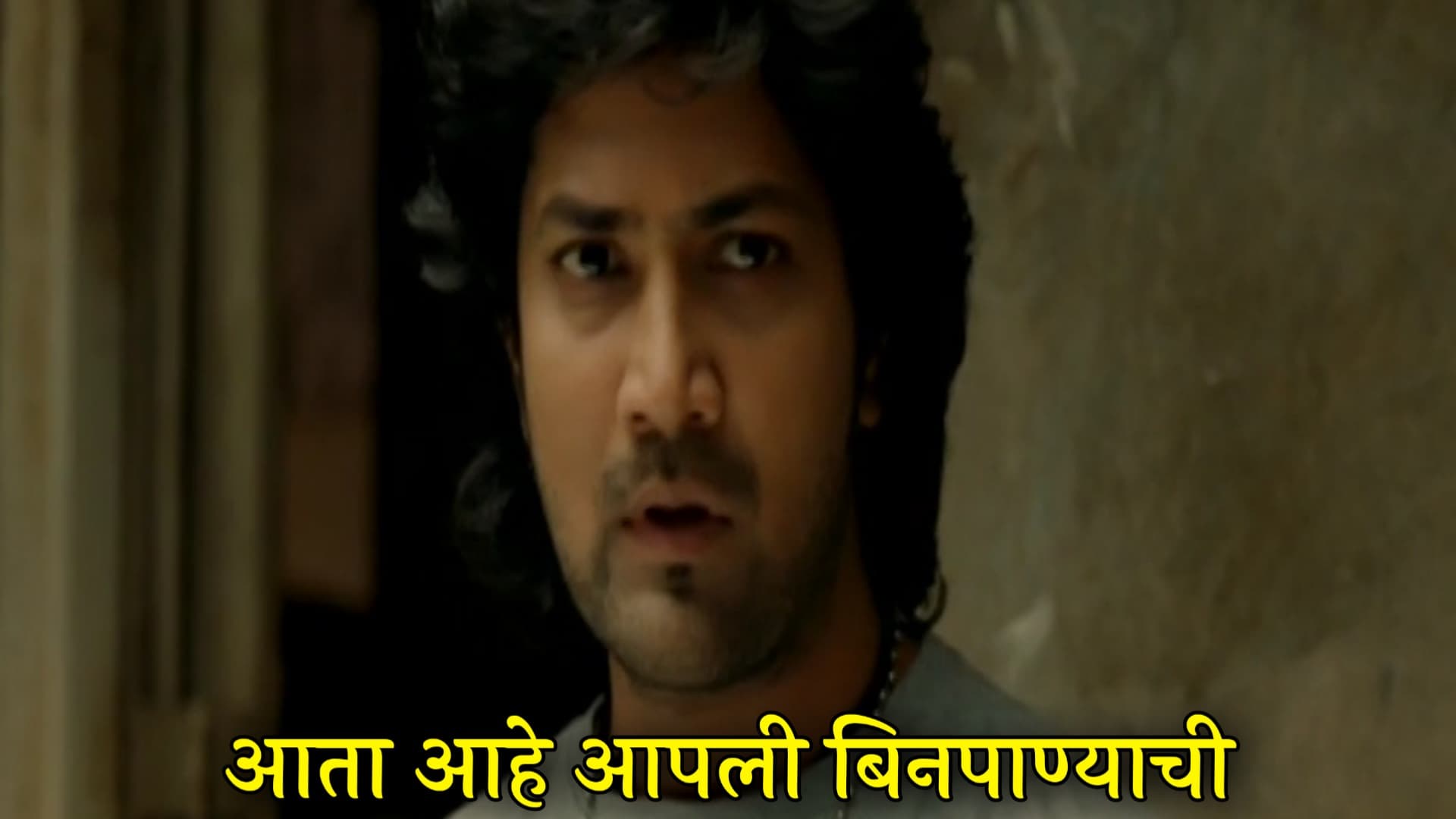 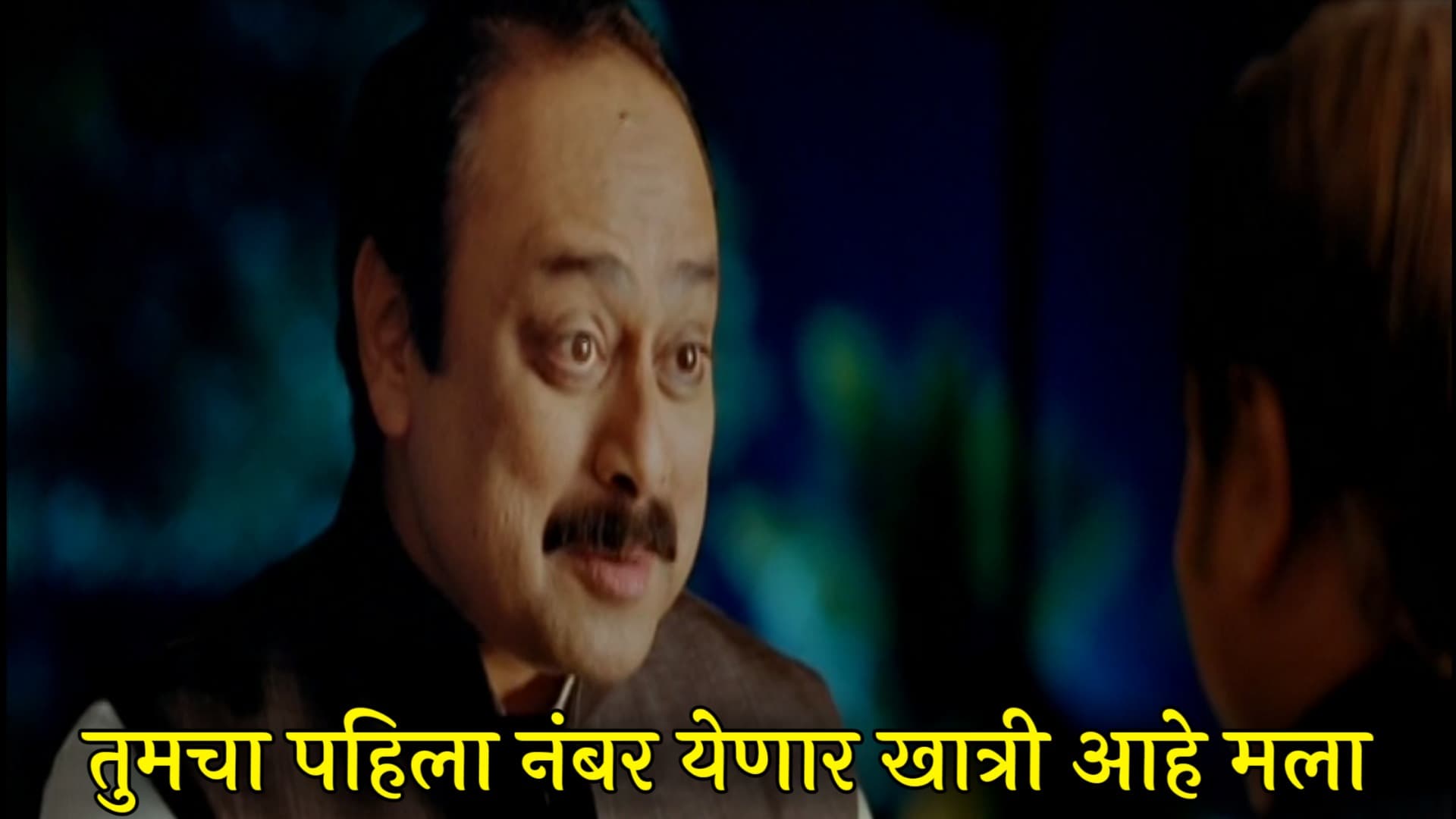 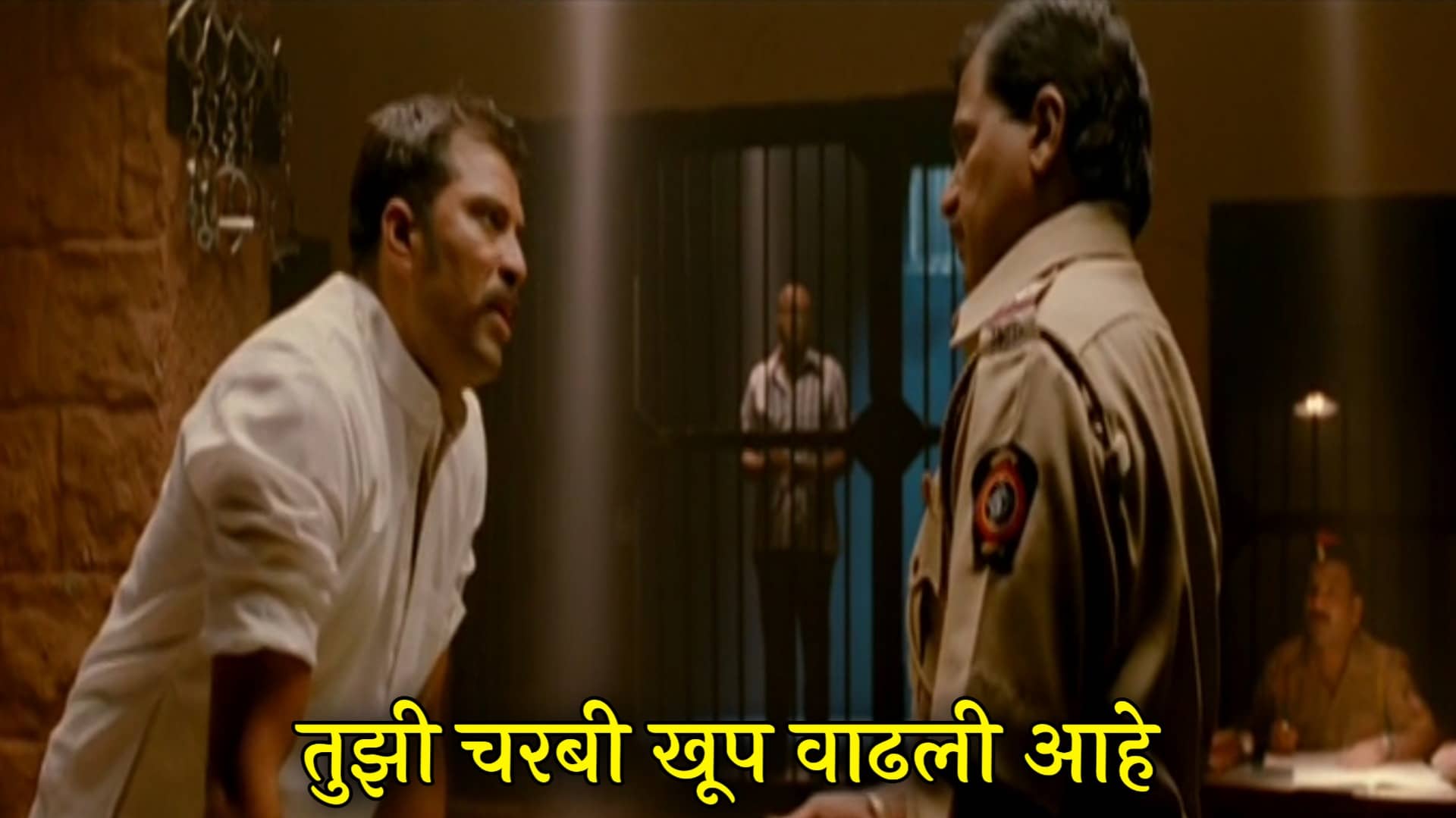 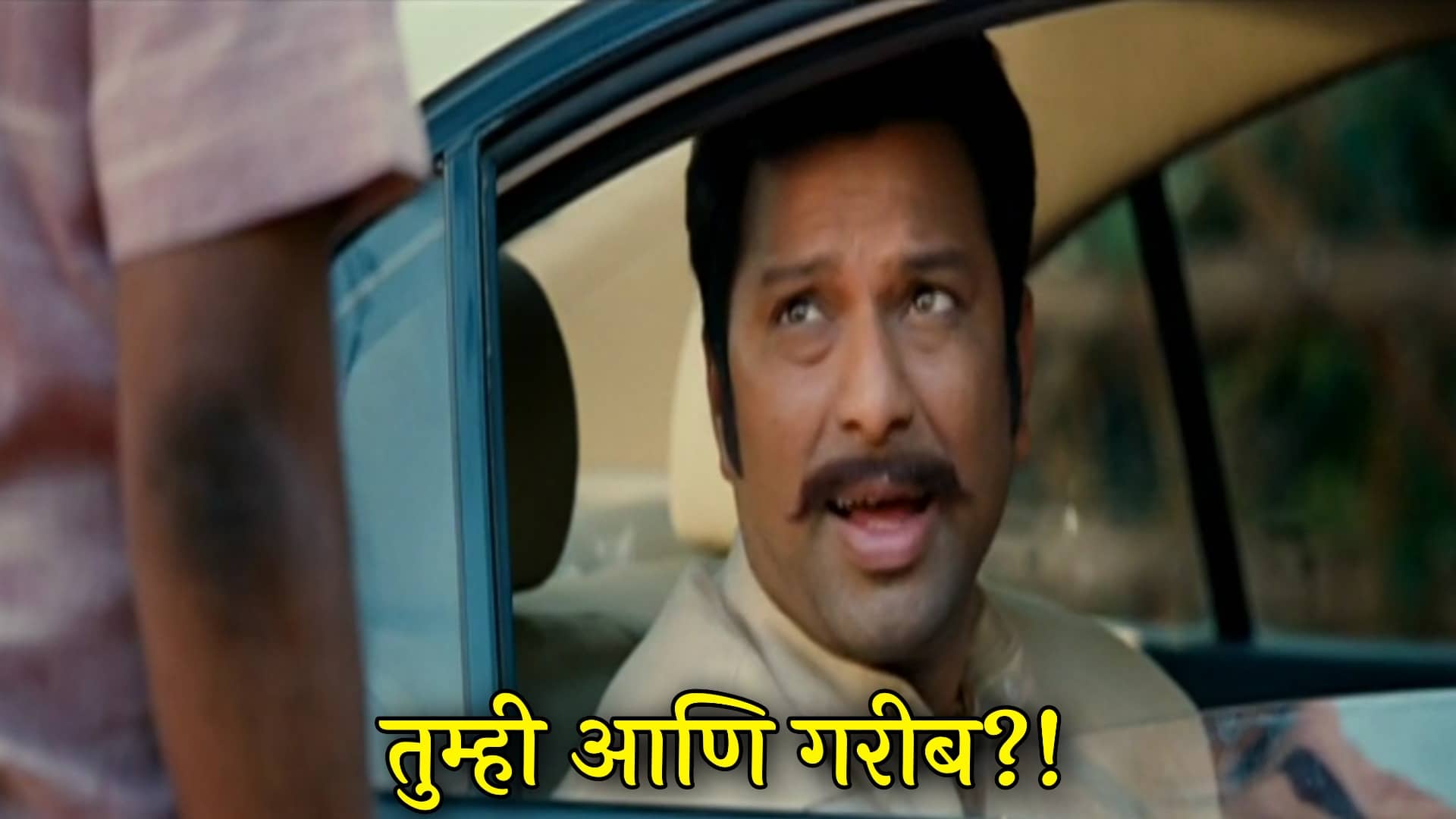 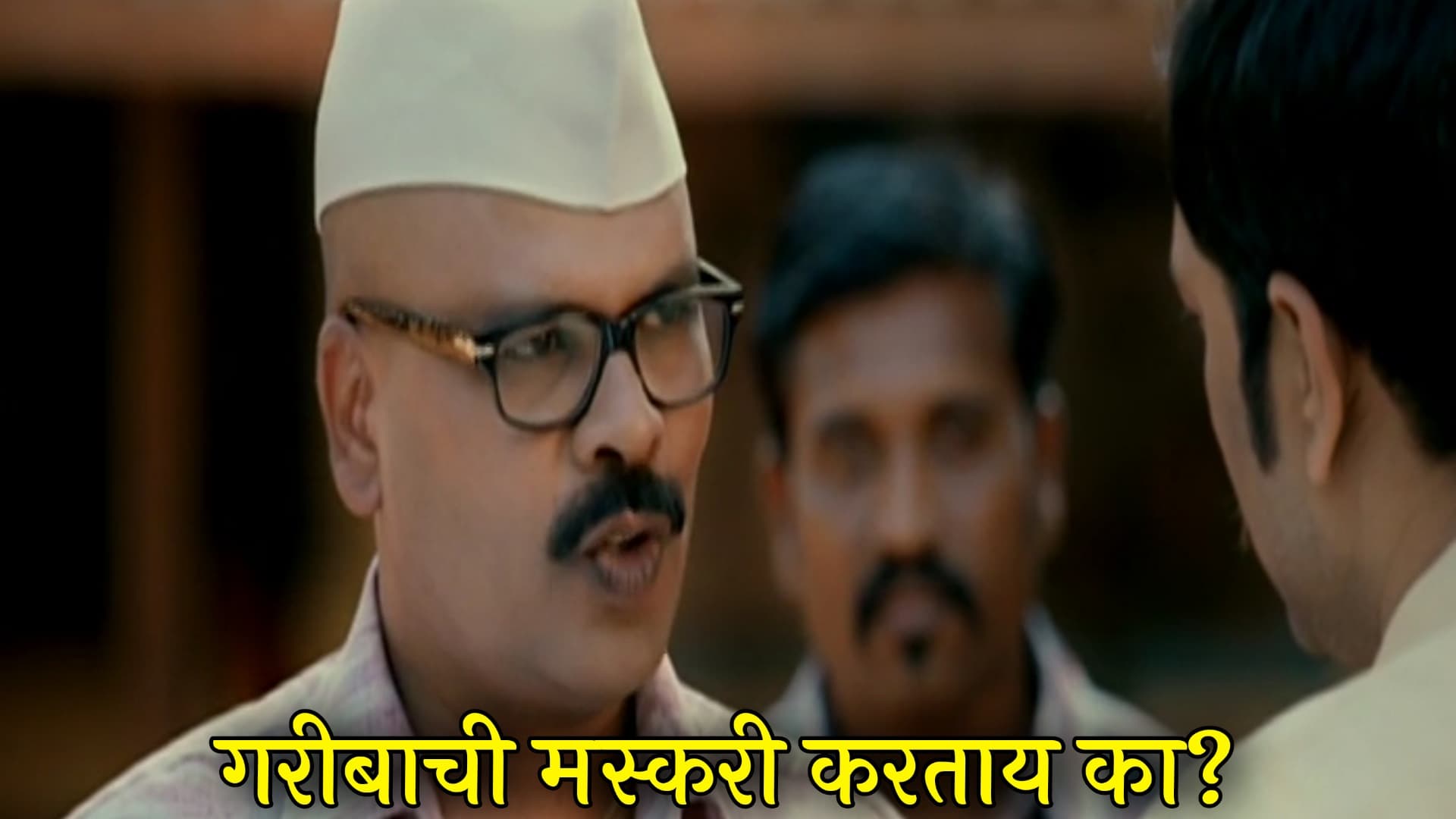 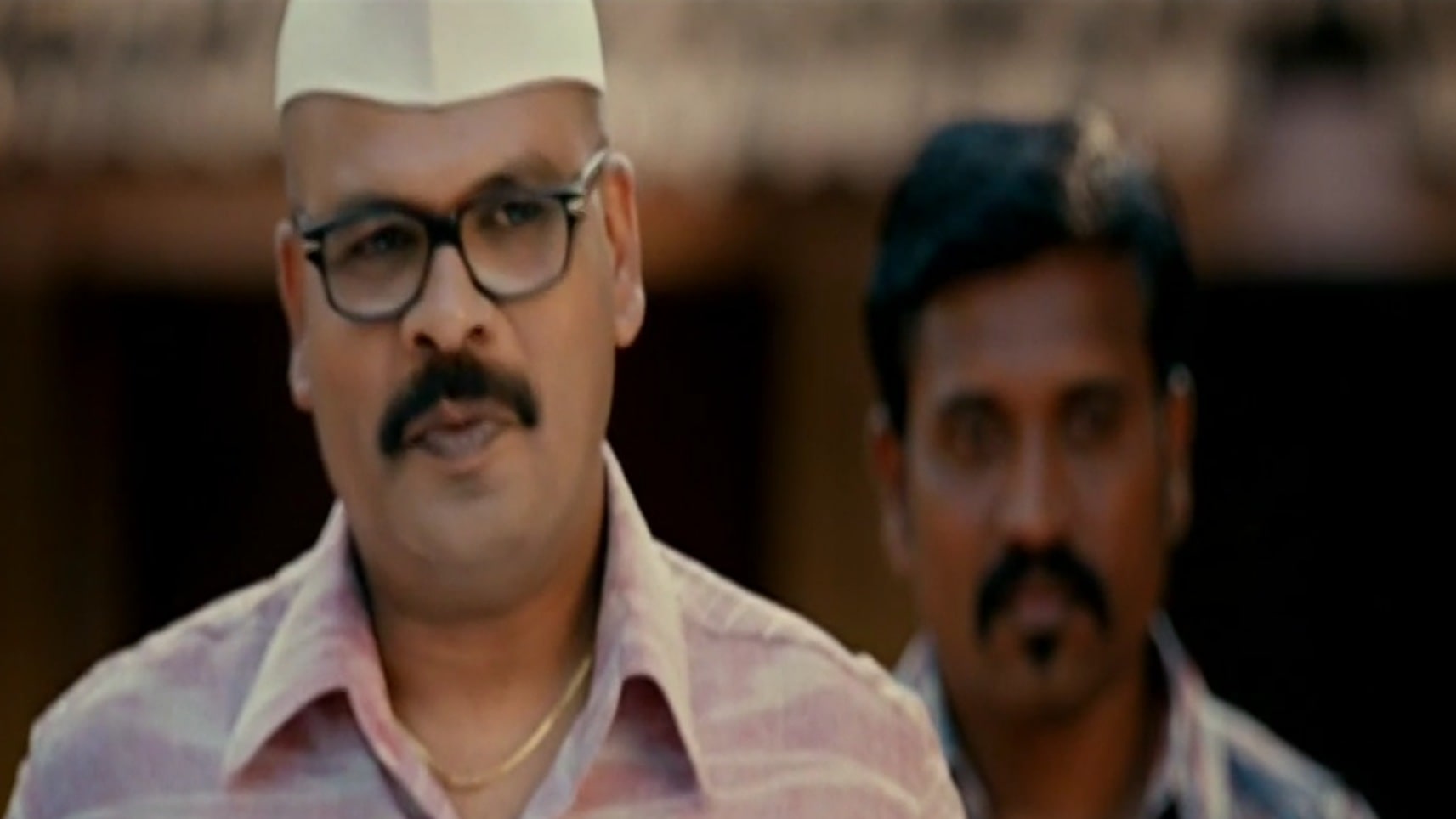 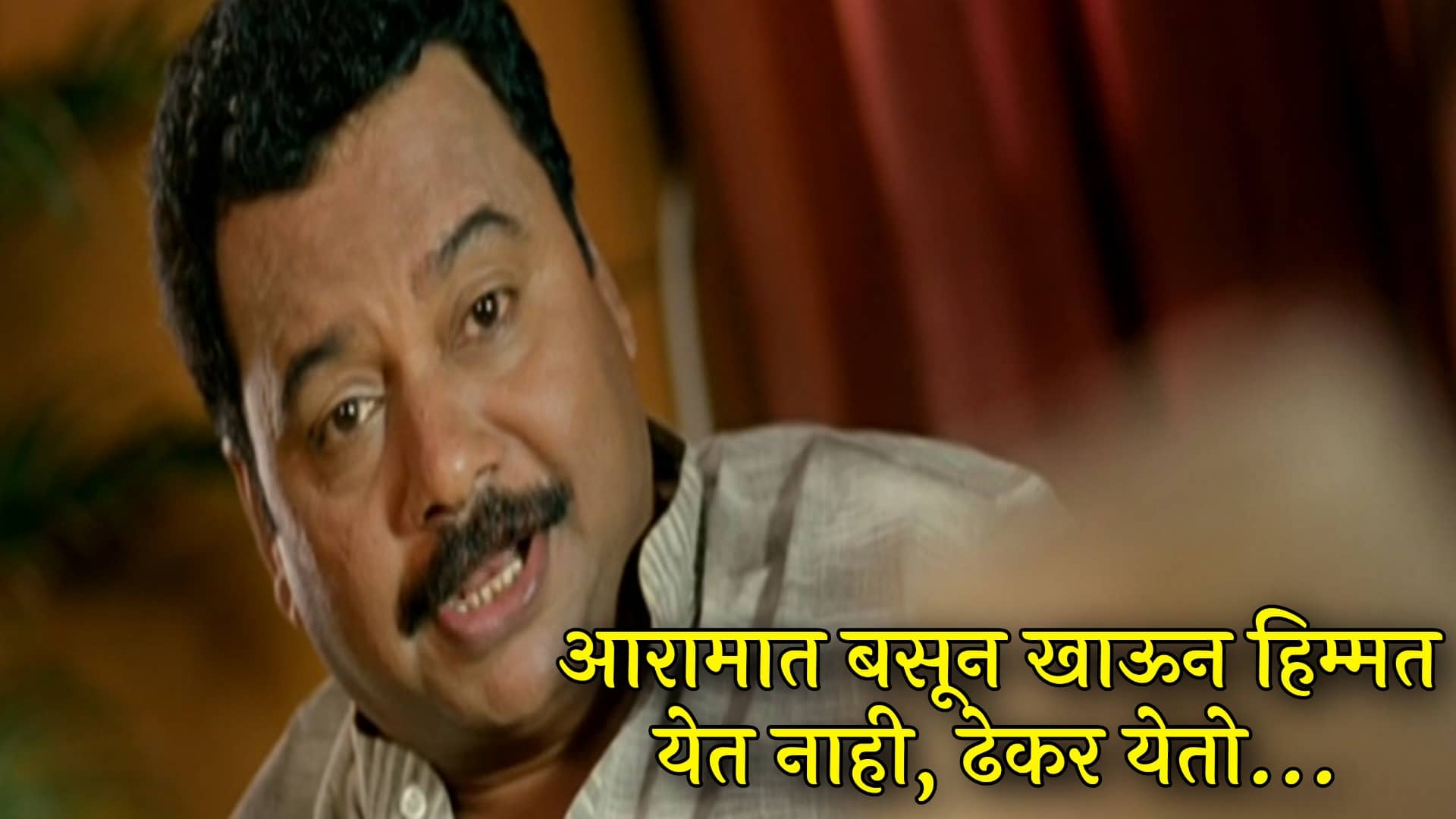