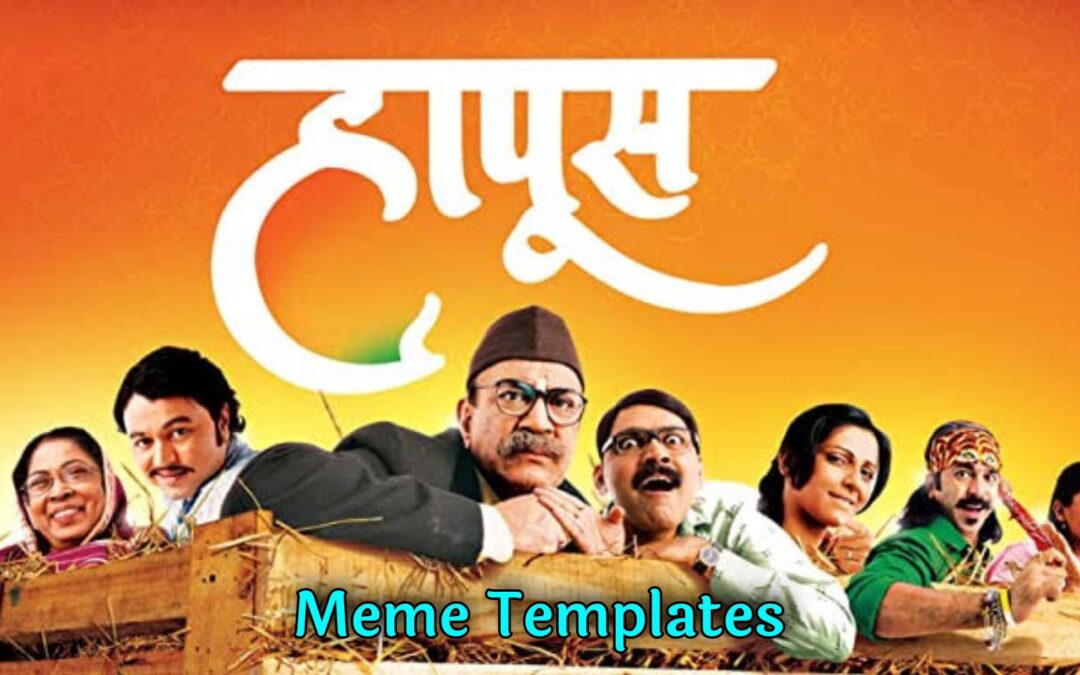 Haapus is an important aspect of every Konkankar!  ‘Haapus’ is a Marathi Movie Directed by Abhijeet Satam. Starring Makarand Anaspure, Subodh Bhave, Madhura Velankar, Shivaji Satam, Pushkar Shrotri, and others.

Haapus is a light-hearted comedy Movie that is all about Mango farmers who are engaged in the cultivation of Haapus Aamba (Alphonso Mangoes) in the Wanarwadi Konkan area of Maharashtra, India. Anna Gurav (Shivaji Satam )head of a family who is an astrologer, a simple person, and has hidden his exploitation from his children also like other villagers he is happy with the price he gets from selling the mangoes.

Ajit (Subodh Bhave) young son of Anna with his own brains grows a better crop of Mango and wants to directly sell it in the market without middlemen. But his plans are put to a standstill by a trader Chajed (Vidyadhar Joshi). Digamber kale (Makarand Anaspure) a school teacher arrives in the village and finds shelter with the Gurav’s and helps Ajit in his plans.

You can watch Haapus Marathi Movie Online on Prime Video And Zee5 anytime!

Here are Haapus Movie Dialogues which are used as Haapus Meme Templates : 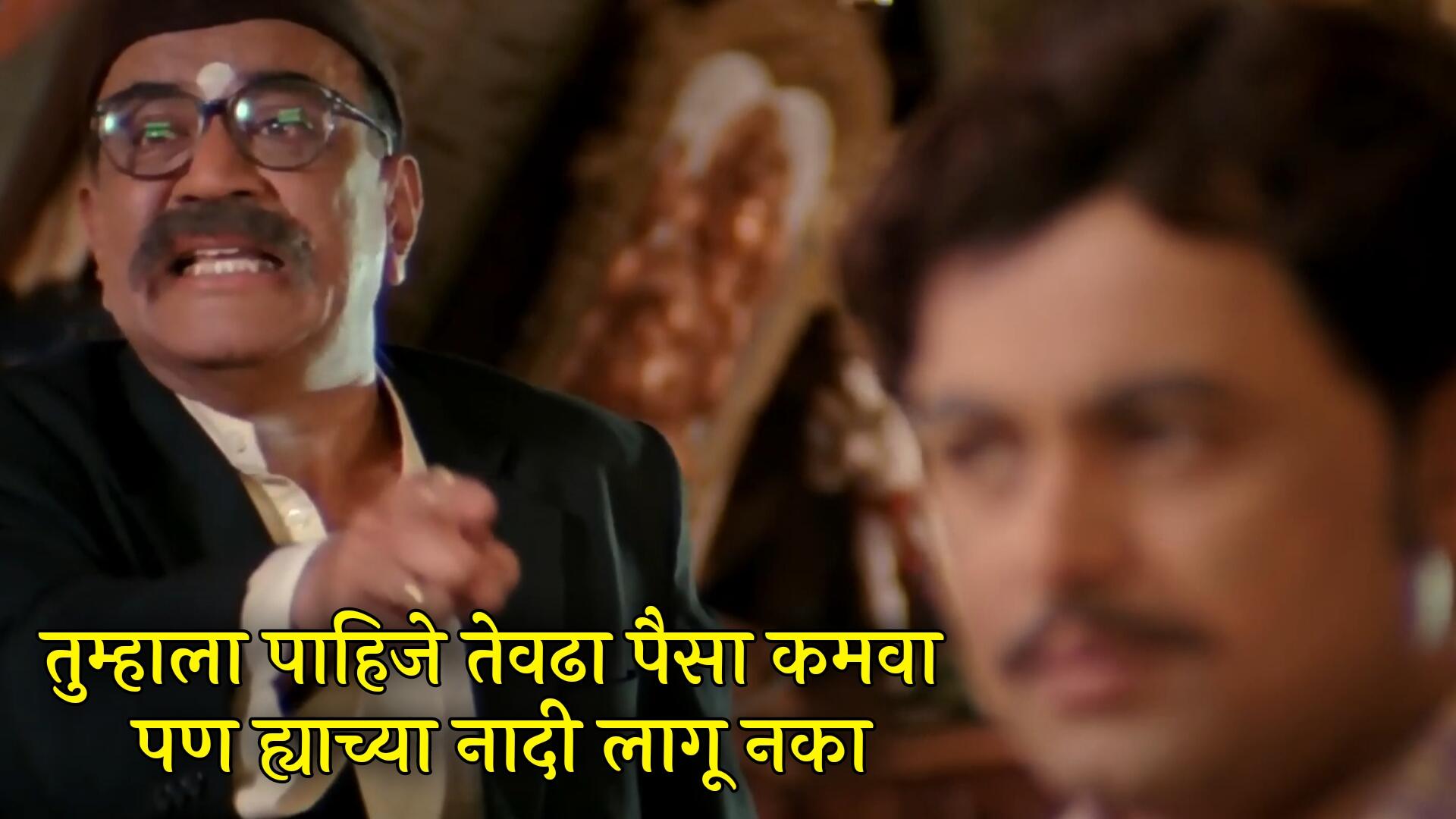 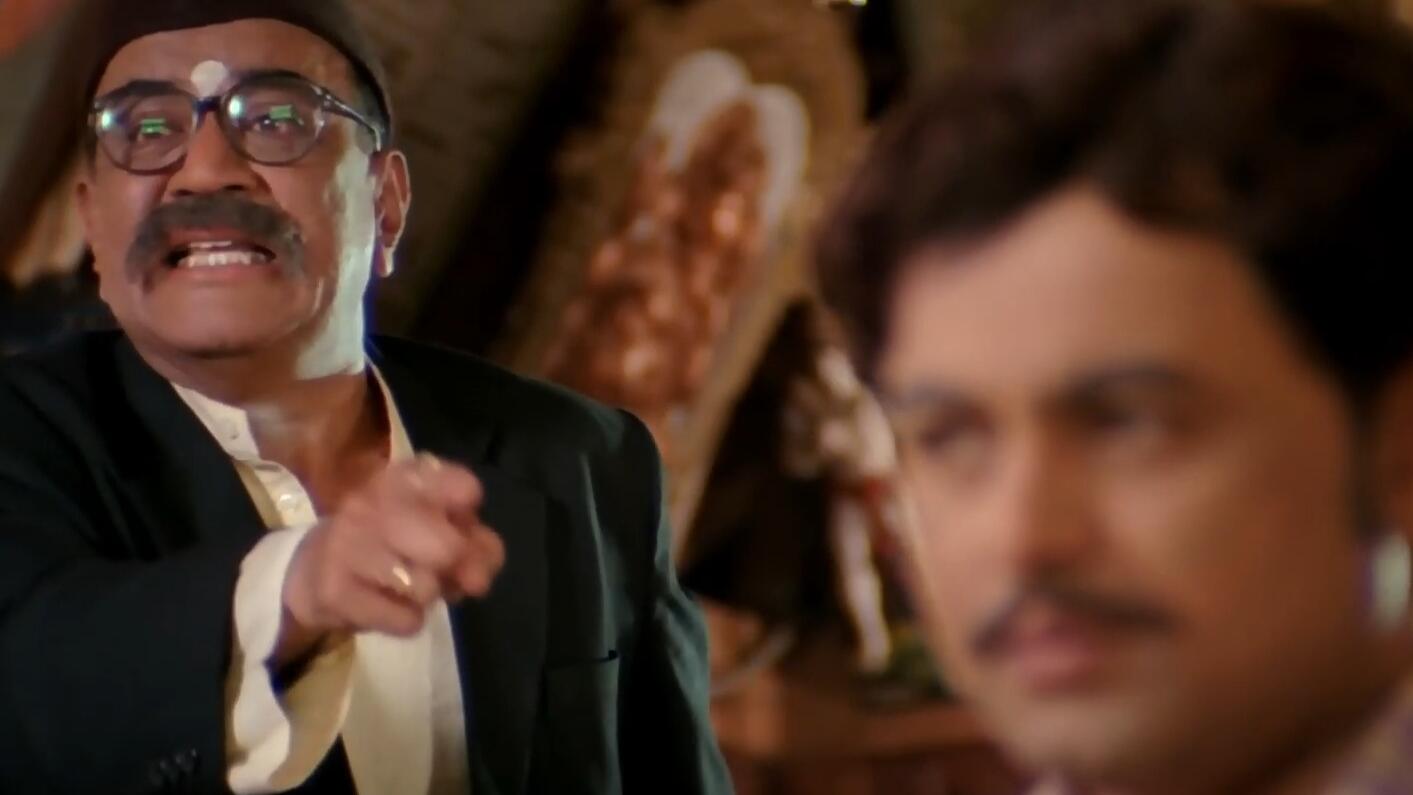 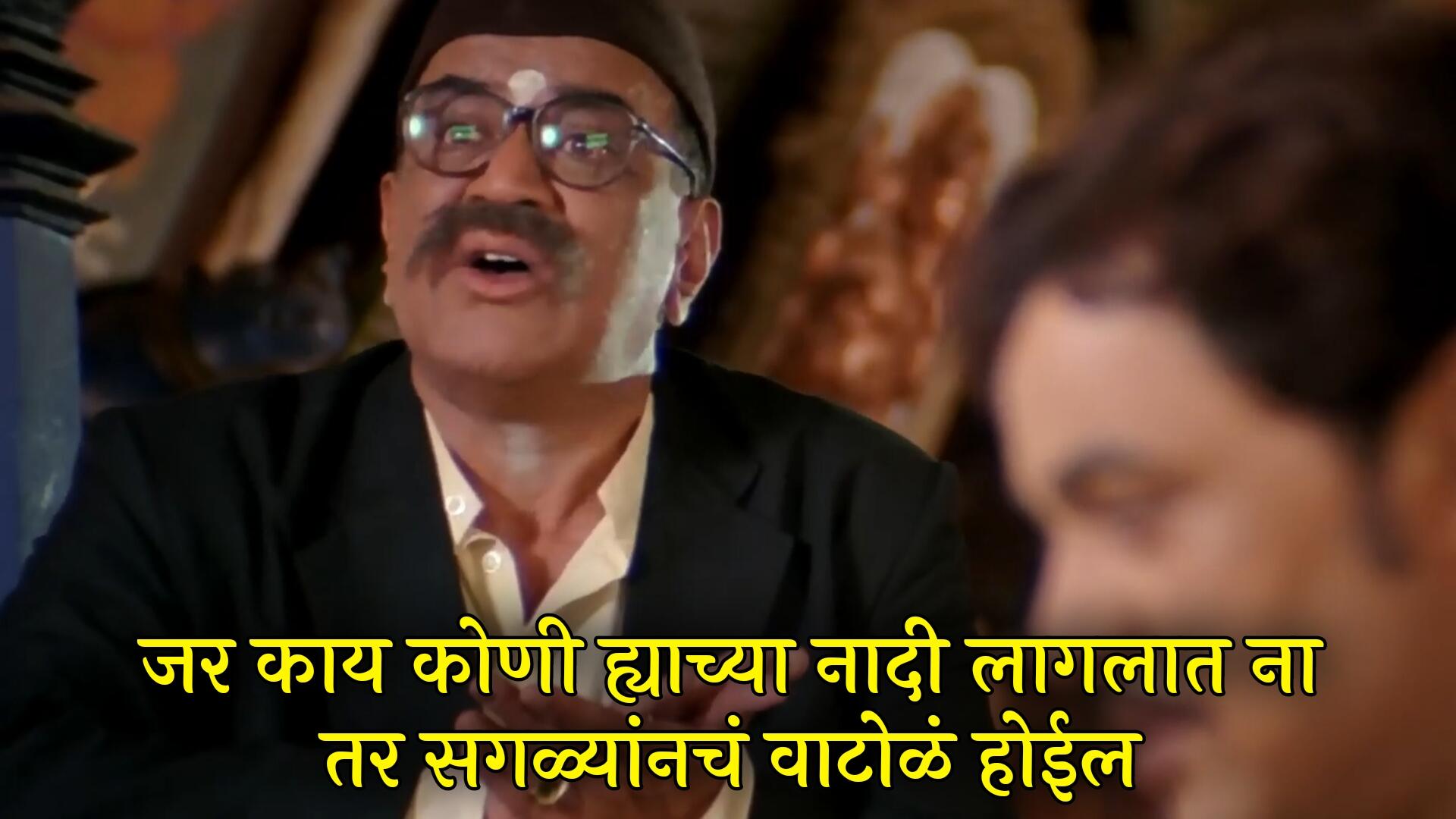 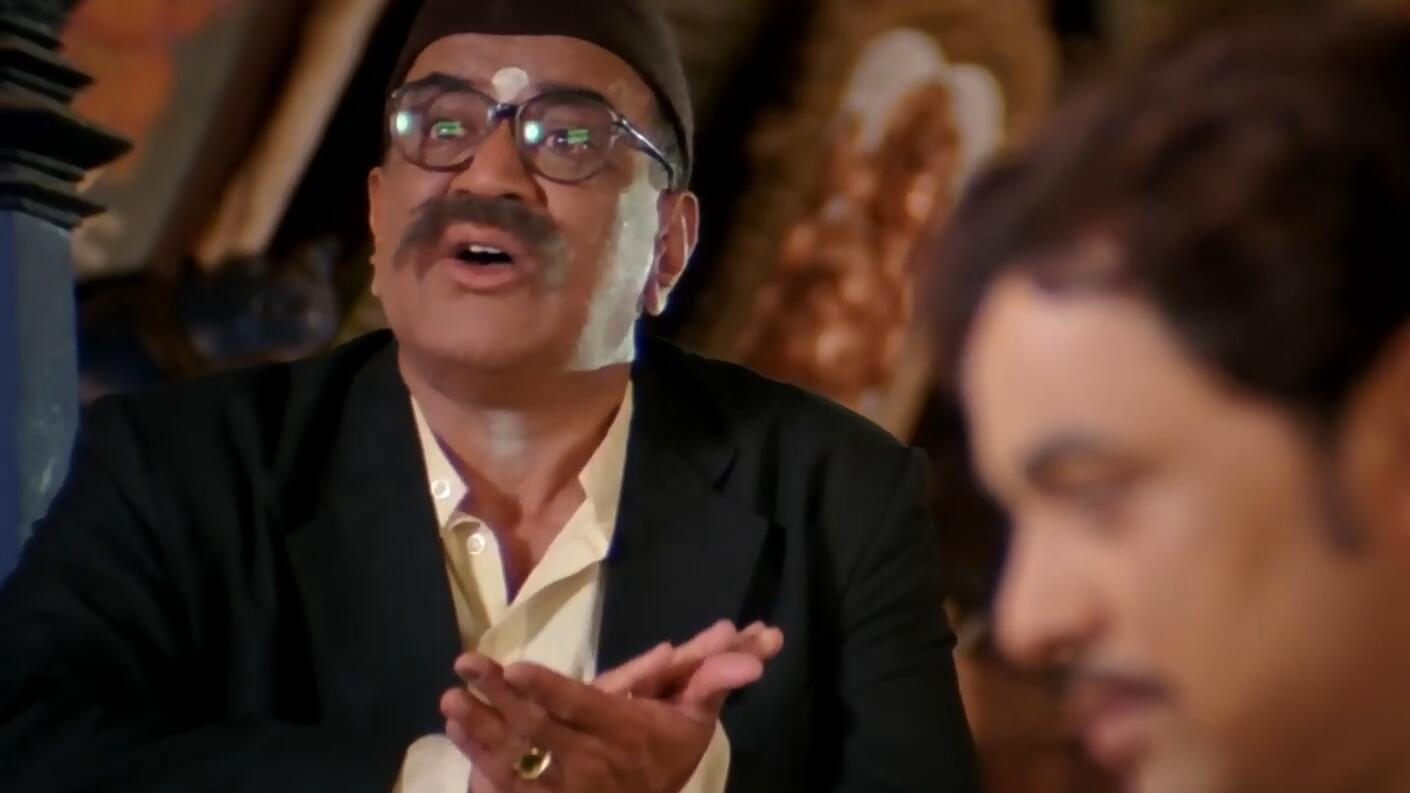 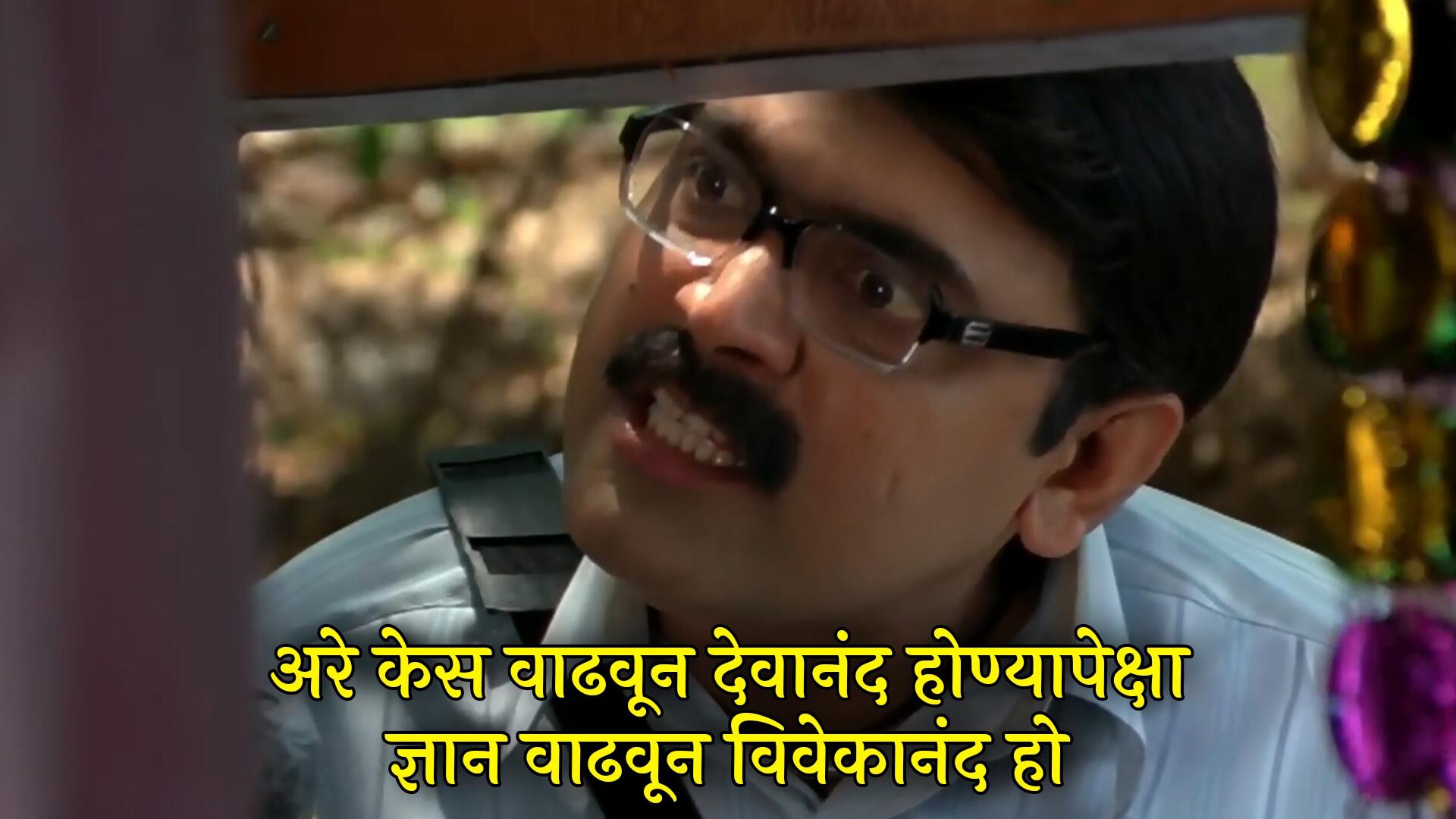 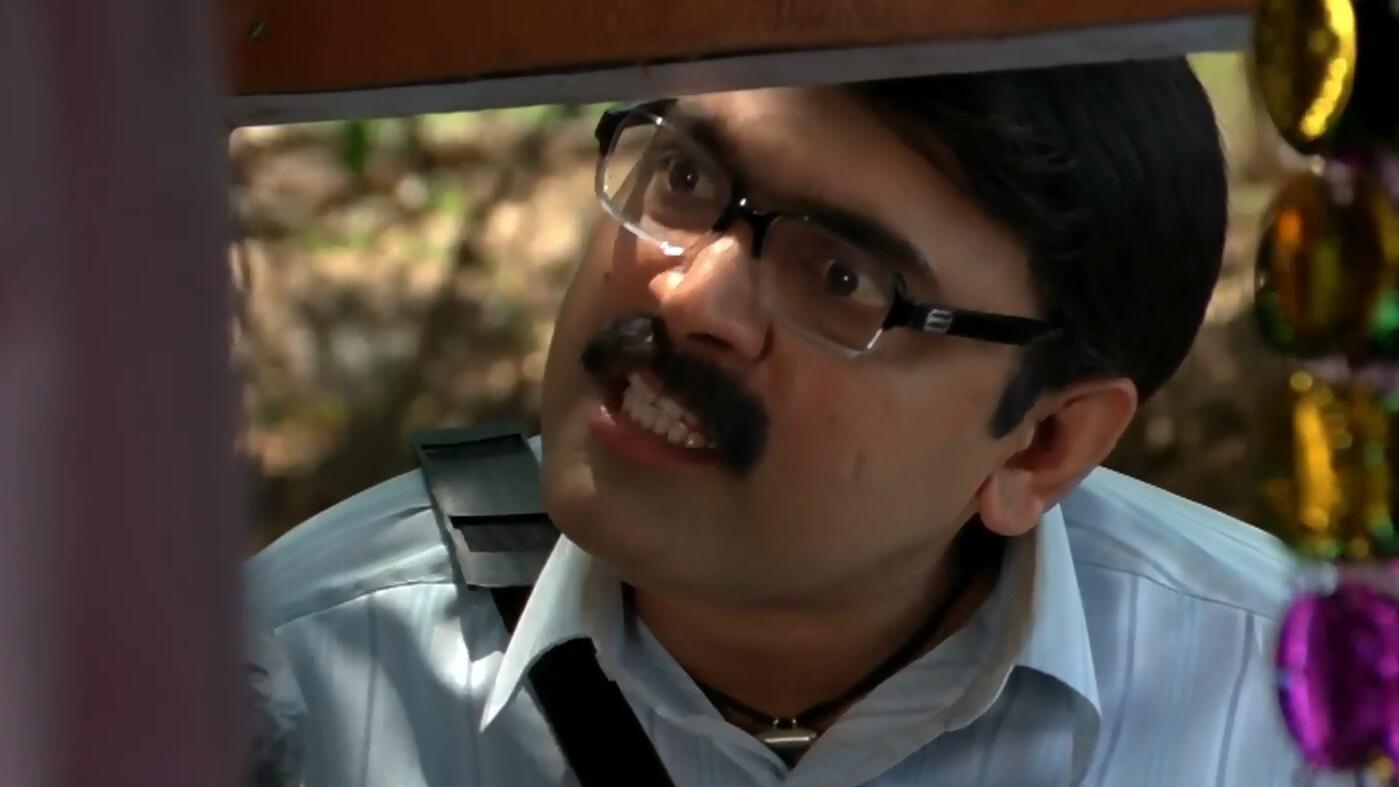 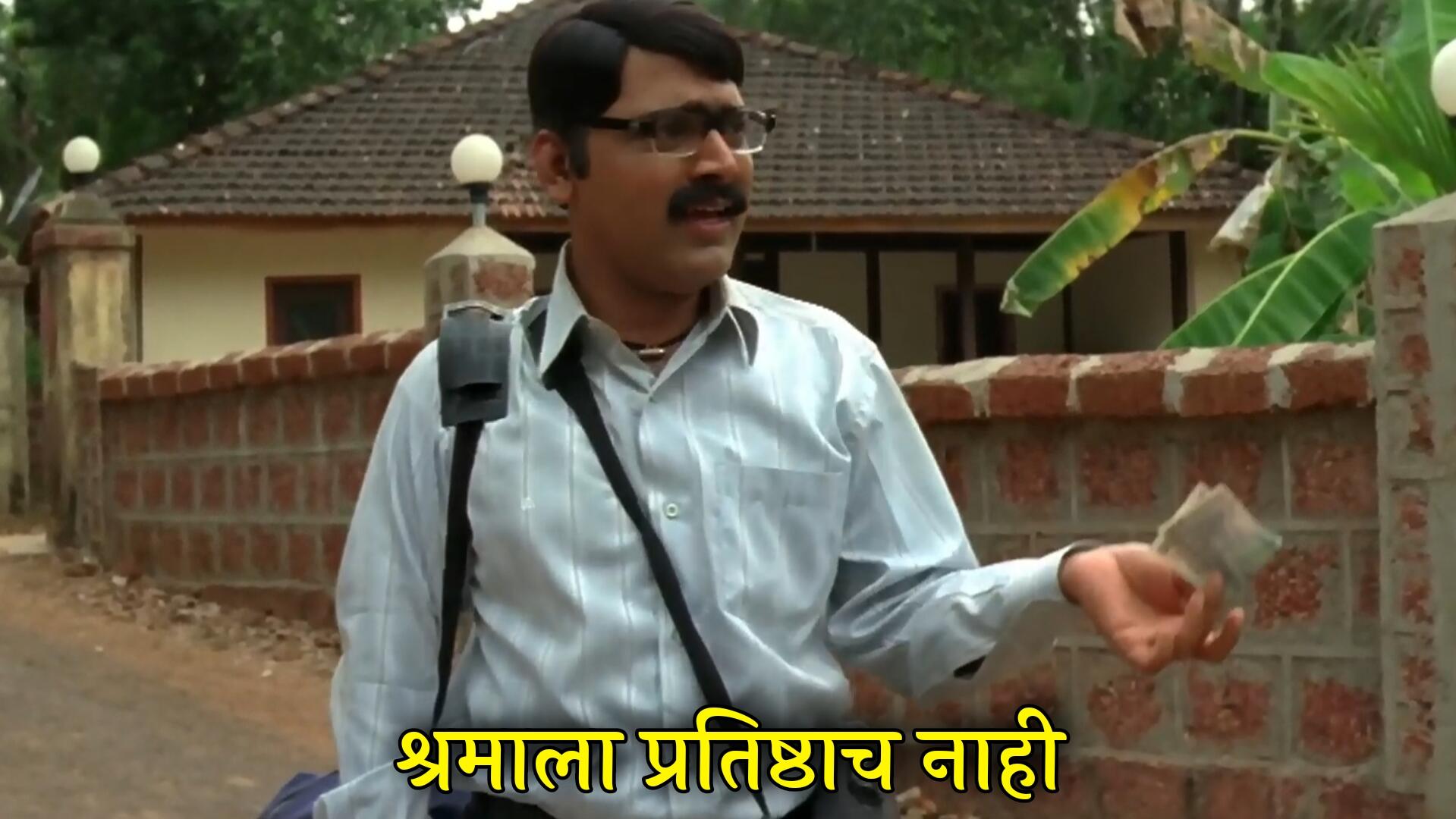 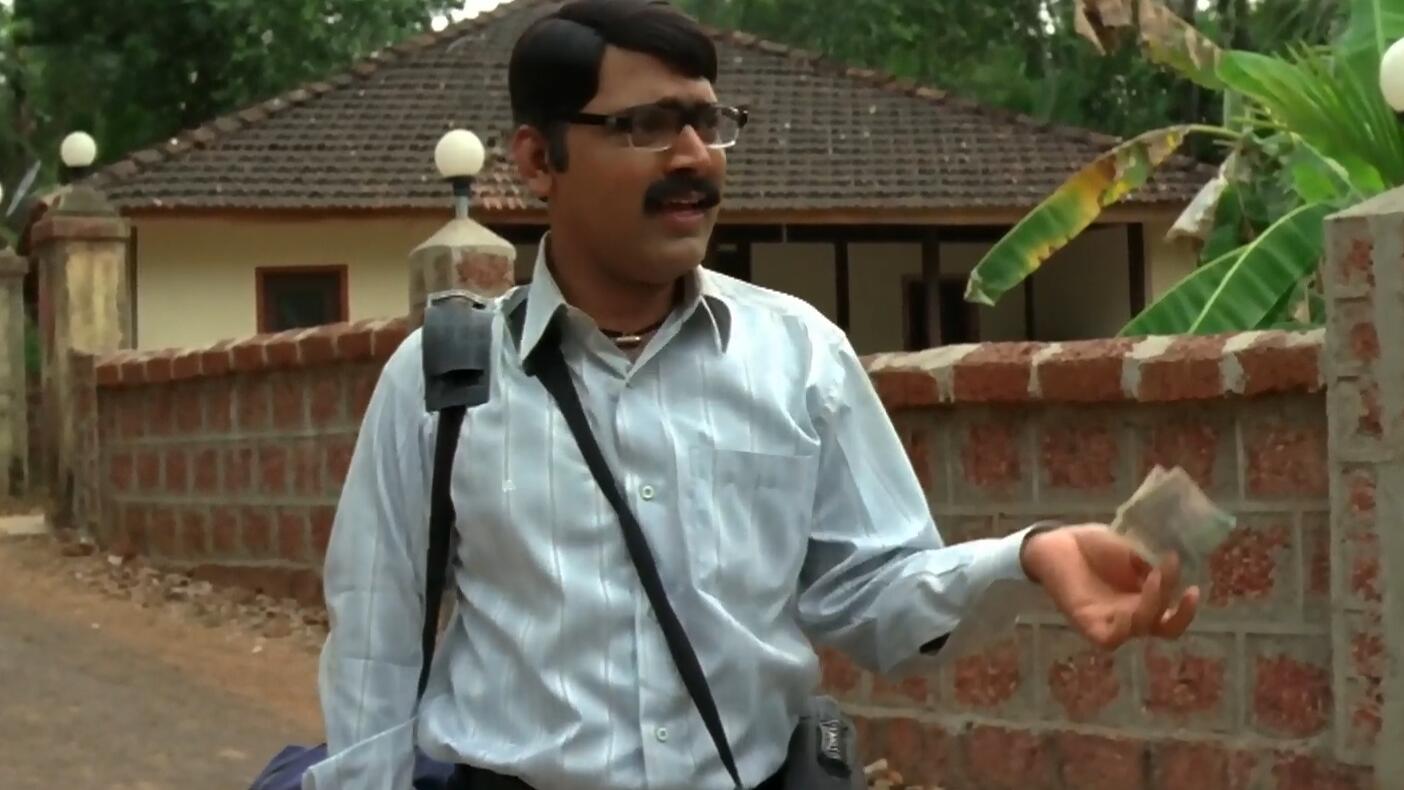 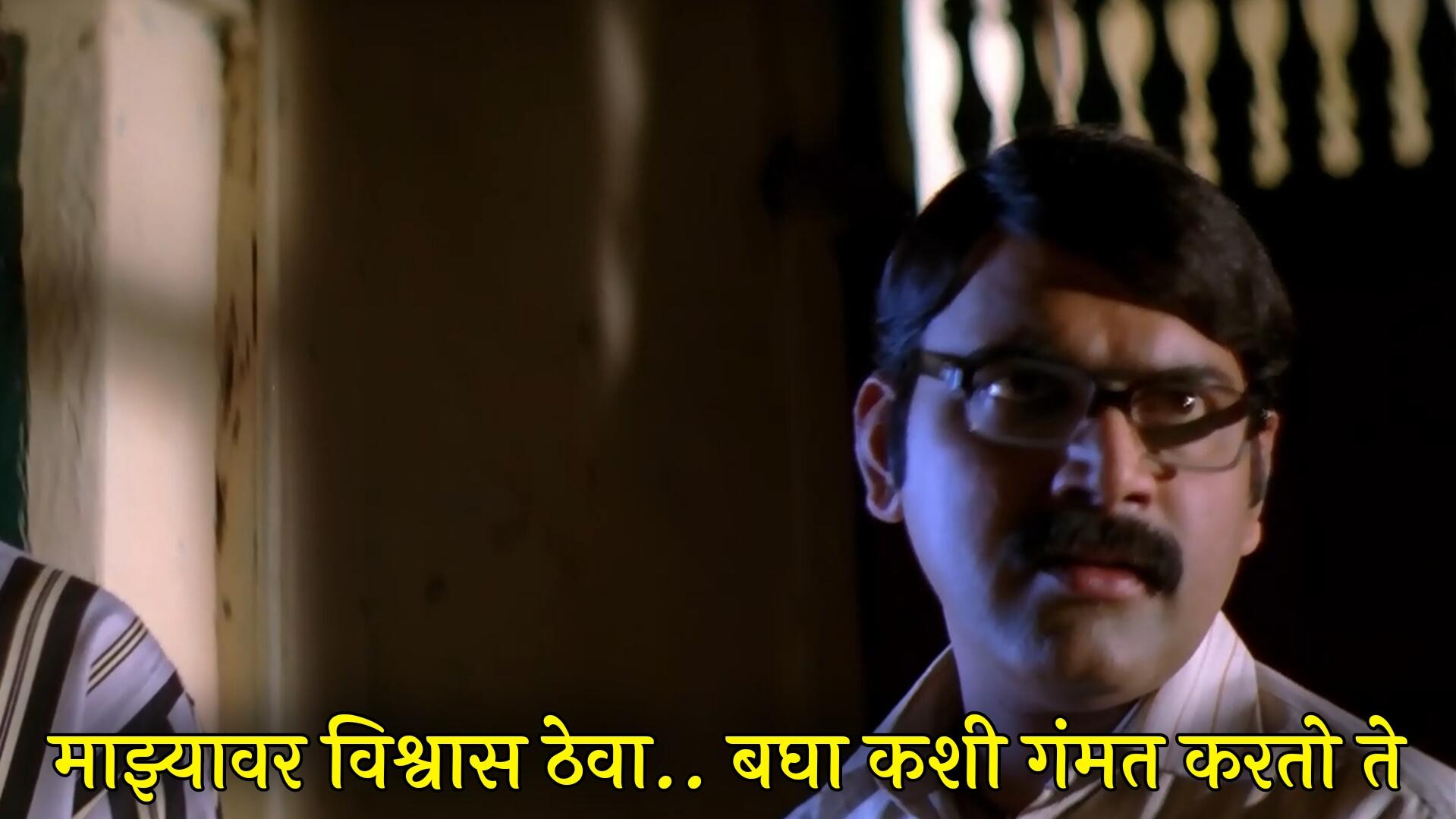 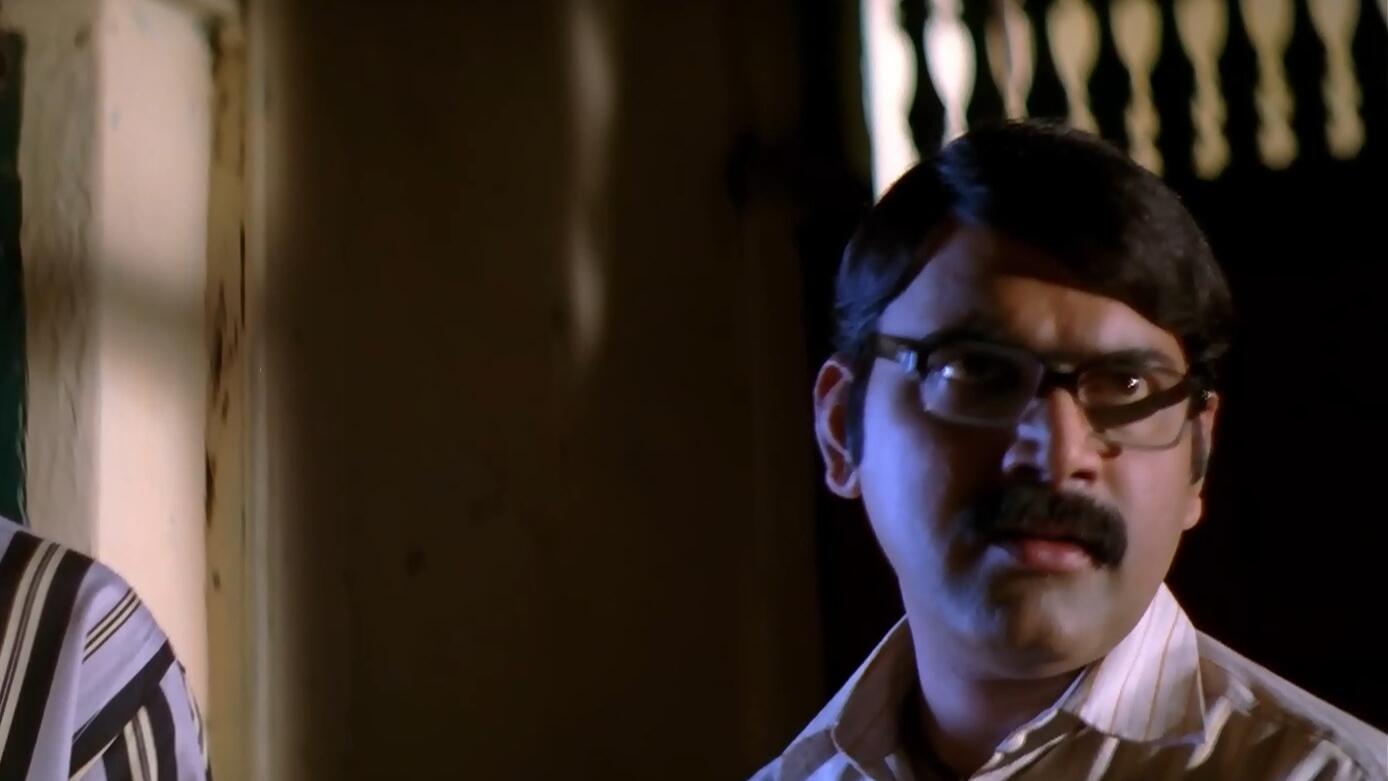 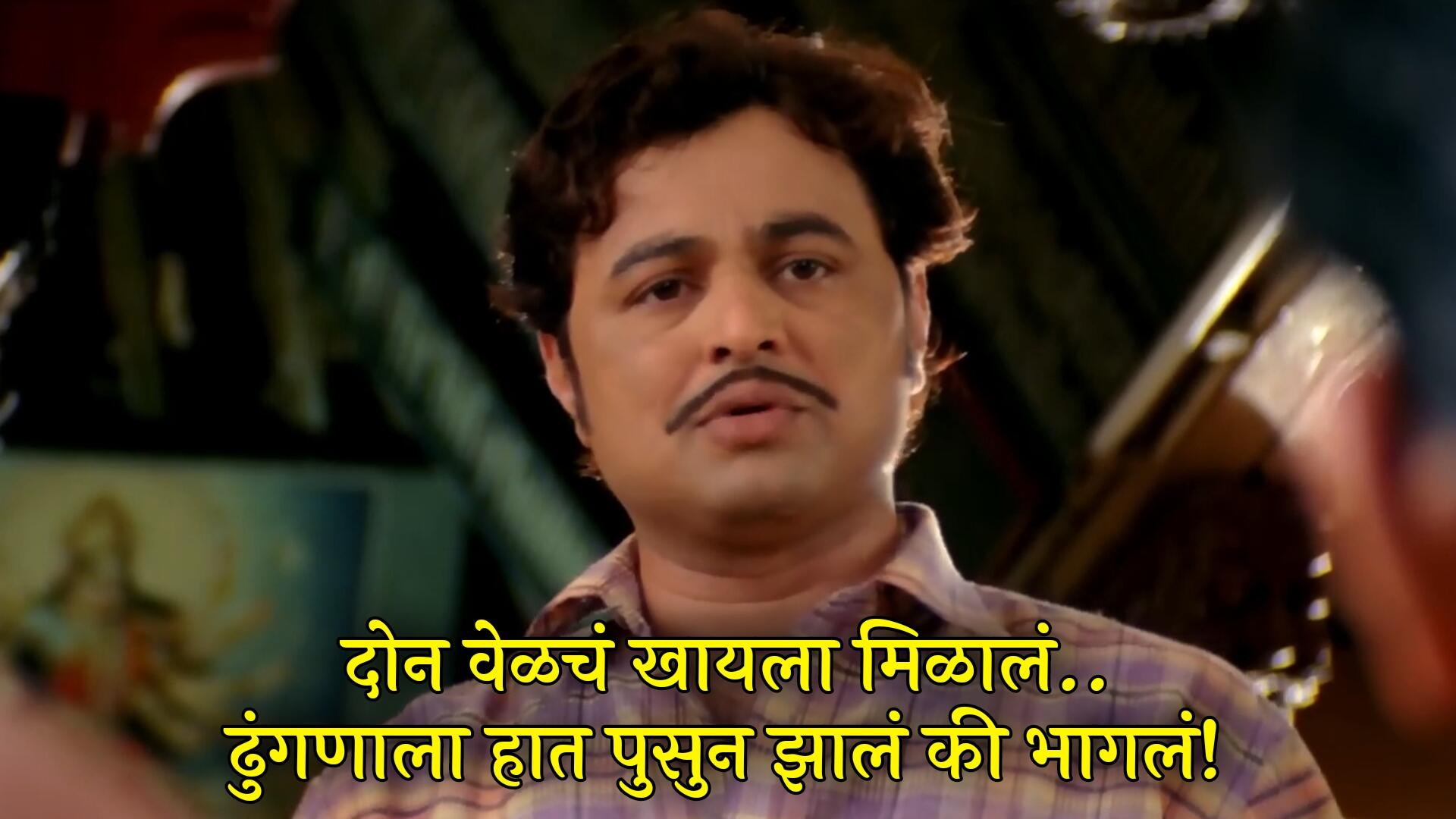 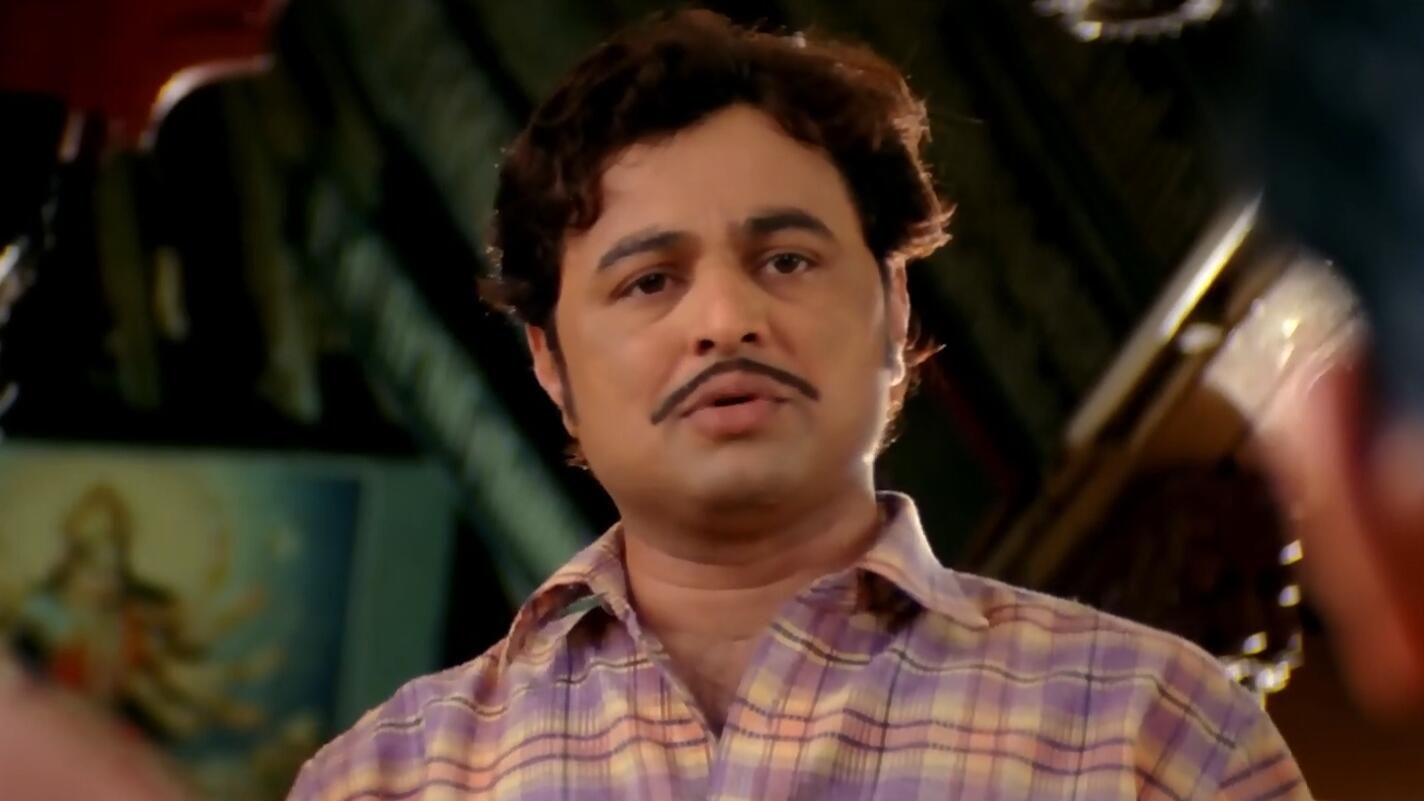 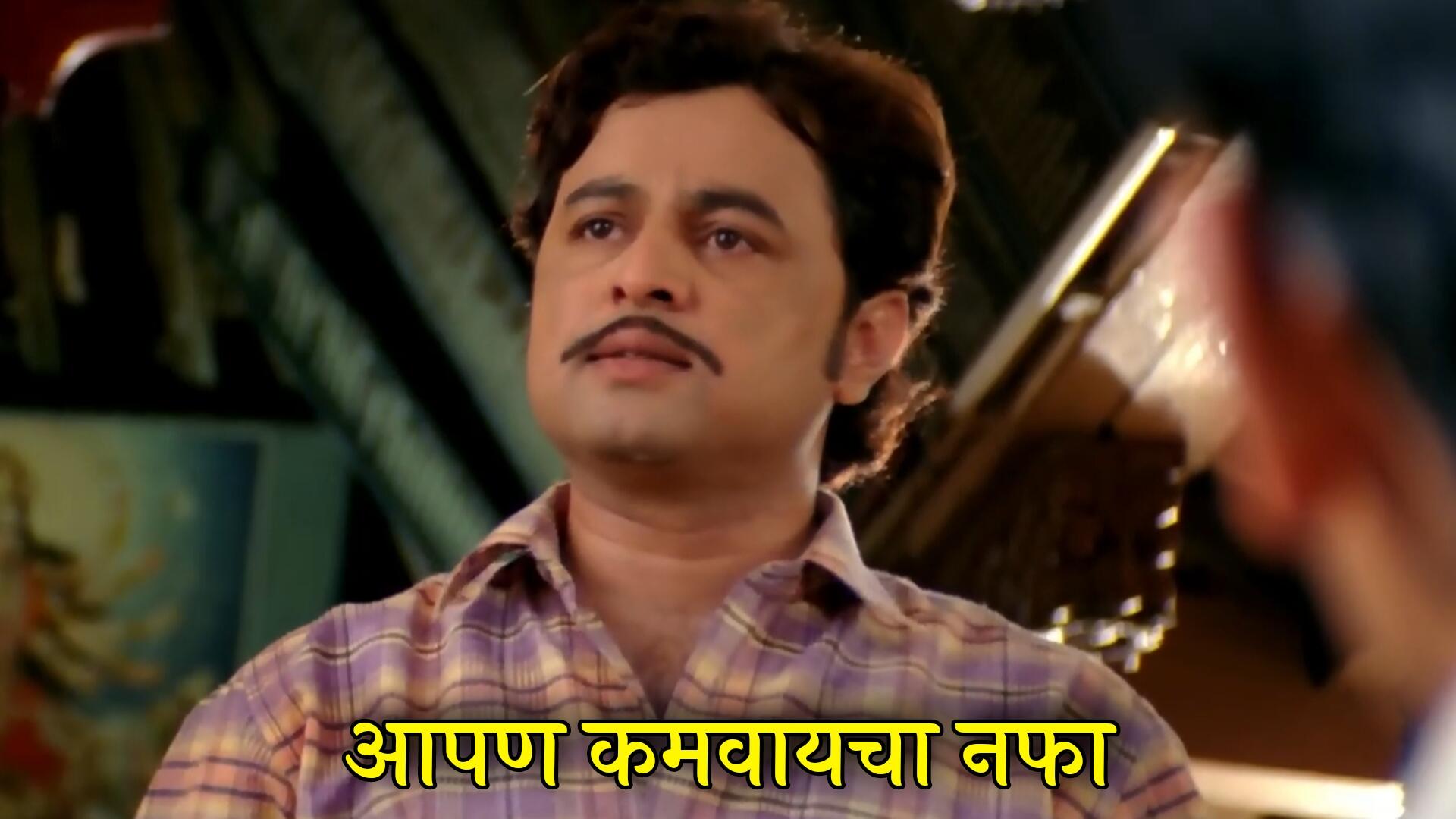 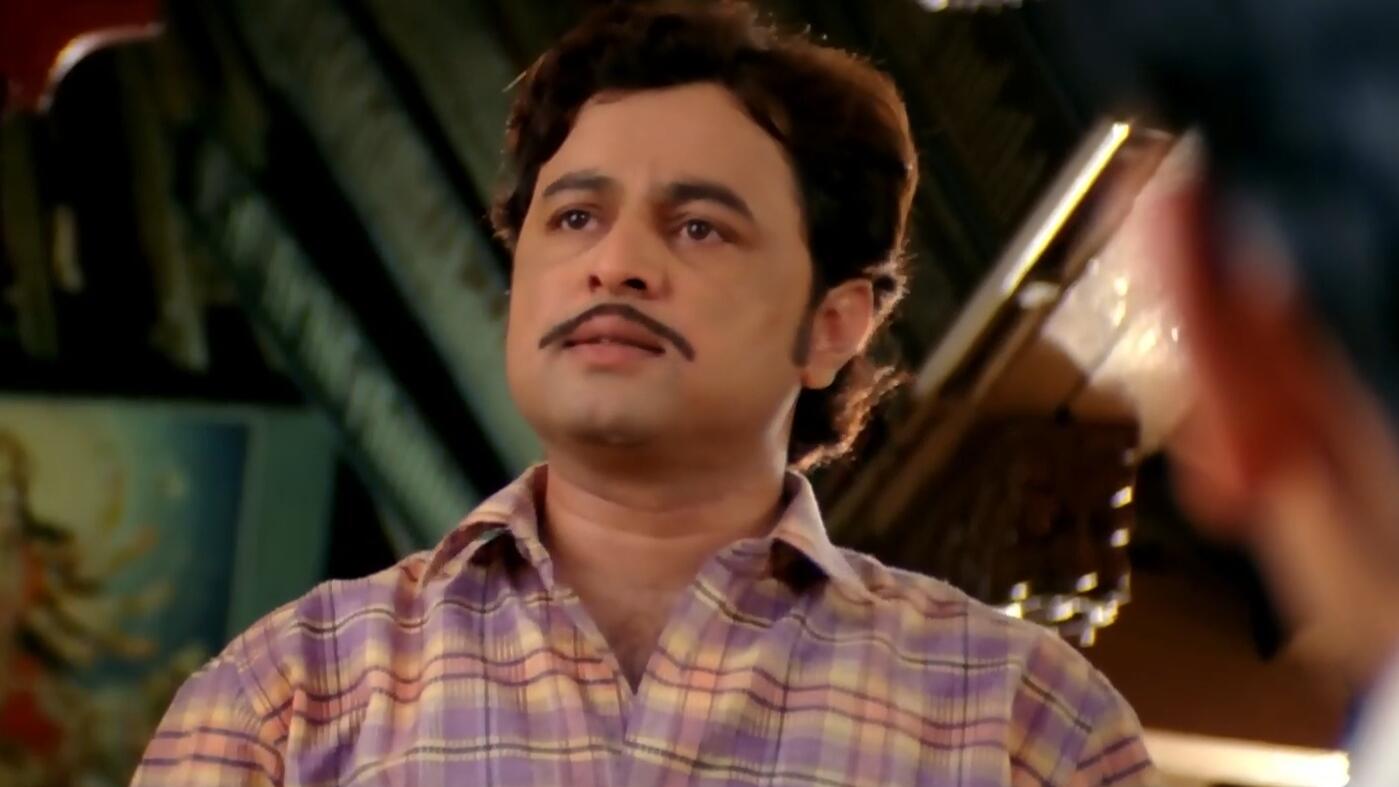 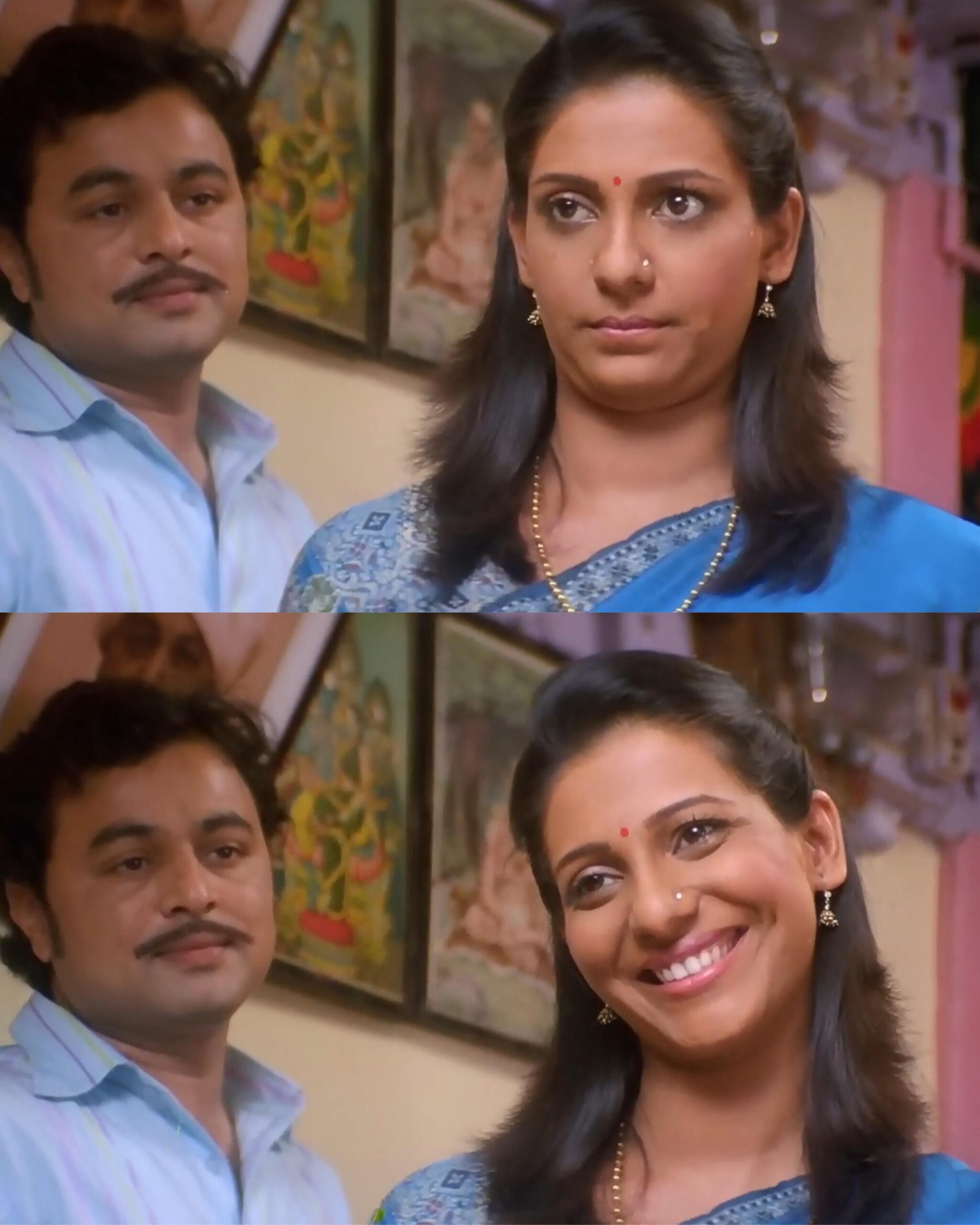